Saturday Morning for Saturday 2 May 2020

New York City remains at the epicentre of the US experience of the novel coronavirus.

Although thankfully hospitalisations, new cases and deaths now seem to be on a downward path, its health system and the people staffing it remain under huge strain.

Born and raised in Taranaki, Anushri (Anu) Anandaraja is the Director of the Office of Wellbeing and Resilience at Icahn School of Medicine in Manhattan.

She also campaigns for better PPE and support for the city’s overstretched medical personnel.

Workplace stress over workloads and potential exposure to the disease has been thrown into sharp relief this week, after the apparent suicide of one of the city’s leading ER doctors.

08:30 Adam Rutherford: How To Argue With A Racist

Broadcaster, science writer and 'recovering geneticist' Adam Rutherford has also just recovered from something else: Covid-19.

We'll speak to him about the experience and about his new book How To Argue With A Racist. 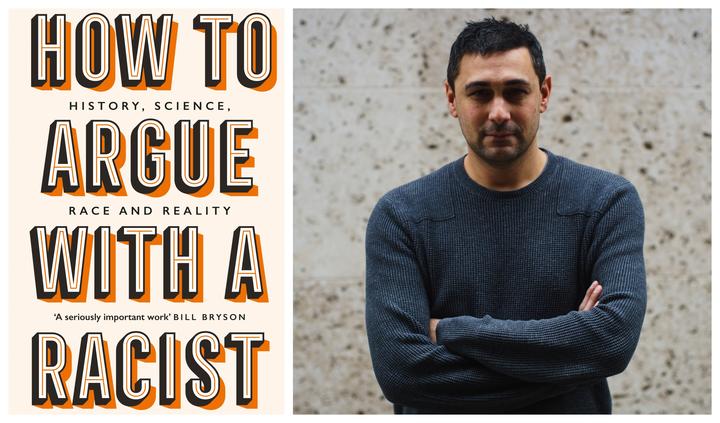 Beyond the medical and scientific challenges posed by Covid-19, and with levels of domestic violence spiking under lockdowns, social workers are also saving lives.

He discusses how social workers are having to adapt to working in the pandemic, and how things might change for the profession in the future as a result of what’s happening now. 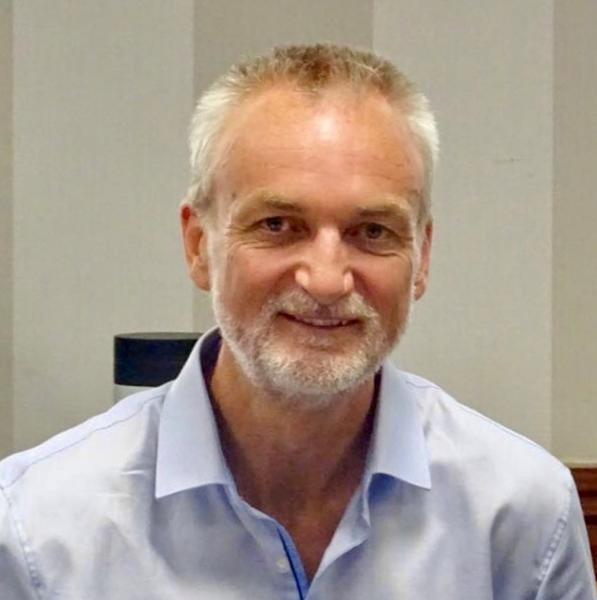 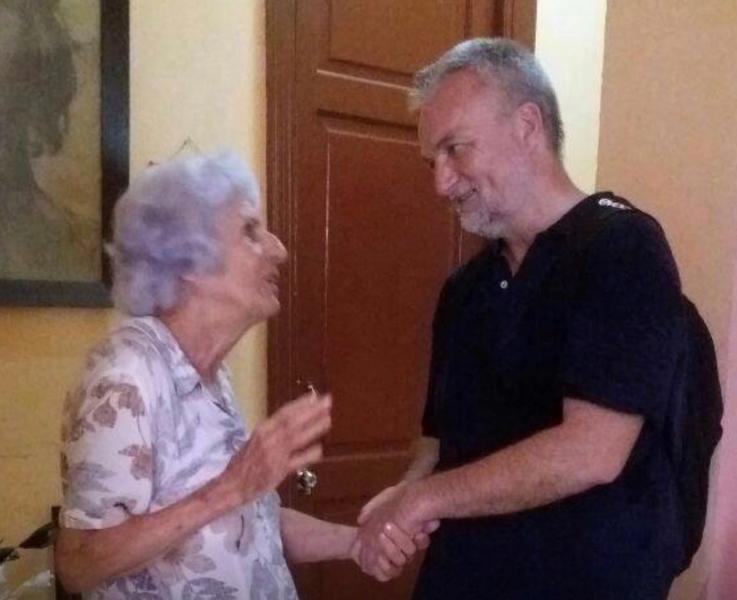 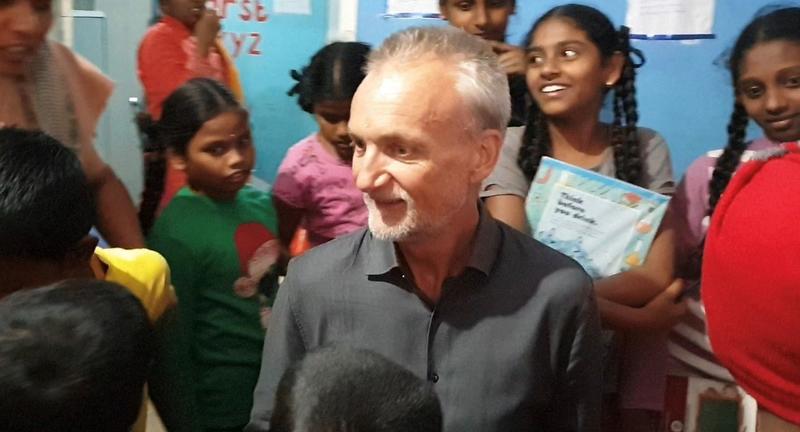 Rory learning from children in a rural community 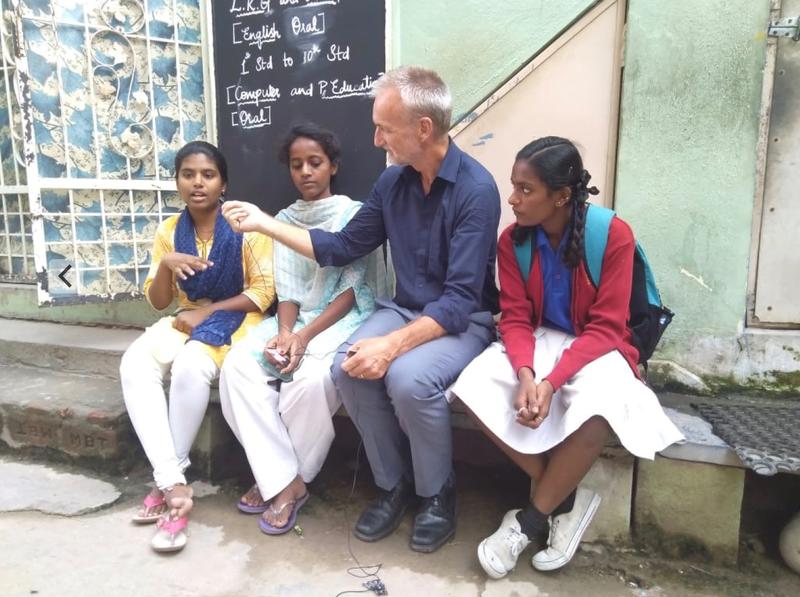 Interviewing a girl and young woman who live in a slum: "Their lives have been transformed through social workers that helped facilitate the slum residents to ban child marriage and build women's empowerment programmes. The two young women explained that they are first ever from their communities to go to University and the schoolgirl plans to go." 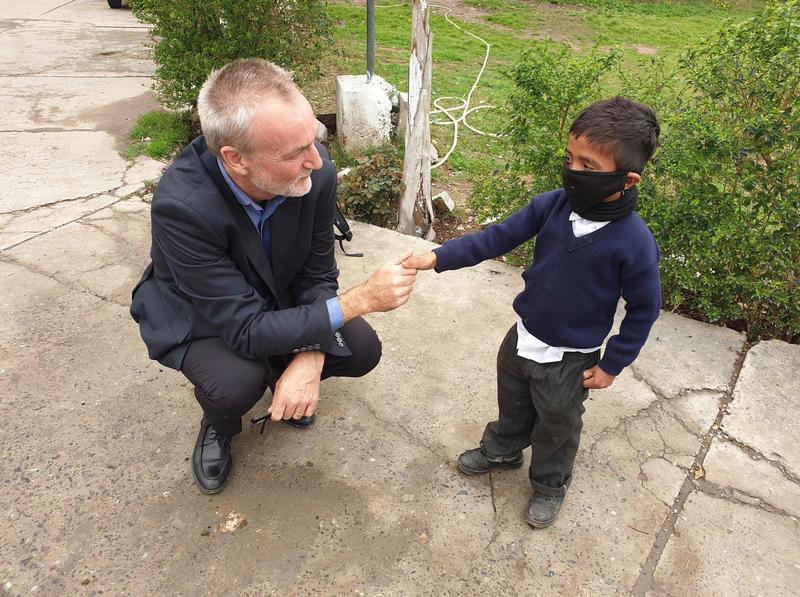 With a boy in Pakistan in early March. "He is with his mum in a residential social work service that specialises in supporting women who are fleeing honour killings."

A consultant clinical virologist at Cambridge University, and one of BBC Radio 5 Live's Naked Scientists, he's working at a lab in England that's testing for the virus and has become something of a regular on the show of late.

This week, what is our growing understanding about Covid-19 telling us about the range of symptoms people present with?

We also discuss what the latest research is saying about the efficacy of potential treatments, including the anti-viral Remdesivir and the anti-malarial drug, hydroxychloroquine.

And several listeners have emailed asking about our impending Southern Hemisphere flu season, and whether it's still a good idea to get a flu shot [spoiler alert: yes it is]. 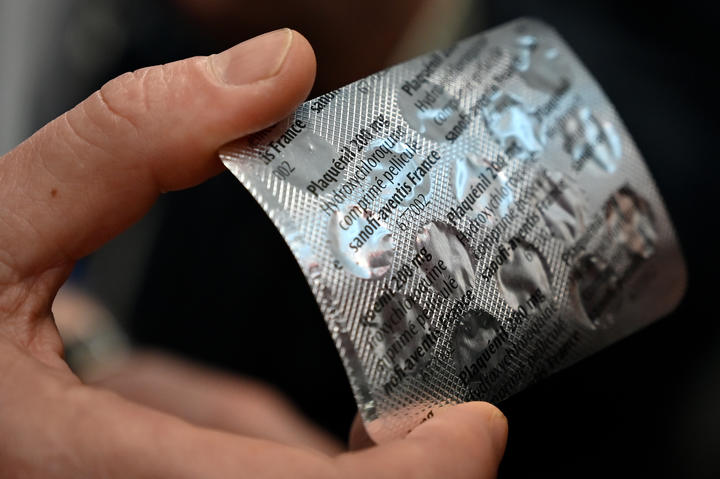 The German-American writer Deborah Feldman’s 2012 autobiography Unorthodox: The Scandalous Rejection of My Hasidic Roots tells the story of her escape from an ultra-religious Hasidic community in Brooklyn, New York.

It's the inspiration for Unorthodox, a new drama series that’s become one of its Netflix's most popular shows so far this year. 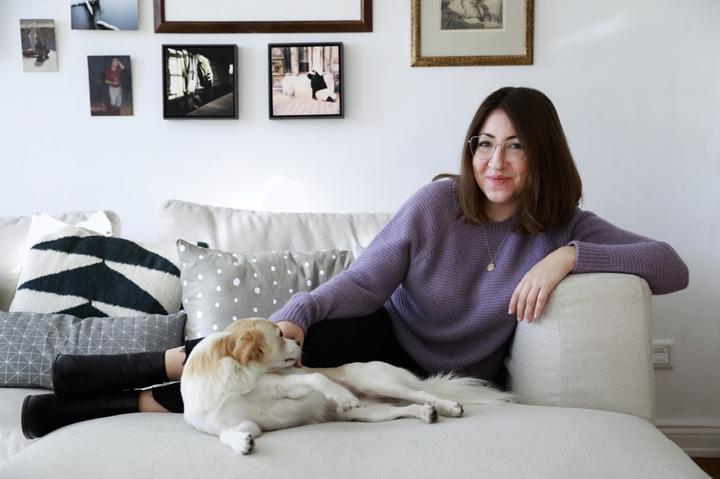 Climate scientist Professor Andrea Dutton has already been tipped by Rolling Stone as being a name to watch in her chosen field.

She forged her reputation at The University of Florida, in a state with a ringside seat to future sea level rise.

Now a professor at the University of Wisconsin in Madison, she’s over in New Zealand on a Fulbright and is marooned here for the foreseeable future (until July at least when she may or may not be able to fly home).

We'll talk about the pandemic and how she thinks it will affect the big issues of sea level rise and climate change she's involved with.

So is this whole experience going to give fresh impetus to scientific research and activism? Will it change our behaviour and the way we work, travel and consume? Or will it all be back to business as usual as soon as lockdowns are lifted? 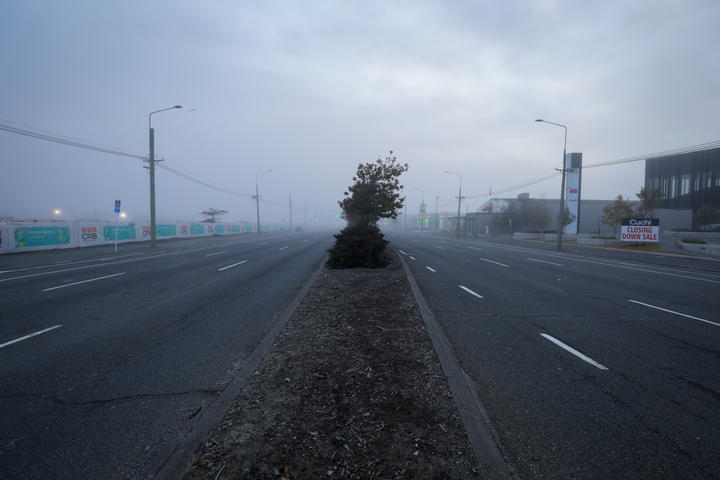 After Last Orders and Waterland, the Booker prize winning novelist Graham Swift is back with a new eleventh novel.

We talk to him about Here We Are, a tangled love triangle set in post war Brighton. 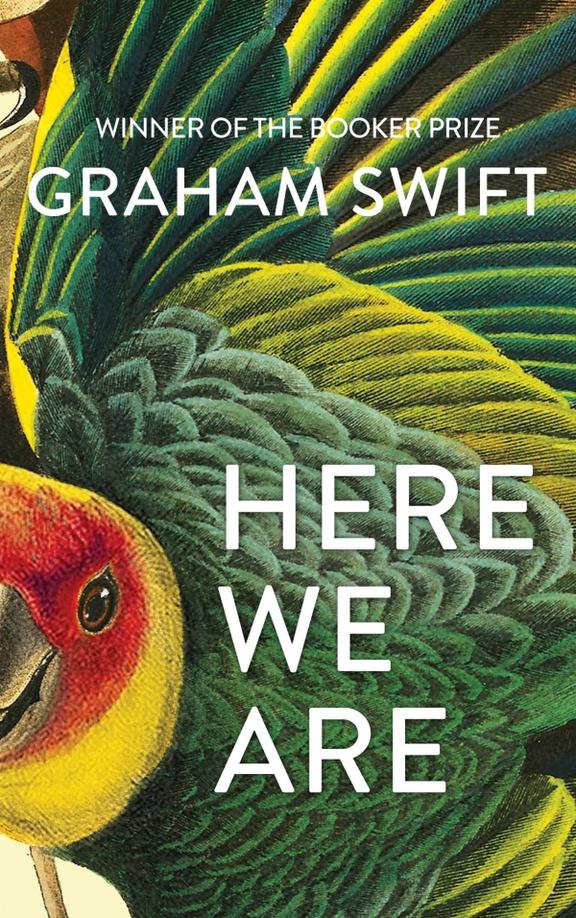 Unorthodox: The Scandalous Rejection of My Hasidic Roots
By Deborah Feldman
ISBN-13     9781982148201
Simon and Schuster

Song: Here Comes The Sun
Artist: The Beatles
Played at 8:30

Song: I Want You To Love Me
Artist:Fiona Apple
Played at 10:55