Dr Chris Smith, a consultant clinical virologist at Cambridge University, and one of BBC Radio 5 Live's Naked Scientists, is back to assess the latest research and Covid-19 scientific developments as we try to understand the virus better.

This week, human trials on vaccines ramp up in the UK and Germany: so what kind of protections can a vaccine offer?

Also a new study casts doubt on the idea of children as active ‘super spreaders’ of the disease. Meanwhile, strange blood clotting effects, and a distinctive form of pneumonia, suggest Covid-19’s behaving very differently from other types of coronavirus. 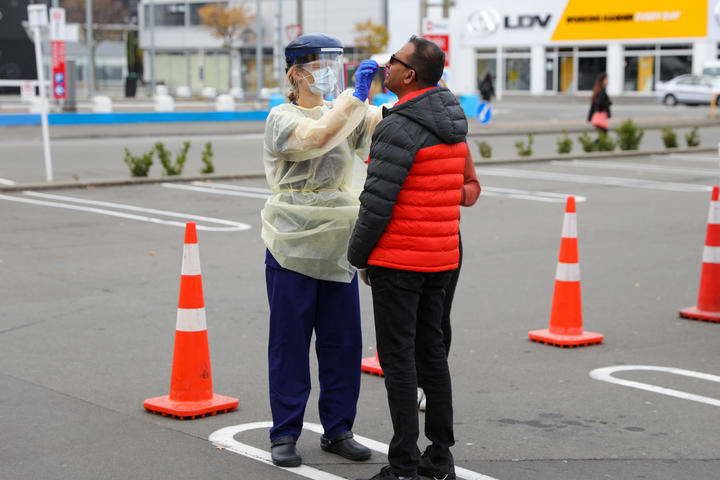 Angela Wanhalla and Professor Lachy Paterson from the University of Otago are studying the often overlooked history of the impact of the Second World War on Māori society at home in New Zealand.

3,600 Māori saw active service on the battlefields of North Africa, Italy and elsewhere. They were part of a much larger ‘army’ of 29,000 people (almost one-third of the total Māori population of the time), many of them civilians, who made less heralded but no less valuable contributions to the war effort on the Home Front.

From the importance of sport, to community and cultural activities, and economic opportunities, the war had a profound and long lasting impact on Māori history and experience. 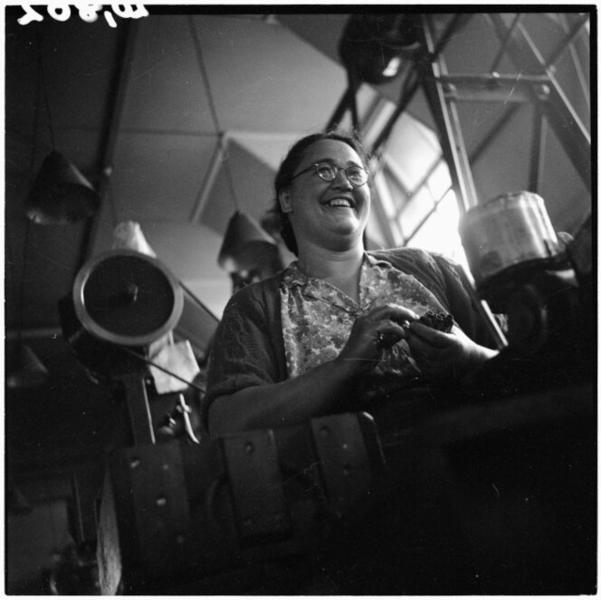 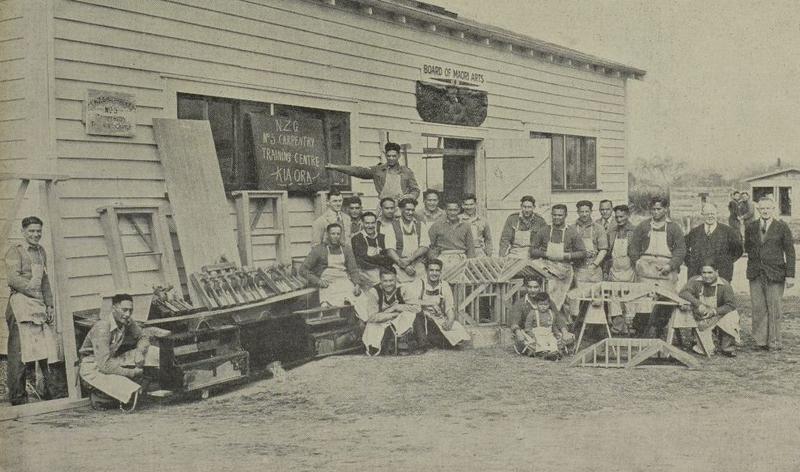 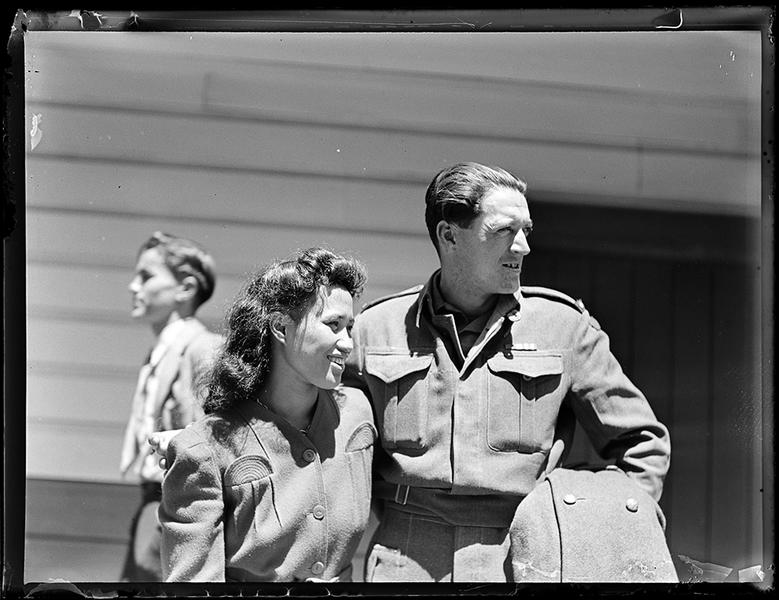 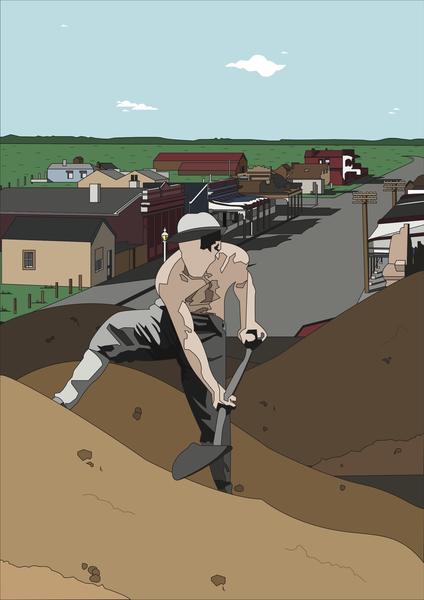 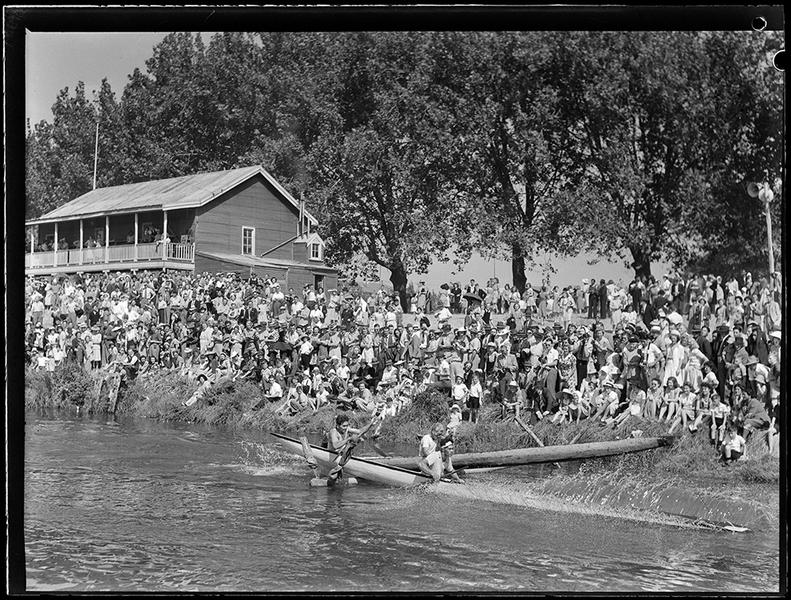 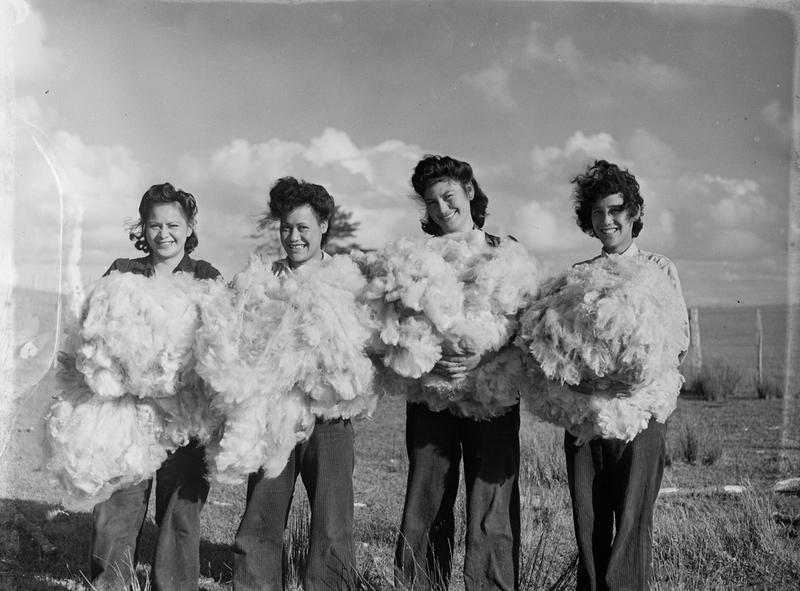 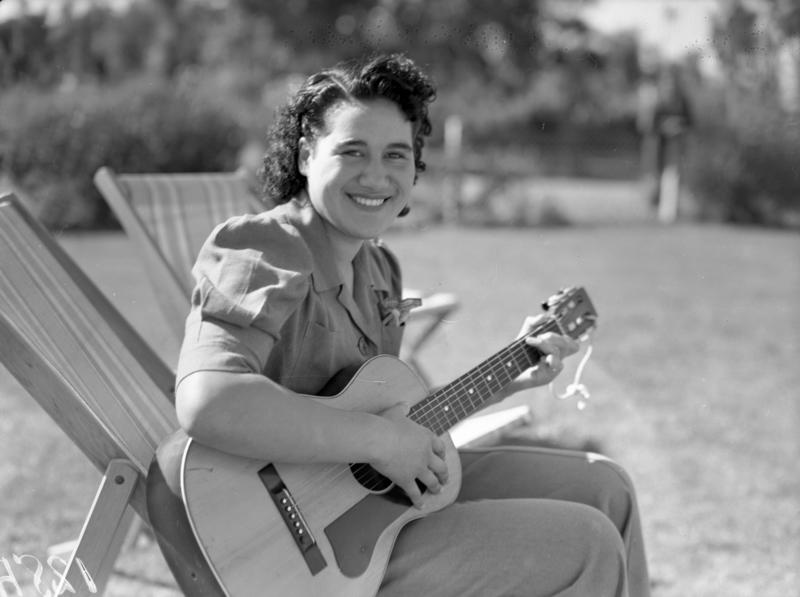 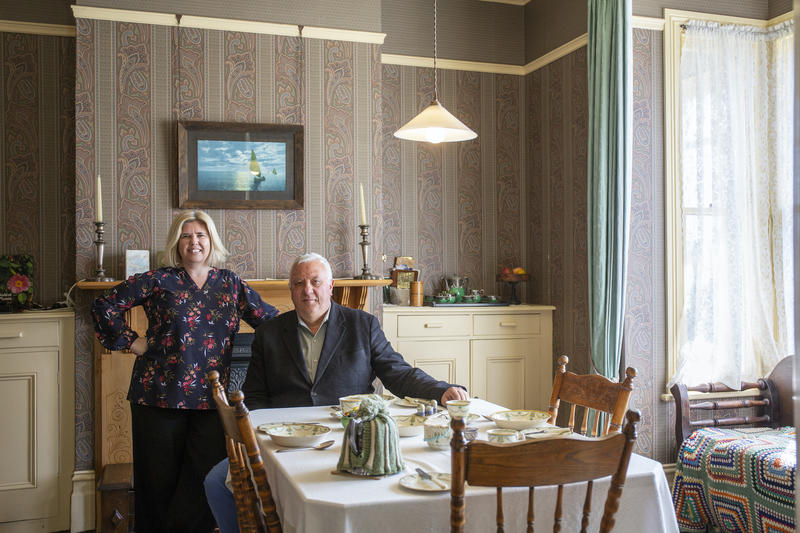 Our Bodies, Their Battlefield, by Christina Lamb Photo: Supplied

The decorated war correspondent Christina Lamb (Farewell Kabul, I Am Malala) has written a harrowing history of what war does to women.

Our Bodies, Their Battlefield is her attempt to tell the true story of the injustices done to women in wartime.

And shamefully, rape and sexual violence have become commonplace in many modern conflicts as a weapon of terror and humiliation, and as a way of carrying out ethnic cleansing. 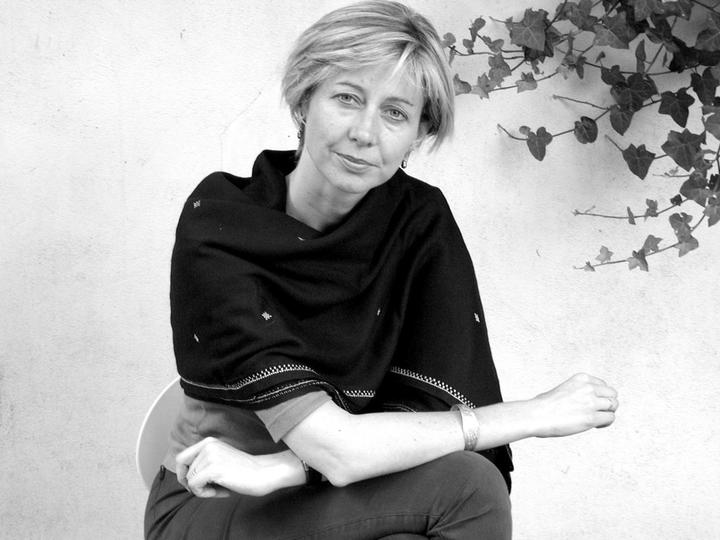 Former punk, psychiatric nurse, wrestling fan, now novelist and musician John Darnielle (rhymes with ‘barn feel’, he says!) is a writer, composer, guitarist, pianist, and vocalist and the primary (and once the only) member of The Mountain Goats.

The band’s new album Songs For Pierre Chuvin is a product of the lockdown, recorded over 10 consecutive nights, one song a night, in self isolation at Darnielle’s home in Durham, North Carolina.

And it sees a return to the band’s lo-fi roots, with a decidedly analogue production process, and a distinctively homemade feel. 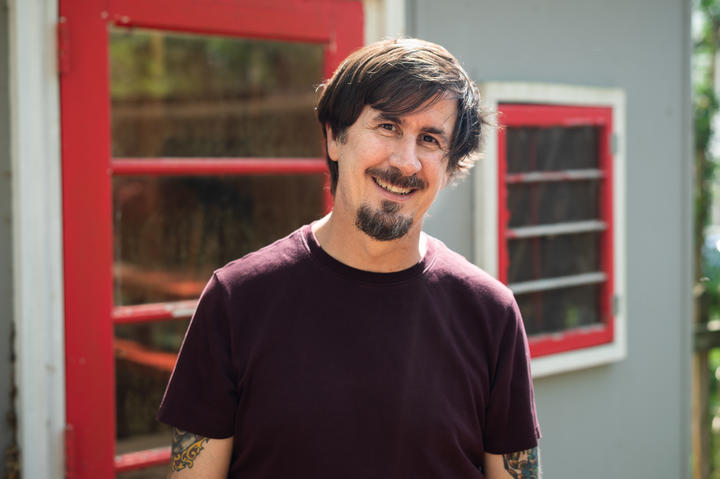 With gluten-crazed hordes of home bakers stripping supermarket shelves of every last gram of flour, now sugar, yeast, and baking powder have become the new, must-have essentials of Lockdown Season.

And the lockdown’s also bringing busy times to some bakeries, especially those specialising in home delivery!

Sam Forbes aka the Shelly Bay Baker explains how Level 4 has transformed his business, explores some sourdough science, and expands on why more of us are trying to bake their own bread at home.

He’ll even have some handy tips on what to do (and what not to do) and will answer any bread-related questions you have for him. 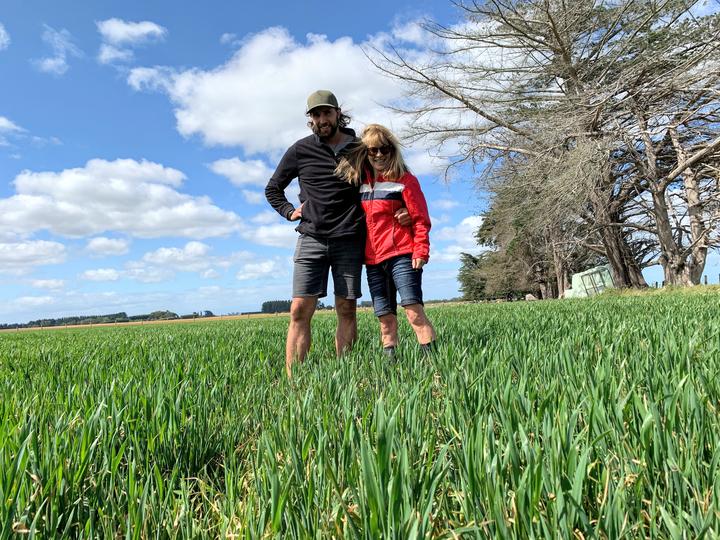 Written and composed by Paraire Hēnare Tomoana and performed by Alexandra Foster with Jessica Hindin (violin), Katherine Hebley (cello), and Rosemary Barnes (piano) from the album Farewell Zealandia: Forgotten Kiwi Songs Of World War One Recorded For The First Time.

Written and composed by Paraire Hēnare Tomoana and performed by the Rotorua Maori Choir (1930).

1005 Until Olympius Returns by The Mountain Goats

From the album Songs For Pierre Chuvin (Merge Records)

1035 Exegetic Chains by The Mountain Goats

From the album Songs For Pierre Chuvin (Merge Records)

Author: Christina Lamb
Title: Our Bodies, Their Battlefield: What War Does To Women
Publisher: William Collins (an imprint of HarperCollins)
ISBN 978-0-0083001-2