This Saturday Morning: Noelle McCarthy stands in for Kim Hill. Noelle starts the morning talking to ex-pat New Zealander and Beijing bureau chief for The Washington Post, Anna Fifield, who has written about the secretive life of North Korean leader Kim Jong Un; author Sarah Gaitanos on her definitive biography of human rights advocate and lawyer Shirley Smith, who was also married to the only man tried for espionage in NZ, Bill Sutch;  Auckland University's Dr Jo James explains the latest on her research project aiming to build a 'virtual pregnancy' to try and fight disorders of the placenta; director Amy Adrion on her doco coming to Doc Edge called Half the Picture, which looks at the dearth of female film directors; Matariki Festival director Ataahua Papa describes what Auckland Council and Waikato-Tainui have in story for this year's festivities; author Paula Morris checks in from Menton in France, where she is the Katherine Mansfield fellow, and finally, Dr Graeme Downes and Victoria Young talk about their role in an upcoming event by the Auckland Philharmonia Orchestra, which will re-imagine NZ rock and pop classics.

Ex-pat New Zealander Anna Fifield has reported from almost 20 countries, from Iran to North Korea. She's now the  the Beijing bureau chief for the Washington Post.

She talks to Noelle about the rise and reign of the world's strangest and most elusive tyrant, Kim Jong Un, who is the subject of her latest book The Great Successor: The Divinely Perfect Destiny of Brilliant Comrade Kim Jong Un. 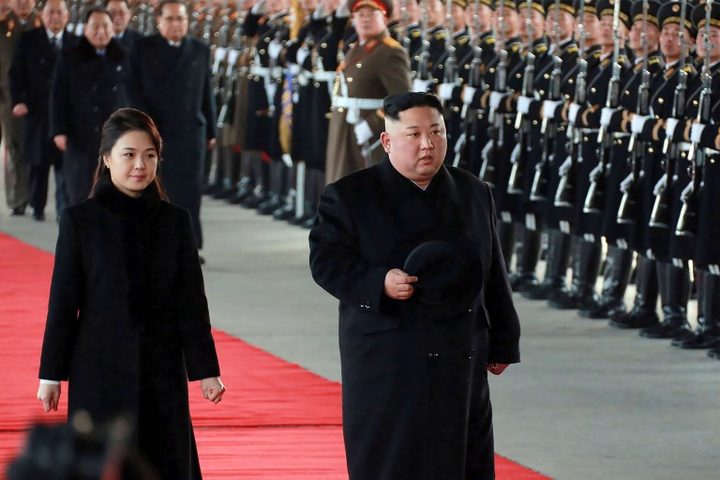 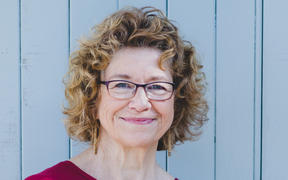 Shirley Smith was a distinguished New Zealand lawyer and tireless human rights advocate. As well as 40 years of breaking down barriers in her career and the causes she espoused, Smith was also in the spotlight for her marriage to eminent economist and public servant Dr WB Sutch who was arrested and charged with espionage in 1974; after a sensational trial he was acquitted by a jury, but the question of his guilt has never been settled in the court of public opinion.

We speak to her biographer, Sarah Gaitanos, whose book Shirley Smith: An Examined Life, which looks back at the life of a woman with formidable energy and a rare gift of frankness. 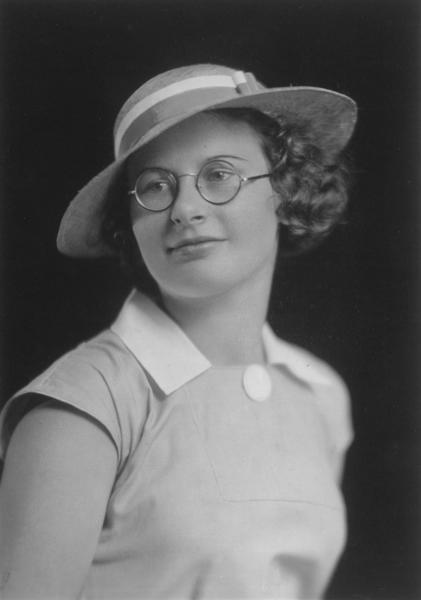 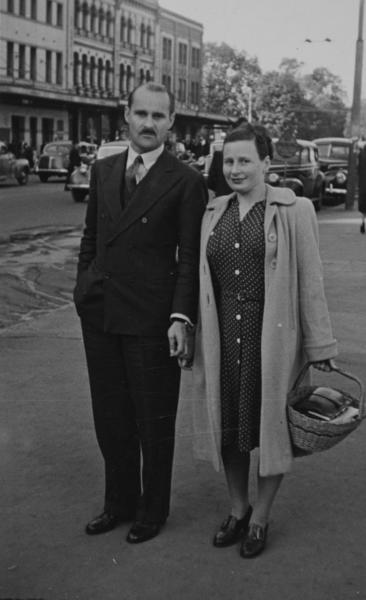 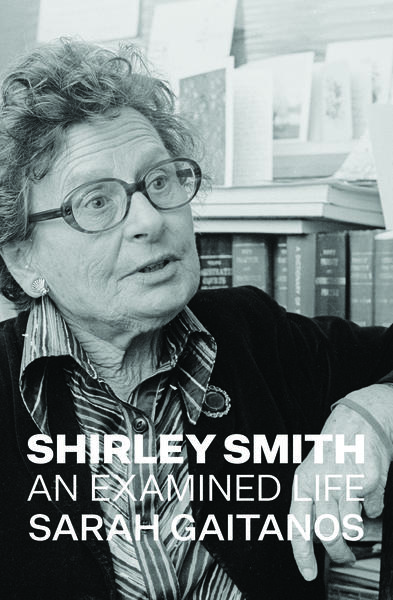 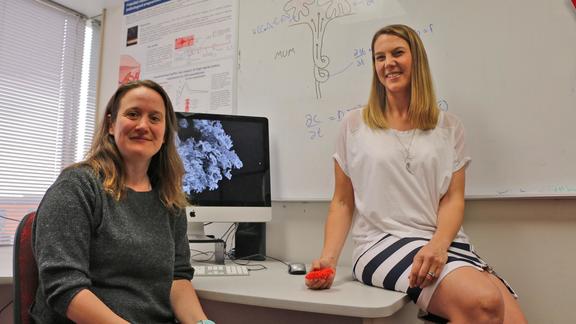 Late last year Dr Jo James and her research partner at the University of Auckland were awarded almost a million dollars in Marsden funding to enable them to create a virtual model of the uterus. The model is designed to allow scientists to study the blood vessels in the uterus to  understand how they contribute to blood flow to the placenta during pregnancy.

The research will aim to combat the problem of foetal growth restriction (FGR), where babies are born abnormally small.  A poorly functioning placenta is thought to be a major component of the disease process in many pregnancy disorders including preeclampsia and recurrent miscarriage. Together, these disorders affect 1 in 10 pregnancies.

10.04  Amy Adrion - the plight of female directors in Hollywood 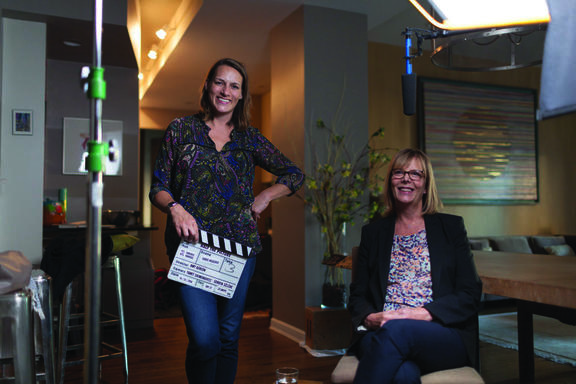 Amy Adrion is a director and writer whose work has screened at the Sundance, SXSW, Tribeca and Los Angeles Film Festivals, been broadcast on PBS and MTV, and won numerous awards.

Her debut feature , Half the Picture, celebrates the ground-breaking work of women film directors such as Lena Dunham, Ava DuVernay and Catherine Harwicke, and asks why there are so few female directors in Hollywood.

The film had its world premiere at the Sundance Film Festival in 2018 and has come to the Doc Edge Festival, currently underway in Auckland. 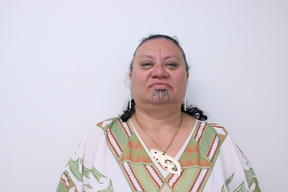 Ataahua Papa (Waikato, Ngāti Raukawa, Ngāti Koroki Kahukura) is Festival Director of this year's Matariki Festival in Auckland city, which is being celebrated between June 22nd to July 14th with a raft of performances, talks, community events and visual and digital art exhibitions.

For the past three years the Festival has been hosted by Te Kaunihera o Tāmaki Makaurau (Auckland Council) in partnership with local mana whenua; this year Waikato-Tainui is the iwi manaaki (host iwi), and the festival has as its themes navigation, wayfinding and exploration.

Ataahua Papa holds a Bachelor degree in Performing Arts, is a graduate of a traditional Māori weaponry school, and was based in North America for many years, performing with the Kahurangi Performing Arts company. 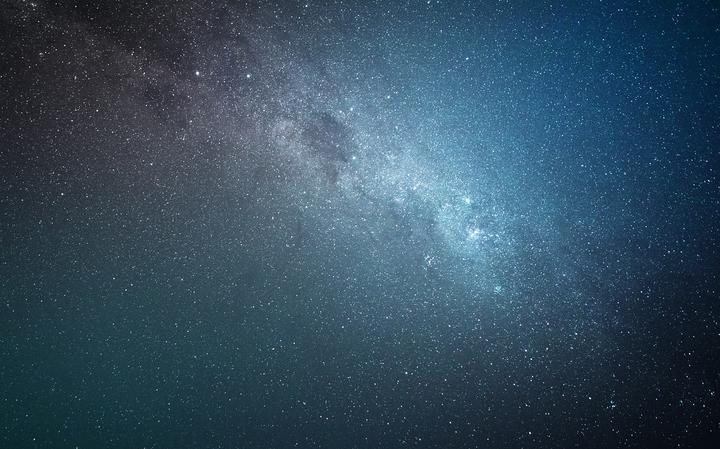 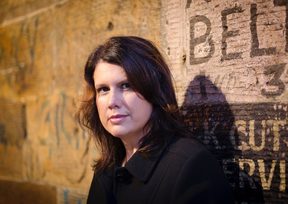 Novelist, short story writer and essayist Paula Morris (Ngati Wai, Ngati Whatua) is this year's Katherine Mansfield Menton Fellowship, allowing her to live for six months in Menton, in the south-east of France. She gets access to the writing room beneath the terrace of the Villa Isola Bella, where Katherine Mansfield did some of her most significant writing.

Paula will talk to Noelle about her experience so far in Menton, including helping to organise a big 50th-anniversary celebration of the relationship between New Zealand and France.

On Tuesday June 11th, the Auckland Philharmonia Orchestra will be joined at the Civic Theatre in Auckland by Nadia Reid, Liam Finn and Anna Coddington for NZ Mix Tape.

The event will see an orchestral performance of some of New Zealand's most iconic songs, including those by Bic Runga, Prince Tui Teka, Dave Dobbyn and Lorde.

Noelle will talk to Dr Graeme Downes, the brains behind The Verlaines, about his arrangement of some of the music for the night including She Speeds and Pink Frost by The Chills. She'll also talk to one of the country's most in-demand contemporary composers, Victoria Kelly who arranged Crowded House’s Four Seasons in One Day for the night. 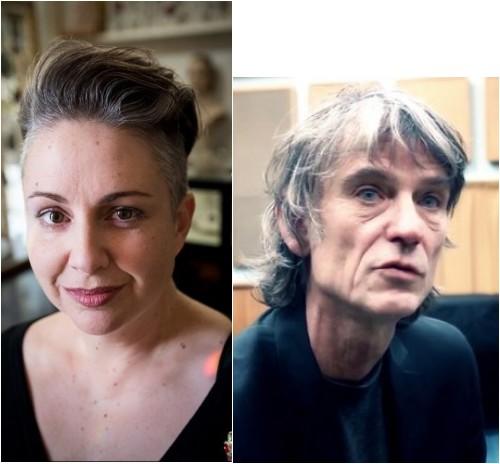 Books mentioned in this week's episode: