On the show this Saturday: Kim talks to Sir Peter Gluckman, Chief Science Advisor to the Government, who will step down this week after a decade in the role; Dr Jo Cribb, head of the NZ Book Council, warns us to ignore most official advice about the world of work - and not be afraid of the robots; Andy Deere is the co-director of Bludgeon, a doco that follows the high drama of the county's medieval combat circuit; author Leslie Jamison on the role of alcohol in the creative processes of some of the world's great writers - and her own battle with the bottle; Kate De Goldi on her new-found young adult book picks, and Jemaine Clement tries to avoid talking too much about himself as he drops by to preview his new TV series Wellington Paranormal. 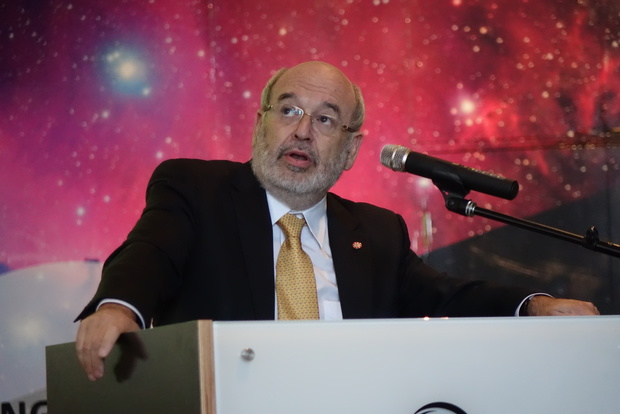 Sir Peter Gluckman originally trained as a paediatrician with an interest in endocrinology. After a short stint as a doctor he followed a research route, both in New Zealand and in the US, at one point as Assistant Professor at the University of California in San Francisco. Back in New Zealand, he spent 17 years researching developmental endocrinology and neuroscience and in 1991 was appointed Dean of the Faculty of Medicine and Health Sciences at Auckland University. In 2001, Sir Peter set up the Liggins Institute to further determine how a poor start to life impacts on health throughout life. Knighted in 2015,  he was appointed as Chief Science Advisor in 2009, and will step down from the role in the coming week.

Automation and digital technology are changing the world of work and threatening to hugely change, or overtake, many traditional jobs and professions. A new book, Don't Worry about the Robots, by Dr Jo Cribb and David Glover, investigates how our lives will be disrupted - and how we can learn to make the most of this disruption. Cribb is a consultant and chief executive of the New Zealand Book Council. She is a former chief executive of the Ministry for Women and a former Deputy Children's Commissioner. Cribb is a graduate of Cambridge University and has a PhD in public policy from Victoria University. 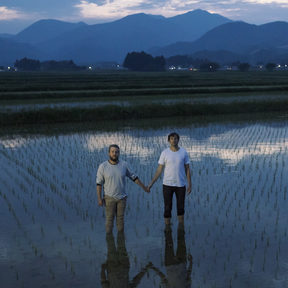 Andy Deere and Ryan Heron have been friends since childhood, and they both work in advertising.  In addition, they've been making their own film projects together for a decade, including a short film Return, which was accepted into competition at numerous international festivals and won best screenplay at the 2015 Show Me Shorts festival.   A short film pitch created by the pair, called Bludgeon and chronicling a NZ national medieval combat competition, was selected to be made into a Loading Docs short documentary in 2016, and from that, a feature-length documentary by the same name (Bludgeon) developed, and will play at the upcoming New Zealand International Film Festival. 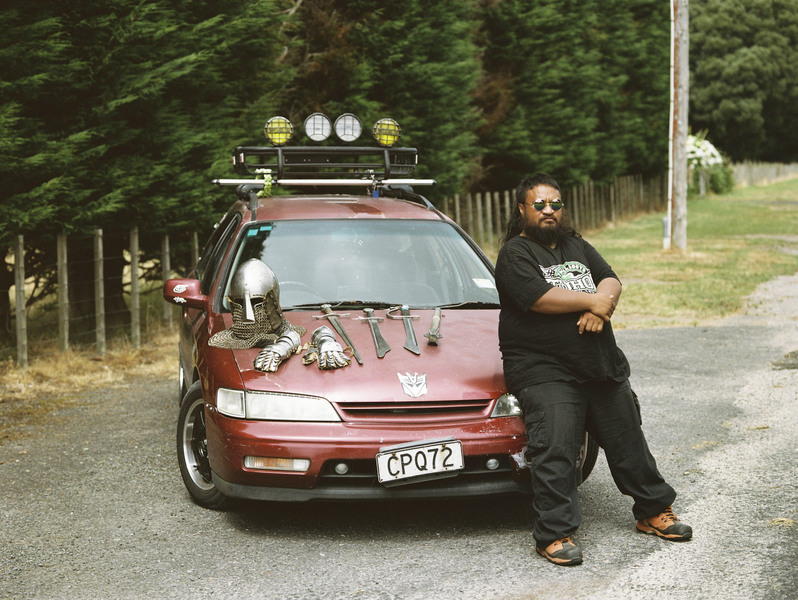 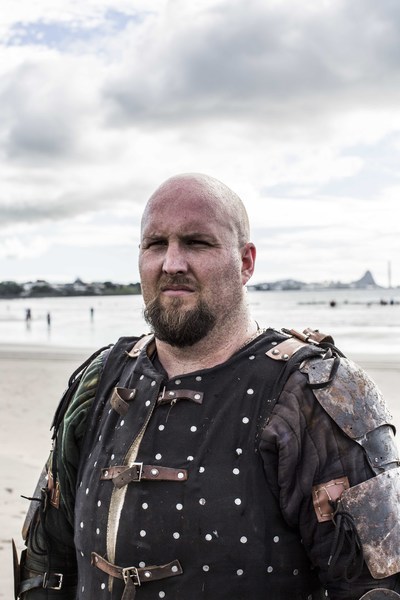 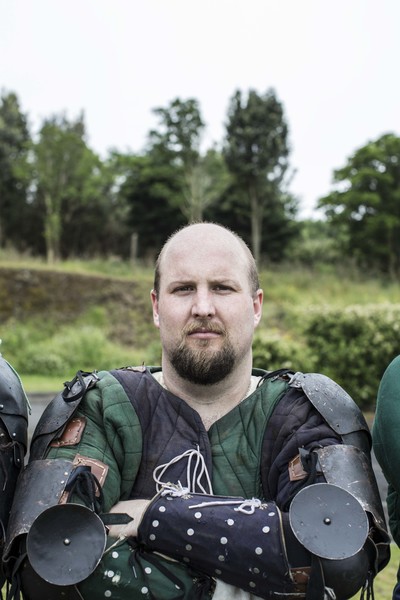 Martainn Cuff in under armour. 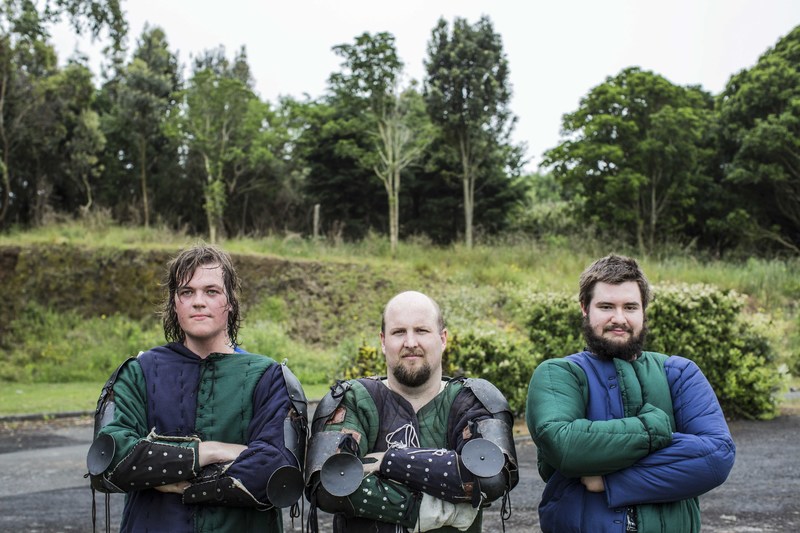 Martainn Cuff and two other junior steel thorns in under armour. 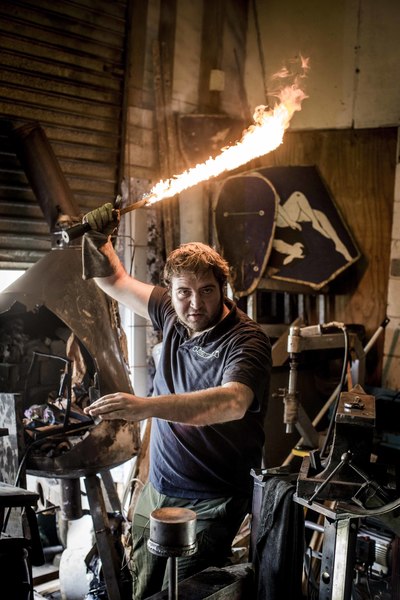 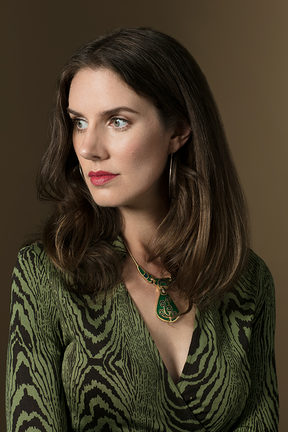 In her new book, The Recovering: Intoxication and its Aftermath, Leslie Jamison lays bare her own recovery from alcoholism and delves into the drinking and recovery stories of other writers and artists whose lives and work were shaped by their dependence and addiction. The book also looks at the larger history of the recovery movement, and at the complicated bearing that race and class have on our understanding of who is criminal and who is ill. Jamison teaches nonfiction at the Columbia University MFA programme, where she also leads the Marian House Project. She has written a novel, The Gin Closet, and a collection of essays, The Empathy Exams. Her work has appeared in places including The New York Times Magazine, Harper's and Oxford American, among others. For several years she was also a columnist for the New York Times Book Review.

Kate De Goldi is a fiction writer and book reviewer. Her most recent novel, From the Cutting Room of Barney Kettle, won the Esther Glen Medal at the 2016 NZ Children's and Young Adult Book Awards, and last year she published ANNUAL 2 with Susan Paris, a miscellany for 9-to-12 year olds. She will review Wed Wabbit by Lissa Evans (David Fickling Books) and The Mapmakers' Race by Eirlys Hunter  (Gecko Press). 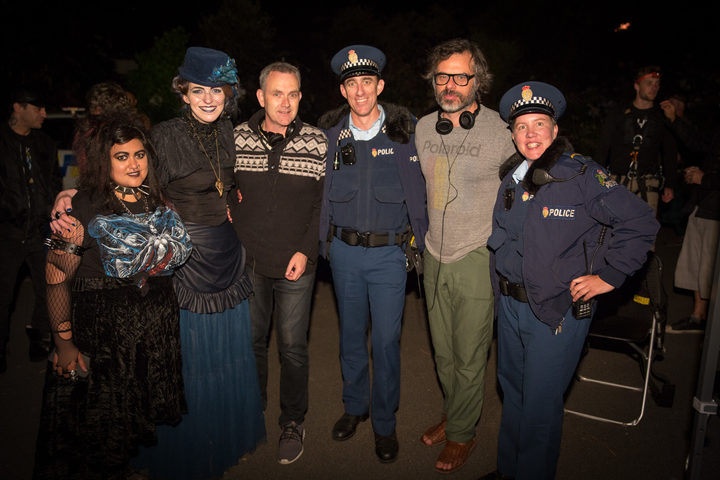 Jemaine Clement (second from right) on the set of Wellington Paranormal Photo: Supplied

Actor, singer, writer and director Jemaine Clement reluctantly agrees to be interviewed by Kim Hill who tries, and fails, not to pry. In an hour that lurches between excruciating and hilarious, Kim and Clement engage in a battle of wits, play a bit of music, and talk about his project, Wellington Paranormal, the spin-off TV series of the film What We Do In The Shadows. Wellington-based Clement, one-half of The Flight of the Conchords with Bret McKenzie, has co-written, directed and produced Wellington Paranormal, which begins screening on TVNZ 2 on July 11.

The Recovering: Intoxication and its Aftermath
By Leslie Jamison
Little, Brown
ISBN: 9781783781522