This Saturday Morning: Kim talks to Judge Andrew Becroft about his scorecard, two years into his job as Children's Commissioner; Prof Simon Keller explains why mental health is much more than just the absence of disorder; Mark Hadlow describes how he'll be treading the boards for Shortland Street - The Musical; one of the founders of the charity Good Bitches Baking, Nic Murray, joins Wellington Rape Crisis' Kyla Rayner to explain how cake can help soothe the troubled; economist and writer Philippe Legrain outlines how refugees benefit economies; Vincent Ward on lighting up Nelson, both inside and outside the city's Suter Gallery, and Kate Camp revisits the Klassics - this time, The Plot Against America by the late Philip Roth. 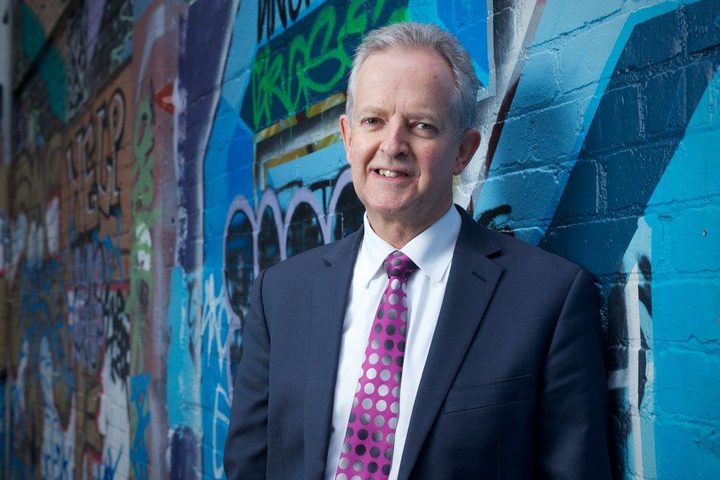 On July 1, Judge Andrew Becroft marked two years in his role as Children's Commissioner. Prior to that he was the Principal Youth Court Judge of New Zealand from 2001 to 2016; and a District Court Judge from 1996 to 2001.  In 2010 Judge Becroft was the recipient of a Distinguished Alumni Award from the University of Auckland.  As Principal Youth Court Judge he was strongly committed to a specialist approach to dealing with youth and child offenders, and brings to the Commissioners' role a particular focus on teenagers and adolescent development generally.  Judge Becroft's brief is to be the advocate for New Zealand's 1.12 million under 18-year-olds. 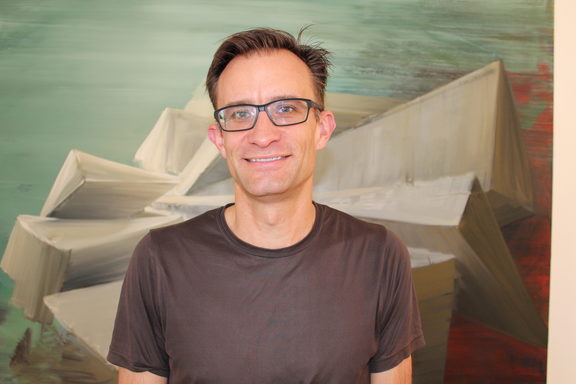 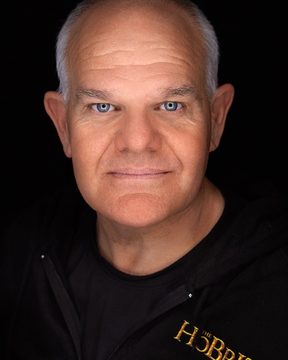 Mark Hadlow is one of New Zealand's most well-known and prominent actors, having performed in over 150 plays, including musical theatre, Shakespeare, and one-man shows. He has appeared in dozens of films and TV series, including The Hobbit trilogy, Meet the Feebles, and King Kong, and has just finished filming his fourth Peter Jackson production, Mortal Engines. In 2017, Hadlow was awarded Officer of New Zealand Order of Merit (ONZM) Award for services to the arts. In November, he'll be both Dr Michael McKenna and Sir Bruce Warner in Shortland Street - The Musical. 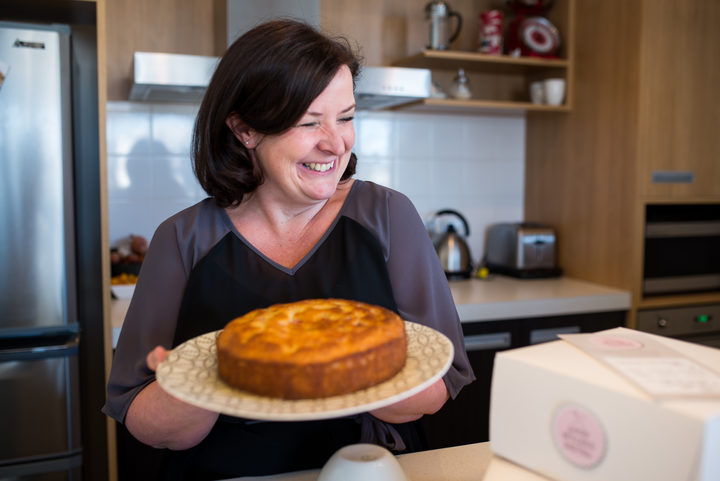 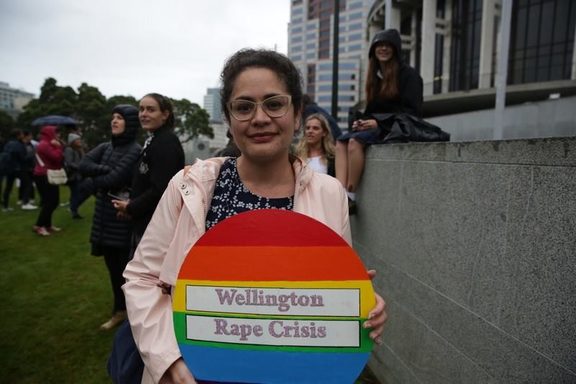 The charity Good Bitches Baking began four years ago when co-founders Nic Murray and Marie Fitzpatrick decided to make the world a better place by baking treats for people who are having a tough time. Half a million bakes later, Good Bitches Baking has spread around the country, with over 1000 bakers and many on a waiting list. They are now crowd-funding to pay for an administrator and opening a new chapter in South Auckland. Kim is joined by Murray and Kyla Rayner from Wellington Rape Crisis - an organisation which benefits from baked treats and the kindness that comes with them. 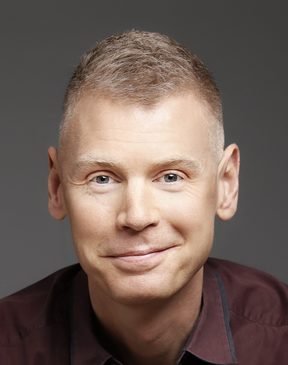 Philippe Legrain is an economist, writer, commentator and consultant, with an interest in globalisation, international migration, the Western financial crisis and the Euro.  He was special adviser to the World Trade Organisation under New Zealander Mike Moore, a former trade and economics correspondent at The Economist and has authored books on globalisation, international migration, the financial crisis and Europe as part of a wide-ranging career. One of his most well known books is Immigrants: Your Country Needs Them (2007). Legrain will visit New Zealand in August as a guest of HOST International, a group committed to advocating for the rights of displaced people. He will discuss his findings about the economic value of welcoming and employing refugees. 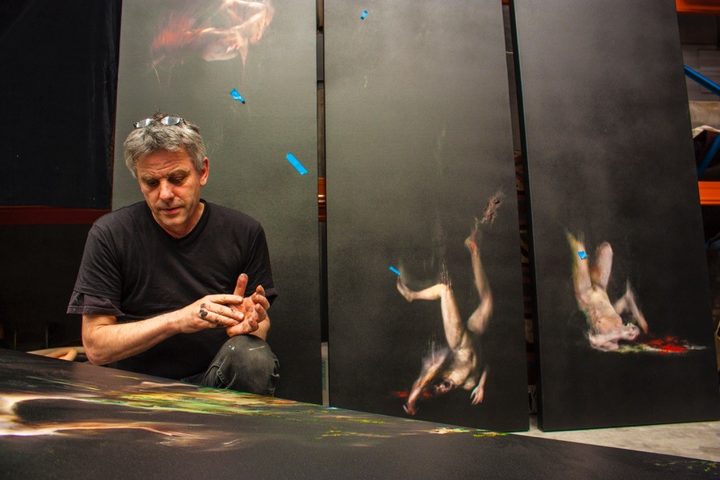 Award-winning filmmaker and artist Vincent Ward, director of films including Vigil (1984) and Map of the Human Heart (1992), received a New Zealand Order of Merit (NZOM) for his services to film in 2007. He is an Adjunct Professor at the University of Canterbury (Film and Fine Arts) where he was recently awarded an Honorary Doctorate in Fine Arts, the same university where he first studied art and completed a Dip FA (Hons) in 1978. A guest Professorship at the China Academy of Art, School of Fine Arts, Hanzhou, has been conferred on Ward, and he also runs workshops on new media at Shanghai University, School of Fine Arts. Ward has created two projections on the exterior of the Suter Art Gallery as part of Light Nelson (July 6 - 10) - which includes his solo exhibition, Palimpsest/Landscape, showing inside The Suter until July 29.

The Art of Vincent Ward - Palimpsest/Landscapes and Light Nelson projections 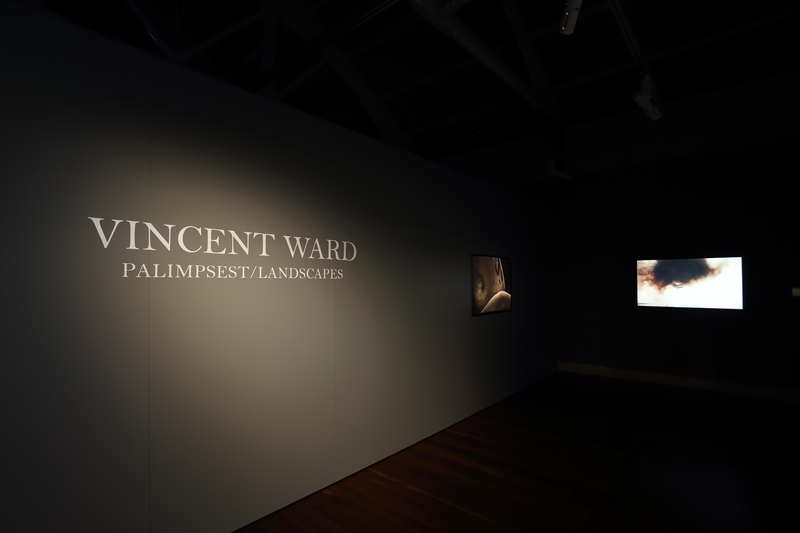 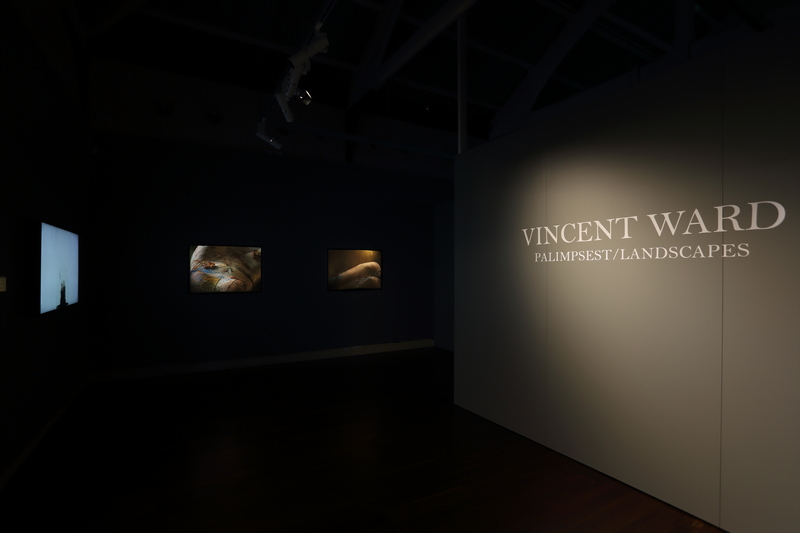 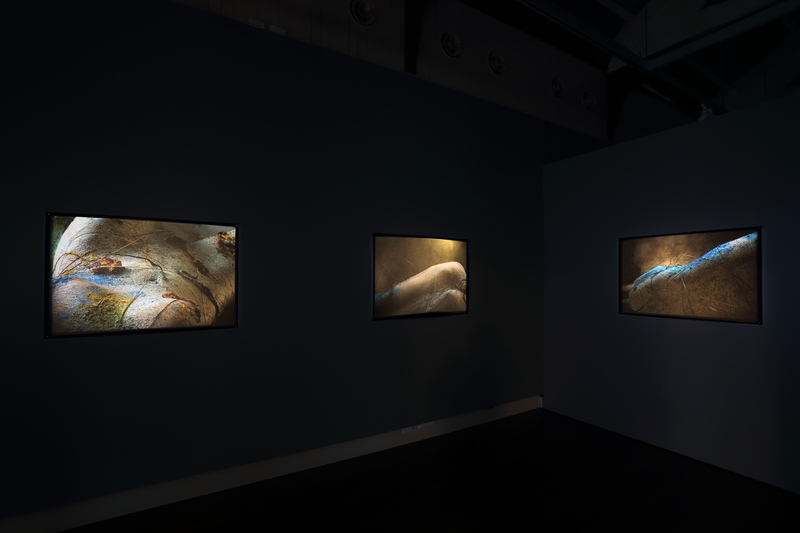 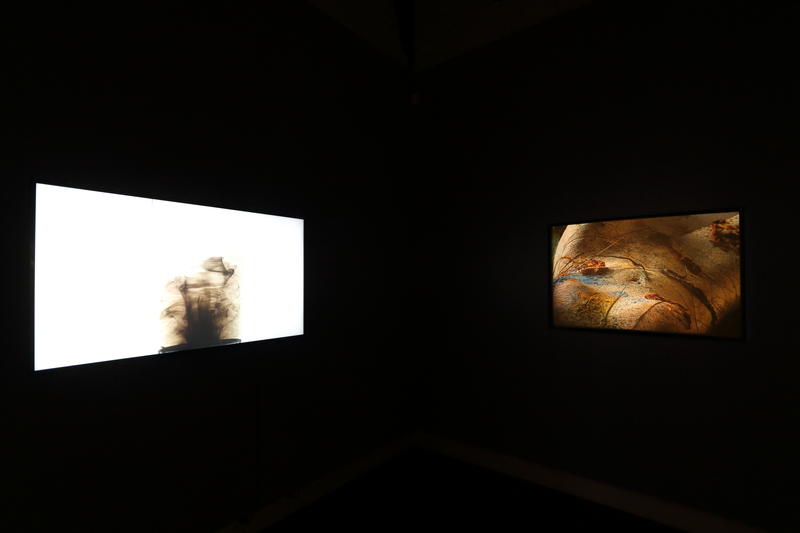 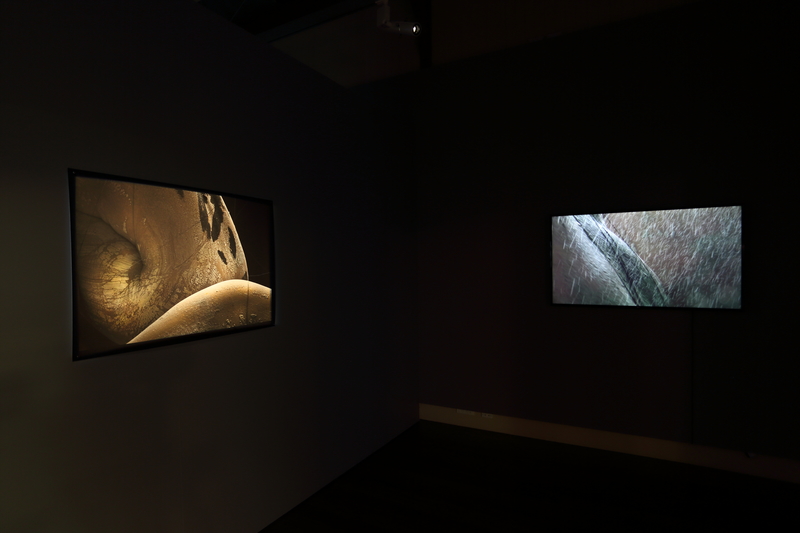 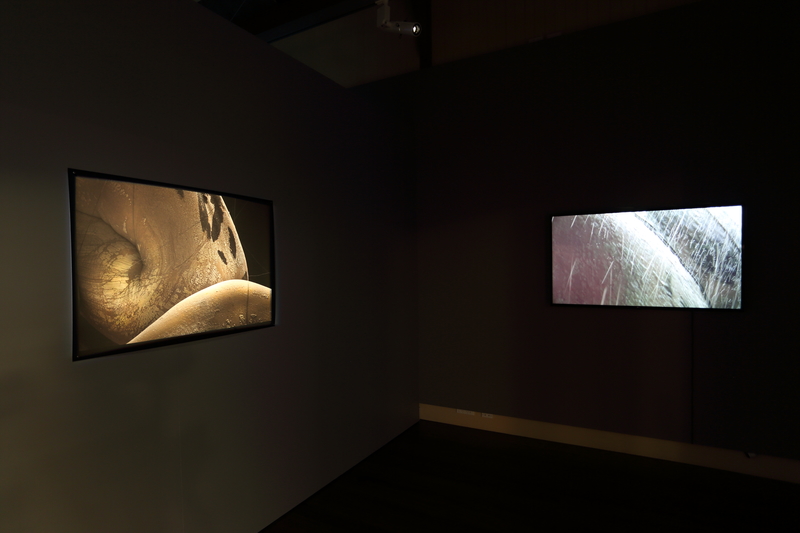 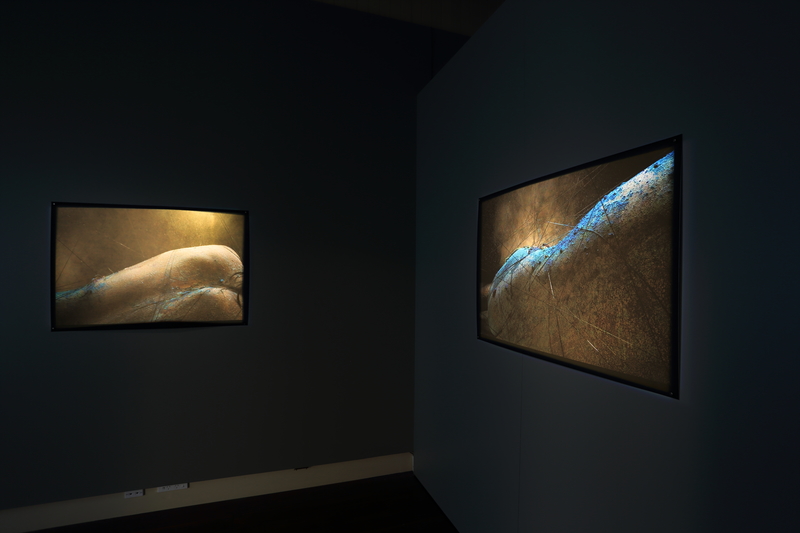 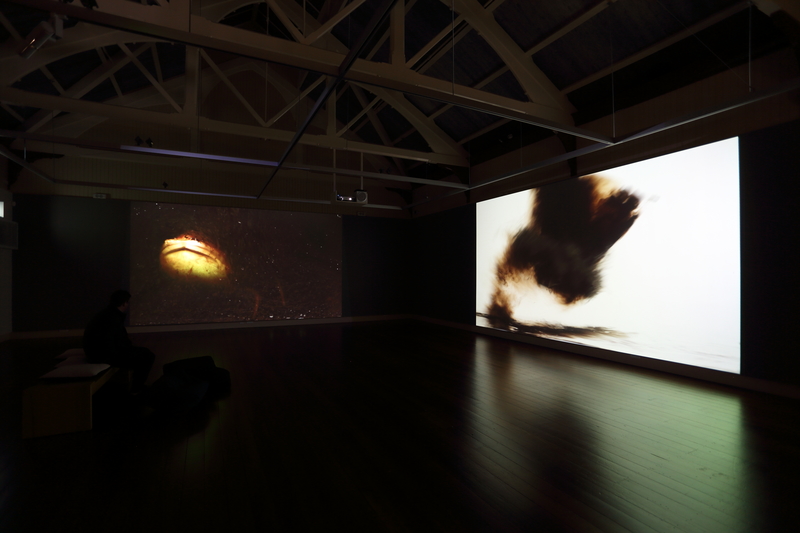 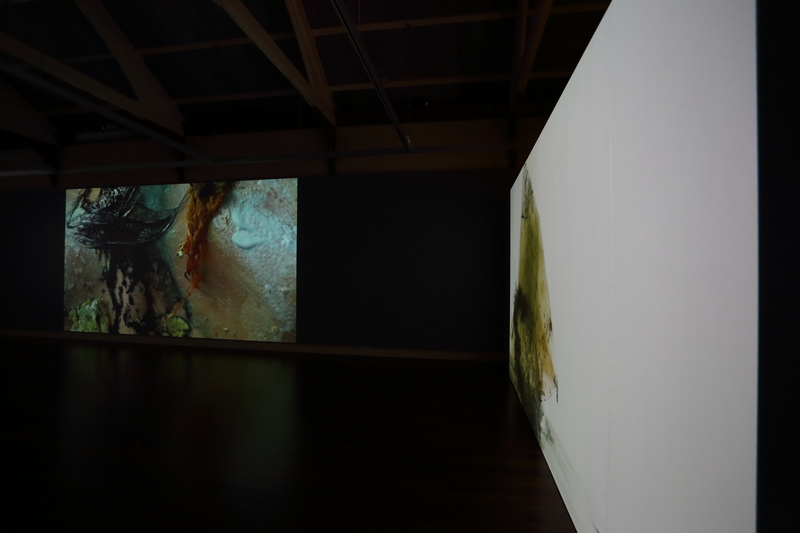 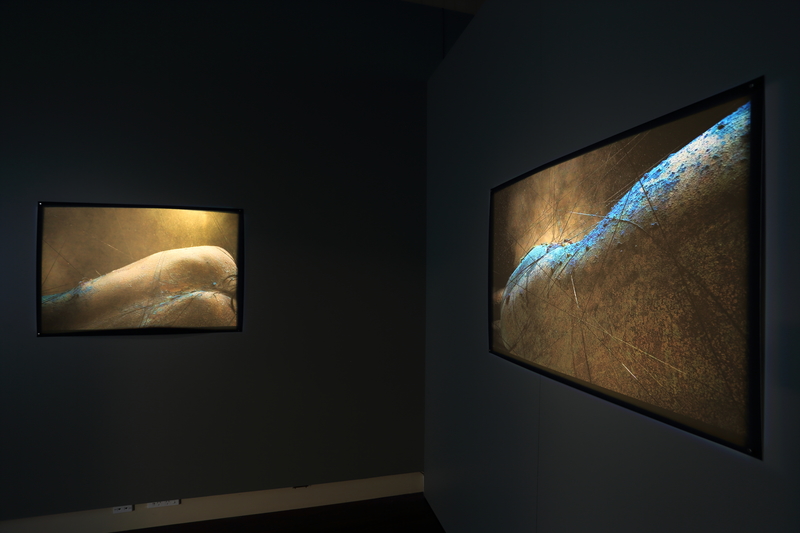 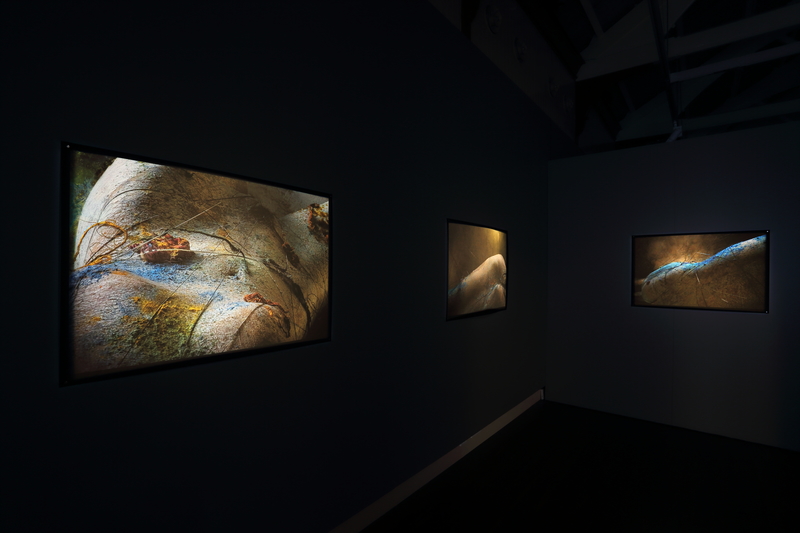 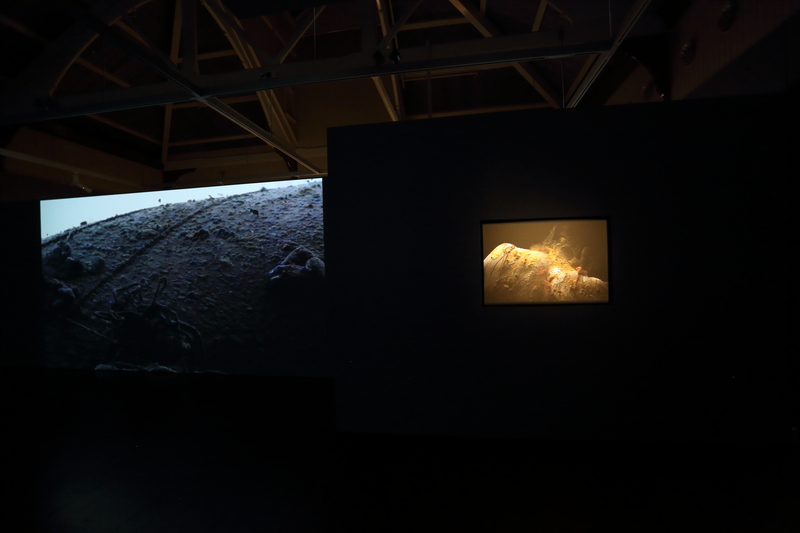 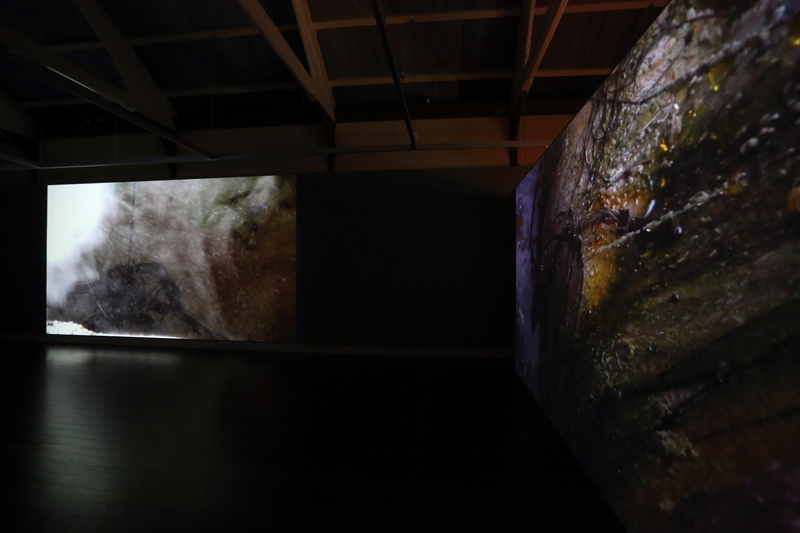 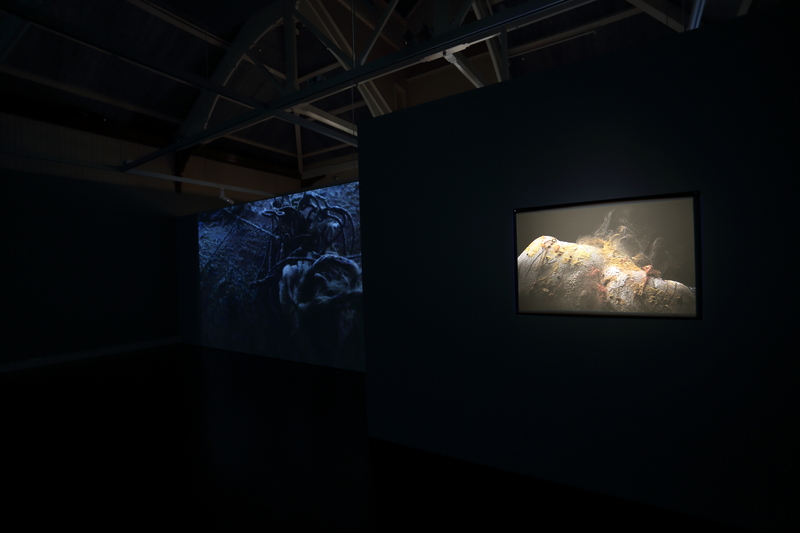 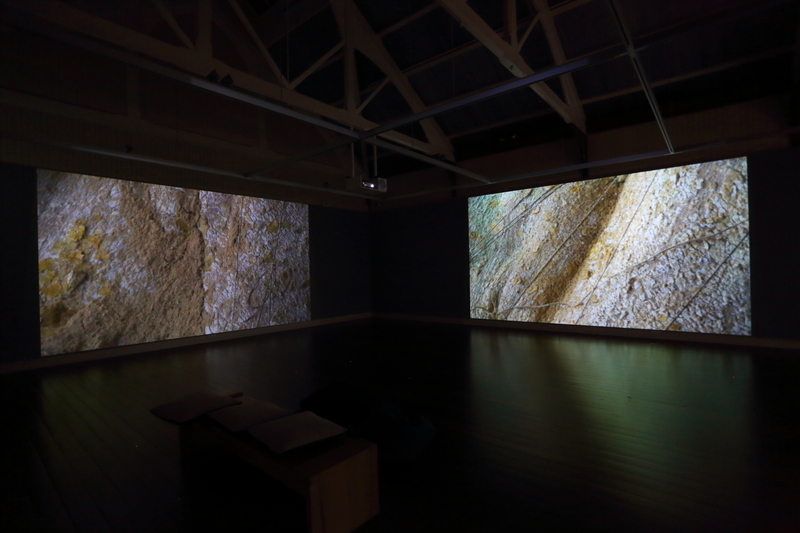 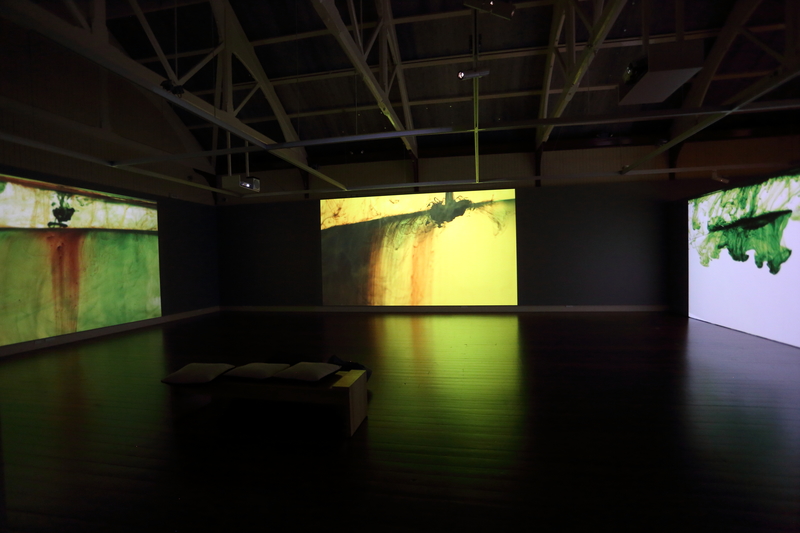 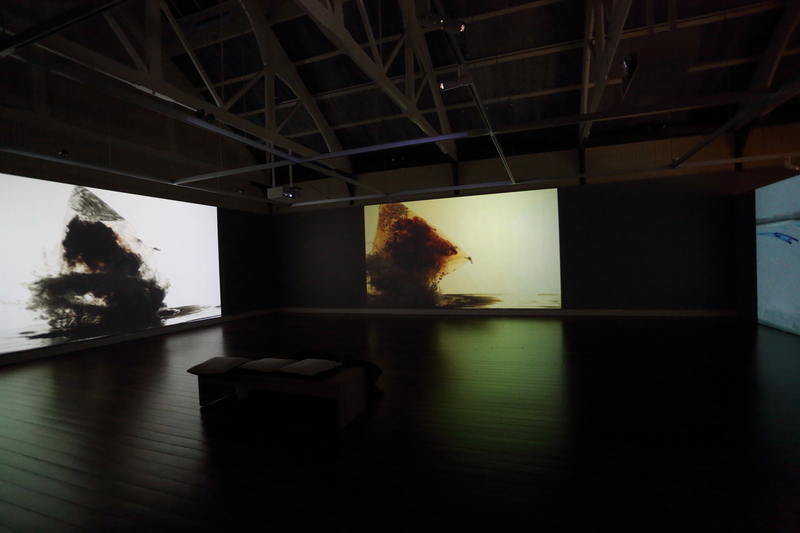 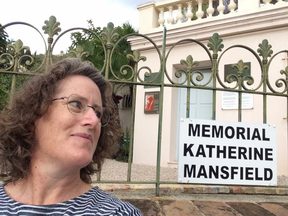 Kate Camp is the author of six collections of poetry published by Victoria University Press, the most recent of which is The internet of things (2017). She's won the New Zealand Book Award for The Mirror of Simple Annihilated Souls, and the Best First Book Award for Unfamiliar Legends of the Stars. Camp held the Creative New Zealand Berlin writers residency in 2011, and the Katherine Mansfield Menton fellowship in 2017. She has reviewed classic literature on Saturday Morning since 2001; today, she takes on The Plot Against America, written by Philip Roth, who died on May 22 this year.