Kim Hill: "I feel like I'm just another notch in your belt."

Jemaine Clement: "Oh, well, that's how I feel. How many people have you interviewed?" 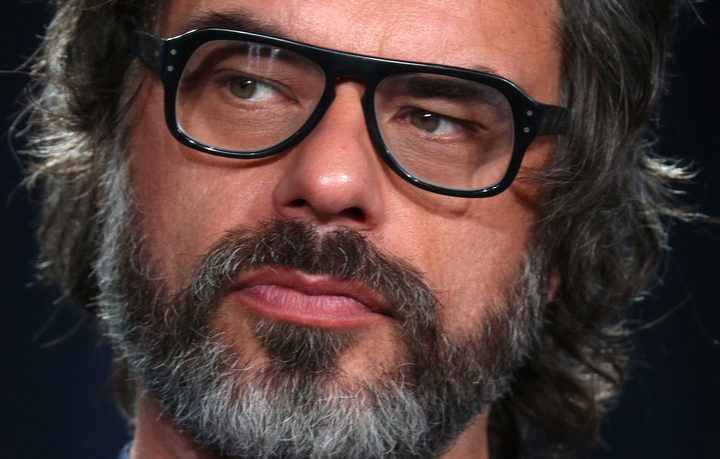 Kim Hill was a bit nervous to meet writer, director and performer Jemaine Clement as he famously doesn't like interviews.

She tries – and fails – not to pry as they settle in for a sometimes excruciating, sometimes funny conversation. 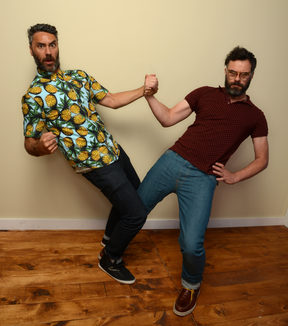 Jemaine and collaborator Taika Waititi have a new project coming out on 11 July – a mock police reality show called Wellington Paranormal that will screen on TVNZ 2.

Jemaine co-wrote (with Waititi), directed and produced the show, which is a spinoff to their 2014 mockumentary horror film What We Do in The Shadows.

Wellington Paranormal follows the two cops from Shadows – Minogue and O'Leary – who are investigating paranormal phenomena in the capital.

Jemaine tells Kim he first met Karen O'Leary (who plays O'Leary) when she was a teacher at their casting agent's son's kindy.

She'd become kindergarten-famous for her dead-pan speeding arrests of little kids on scooters.

Jemaine says he usually spends about half the year in New Zealand, mostly Wellington, where his two younger brothers also live.

One took up their father's craft – stained glass making – and he's 'close' close to them at times, he says.

"I let them think that, that's fine. There's nothing wrong with that, it's quite an achievement actually. I just wasn't alcoholic."

And he's not into rugby.

"I find it very boring. So that makes me an outcast." 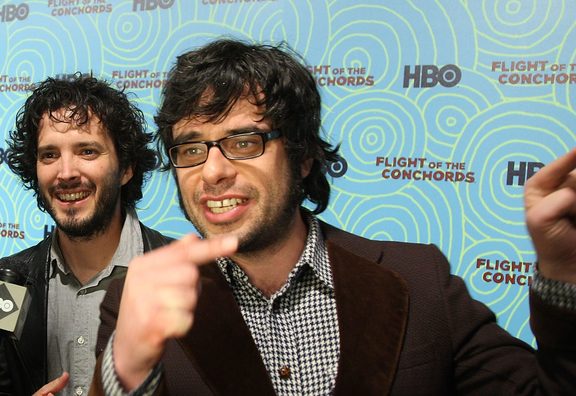 Jemaine tells Kim that when he and Bret McKenzie first took their Flight of the Conchords live show to the States, they were surprised by how positive and enthusiastic American audiences were towards them.

Definitely compared to New Zealand ones.

"When we started doing stuff here in Wellington we were often at a different pitch to the other comedians who would be quite loud. They're trying to push buttons and get gasps from the audience. We were often talking about being brokenhearted.

"It's good training in New Zealand, for a comedian."

"Our first few songs were much more about death. But we were playing comedy clubs so we put more and more jokes into it… ultimately just jokes."

Could the Conchords' approach be described as "make people listen and then surprise them with something ridiculously juxtaposed", Kim suggests?

"That's our formula when we get it right. Sometimes." 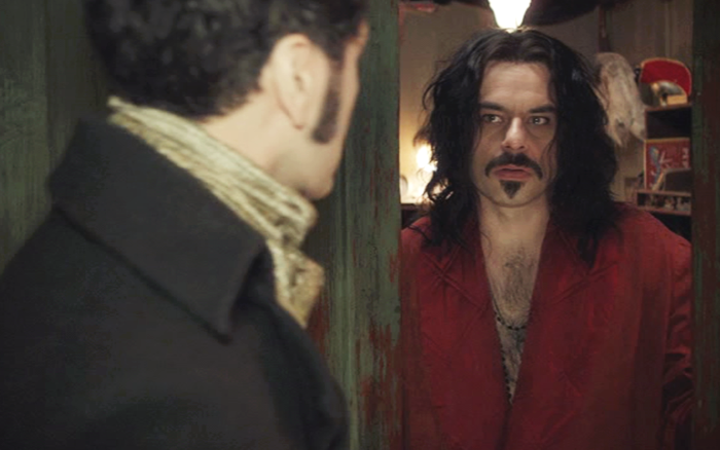 Jemaine Clement as the 862 year old vampire Vladislav in 'What We Do in the Shadows' (with Taika Waititi's character Viago) Photo: NZ Film Commission

After reprising his role as the vampire Vladislav in Wellington Supernatural, Jemaine will next appear in the comedy film An Evening With Beverly Luff Linn, directed by Jim Hosking.

"It's a grotesque comedy … There's a murderer who covers himself in grease and he strangles people… it's really about a greasy strangler."

Jemaine and Taika Waititi are now working on an American What We Do in The Shadows that will screen on FX.

A feature film sequel involving werewolves is still in the works. 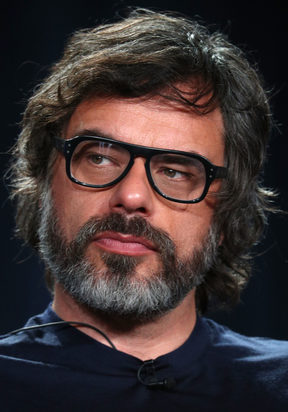 'I Want To Live In A Wigwam' by Cat Stevens

'A Man And A Woman' by The Front Lawn ("I love how this song's written ... It's hard to understand what's going on until you listen to the whole song and I like the way it reveals itself like that.")

'The Pure and the Damned' by Oneohtrix Point Never, featuring Iggy Pop