This Saturday:  Kim talks to Peter Hammarstedt, who chased an illegal fishing ship across three oceans over 110 days as captain of Sea Shepherd's ship the Bob Barker; Seymour Hersh explains how the untold stories of his acclaimed journalism career ended up in a memoir, the recently published Reporter;  Kris Sowersby poses a question about fonts in a new exhibition - can they have a 'regional accent'?; Dr Douglas Vakoch describes efforts he and others have made to communicate with extra-terrestrials; visiting US violinist Stefan Jackiw denies he's a prodigy, despite debuting with professional orchestras in his teens; and in a week where the plight of migrants is once more headline news, one of the world's leading legal philosophers, Professor Martha Nussbaum, explains how "Anger, Powerlessness, and the Politics of Blame" define the current age. 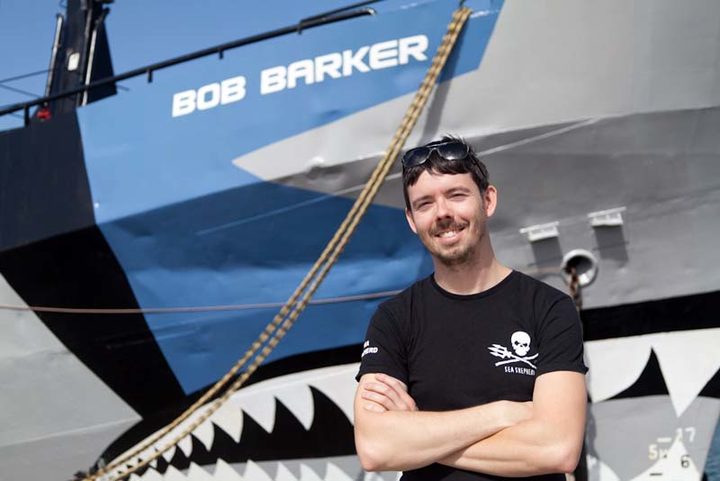 In 2014 the Sea Shepherd marine conservation ship, Bob Barker, embarked from Antarctic waters on a chase across thousands of kilometres of open sea. Its target - Thunder, an illegal fishing ship wanted by Interpol. The captain of the Bob Barker, Peter Hammarstedt, joins Kim from Stockholm to talk about what became the world's longest sea chase - the trail uncovering crime, corruption, slavery, the destruction of ocean habitats, and the battle for endangered species. Hammarstedt's story is told in Catching Thunder: The true story of the world's longest sea chase, by Eskil Engdal & Kjetil Saeter. 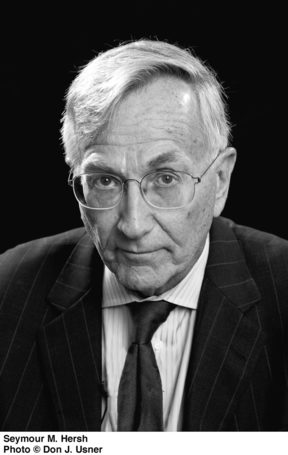 Seymour M. Hersh has been a staff writer for The New Yorker and The New York Times. He established himself at the forefront of investigative journalism in 1970 when he was awarded a Pulitzer Prize for his exposé of the massacre in My Lai, Vietnam. Since then he has received the National Magazine Award for Public Interest twice, the Los Angeles Times Book Prize, the National Book Critics Circle Award, the Orwell Prize, and dozens of other awards. Hersh has just released his memoir Reporter, which includes previously unreported information about some of his biggest scoops, including My Lai and the horrors at Abu Ghraib.

9.35  Kris Sowersby -  There is no such thing as a New Zealand typeface

Typeface designer Kris Sowersby founded Klim Type Foundry (Klim) in 2005. He studied at Whanganui School of Design and worked briefly as a graphic designer before starting Klim. Since releasing his first retail typeface, Feijoa, in 2005, Sowersby has received numerous awards and accolades, including a Certificate of Excellence from the New York Type Directors Club for his second typeface, National, in 2008.  The National typeface is the subject of a new exhibition opening this week at the Ponsonby-based public craft and design gallery Objectspace. There is no such thing as a New Zealand typeface (June 29 - August 4) explores whether a typeface or font can have a 'regional accent'. 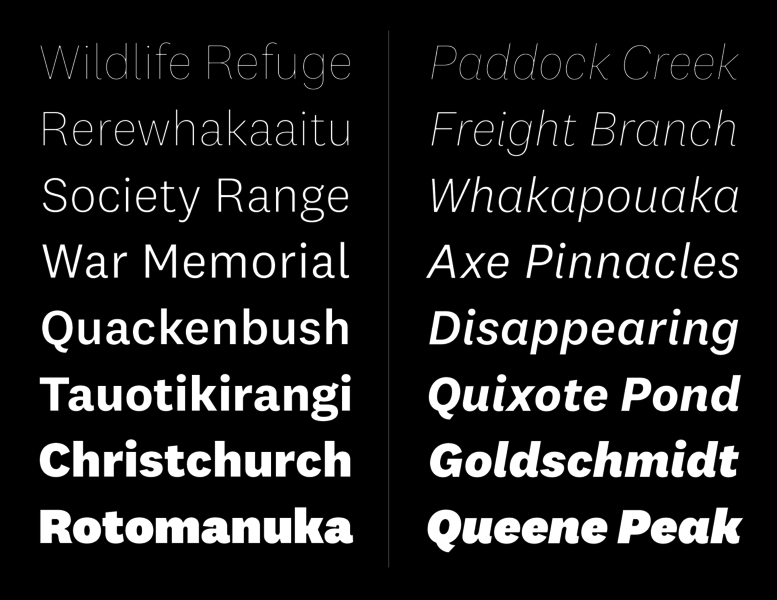 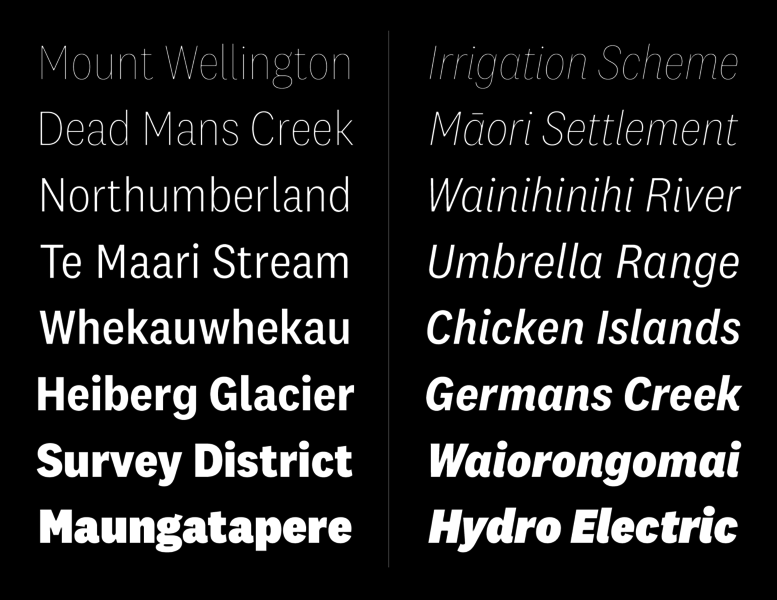 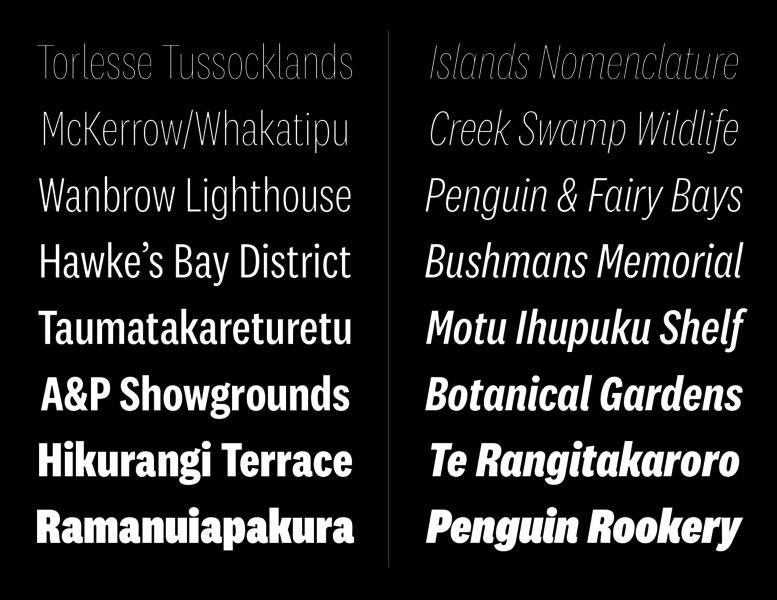 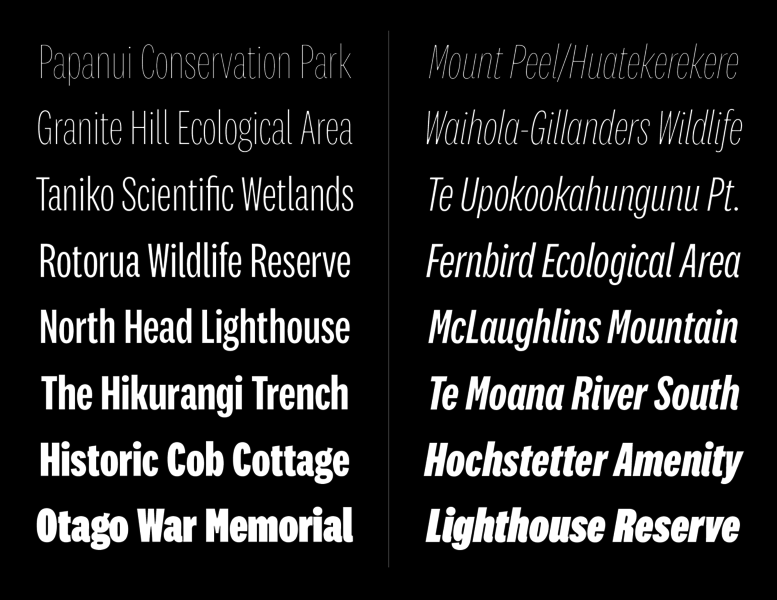 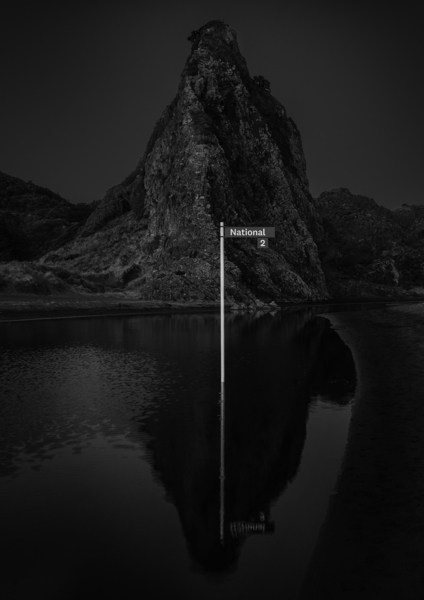 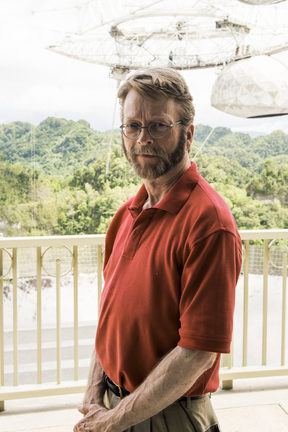 Dr Douglas Vakoch is President of METI, a nonprofit research and educational organisation dedicated to transmitting intentional signals to nearby stars. He is an elected member of the International Institute for Space Law, and he serves as chair of the International Academy of Astronautics (IAA) Study Group on Active SETI: Scientific, Technical, Societal, and Legal Dimensions. Prior to founding METI, for 16 years Vakoch worked at the SETI Institute, where he was Director of Interstellar Message Composition. He is the editor of over a dozen books, including Communication with Extraterrestrial Intelligence (2011). His work has been featured in such publications as the New York Times, Nature, Science, and Der Spiegel, and broadcast media. 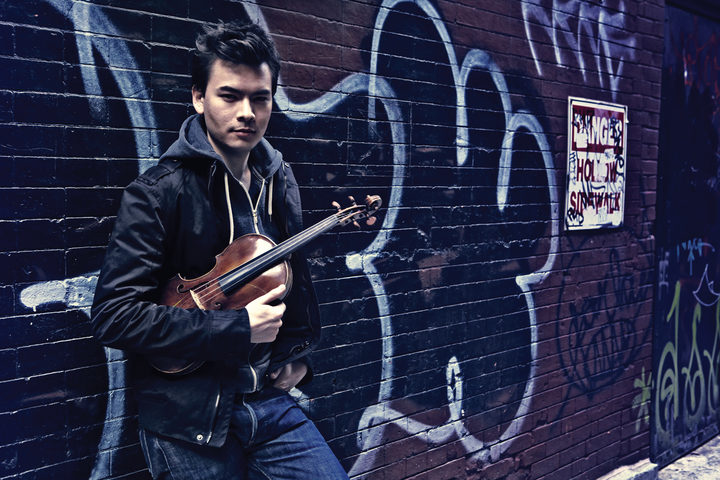 Violinist Stefan Jackiw, now 33, began playing the violin at the age of four.  He was just 12 when he was invited to perform for the opening night of Boston Pops; at age 14 he made his European debut with the Philharmonia Orchestra in London. Considered one of the 'wunderkids' of a new generation of classical musicians, Jackiw, who has a Korean mother and Ukrainian father, is in Aotearoa for the first time. He joins the New Zealand Symphony Orchestra for Brahms & Tchaikovsky concerts in Auckland and Wellington, which will see him perform Brahms' Violin Concerto in a concert also featuring Tchaikovsky's Symphony No. 4, and the world premiere of New Zealand composer Gareth Farr's He iwi tahi tātou. 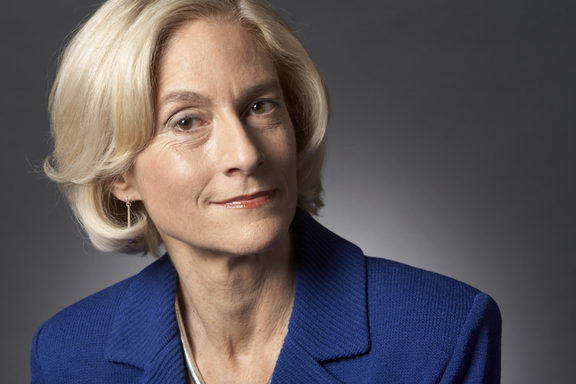 Martha C. Nussbaum is the Ernst Freund Distinguished Service Professor of Law and Ethics at the University of Chicago and is one of the world's leading legal philosophers. She is visiting Aotearoa as a guest of Victoria University of Wellington Law School where, this week, she delivered the 2018 Borrin Lecture, entitled Anger, Powerlessness, and the Politics of Blame. She talks to Kim about the climate of simmering anger in modern democracies, and the search for targets to blame. Nussbaum has authored 22 books, including the recent Anger and Forgiveness: Resentment, Generosity, and Justice, and edited a further 21. She has previously taught at Harvard University, Brown University, and Oxford University.

The Monarchy of Fear: A philosopher looks at our political crisis