This Saturday Morning: Kim talks to NASA engineer Tim Atkins, who is helping build the world's most powerful rocket to get to Mars; folk-singing legend Peggy Seegar describes the confluence of politics and music that informed her life; Professor Eric Topol outlines how devices and data are revolutionising medicine; composer Max Richter explains why he welcomes people falling asleep at his concerts; Michael Laws responds to last week's interview about rodeo cruelty, and author Cherry Lewis on the legacy left by British scientist James Parkinson on the disease named for him.

NASA is on a mission to land people on to Mars and is building the world's most powerful rocket to get to the red planet. The rocket, called the Space Launch System (SLS) will produce more thrust at lift-off than anything before it. Building  and testing the rocket is already under way and NASA engineer Tim Atkins is at the heart of the work. Atkins holds Bachelor's and Master's degrees in Engineering and Operations Research from the University of Central Florida, with decades of experience in software development, electronics integration, and rocket science. He is in Christchurch for the first UC Connect public lecture of 2018: ‘Getting to Mars: Building the World's Most Powerful Rocket’, 7pm - 8pm, Thursday 8 February, at the Engineering Core, Creyke Road, Ilam campus, University of Canterbury. He'll also be speaking at MOTAT on Monday, February 12th.

Register to attend free at: www.canterbury.ac.nz/ucconnect

NASA is building the Orion spacecraft, Space Launch System rocket and the ground systems needed to send astronauts into deep space. The agency is developing the core capabilities needed to enable the journey to Mars. On Exploration Mission-1, the spacecraft will travel thousands of miles beyond the moon over the course of about a three-week mission. 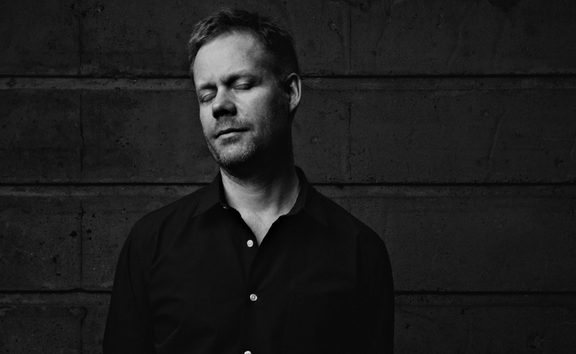 Audience members at composer Max Richter's concert, Sleep, are provided with camp beds and encouraged to nod off during the eight-hour overnight performance. Richter, joined by other musicians and performers, plays piano throughout 31 uninterrupted classical and electronic music pieces. Sleep is coming to the Auckland Arts Festival on March 16. 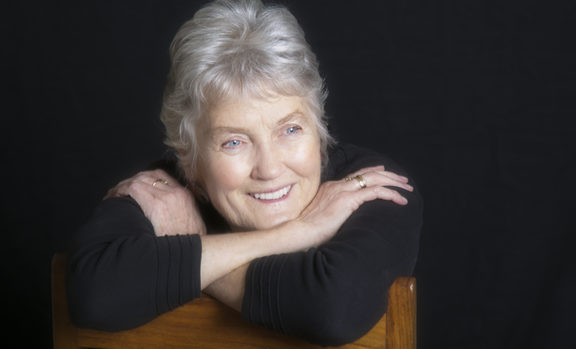 Influential folk musician, activist and songwriter Peggy Seeger, born in New York in 1935, had a childhood steeped in music and politics. Her father was musicologist Charles Seeger, her mother, modernist composer Ruth Crawford and her brother Pete is the legendary writer of protest songs. After studying at Radcliffe College, Seeger went traveling - arriving in London where she met actor, playwright and songwriter Ewan MacColl, with whom she would  spend the next 33 years. Together they are credited with laying the foundations of the British folk revival. As MacColl's muse, Seeger inspired one of the 20th century's most popular love songs 'The First Time Ever I Saw Your Face'.  Seeger has recorded 23 solo albums and has contributed to more than 100 others. In 2014 she won the inaugural UK Women in Music Award for Creative Inspiration. She has recently published her memoir First Time Ever and has released an album of the same name. 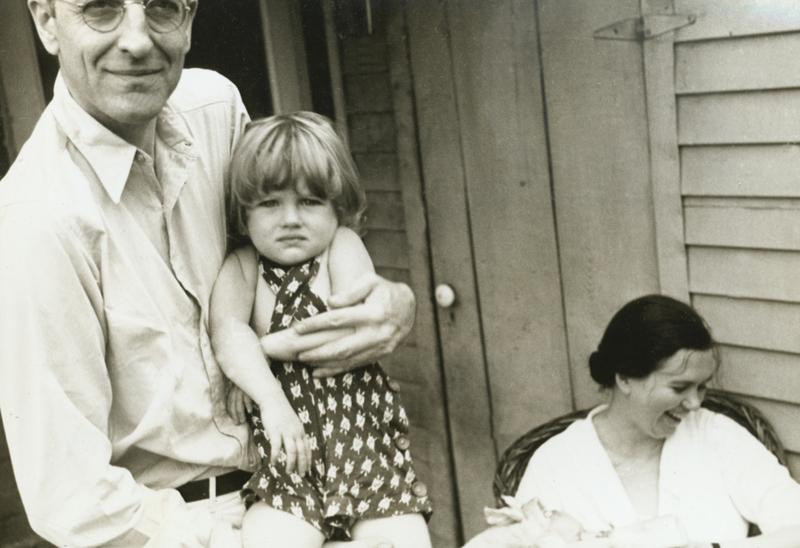 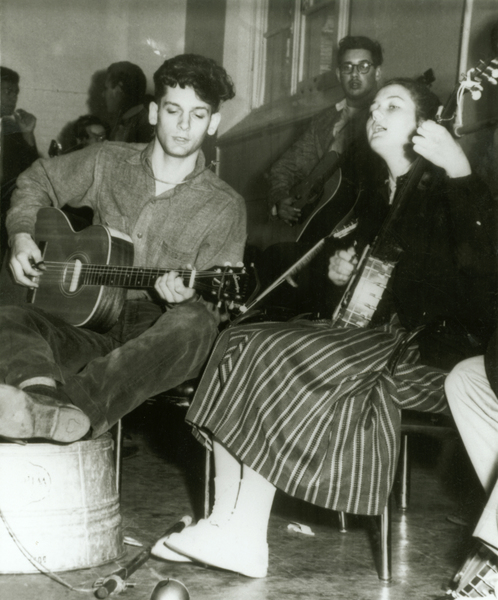 Peggy with her brother, Mike 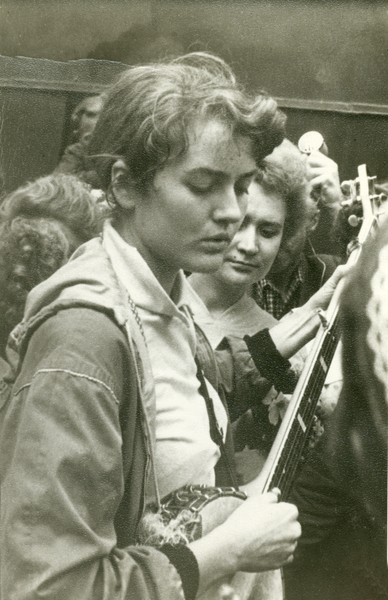 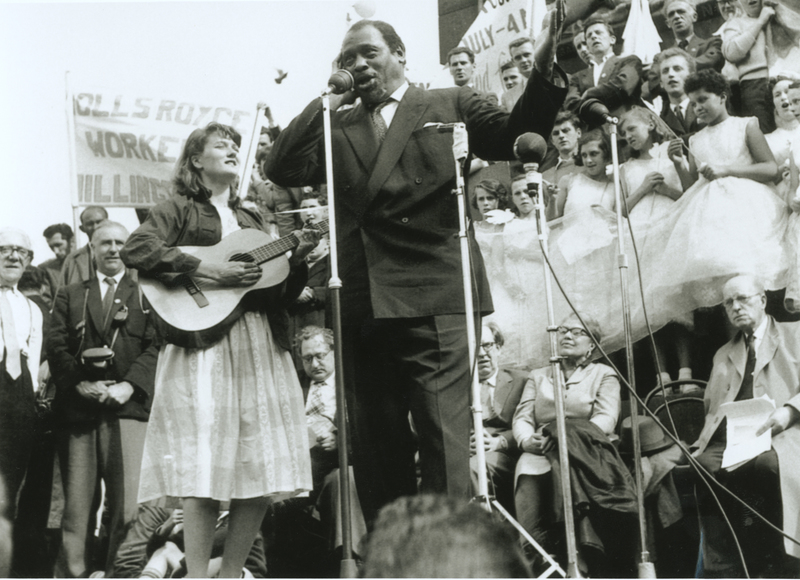 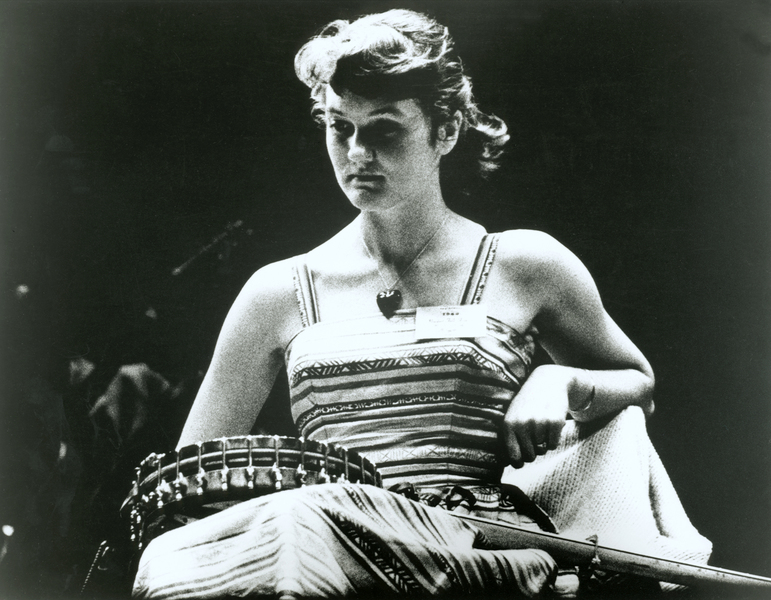 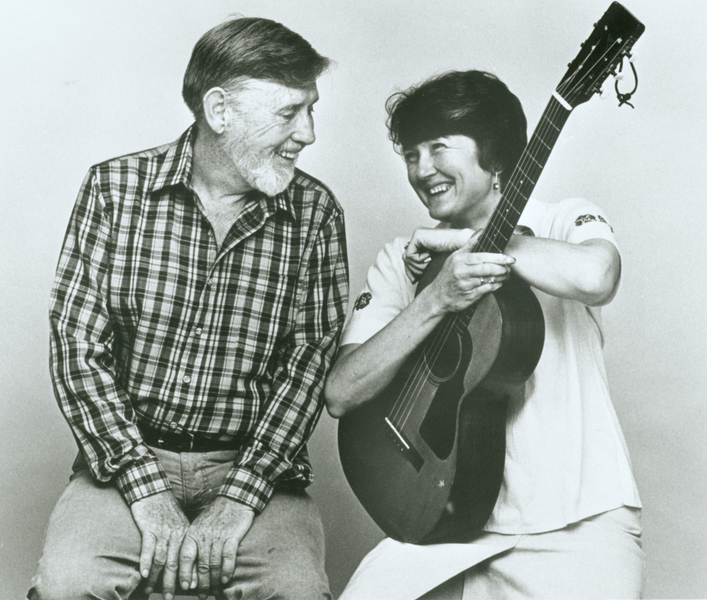 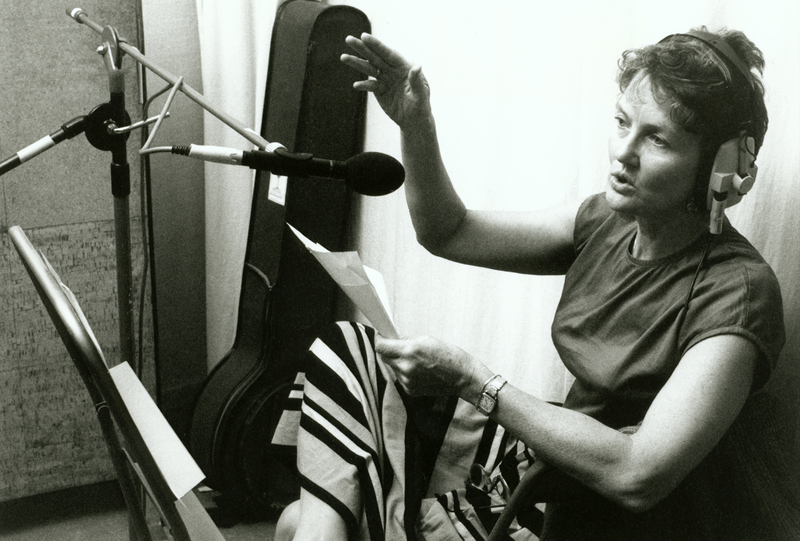 Peggy with her brothers Mike and Pete at Folksong Society of Greater Washington 2007. Photo by Ursy Potter 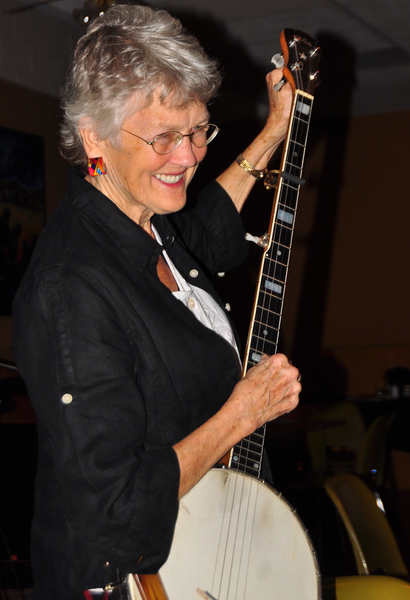 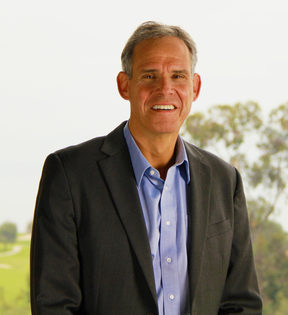 Professor Eric Topol is the director of the Scripps Translational Science Institute and Professor of Genomics at The Scripps Research Institute.  He is one the world's foremost experts in digital medicine and currently holds the largest single grant of $US204 million to lead the Precision Medicine Initiative in the USA, involving one million Americans. Topol is an internationally acclaimed cardiologist and formerly Chief of Cardiology at the Cleveland Clinic. His most recent book The Patient Will See You Now (2015) explores how smartphones, big data, and technology are combining to democratise health care. Topol will be giving a lecture at the University of Auckland's School of Medicine on February 7. Details here.

A controversial Republican memo claiming bias in the FBI has been made public after US President Donald Trump overruled the Justice Department to order its release. The memo, written by Republican congressional staffers, is about the FBI's conduct during its inquiry into alleged Russian meddling in US elections. Josh Gerstein is White House correspondent for the political news website, Politico.

Former Whanganui mayor and media commentator Michael Laws is a regional councillor in Otago, representing the Dunstan Ward, and the spokesperson for the New Zealand Rodeo Cowboys Association. He will be talking to Kim in response to last week's interview with anti-rodeo activist Dr Peggy Larson. 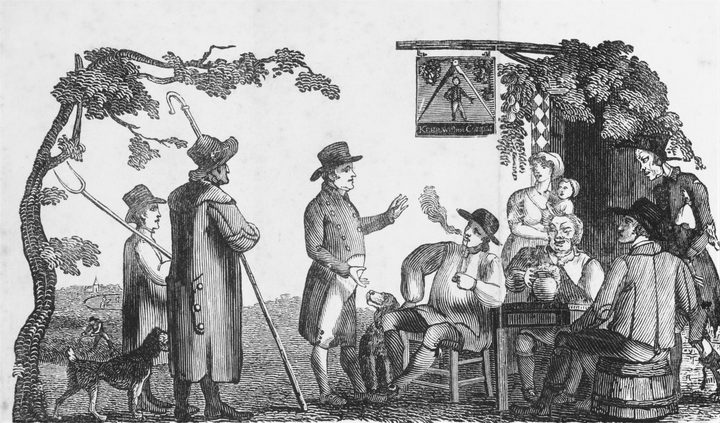 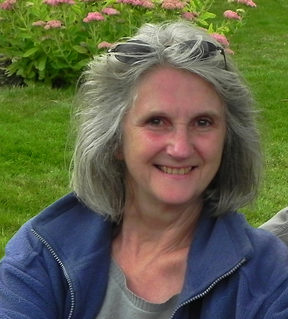 Last year marked the 200th anniversary since James Parkinson (1755-1824) defined the disease now named after him. Parkinson's Disease is still diagnosed today by recognising the symptoms he identified. In her book, The Enlightened Mr Parkinson: The Pioneering Life of a Forgotten English Surgeon, Cherry Lewis tells Parkinson's story through his three passions - medicine, politics and fossils. Parkinson was a political radical who was interrogated over a plot to kill King George III, and he wrote the first scientific study of fossils in English. Lewis is an honorary research fellow at the University of Bristol with a background in geology.

The Patient Will See You Now

The Creative Destruction of Medicine