Welcome to the first show of 2018! This Saturday Morning, Kim talks to Professor Richard Easther about a rare triple event on the celestial calendar; the author called "mentally deranged" by President Donald Trump, Michael Wolff, describes the fallout from his best-seller Fire and Fury; Vermont's Dr Peggy Larson explains why she's here to try and get rodeo banned; Norwegian author Maja Lunde talks about a catastrophic future without bees, as imagined in her new book; Dr Kara Filbey outlines immune responses to parasitic worm infections and how they can treat inflammatory diseases; author, playwright and actor Oscar Kightley marks 20 years since his play Dawn Raids was first performed, and Wellingtonian Megan Dunn explains why she's far too immersed in the problems of the book industry. 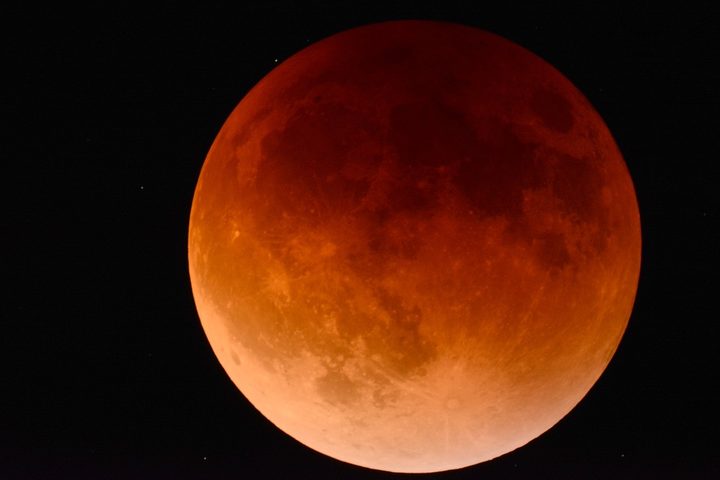 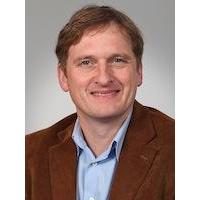 Educated at the University of Canterbury, Professor Richard Easther taught at Yale University from 2004 until the end of 2011, and is now head of the Department of Physics at the University of Auckland. His work focuses on the physics of the very early universe including the inflationary epoch - a period of accelerated expansion immediately after the big bang - which is thought to have set the stage for the subsequent evolution of the universe. Easther will explain the coming week's rare celestial event - the so-called 'super blue blood moon eclipse' - which sees three separate celestial events occur on one night for the first time since March 31,1866. 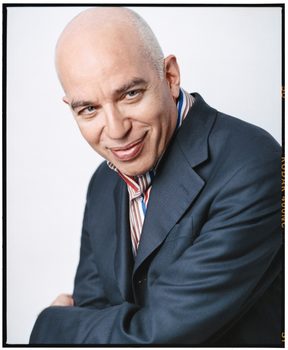 In a crowded market of books about US President Donald Trump, journalist Michael Wolff's Fire and Fury has taken top place, with a projected 1.75 million copies of the recently released work on track to be sold. The exposé, which President Trump calls "fake," "garbage," and "really boring and untruthful", is just the latest success for Wolff, who is the author of six prior books, including the best-selling Burn Rate and The Man Who Owns the News. Wolff has been a regular columnist for Vanity Fair, New York, the Hollywood Reporter, British GQ, USA Today and the Guardian.  He lives in Manhattan. 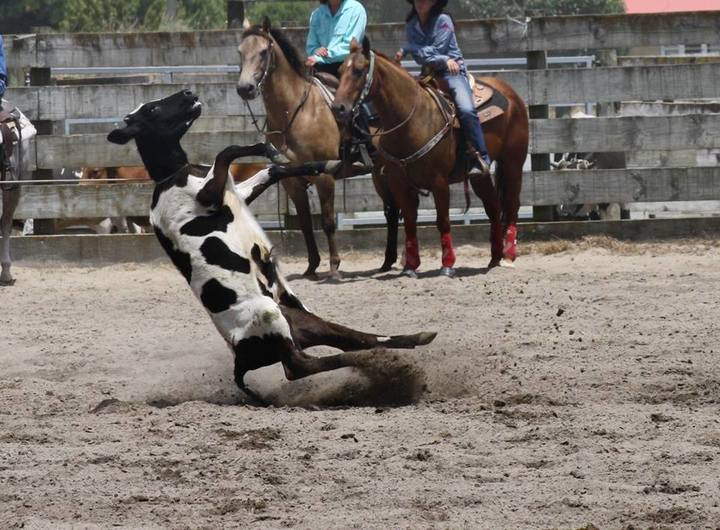 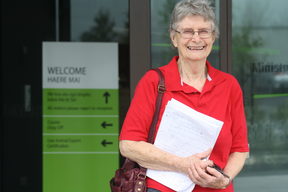 With the opening of rodeo season in New Zealand, the organisation Anti Rodeo Action NZ has brought Dr Peggy Larson from her home in Vermont to Aotearoa, on her first ever visit. The former rodeo rider, vet and farmer turned rodeo opponent holds degrees from Ohio State Vet School, UC Davis, and Vermont Law School. She discusses her efforts to ban rodeo in a number of different states in the US and countries around the world. She is also founder of the US National Spay/Neuter Coalition. 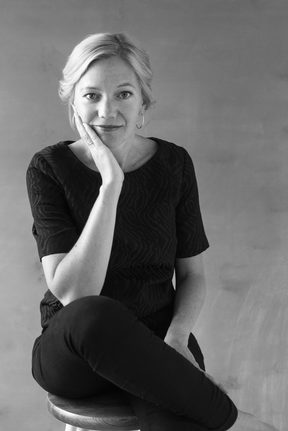 Norwegian Maja Lunde is the author of several books for children and young adults, and is also a screen writer for film and television. Her debut novel for adults, international best-seller The History of Bees, is set in the not-too-distant future when bees have died out in a global environmental crisis - causing food shortages and a steep decline in the human population. Lunde is a guest of Writers & Readers at the New Zealand Festival from 8 to 11 March. The full programme brochure and website will be available on Thursday 1 February.

Dr Kara Filbey is a postdoctoral research fellow in the Malaghan Institute's Allergic and Parasitic Diseases Programme and for the past 10 years she has researched immune responses to parasitic worm (helminth) infections. People in the world's tropical countries have the highest rates of infection with intestinal worms but also the lowest instances of allergy and autoimmune diseases - a phenomenon that has been explained by the 'hygiene hypothesis'. Filbey discusses how the worms manipulate their hosts' immune systems to survive - and how we can harness this ability to  treat inflammatory diseases like asthma and dermatitis. Filbey is also a member of The Frank Burkitt Band. 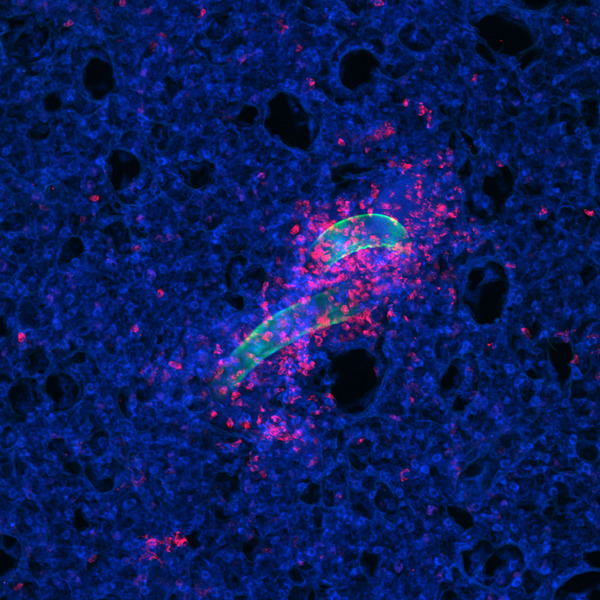 'Trapped in a Swarm', by Dr Kara Filbey. Immune cells (red) attaching to a hookworm (green) surrounded by lung tissue (blue) as it migrates out into the airways, on its way to the gut. 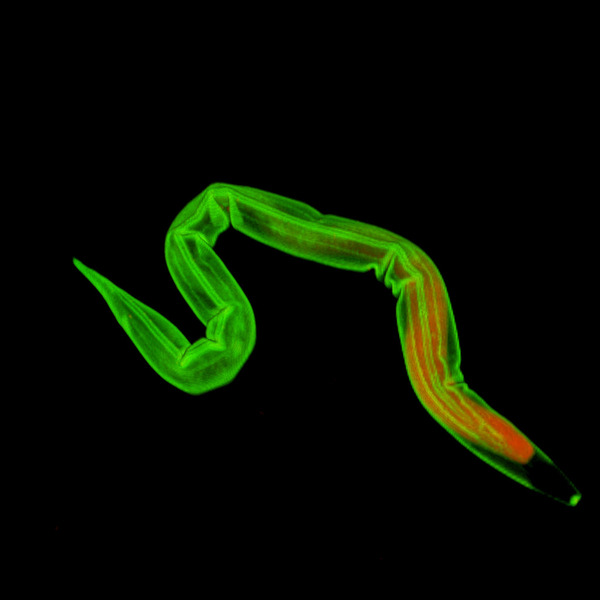 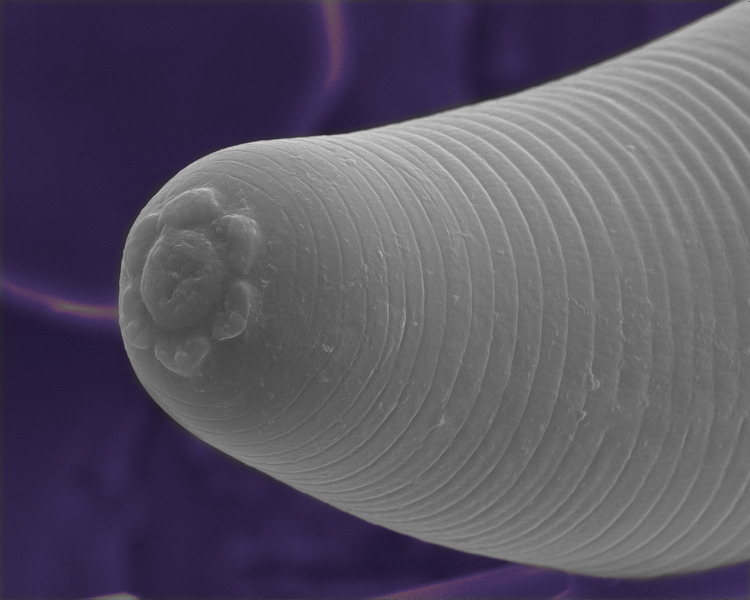 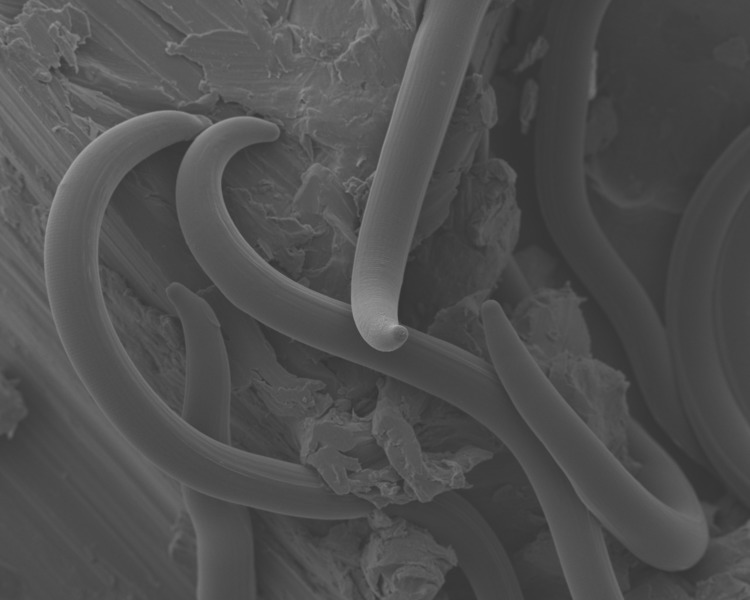 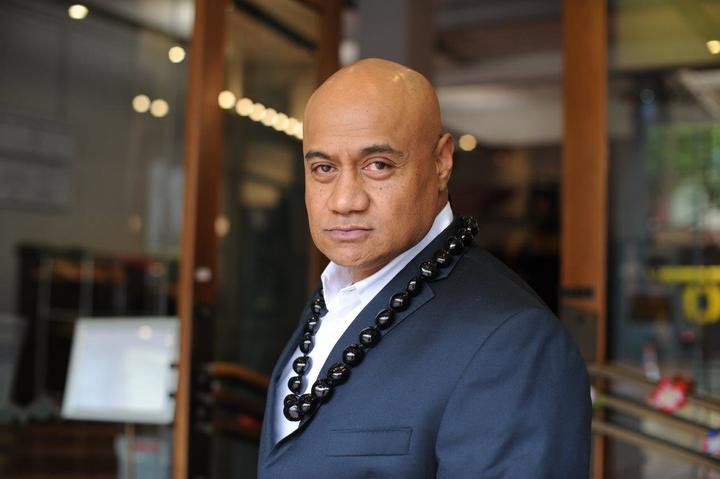 Oscar Kightley is a Samoan-born, New Zealand-raised writer/actor and director.  Some of the most popular work he has been involved in include the movie series Sione's Wedding and the TV series bro'Town. In 2009 he was made a New Zealand Arts Foundation Arts Laureate. The same year he was given a medal from the Queen in recognition of services to New Zealand theatre and television. He most recently had a role in the Disney hit Moana.  Kightley's famous 1997 play, Dawn Raids, has been reissued as part of Playmarkets Play Series - and he tells Kim why it remains relevant still.

Megan Dunn has a Bachelor of Fine Arts from Auckland University. From 1996 - 2000, she co-directed the artist-run space Fiat Lux. She lived in London from 2001 and worked at Borders bookstores until the UK chain was liquidated in 2009; returning to New Zealand in 2010 to become general manager of Borders Lambton Quay, the Australasian chain promptly followed into receivership. Dunn now lives in Wellington where she is an art reviewer. Her first book Tinderbox, published at the end of 2017, is about the problems of the book world, which she now says she "never wants to think about again".

The History of Bees