In a crowded market of books about US President Donald Trump, journalist Michael Wolff's Fire and Fury has taken top place, with a projected 1.75 million copies of the recently released work on track to be sold.

The exposé, which President Trump calls "fake," "garbage," and "really boring and untruthful", is just the latest success for Wolff, who is the author of six prior books, including the best-selling Burn Rate and The Man Who Owns the News, about Rupert Murdoch. 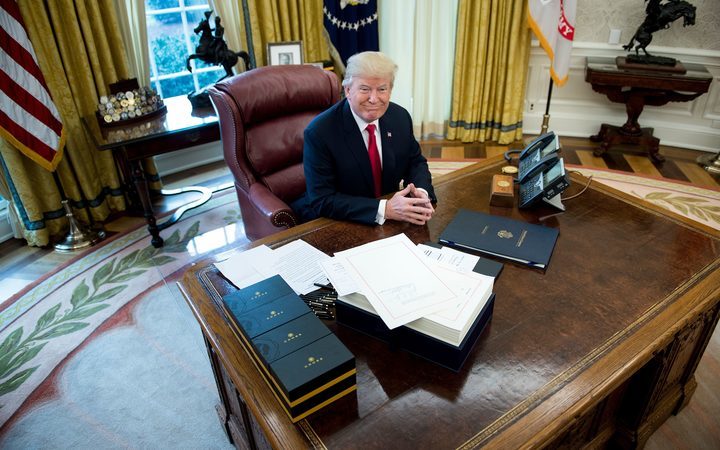 “Anybody who works for Donald Trump ends up regretting it.” Photo: AFP / FILE

Wolff has been a regular columnist for Vanity Fair, The Hollywood Reporter, British GQ, USA Today and The Guardian.

He was given unprecedented access to the White House during President Trump’s first 100 days and paints a picture of a chaotic, dysfunctional administration. He says Trump is unfit for office, and most his staff think so too.

Wollf says no one, least of all the president, expected to win. He and his team believed that by running they would increase their respective profiles and gain from the campaign – winning was not part of the plan.

“They didn’t expect to win and he was absolutely unqualified to win, unprepared to win and shouldn’t have won – they, [campaign team] were thinking with great relief we’re not going to win this.

“Winning the election would expose Trump’s dubious financial history and odd contacts with the Russians.”

Wollf says Trump gave him access to the White House when he was president elect.

“I took advantage of this opening to basically say to everyone in this incredibly chaotic and disorganised White House, I’ve discussed writing a book with the president and he’s given me his nod of approval.” 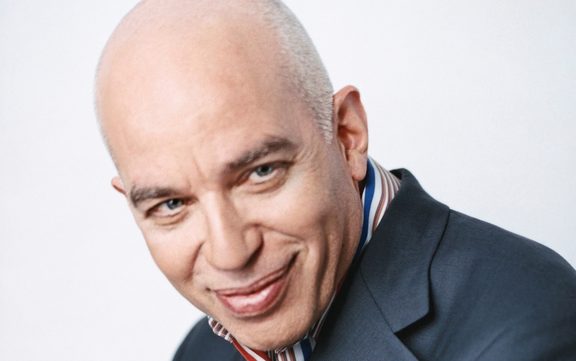 He says virtually everybody agreed to talk to him and he was in the White House for six to seven months – he says it just turned out that almost everyone, eventually, had an “entirely negative” view of the president.

Trump, he says, went into the White House barely knowing any of the people who were going to work closely with him. They soon came to regret it, he says.

“Anybody who works for Donald Trump ends up regretting it.”

He says the idea that Trump would be a right-wing disrupter, by the likes of [former advisor] Steve Bannon, was deeply flawed.

“Trump doesn’t care about anything, he doesn’t have an ideological bone in his body. It is just about his need for immediate gratification.

“Steve Bannon once said that Donald Trump was his ‘vessel’ the problem with Donald Trump is he cannot be controlled; for better or worse he is a man out of control.”

But Woolf says there is another more profound truth about the president.

“Donald Trump is truly stupid, I mean literally he knows nothing. He cares about nothing, but also knows nothing, he is incapable of comprehending virtually anything.

“His stupidity is a kind of wide ranging echo system of stupidity, because he doesn’t read and he doesn’t listen, so he really can’t get any information – on top of that he just doesn’t care.” 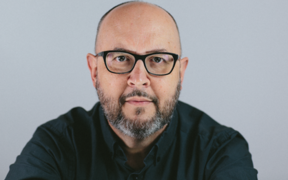 Next time you have a strong reaction to someone else's opinion, take five minutes before going into refutation mode, says Alan Jacobs, author of How to Think: A Survival Guide for a World at Odds. Audio 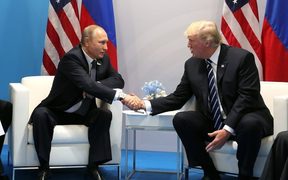 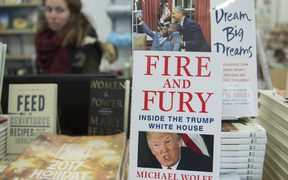 Another bombshell this week for the Trump administration, an explosive new tell-all book which has thrown the White House into a frenzy.