Next time you have a strong reaction to someone else's opinion, take five minutes before going into refutation mode, says Alan Jacobs, author of How to Think: A Survival Guide for a World at Odds. 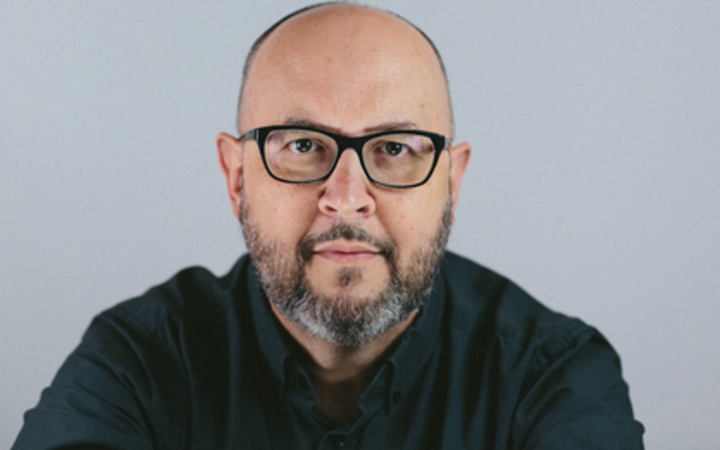 Jacobs is distinguished professor of humanities at Baylor University, Texas.

He sees a lack of critical thinking both among his largely left-leaning fellow academics and also the more conservative people at his evangelical Christian church.

The challenge for those with strong liberal or conservative convictions is to overcome repugnance and start to treat those who hold different views as human beings rather than caricatures, he says.

While some in Christian media have shown interest in the book, the majority of American evangelists – who are largely Donald Trump supporters – aren't interested in his ideas, he says.

"Also, I'm a middle-class, straight, white, male from the south. I, by definition, don't understand what it's like to be oppressed by the existing order."

When you take offence at something on social media, it's easy to automatically click into 'refutation mode', but Jacobs recommends taking five minutes before you respond.

To keep us engaged, Facebook and Twitter demand instantaneous responses – and we need to go against the grain, he says.

Seek out people who hold the strongest and best versions of the ideas you disagree with – the opposite of "hate-following" people on social media to rejoice in how stupid and obnoxious they are, he says.

"Instead, if you can find not the worst representatives of the other side, but the best representatives, that will make your own understanding of your own position stronger. In the long run that's going to be good for you and good for everyone else, as well."

The kind of thinking we most need now is reflection, Jacobs says.