In the last week of Saturday Morning for 2017, Richard Langston stands in for Kim Hill. 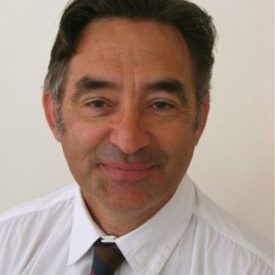 He starts the show by talking to Dr Alastair McClymont, who works around the world uncovering secrets under the ground; UK musician Nick Halliwell outlines the pop record he wrote about the Brexit vote; poet Mike Ladd explains the thinking behind his new collection Invisible Mending; Otaki resident Dianne Buchan describes how she was drawn in to writing the history of New Zealand's largest health camp for children; singer, rapper and entreprenuer Teremoana Rapley on her amazing career across media - and a secret about her genealogy she's recently uncovered; Professor Alison Phipps on her work with refugees in Scotland, and her foster daughter - also a refugee, and finally Kate Robertson spars with Richard on their views of the year's best musical offerings. 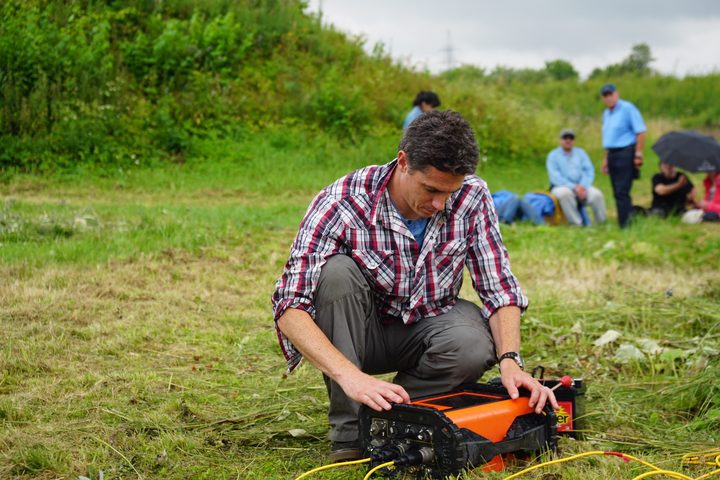 Dr Alastair McClymont is a former Wellingtonian who now resides in Calgary, Canada. He specialises in applied geophysics for environmental, engineering, water supply, and archaeological projects. He has worked extensively around the globe. As well as three trips to Lithuania investigating Holocaust mass burial sites, McClymont most recently completed an emergency groundwater exploration project in Bangladesh for water supply to the rapidly expanding Rohingya refugee camps near Cox's Bazar. 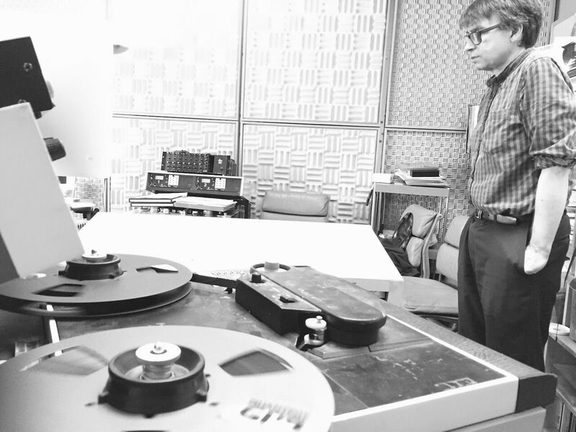 UK musician and songwriter Nick Halliwell says it was difficult to make sense of the Brexit vote result - so he wrote a pop record about it. Halliwell leads an ensemble called The Granite Shore - two of its members are New Zealanders - and runs the label Occultation Recordings. His recently-released album is called Suspended Second and it's an exploration of anxiety and the impact of the UK's Brexit vote. Occultation Recordings has co-released the album with Dunedin's Fishrider Records. 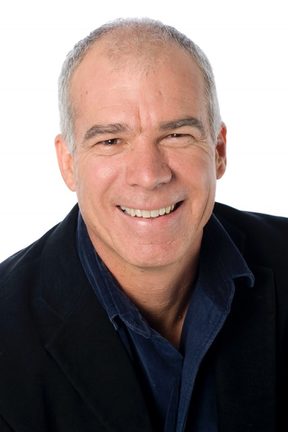 Mike Ladd started writing and reading his poetry in Adelaide at the age of 17. His first book The Crack in the Crib was published in 1984 followed by eight collections of poetry and prose. He was the editor and host of the long-running ABC programme, Poetica, which ran for 18 years. Ladd shares some of his poems and talks about poets and poetry traditions that influence his work. His latest collection is Invisible Mending, and Ladd is coming to Aotearoa for a Writers and Readers event as part of the NZ Festival 2018 in Wellington. 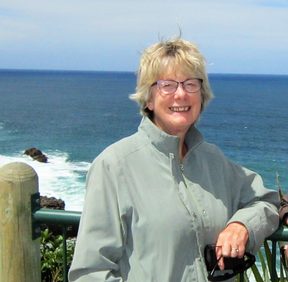 Dianne Buchan spent her working life as a social and environmental impact assessor and researcher on projects and programmes throughout New Zealand and the Pacific. She is retired, though still serves as a board member of the Environment Institute of Australia and New Zealand, and of the DB Environmental Trust, which she established.  As a member of the Otaki Historical Society, Buchan became interested in the stories around the people who attended the Otaki Health Camp (now called Stand Children's Village), and recorded their stories in a new book Sun, Sea & Sustenance, examining the history of New Zealand's first permanent health camp.

10:04 Teremoana Rapley - An ode to my ancestors 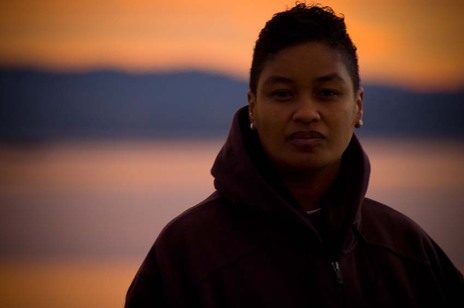 Teremoana Rapley is singer, rapper, TV producer and director and entrepreneur. She joined hip hop group Upper Hutt Posse in 1987, aged 14, and a few years later,  Moana Maniapoto's Moana and the Moahunters. She launched a solo singing career in 1995, the same year she joined long-running New Zealand children's television show What Now as a field reporter (and followed that with a decade with youth magazine programme Mai Time).  After the birth of her fourth child, she moved permanently behind the camera, holding  a range of roles including director, camera operator, scriptwriter and producer. Rapley currently works at Auckland City Council's Southern Initiative.  She talks to Richard about her extensive career - as well as recently uncovering some startling family history. 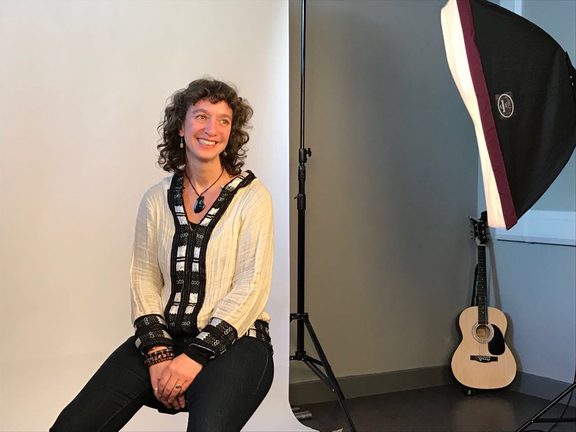 Professor Alison Phipps is the UNESCO Chair of Refugee Integration at the University of Glasgow. In 2012 she received an OBE for Services to Education and Intercultural and Interreligious Relations. She is a Fellow of the Royal Society of Edinburgh, the Royal Society of Arts, and of the Academy of Social Sciences. She is also an activist, poet and academic and has a refugee foster daughter, whose experience in coming to Scotland she has written about extensively.  She is author of numerous books and articles and a regular international keynote speaker and broadcaster, with regular columns in the national Scottish broadsheet press. Phipps' visit to Aotearoa is hosted by the University of Otago. 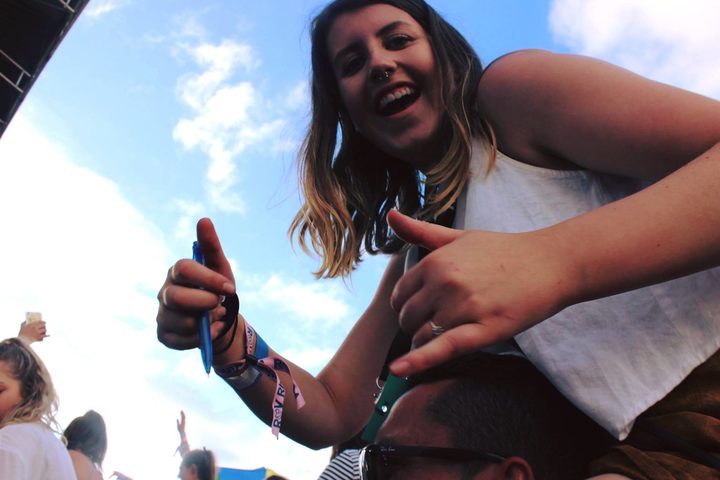 What do you get when our 50-mumble programme presenter and self-described 'music geek' Richard Langston, meets millennial music critic, freelance journalist and self-described 'pop culture enthusiast' Kate Robertson to discuss their top music picks for the year? Tune in for the answer - and some cool and surprising music.