On Saturday Morning this week: Kim talks to conservative commentator, author and one-time psychiatrist Anthony Daniels, more commonly known by his nom de plume Theodore Dalrymple, about a new foray into short stories; anthropologist Barbara J King explains the problematic nature of farming and eating sentient animals; RNZ's own Simon Morton describes what happened when he undertook a stint as an Uber driver; ordained minister and Praise Be presenter Chris Nichol reflects on a year of beginnings and endings; and author Kate De Goldi and Adelaide Writer's Week director Laura Kroetsch nominate their best fiction and non-fiction reads of the year. 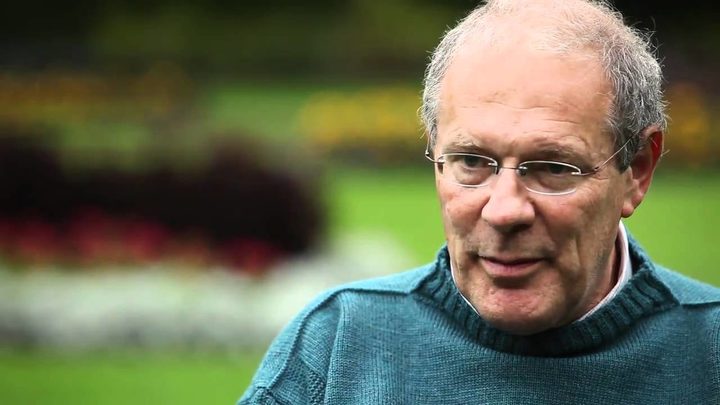 Theodore Dalrymple is the nom de plume of Anthony Daniels, a physician and psychiatrist who, most recently practiced in a British inner-city hospital and prison. Dalrymple has written a column for The Spectator (London) for many years and writes regularly for National Review.  He's a senior fellow at the Manhattan Institute and a contributing editor of City Journal. Dalrymple's most famous work was Life at the Bottom: The Worldview That Makes the Underclass (2001). He's just published his first collection of short stories, called The Proper Procedure and Other Stories. 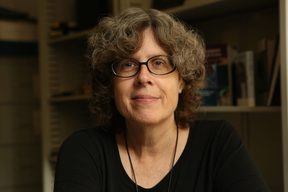 Barbara J. King is emerita professor of anthropology at the College of William and Mary in Williamsburg, Virginia, and a freelance science writer. King is a frequent guest on national and international radio shows discussing matters of animal cognition, emotion, and welfare. She and her husband are heavily involved in cat rescue work. Her latest book, Personalities on the Plate: The Lives and Minds of Animals We Eat, is about how animals ranging from fish and octopus to goats, pigs, chickens and cows think and feel - and what that means for our food choices. 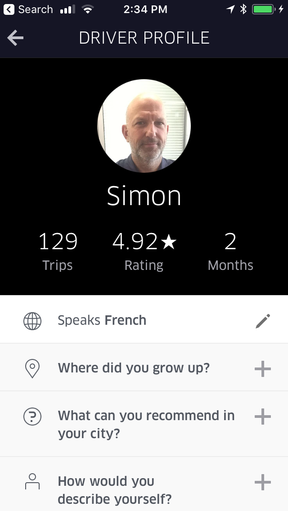 What's it really like to be an Uber driver? RNZ’s Simon Morton went undercover to find out. He talks to Kim about working through the process of becoming a driver, the promise of good money and the reality of what he earned, plus picking up passengers - and passengers trying to pick him up. Morton also discusses how Uber is part of the 'gig economy', using technology to match supply and demand in real time, something critics say leads to a casualisation of the labour force. 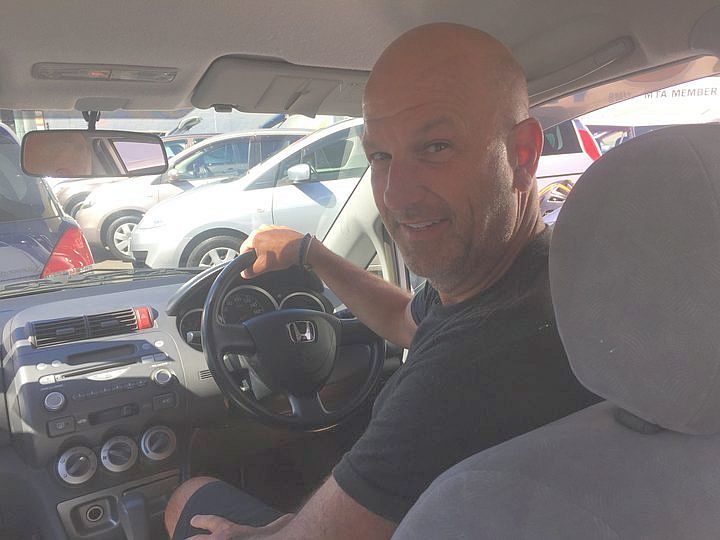 What would you rate this driver? Photo: Supplied 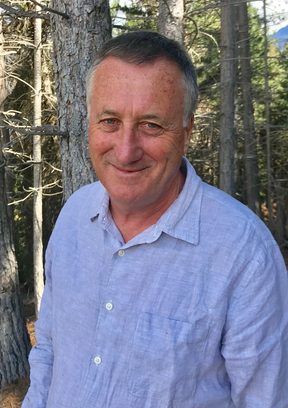 Chris Nichol has worked in television since 1986, in senior roles with TVNZ's Religious Programmes Unit. He produced Praise Be from 1991 - 1994 and presented the programme from 2007 to this year, when it was cancelled by the network. Nichol is an ordained minister of the Presbyterian Church and has taught a course in Religion, Media and Culture at Victoria University. Nichol has a band called the Dunstan Rangers, which has released two CDs, and ruminates on music and life to friends in emails he calls Regularly Irregular Musical Meanderings.

Laura Kroetsch is director of Adelaide Writers' Week, which takes place March 3 to 8, 2018. Kate De Goldi is a fiction writer and book reviewer. Her most recent novel, From the Cutting Room of Barney Kettle, won the Esther Glen Medal at the 2016 NZ Children's and Young Adult Book Awards, and she's just published ANNUAL 2 with Susan Paris, a miscellany for 9-to-12 year olds.  The pair will each discuss their three favourite fiction and non-fiction picks for 2017.

Songs played in this episode

Played during the Chris Nichol interview:

Lyle Lovett  - I Will Rise Up

Blessed Relief - I Fear For my Rug

The Proper Procedure and Other Stories

Personalities on the Plate

The Trauma Cleaner by Sara Krasnostein