On Saturday Morning: Kim talks to Professor Nicholas Boyle of Cambridge University, who has had some famously provocative things to say about the UK's Brexit vote (and voters); Professor Jeff Zacks talks about his research into "your brain on movies"; second-hand bookseller Shaun Bythell describes the people drawn to peruse his 100,000 plus books of a day; pioneering buffalo dairy farmer Helen Dorresteyn celebrates 10 years of ups and downs in business; British artist Max Patte says farewell to Wellington after a decade based in the capital, and Ngāi Tūhoe composer Warren Maxwell spins his favourite tracks in advance of his opening night extravaganza at the NZ Festival. 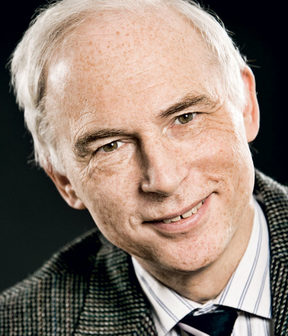 Nicholas Boyle is Emeritus Schröder Professor of German at the University of Cambridge. He's been Professor of German Literary and Intellectual History, and he has taught German in Cambridge since he was a student. He has a particular interest in German literature and thought of the 18th and 19th centuries, and especially in Goethe. Boyle has latterly weighed in on the Brexit issue in a range of publications, questioning the results of the EU referendum. In January he wrote a piece for the Irish Times, describing Brexit as a "collective English mental breakdown". 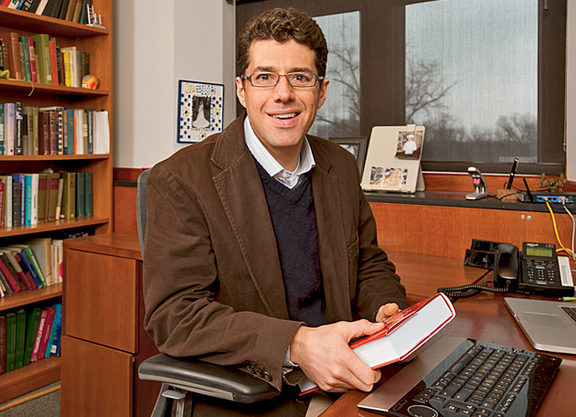 Professor Jeff Zacks is a neuroscientist at the Washington University in Saint Louis. He teaches courses on the cognitive neuroscience of film, and has spent over a decade exploring what happens in the brain as we observe the world around us. His latest research, captured in a book called Flicker: Your Brain on Movies, details how we experience moving images, and how filmmakers have learned to take advantage of the tricks our minds are already playing on us in real life. Zacks will be giving a talk at the University of Otago on February 12, details here. 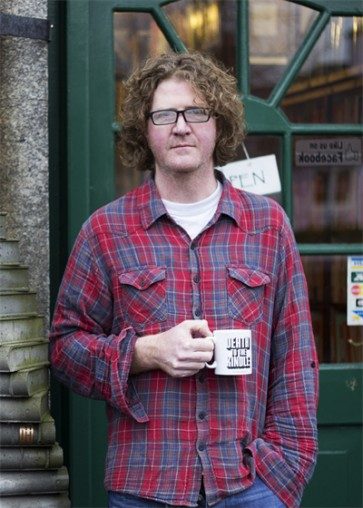 Shaun Bythell lives in Wigtown, Scotland, where he runs The Bookshop - the largest second hand bookshop in Scotland. It contains over 100,000 books, spread over a mile of shelving along twisting corridors. In his book, Diary of a Bookseller, Bythell chronicles a year in the life of his bookshop - painting, with grumpy good humour, often unflattering pictures of customers and those who come to browse and not spend. But Bythell saves his real anger for the big online booksellers who dominate the market and drive small enterprises like his into the ground. Wigtown is known as Scotland's Book Town and holds an annual book festival - which features The Bookshop Band.


10.04 Helen Dorresteyn - The business of buffalo 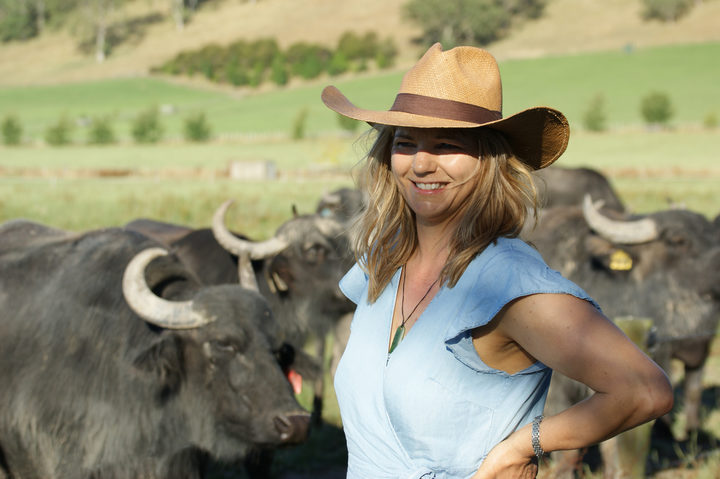 Trained as an art teacher, Helen Dorresteyn is the co-founder of the Clevedon Village Farmers' Market and artisan cheese-making business, the Clevedon Buffalo Co, with her husband Richard.  When establishing the farmers' market in 2005, the couple struggled to find a local cheesemaker, and opted to do it themselves, traveling to Italy to learn how to establish a buffalo dairy farm. Their farm now boasts a herd of 150 Riverine buffalo, producing milk delivered to the company's Papakura factory every couple of days. 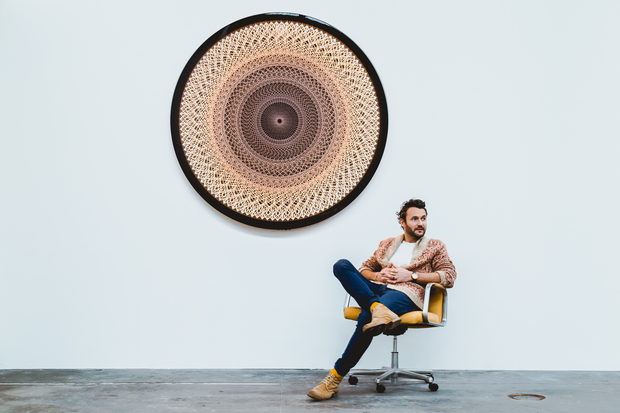 Max Patte is a British-born artist who has lived in Wellington for the past decade, and is about to return to the UK. One of his best known works is the Solace In The Wind sculpture on the capital city's waterfront, the 10th anniversary of which is being celebrated with limited edition sculptures. Patte sculpts primarily in clay, then casts in iron, plaster and bronze, using both traditional and contemporary techniques, although his newer works have led him in a different direction - using life-size titanium sculpture, infinity mirror, Swarovski crystal work and lightworks. Patte was elected an associate of the Royal Society of British Sculptors in 2008. He will have an open day at his studio before leaving, details here.

The work of Max Patte 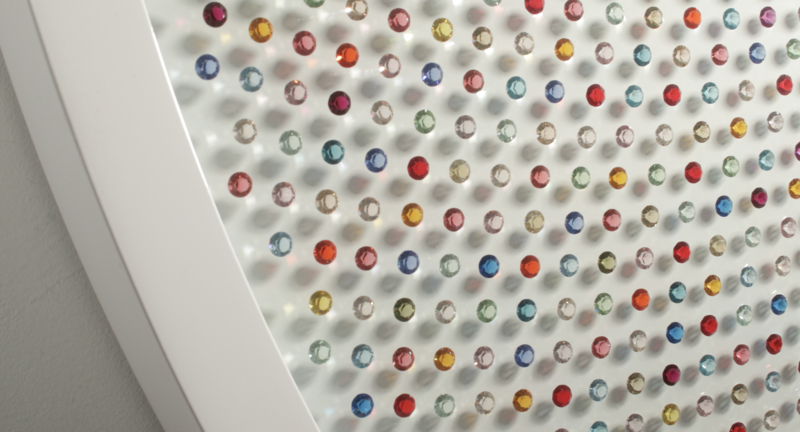 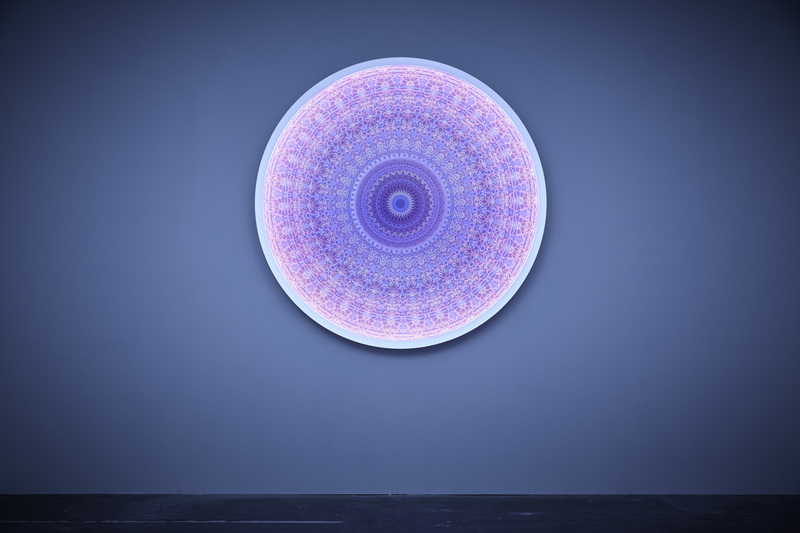 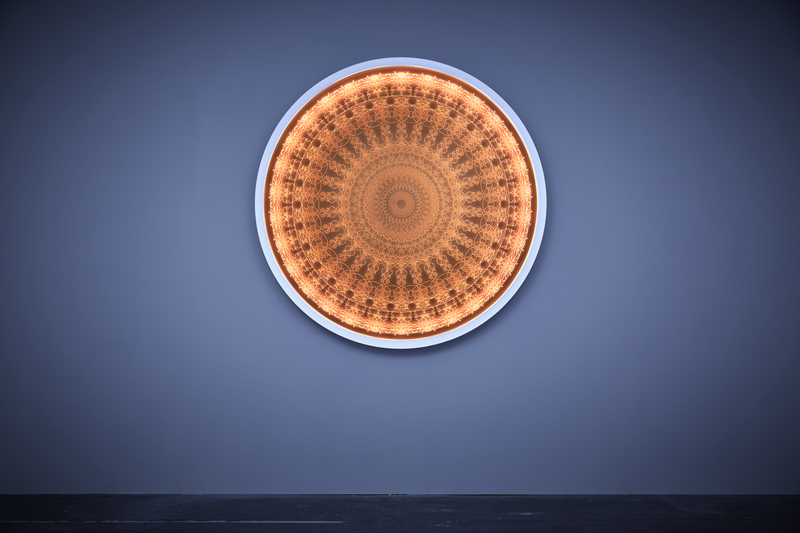 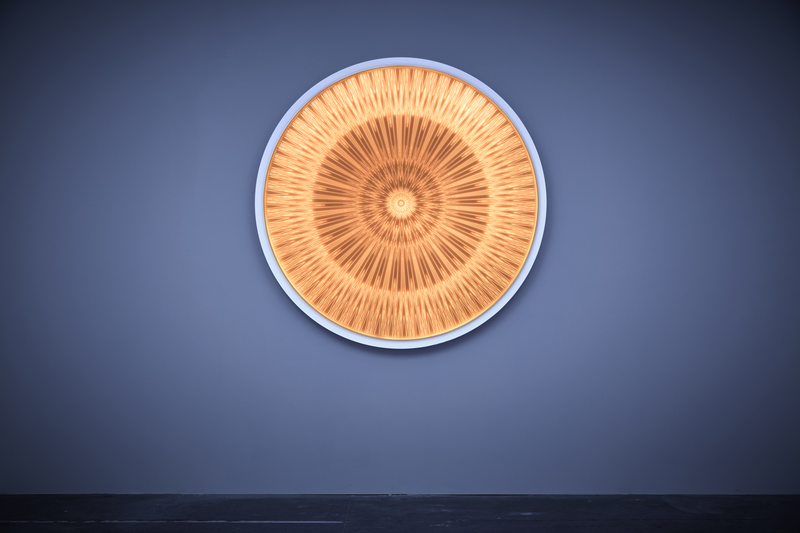 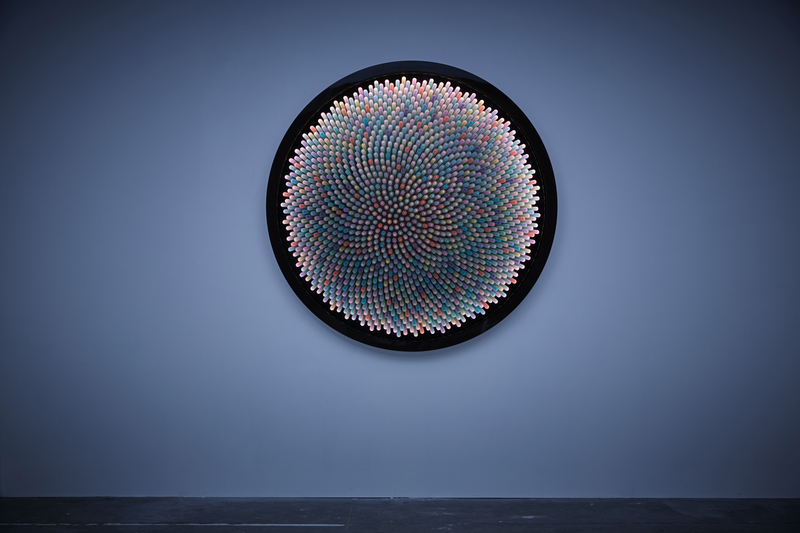 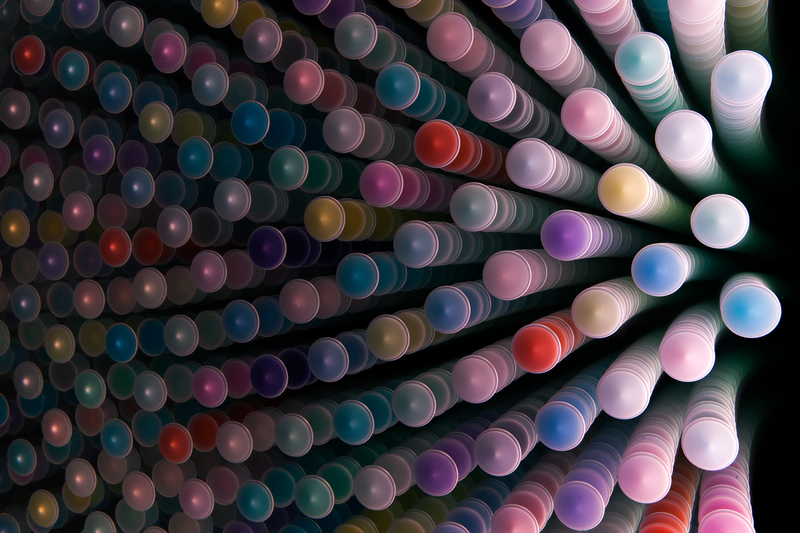 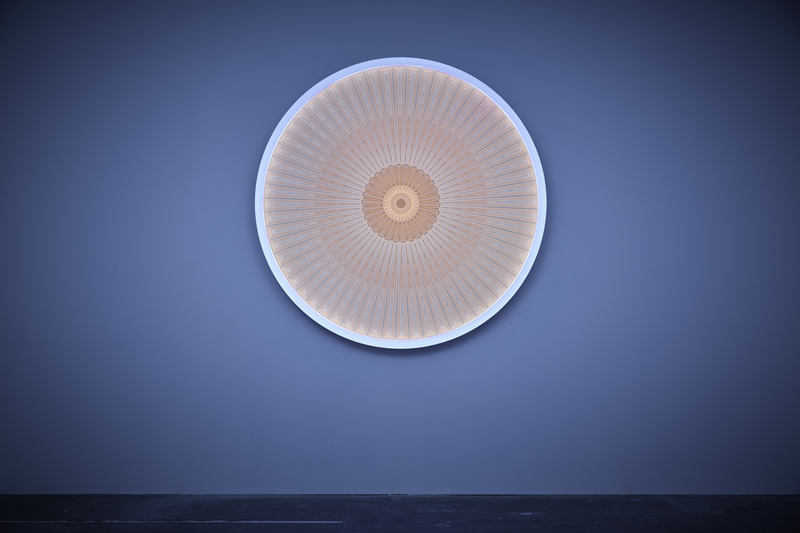 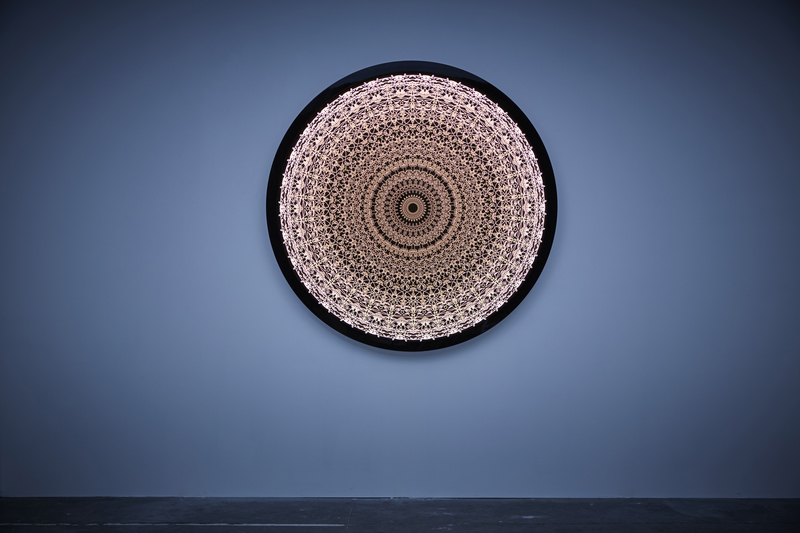 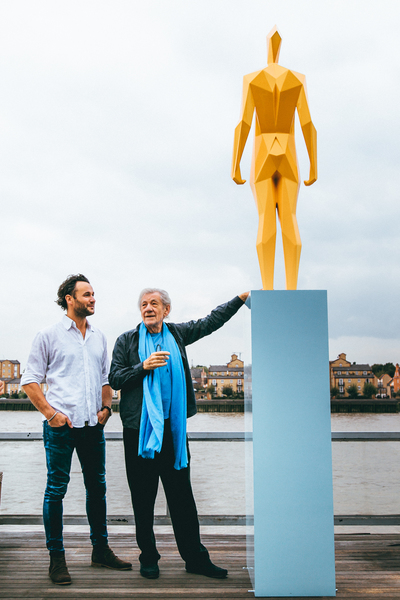 Into Oblivion (2016) A piece for Ian McKellen, installed at his home in Limehouse, London, on the edge of the Thames. 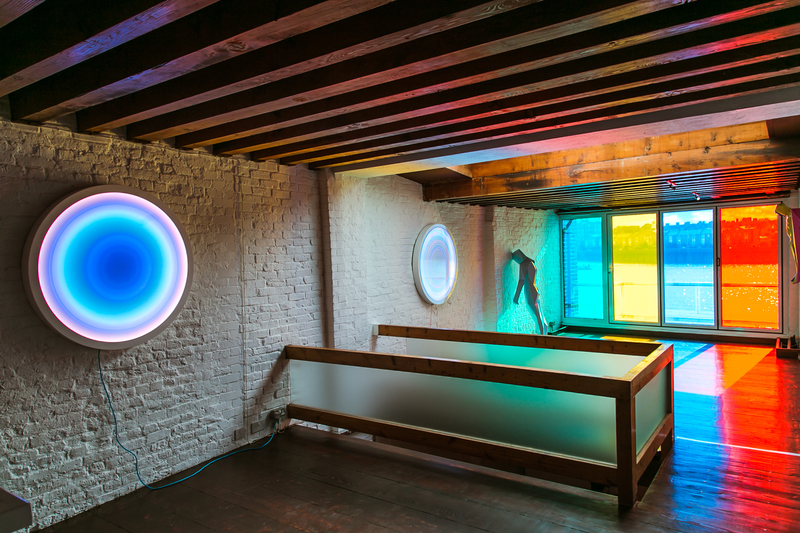 One of four levels of exhibition space at Ian McKellen's private residence in Limehouse, London. 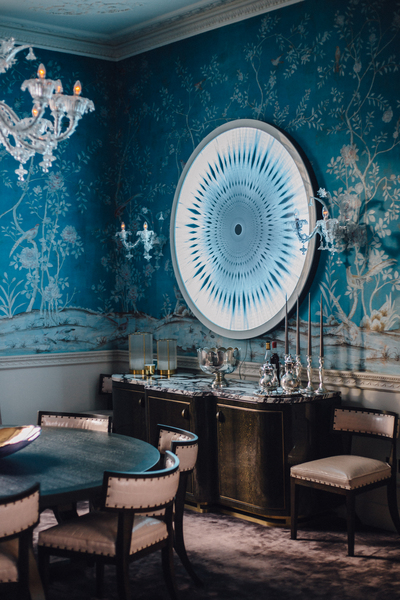 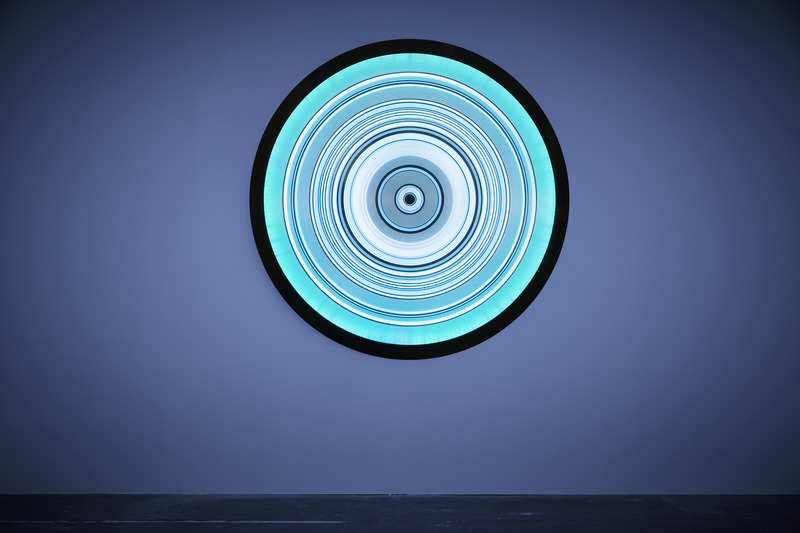 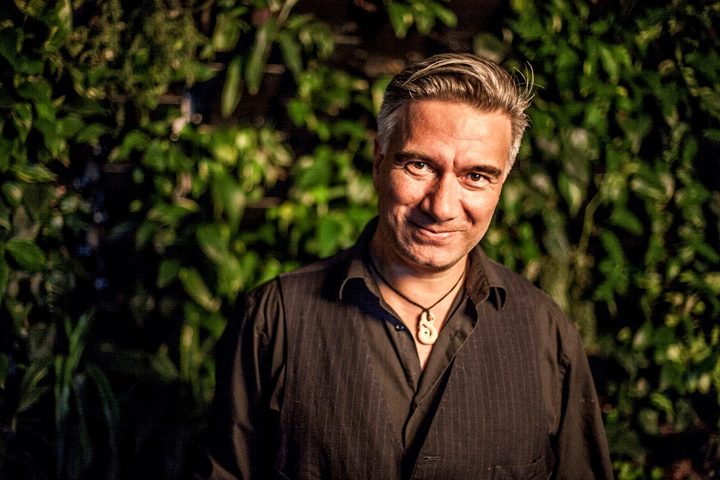 Warren Maxwell (Ngāi Tūhoe) has written the score for Kupe, the NZ Festival opening night extravaganza on Wellington's waterfront. Performers, a mass choir and a thousand-strong haka will kick off the festival as a fleet of waka hourua sail into the harbour. Maxwell grew up in Whangarei and studied jazz at the Conservatorium of Music, Wellington, where he has also taught. He is a founding member of Trinity Roots, played saxophone in Fat Freddy's Drop and is the leader of blues quartet Little Bushman. Maxwell has written film scores and worked on theatre sound design. He was one of five inaugural recipients of an Arts Foundation New Generation Award in 2006.

Books mention in this episode:

The Diary of a Bookseller

Any Human Heart: The Intimate Journals of Logan Mountstuart

Flicker: Your Brain on Movies