On Saturday Morning this week: British author Johann Hari talks about his new book, in which he claims to have exposed a major flaw in the way modern psychiatry considers and treats depression; geneticist Dr Hamish Spencer on the history of the eugenics movement in Australasia and elsewhere  - and why its precepts have never quite died;   Spanish ballet dancer Tamara Rojo on a rendering of Giselle that will make the public fall in love with ballet; Novelist and 'the poet laureate of Twitter', Patricia Lockwood, on her high-comedy memoir Priestdaddy; conservative columnist Peter Hitchens, brother of the late Christopher Hitchens, explains the increasingly ambiguous view of Brexit from the right of the political spectrum, and artist Luke Willis Thompson backgrounds his silent film, about a woman's grief at the fatal 2016 police shooting of her partner, Philando Castile. 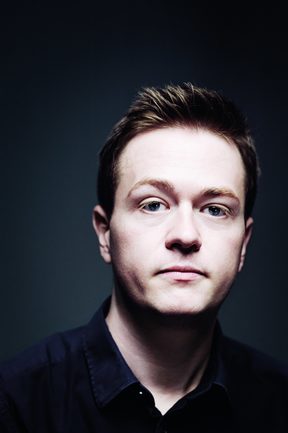 Johann Hari is a Scottish-born, London-raised journalist, columnist and author. He has written for numerous outlets including The New York Times, Le Monde, and The Guardian. He was a columnist for the British newspaper The Independent for nine years before leaving amidst claims of plagiarism. He subsequently wrote a best-selling book Chasing The Scream, The First and Last Days of the War on Drugs, and has now followed that work with a new book, Lost Connections, which aims to reveal the real causes of anxiety and depression.


9.05 Professor Hamish Spencer - Eugenics at the edge of empire 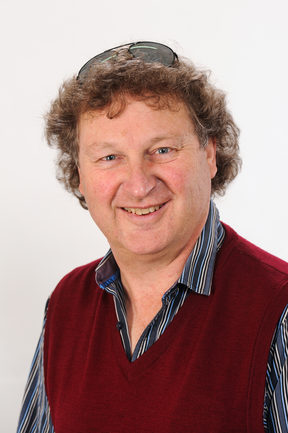 Hamish Spencer is professor in the Department of Zoology at the University of Otago. A geneticist interested in the history of eugenics, he has published more than 150 scientific articles, many involving mathematical modeling of genetic changes that occur in human, animal and plant populations. He and Diane Paul have also co-authored essays on the history of laws and attitudes surrounding first-cousin marriage, and now the pair, along with Professor John Stenhouse, have teamed up to edit Eugenics at the Edge of Empire, exploring the history of eugenics in four Dominions of the British Empire: New Zealand, Australia, Canada, and South Africa. 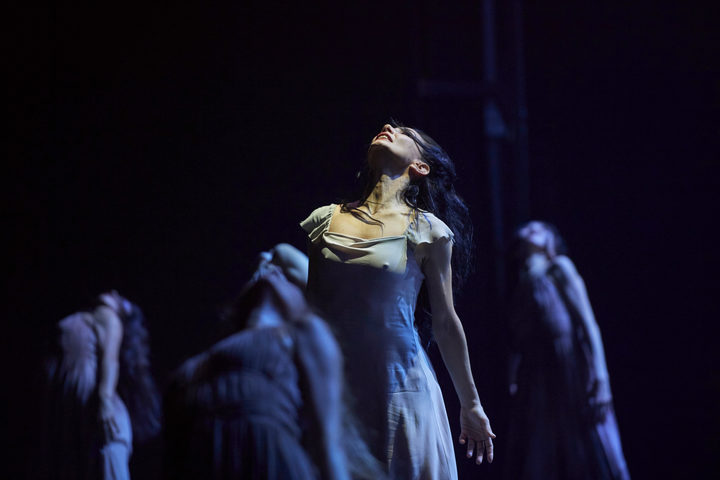 Spanish ballet dancer Tamara Rojo is artistic director and a principal dancer at the English National Ballet which is bringing a new production of the classical ballet, Giselle, to Aotearoa. Rojo is credited with transforming the English company and vows that she is on a mission to make ballet loved by as many people as possible. Giselle is choreographed by Akram Khan who leads the Akram Khan Company - one of the world's most innovative dance groups. Giselle will be performed in March as part of the Auckland Arts Festival 2018. 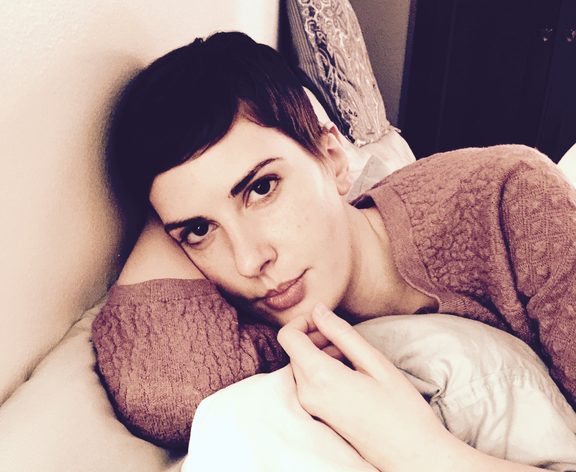 Patricia Lockwood's memoir, Priestdaddy, was named one of the 10 best books of 2017 by The New York Times. Lockwood's father, married with five children, had a religious conversion that saw him get a special dispensation from the Pope to become a priest. Priestdaddy is described by The Guardian as a "dazzling comic memoir". Lockwood has published two collections of poetry - Balloon Pop Outlaw Black, and Motherland Fatherland Homelandsexuals, and has a huge following for her poetry and comedy on Twitter. She is in Aotearoa in March for Writers and Readers at the NZ Festival.

11.04 Peter Hitchens - Brexit from the right

Peter Hitchens is a British journalist and author and has written extensively on politics and social conservatism. Starting as a journalist with The Daily Express, he graduated to foreign correspondent and reported events such as the US military intervention in Somalia, the final months of the Soviet Union and last few days of racial segregation in South Africa in the early 90s, to name a few. From being a member of the Trotskyist International Socialists in the 1960s and 70s, Hitchens, brother of the famous late writer Christopher Hitchens, has become an arch-conservative and columnist for the Mail on Sunday.  He has written several books on social issues including The War We Never Fought: The British Establishment's Surrender to Drugs and Rage Against God: How Atheism led me to Faith.

Luke Willis Thompson's 35mm film autoportrait is a silent portrait of Diamond Reynolds. In July 2016, Reynolds used Facebook Live to broadcast the moments immediately after the fatal shooting of her partner Philando Castile by a police officer after a traffic-stop in Minnesota, US. Later that year Thompson invited her to work with him on the production of an artwork. The result, autoportrait, is one of three silent films shown in near-total darkness in a new exhibition at Wellington's Adam Art Gallery Te Pataka Toi. Since winning the prestigious Walters Prize in 2014, Thompson's works have been exhibited around the world. autoportrait has been selected for the 2018 Deutsche Börse Photography Foundation Prize. Thompson's exhibition at the Adam Art Gallery Te Pātaka Toi, runs from February 21 to April 15, as part of the New Zealand Festival 2018. 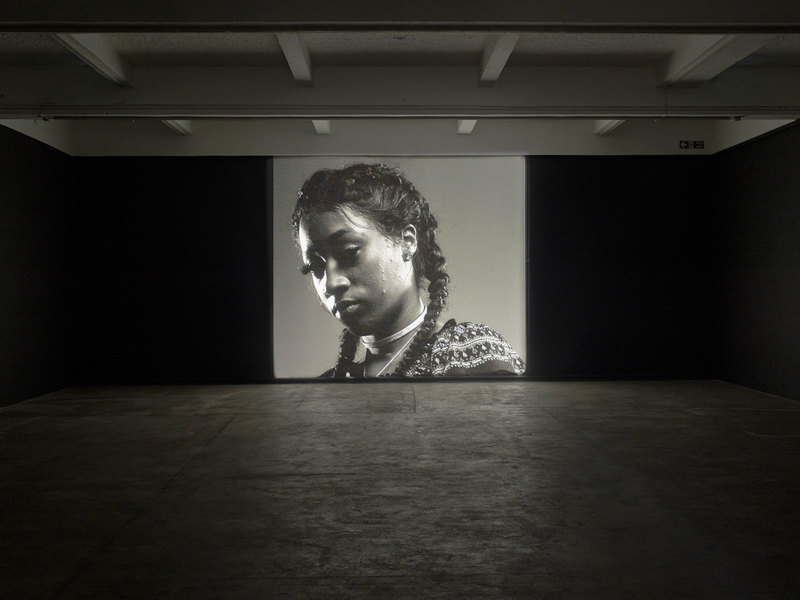 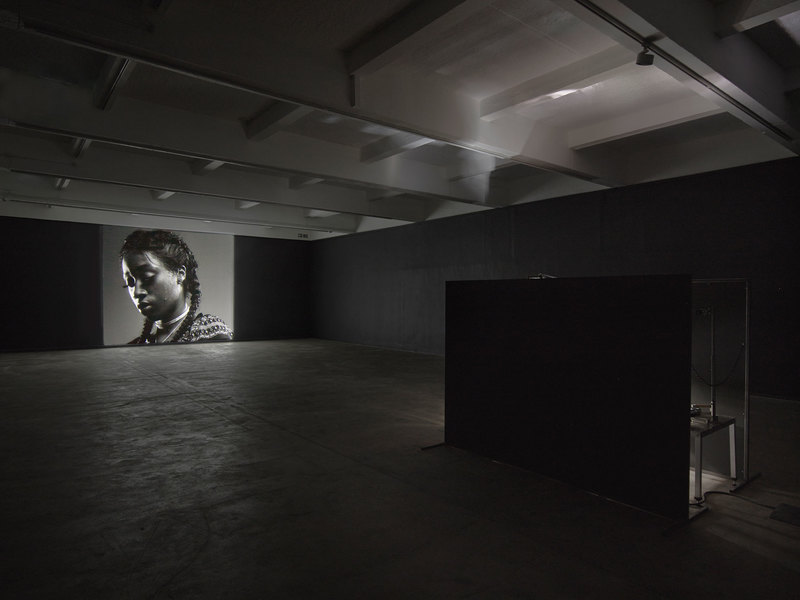 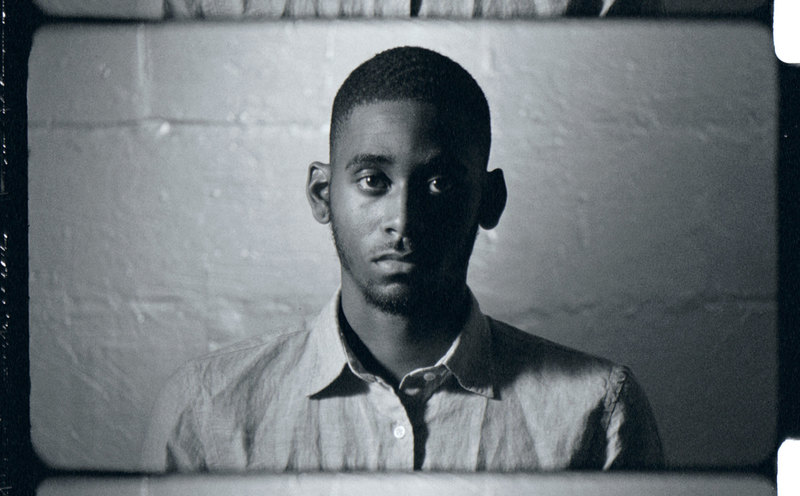 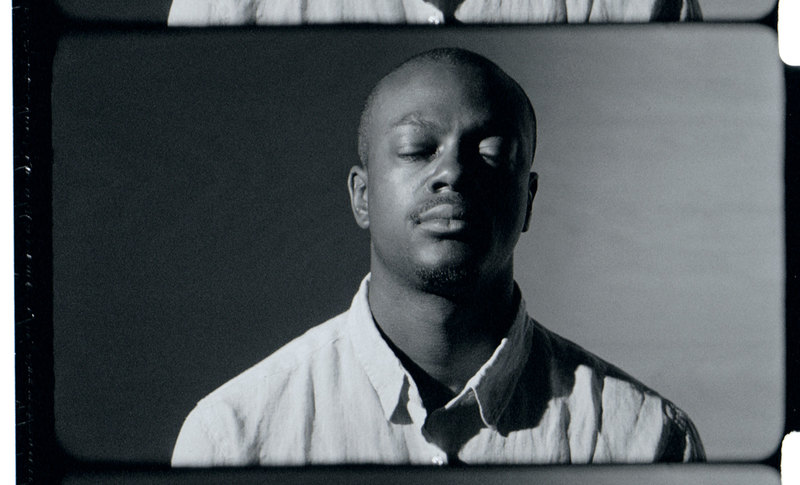 Eugenics at the Edges of Empire: New Zealand, Australia, Canada and South Africa

edited by Diane B. Paul, John Stenhouse and Hamish Spencer

Artist: Mavis Staples
Song: Woke Up this Morning with My Mind On Jesus
Composer: traditional
Album: One True Vine
Label: Anti
Played at: 10:05