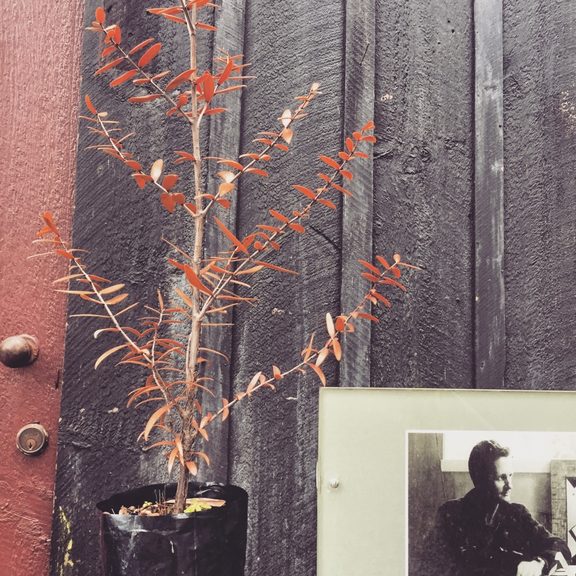 This Saturday Morning: Kim talks to Brendan Cox, the widower of Jo Cox. Jo, a British Labour MP, was stabbed just over a year ago as she attended to constituents, and her death sparked a conversation about how to bring civility back to political debate. Kim is then joined by US filmaker Michael Galinsky, who - with his partner Suki Hawley - has just produced a documentary about the history of protest in America; Arthur Tompkins joins us to discuss the theft of a pair of J.M.W. Turner's biblical works while they were on loan from the Tate in 1994; science journalist Laura Spinney talks about how much havoc the Spanish Flu caused in the world in the post-war years; in a week when kauri dieback disease is once more in the headlines, artist and biodynamic gardener Sarah Smuts-Kennedy on her efforts to try and heal the kauri that so inspired artist Colin McCahon, and the new US ambassador to New Zealand, Scott Brown, drops by to share some of his favourite tunes (some of them head-bangers).

Kim speaks to Scott MacLean, Group Controller, Emergency Management Otago, about the states of emergency, slips and floods, road closures and evacuations that have happened overnight. 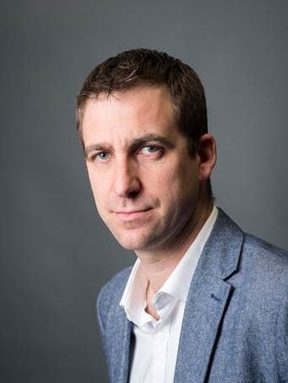 British Labour MP for the constituency of Batley and Spen, Jo Cox, was murdered on June 16th, 2016 as she met with constituents. A campaigner and an active member of her community, Jo was a wife, daughter, sister and mother of two, and her death galvanised calls for a return to civility in political discourse.

Jo's husband Brendan Cox has spoken out about growing xenophobia and intolerance across Europe in the wake of his wife's murder, and has now written a book, Jo Cox: More in Common, which has just been released. Royalties from the book will go to the Jo Cox Foundation, which supports humanitarian causes around the world. 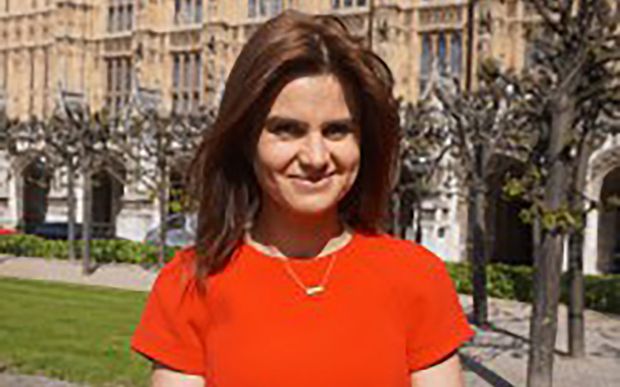 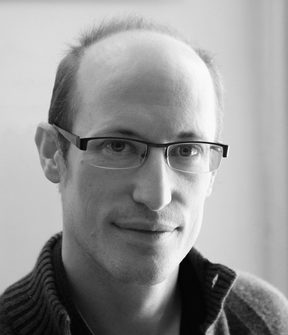 US film-maker Michael Galinsky and his wife Suki Hawley have produced numerous documentaries, many of which have achieved cult status, include Malls Across America, Half-Cocked, All the Rage and Battle for Brooklyn.  Hawley produced and Galinsky co-directed Working in Protest, which covers 17 years of protest and activism in America from processions by the KKK and events celebrating the Confederate Flag, to the Occupy Wall Street movement and rallies for Donald Trump's presidential campaign. Working in Protest is screening at the NZ International Film Festival. 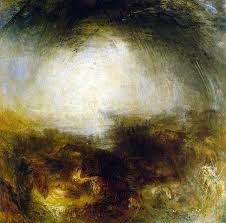 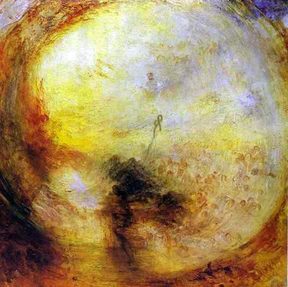 Arthur Tompkins is a District Court judge, and editor of Art Crime and its Prevention: A Handbook for Collectors and Art Professionals (Lund Humphries). He has a special interest in crimes involving artistic masterpieces, and writes a bi-monthly series of articles in the online magazine Versopolis about stolen masterpieces now back on public display.  He'll talk to Kim about the 1994 theft of Shade and Darkness - the Evening of the Deluge and Light and Colour (Goethe's Theory), The Morning After the Deluge - a pair of J.M.W. Turner's late-career paintings to deal with the biblical flood. 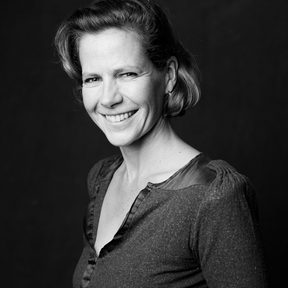 Laura Spinney graduated from Durham University with a degree in Natural Sciences and is now a writer and science journalist based in Paris. She has written for the New Scientist, The Guardian and The Daily Telegraph. Spinney's latest book, Pale Rider, examines what might be the the greatest human disaster, not only of the twentieth century, but possibly in all of recorded history - the Spanish flu of 1918-1920.  Pale Rider recounts the story of an overlooked pandemic that killed as many as 100 million people - tracing it from Alaska to Brazil, from Persia to Spain, and from South Africa to Odessa. 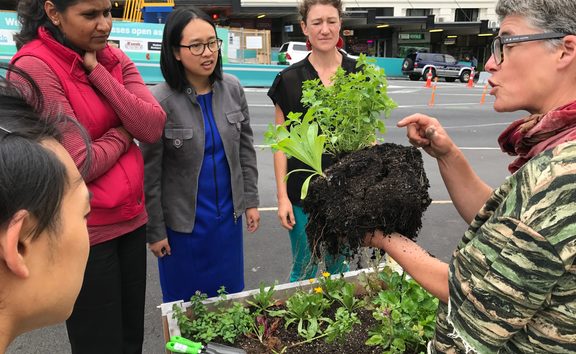 Sarah Smuts-Kennedy is a New Zealand born and based artist, and an MFA graduate of the Elam School of Fine Arts, 2012.  Smuts-Kennedy's biodynamic, permaculture teaching garden, 45 minutes north of Auckland, functions as a central axis for her research.  She was the McCahon House Artist in Residence September - December in 2016, where she undertook a project called Awake, aiming to heal the McCahon Kauri - which were a great inspiration to the artist in the 1950s - of Kauri dieback. She'll talk to Kim about the McCahon Kauri - some of the seedlings of which will be on sale at an event at the Titirangi War Memorial Hall on August 6th - biodynamic gardening, as well as her For the Love of Bees project, which aims to make Auckland the safest city in the world for bees to live. 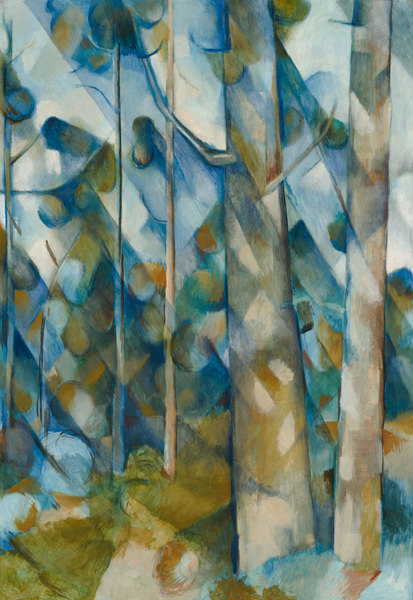 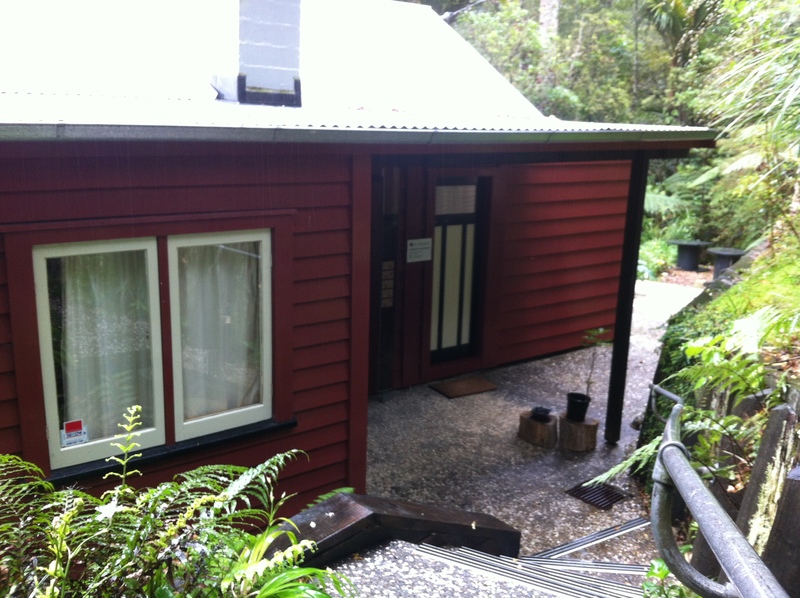 The French Bay property where the McCahon family lived from 1953-60. 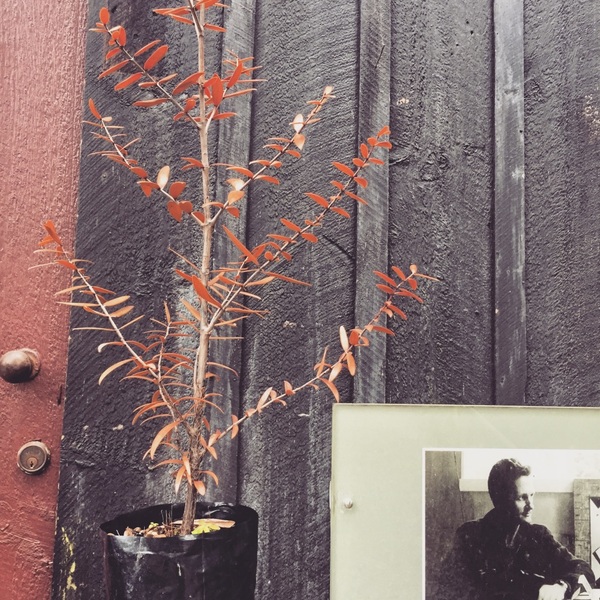 A McCahon kauri sapling with a picture of the artist 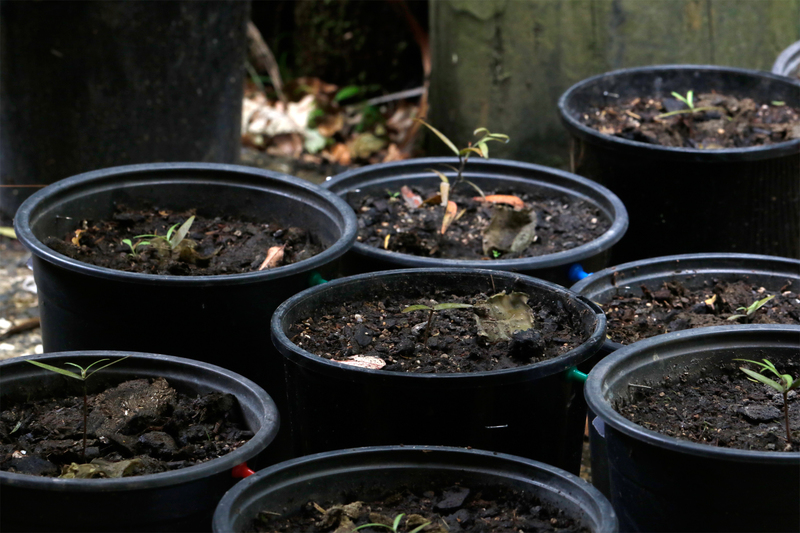 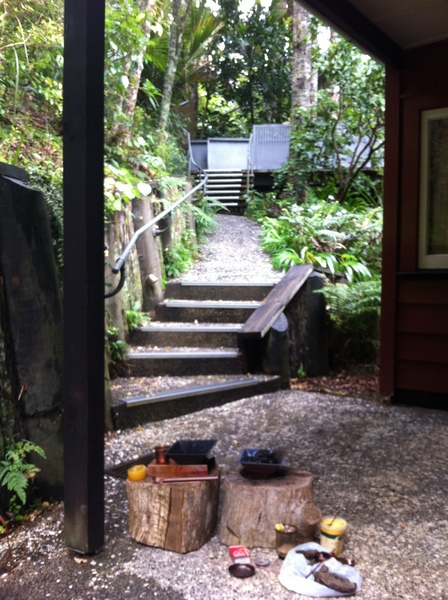 The Agnihotra tools used on the McCahon kauri 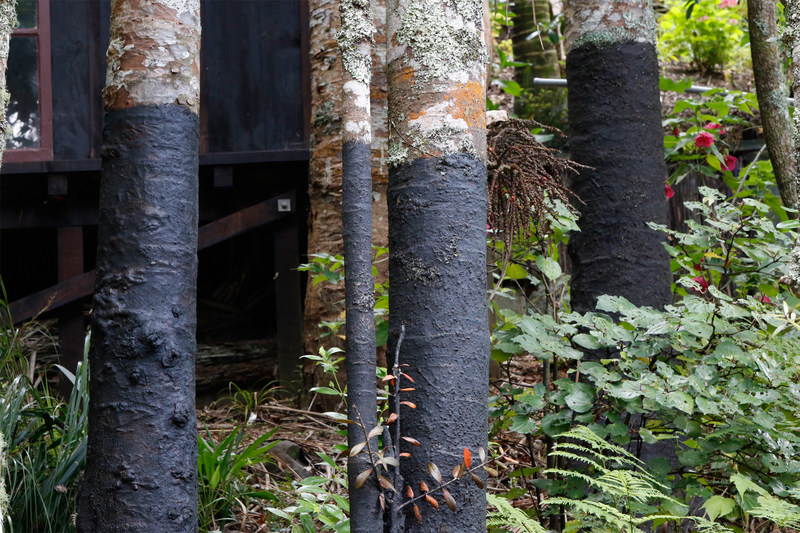 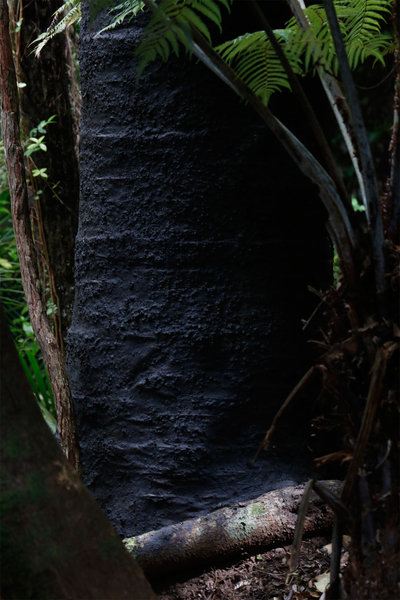 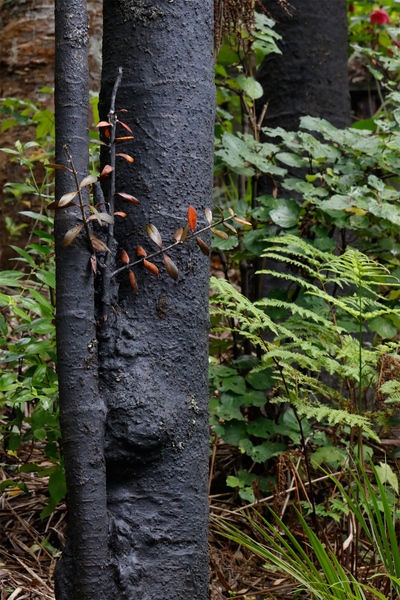 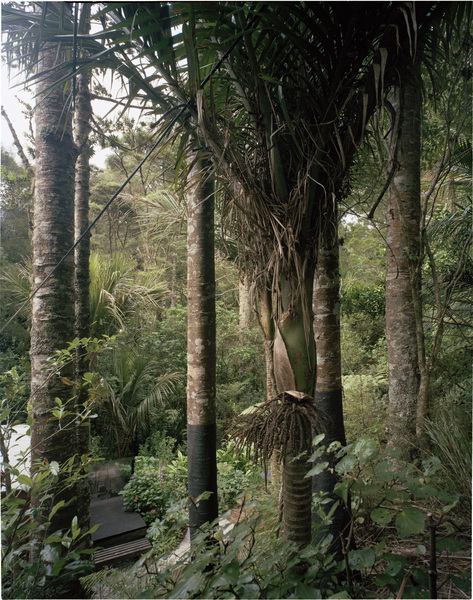 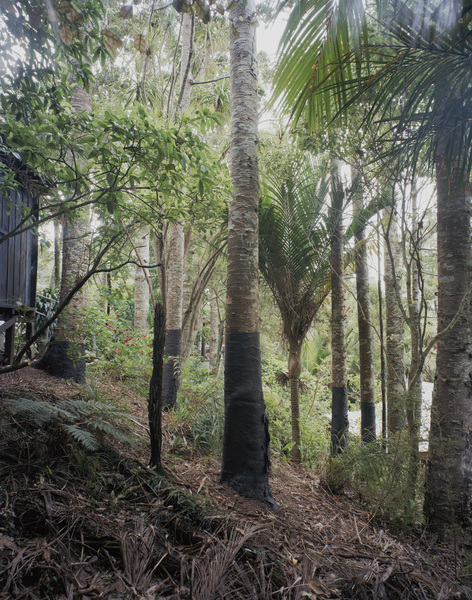 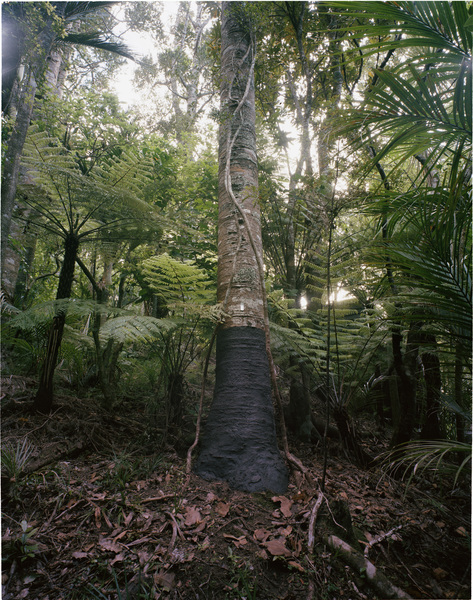 The Sound of Drawing by Sarah Smuts-Kennedy, done during her McCahon residency 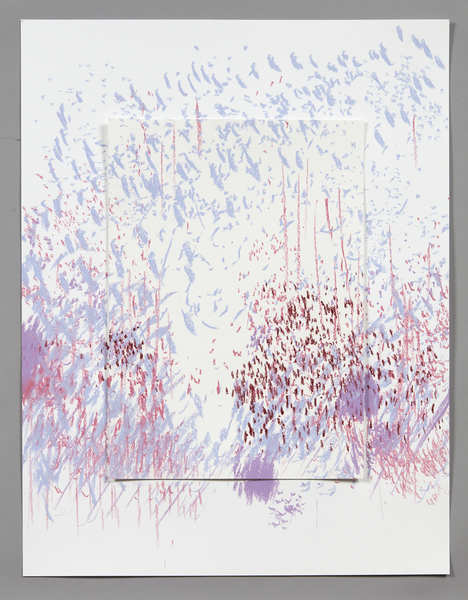 Symphony of Movement 9 by Sarah Smuts-Kennedy, done during her McCahon residency 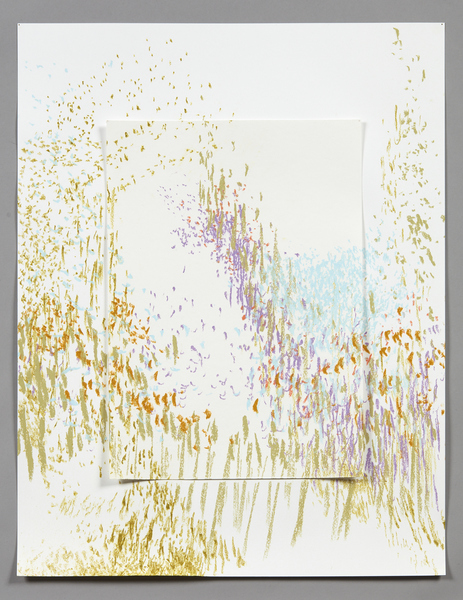 Symphony of Movement 8 by Sarah Smuts-Kennedy 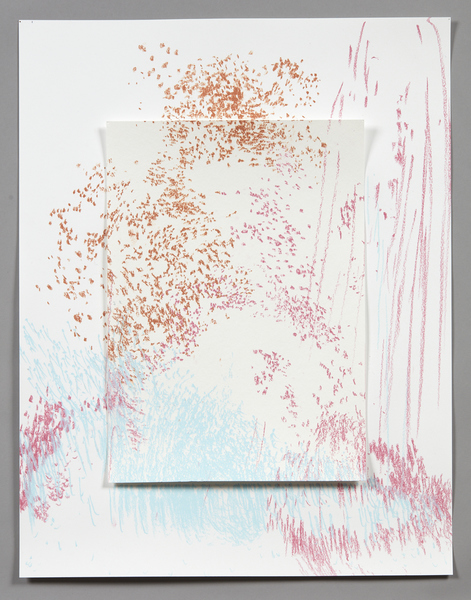 Symphony of Movement 7 by Sarah Smuts-Kennedy 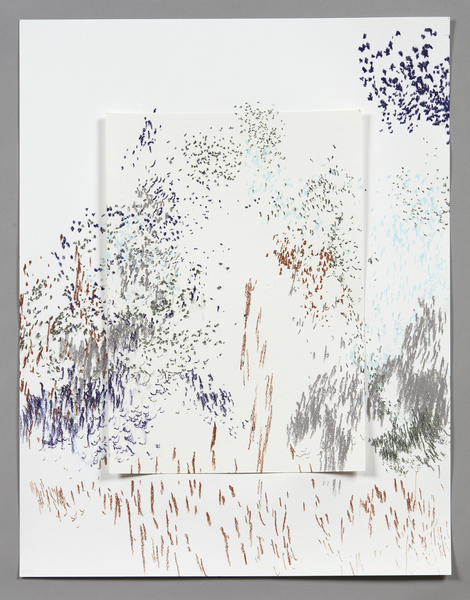 Symphony of Movement 6 by Sarah Smuts-Kennedy 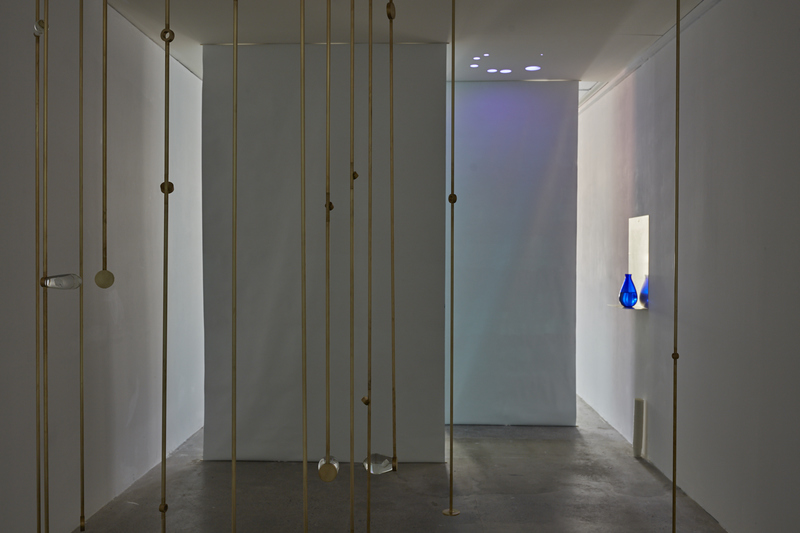 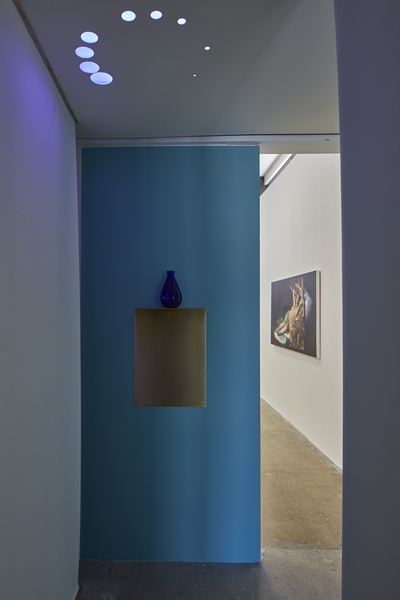 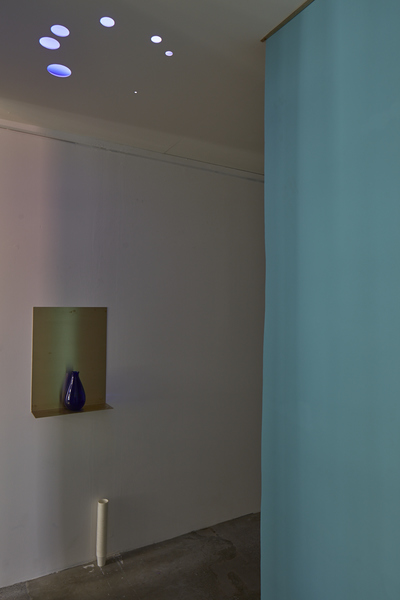 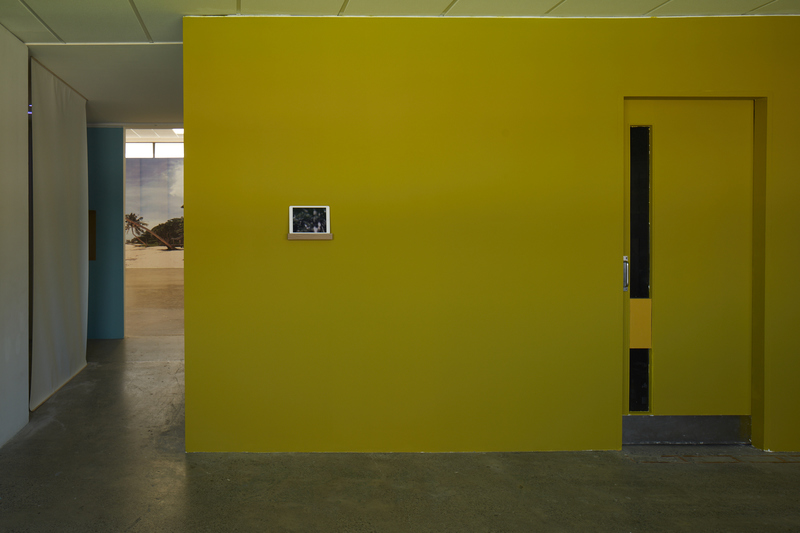 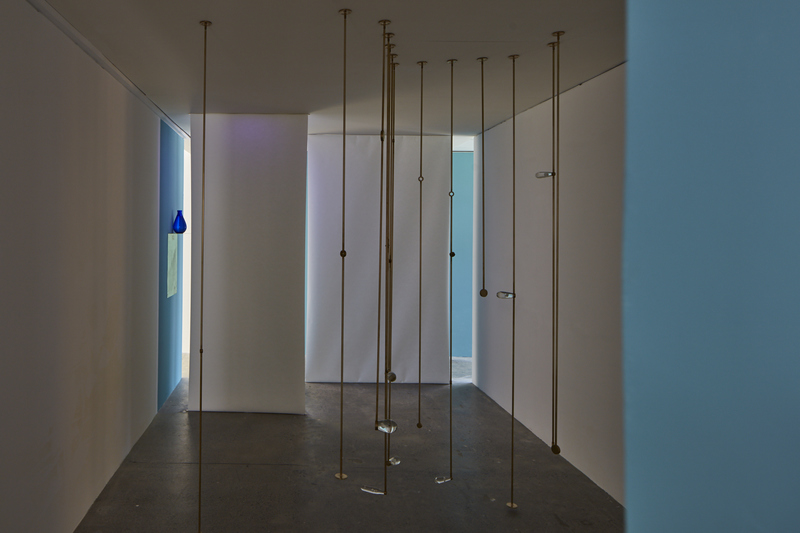 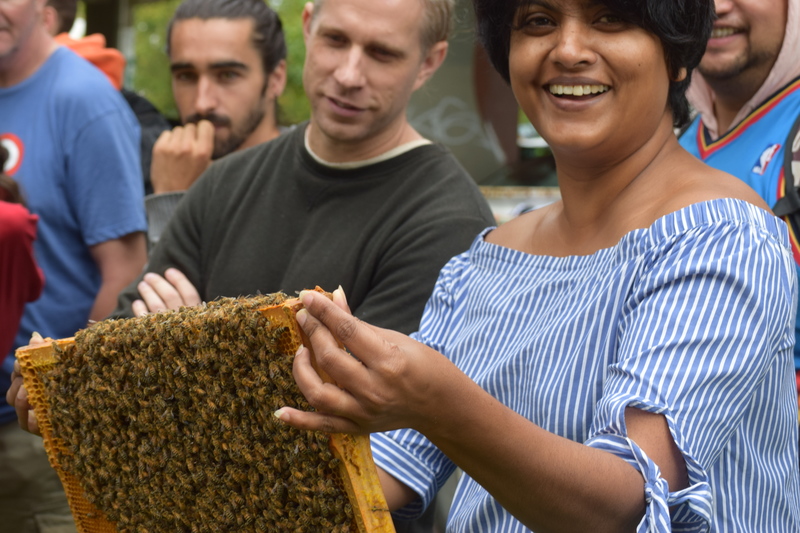 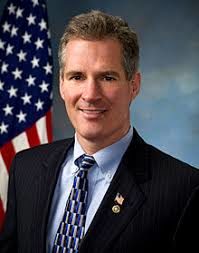 Scott Brown is the new US Ambassador to New Zealand. Originally trained as a lawyer, during his student years Brown developed a career as a part-time model, and in 1982, won Cosmopolitan magazine's "America's Sexiest Man" contest. He received his law degree at Boston College Law School and built a successful career as an attorney, before switching to public office in 1992. Concurrently he served in the Massachusetts and Maryland National Guard, retiring as a Colonel after 35 years of service.

In 2010, Brown won a special election and served in the U.S Senate for three years, during which time he had a reputation for bipartisanship.  Having succeeded Democrat Ted Kennedy 2010, he was eventually  defeated by Democrat Elizabeth Warren in the 2012 general election.  After retiring from politics, he took up private practice and work with FOX News channel, where he was known for his conservative views on social issues. After endorsing Donald Trump during the presidential primaries, he was picked to replace outgoing US ambassador to New Zealand, Mark Gilbert, in January 2017.

The Natural Way of Things