This Saturday Morning: Kim talks to Johan Rockström, who has won plaudits for his efforts to help protect a 'safe operating space for humanity' on Earth; Poet and Saturday Morning regular Kate Camp updates us on her Katherine Mansfield Fellowship in Menton, France - where bread is often on the menu; Tom Gilbert, an expert on ancient DNA, tells us about how his field of science has advanced to the point where the genomes of humans and dogs can be fully compared; Vancouver's David Diamond explains the runaway success of Theatre for Living; Gerald McGhie reveals what diplomats actually do in a reflection on his 40 years in the job; and finally, Noelle McCarthy tells Kim about her new podcast on immigration - and why the subject has a special resonance for her as she prepares to welcome her first child. 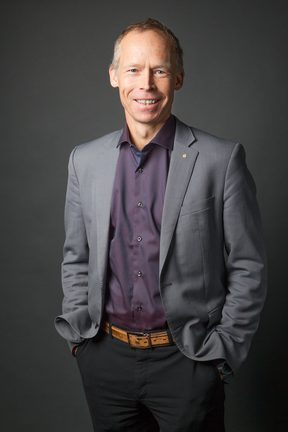 The Hillary Institute recently announced Sweden's Johan Rockström as the global Hillary Laureate for 2017. The Institute, inspired by Sir Edmund Hillary, aims to support leaders working in the areas of climate change, poverty, disease, peace, and justice. Johan Rockström is the director of the Stockholm Resilience Centre and a professor of environmental science at Stockholm University. He is recognised for his work on global sustainability, and helped lead the team of scientists that presented the planetary boundaries framework, first published in 2009. The nine planetary boundaries are systems that regulate the Earth's stability and resilience - the interactions of land, ocean, atmosphere and life that together give a 'safe operating space for humanity'. Four of the planetary boundaries have now been crossed as a result of human activity. Rockström advises several governments and business networks including the UN and the World Economic Forum. 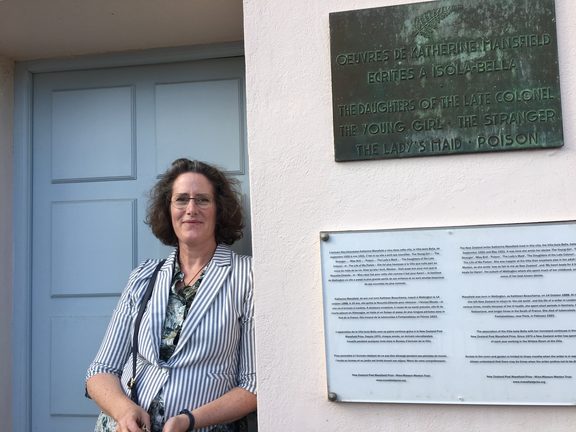 Kate Camp has published six collections of poetry - her latest, The Internet of Things, was released earlier this year. She is the recipient of the 2016 Katherine Mansfield Fellowship, and is currently in Menton, a town on the French Riviera. Camp will discuss living in Le Pen country, terrorism and security, and, in her words, "bread, bread, bread! And other food, but especially bread". 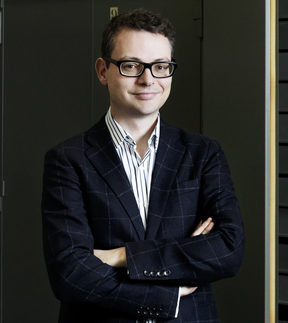 Professor Tom Gilbert is an evolutionary biologist and ancient DNA expert at the Natural History Museum of Denmark.  He is visiting New Zealand as a guest of Allan Wilson at Otago, with the support of the Genetics Society of Australasia and Genetics Otago. Gilbert has focused his most recent work on a broad range of evolutionary questions involving humans and domesticated plants and animals. He has also studied the pathogen that caused the Irish potato famine in the 1850s, and which is related to kauri dieback disease. Gilbert will give a free talk at the University of Otago in Dunedin this week, where he'll discuss modern genomic analysis and how, from comparisons of just a few key DNA sequences, DNA technology itself has evolved to now allow evolutionary biologists to compare the entire genomes (all of an organism's DNA) of species, including humans, dogs and maize. 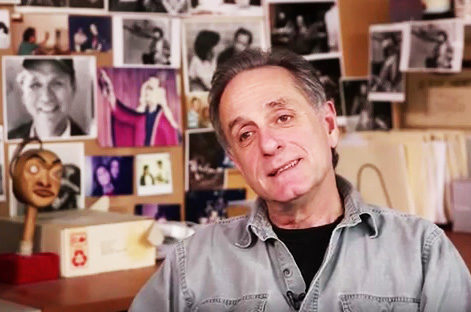 David Diamond is the artistic and managing director of the Vancouver-based company Theatre for Living (TfL) and the originator of TfL techniques, which have grown from Augusto Boal's Theatre of the Oppressed. A pioneer in the development of live, interactive television and web casting, he has directed over 550 community-specific projects on issues such as racism, civic engagement, violence, addiction, street youth, inter-generational conflict, homelessness and mental health. He is also a Visiting Theatre Director in the Faculty of Medicine and Dentistry at the University of Alberta, where TfL is used to shift the culture of the learning environment.​ Diamond has just been in New Zealand to attend the annual conference of Australasian Theatre, Drama and Performance Studies (ADSA), where he was a keynote speaker on notions of belonging, performance and reconciliation. 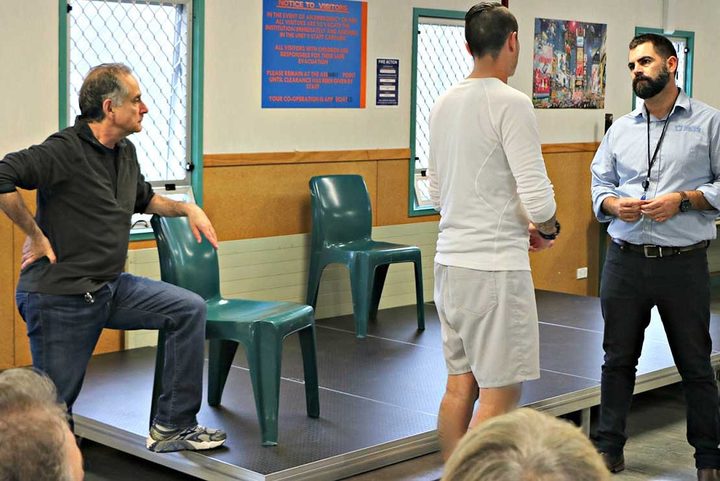 David (left) during the workshop at Paremoremo Prison, where he used Theatre for Living techniques to explore issues (photo/Department of Corrections) Photo: supplied 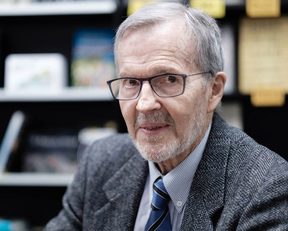 Dunedin-born Gerald McGhie served for 40 years as a diplomat for New Zealand, including two postings in Moscow - during Brezhnev and the Cold War years, and later during the fall of Gorbachev, the rise of Yeltsin and collapse of the Soviet Union.  He has also been posted to Western Samoa, New York, Papua New Guinea, South Korea, Hong Kong, Zimbabwe, and Tonga over his long and eventful career. McGhie has just produced an insightful account of 40 years of service as a NZ diplomat, called Balancing Acts: Reflections of a New Zealand Diplomat, in which, he says, he attempted to answer the question "what do diplomats do?" Retired in 2003, McGhie speaks and writes frequently on his experiences as well as on today's geopolitical environment. 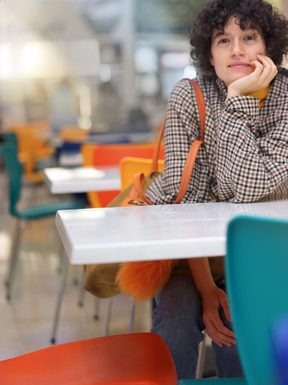 Irish-born Noelle McCarthy is a radio broadcaster and writer. RNZ listeners may know her as the host of Summer Noelle and the presenter of A Wrinkle In Time, a podcast series about ageing that was broadcast last year. Her latest series, Slice of Heaven, is about immigration. She made it with her fiancé, the writer John Daniell, and it will be out on RNZ in mid-July.