Professor Johan Rockström led the team of scientists who worked out the planetary boundaries framework – nine environmental lines we cannot safely cross if human life is to be sustainable on Earth.

The Hillary Institute recently announced Professor Rockström, who is from Sweden, as the global Hillary Laureate for 2017.

He tells Kim Hill we haven't made a disaster of the planet yet, but it's critical that we move very fast towards sustainability. 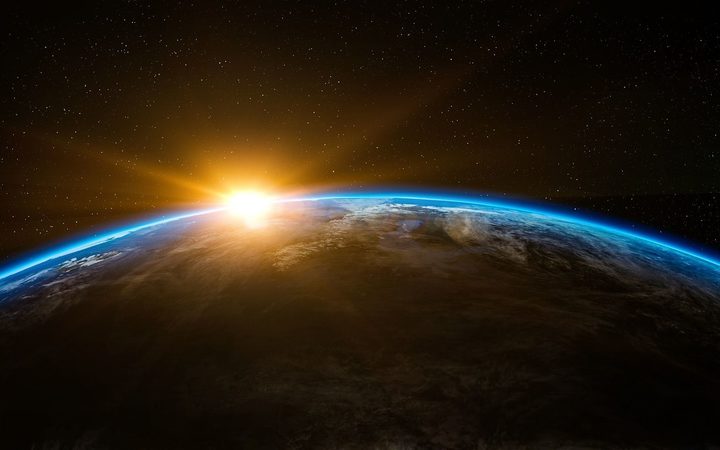 To figure out the planetary boundaries, Rockström posed a fundamental question to top scientists – what are the processes that regulate the stability of our planet and the boundaries within which we have a good chance of having a stable planet, but beyond which we enter a risk zone of destabilising the entire system?

After "turning over all the scientific stones" they discovered nine processes of which biodiversity was at the heart.

"Biodiversity is not about protecting species for some ethical or moral reasons – it is the fundamental fabric for stability."

It's only thanks to the Earth's resilience that we are still in the Holocene – the geological epoch which has provided the conditions for our species to flourish, Rockström says.

"We left the last ice age 12,000 years ago and we entered a remarkably stable interglacial period that we learnt in school to call the Holocene ... This is when we move out of being hunters and gatherers and we become farmers, we start our sedentary living, we build villages, we start coming into the modern craftsmen innovation societies that we know so well, taking us to the modern era and now entering a digital industrial revolution where we're 7.5, soon to be 9.5, million people."

"Today the planet is our best friend, it is buffering – half of our emissions are taken up in oceans and forests. It is remarkable proof that the planet does everything it can, applying all its biochemical processes to stay in the Holocene."

But humanity's impact on the planet is now taking us into a new epoch known as the Anthropocene.

The message from science on this shift is as simple as it is dramatic, Rockström says.

"The Holocene state of the planet is the only state we know for certain can support the modern world as we know it."

"It would be disastrous if we go to three, four, five degrees warming." 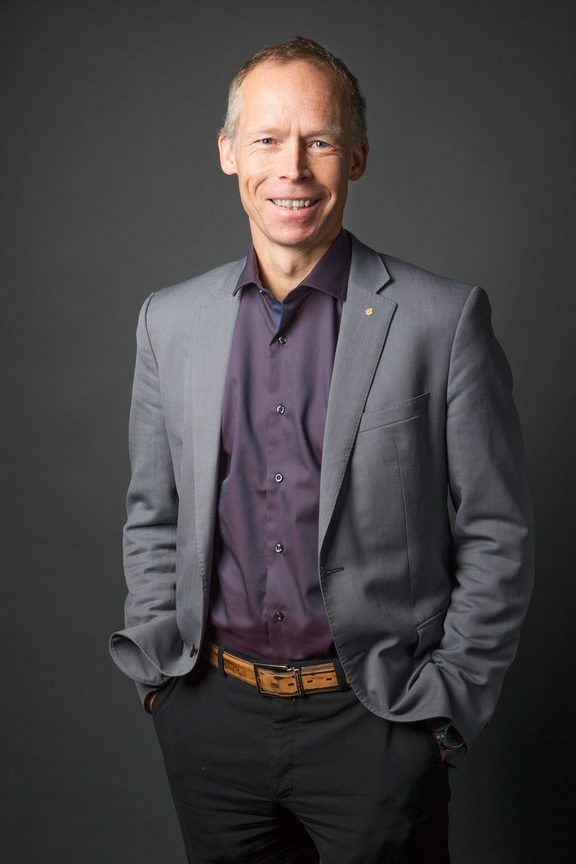 In order to prevent this, we must all become "planet stewards" and recognise Earth needs to be managed as a whole, he says.

The word 'environment' today typically translates to 'climate change' which, in turn, is translated to 'mitigation through reduction of fossil fuel emissions', Rockström says, but our biggest problem is actually food.

"If we could get sustainable on food, we would stand a good chance of having a sustainable future for humanity on earth."

Rockström says he is "carefully positive" about GMO.

"I don't think we have a choice… We're talking 50 percent more food requirements in the world over the next 1 generation… How shall we do that if we don't allow for sustainable intensification? I cannot see any evidence that an alternative is possible."

Donald Trump and his equivalents are "spanners in the wheel" who won't cause much long-term damage to the progress of sustainability, Rockström predicts.

"We have already turned a corner. Trump is coming on the stage 15 years too late … Trump wants to take us back to a moment in the 1950s where we simply allowed damaging the environment so we can make short-term profit. We're beyond that stage. The innovation pace in industries across the US is showing we want environmental regulation because it means that we have to be even more innovative – Silicon Valley, Tesla, companies across the US, cities, mayors, states, I think will show that Trump is simply in a dead end and there will not be a renaissance for coal."