Dr Ian Gawler is one of Australia's most experienced authorities on mind-body medicine and meditation. He and his wife, Dr Ruth Gawler, are visiting New Zealand to run a meditation course in the Coromandel (22-28 October), and a residential programme in Wanaka for people affected by cancer (3-10 November). 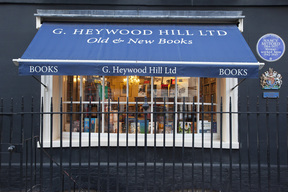 Nicky Dunne is the manager of Heywood Hill, an independent bookstore in London that is marking its 80th anniversary with the world’s first lifetime literary prize. The Library of a Lifetime Prize Raffle closes at midnight on Monday 31 October 2016, with the winner receiving a new hardback book every month for the rest of their life.

Alison McCulloch has worked in journalism in New Zealand and the United States for more than twenty years, and was interviewed on Saturday Morning in 2014 and 2013, about war remembrance, and abortion. She and Scoop.co.nz have just published a large multimedia investigation into post-natal depression. 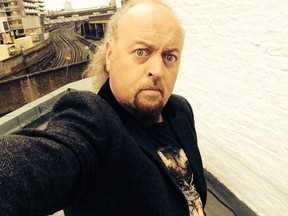 Bill Bailey is a British comedian and musician whose new show, Larks in Transit, is a compendium of tales from his twenty years as a travelling entertainer. He is visiting New Zealand for shows in Christchurch (20 October), Invercargill (21 October), Dunedin (22 October), Wellington (24 October), and Auckland (26 October, sold out).

Mary Kisler is the Senior Curator, Mackelvie Collection, International Art, at the Auckland Art Gallery Toi o Tāmaki. She will discuss the role of serendipity when travelling, discussing a selection of chance encounters with buildings and artworks, old and new, while researching in Europe recently. 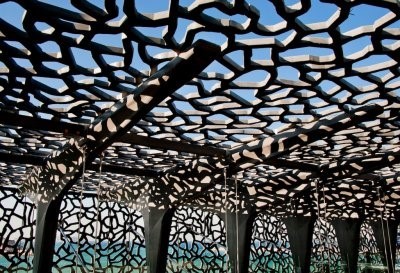 Fretwork on the Museum of European and Mediterranean Civilisations (MuCEM) in Marseilles, France. 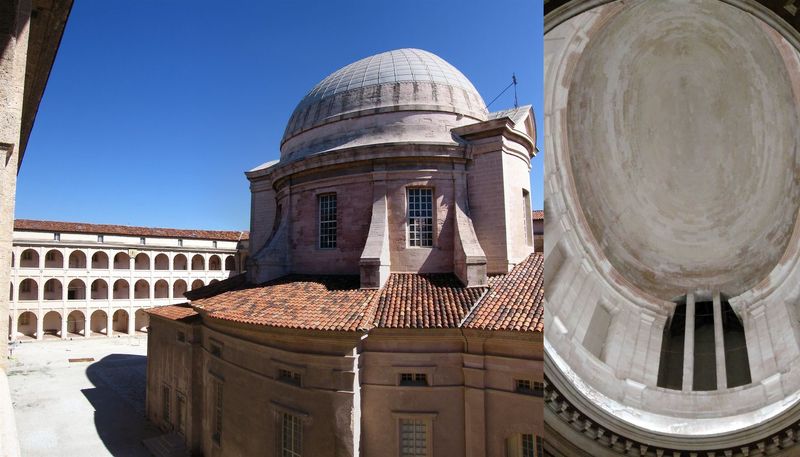 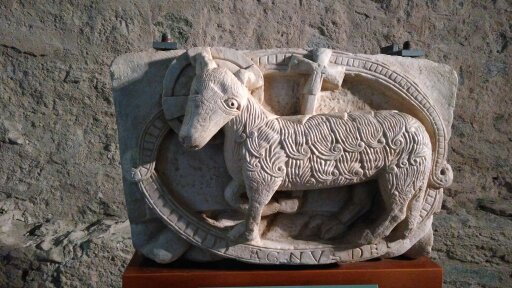 The Lamb of God at Sant Pere de Rodes 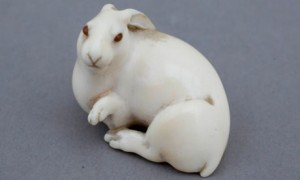 Edmund de Waal’s Hare with Amber Eyes. (right) The hare on display in the Kunsthistorische, Vienna 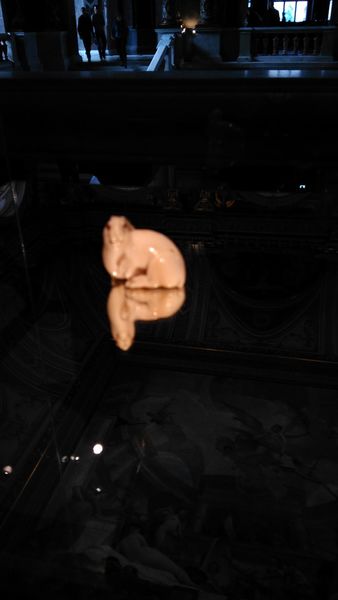 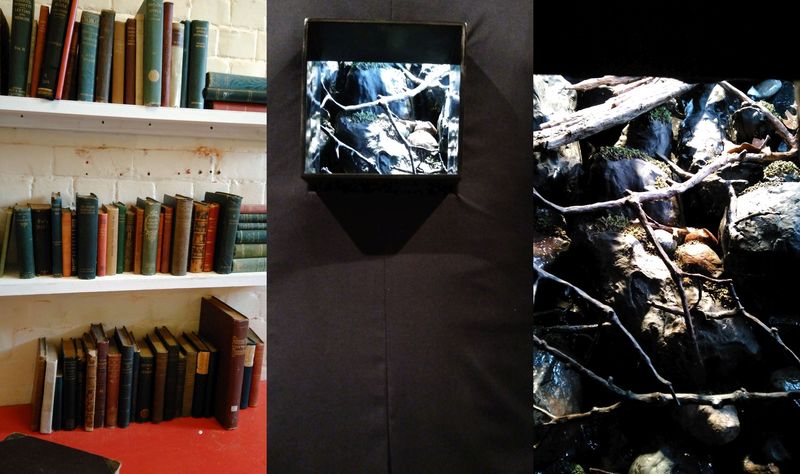 Serendipity in Europe with Mary Kisler 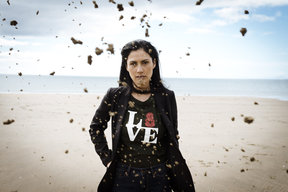 Anna Coddington is an Auckland singer and songwriter who has been nominated for the APRA Silver Scroll four times since 2010, and is a regular collaborator on the Fly My Pretties projects. Her just-released third album, Luck/Time (LOOP), took her four years to complete, and she will play four shows showcasing this new material with her four-piece band (Mike Hall, Jol Mulholland, Anji Sami and Chris O’Connor), in Auckland (28 October, with a string quartert), Mount Maunganui (free, 29 October), Christchurch (4 November) and Wellington (5 November). 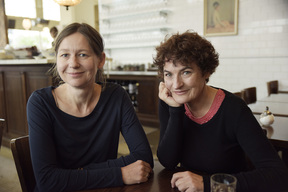 Kate De Goldi is a Wellington writer whose most recent novel, From the Cutting Room of Barney Kettle (Longacre), won the junior fiction category at the 2016 Book Awards for Children and Young Adults. Susan Paris has written more than forty chapter books for the educational market, has edited the School Journal for ten years, and is a three-time winner of the New Zealand award for educational publishing. Together, they are editors of Annual (Gecko Press), a miscellany of commissioned New Zealand writing for children aged nine to twelve.