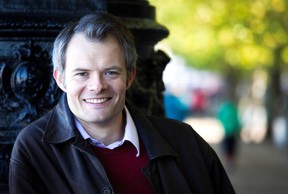 Julian Milford is a London barrister who represented the British Labour Party in the legal challenge to the system of voting for their party leadership. He is also a pianist, and a founding member of the London Conchord Ensemble, a supergroup of British classical musicians who are currently touring New Zealand, with concerts upcoming in Takapuna Beach, New Plymouth, Hamilton, Palmerston North, and Napier. 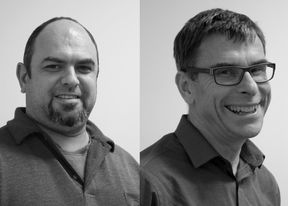 Martin Luff and Danny Squires are co-founders and directors of Space Craft Systems, a social enterprise based in Christchurch that has developed the WikiHouseNZ system to revolutionise the way built environments are created. They will host two Open Day sessions at their WikiLab, the first dedicated WikiHouse development space in the world, on Saturday 22 October during FESTA (Festival of Transitional Architecture) in Christchurch during Labour Weekend. 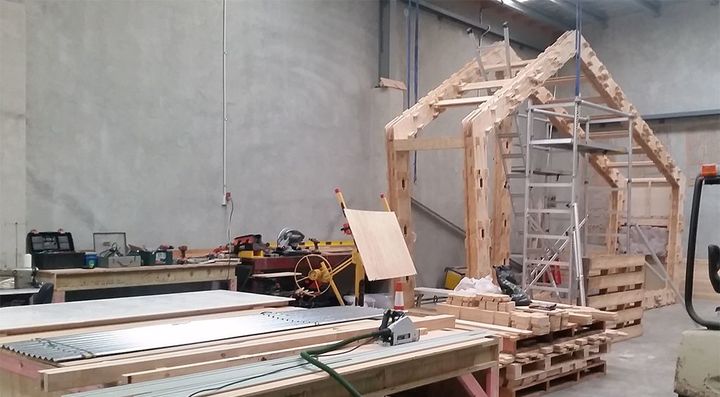 A portal construction in the WikiLab. Photo: Spacecraft 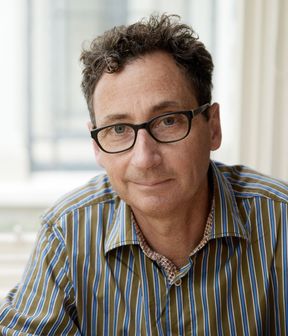 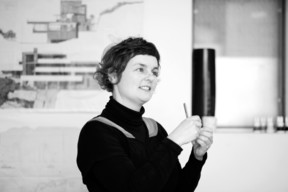 Mary Daish established her practice Mary Daish Architect in 2007 with a particular focus on kitchen design. With her mother, cook and food writer Lois Daish, she discussed the social issues expressed in our cooking and dining habits in the talk Who’s the Butler?, part of a series initiated by the New Zealand Institute of Architects Wellington Branch in partnership with City Gallery Wellington.

Alan Light is a veteran music journalist and former editor-in-chief for Vibe and Spin magazines. He has written books about Leonard Cohen, Prince, and the Beastie Boys. His new biography was inspired by the recent Netflix documentary about singer Nina Simone, and has the same title: What Happened, Miss Simone? (Canongate).

Jeavons Baillie volunteered to assist with painting restoration in Florence after the devastating floods in November 1966. He was the first Conservation Officer for the Alexander Turnbull Library in Wellington from 1970 to 1989, and was instrumental in incorporating the principles of preventive conservation at the new National Library of New Zealand Te Puna Mātauranga o Aotearoa building in Wellington in 1987. He founded the NZ Professional Conservators Group in 1983, and later worked in Australia as head of conservation at the State Library of Victoria. He will speak at a special screening arranged by Ngā Taonga Sound and Vision (on 18 October) of the only documentary film ever made by Franco Zeffirelli, Per Firenze (Florence: Days of Destruction), as part of the 2016 national conference of the New Zealand Conservators of Cultural Materials (17-19 October).

Kate Camp has published five collections of poems, most recently Snow White’s Coffin (VUP), and will discuss the 1958 novella by Truman Capote, Breakfast at Tiffany’s.

Artist: Nina Simone
Song:  I Wish I Knew How It Would Feel to Be Free|
Composer: Dallas, Taylor
Album: To Be Free – the Nina Simone Story
Label: RCA, 2008
Broadcast: 10:25