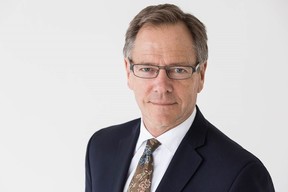 Gerard van Bohemen is New Zealand’s Permanent Representative to the United Nations. New Zealand is currently a non-permanent member of the Security Council. 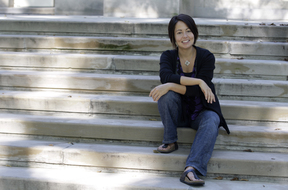 Molecular palaeontologist Professor Beth Shapiro is Director for Conservation at the University of California Santa Cruz Genomics Institute, and Research Associate of the Denver Museum of Natural History. She runs the Paleogenomics Lab at UCSC with Professor Richard (Ed) Green, and is visiting New Zealand as a guest of Allan Wilson at Otago and NZ Genomics Ltd, with the support of the Australasian Genomic Technologies Association and the Next Generation Sequencing Conference, to present two free talks based on her book, How to Clone a Mammoth: the Science of De-Extinction (Princeton University Press), in Dunedin (10 October) and Auckland (12 October, sold out). 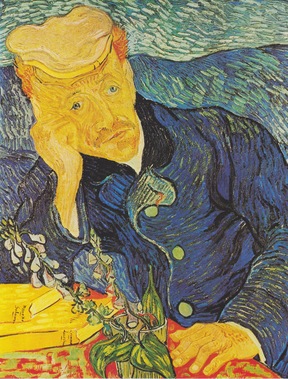 Arthur Tompkins is a District Court Judge, and editor of Art Crime and its Prevention: A Handbook for Collectors and Art Professionals (Lund Humphries). He has a special interest in crimes involving artistic masterpieces, and is writing a bi-monthly series of articles in the online magazine Versopolis about stolen masterpieces now back on public display. He will discuss the history of Van Gogh's Portrait of Dr Gachet, and the two stolen paintings by the artist found in a police raid in Italy.

Robert Forster is a Brisbane singer-songwriter best known for his work with songwriting partner Grant McLennan, with whom he co-founded The Go-Betweens. The band, formed in 1977, made nine albums between 1981 and 2005, and Forster has made six solo albums, written music criticism for a number of magazines, and published The 10 Rules of Rock and Roll: Collected Music Writings 2005–09 (2010, Black Inc), and the new memoir, Grant & I: Inside and Outside the Go-Betweens (Hamish Hamilton). 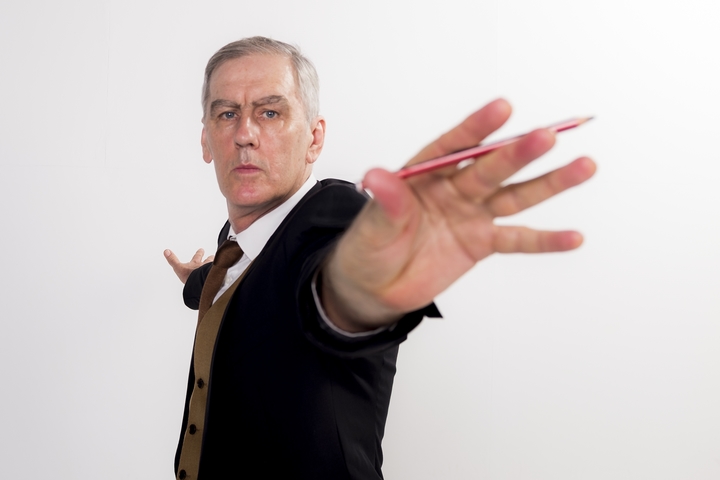 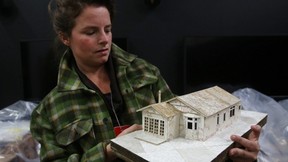 Juliet Arnott is an occupational therapist, and the founder and director of Christchurch reuse business Rekindle. She is currently driving the Design for Reuse - Resource: Rise Again project in Wellington, Auckland and Whangarei, and is the organiser of the Design.Craft.Enable.Value. symposium at FESTA, the biennial weekend celebration of urban creativity in Christchurch (21-24 October). 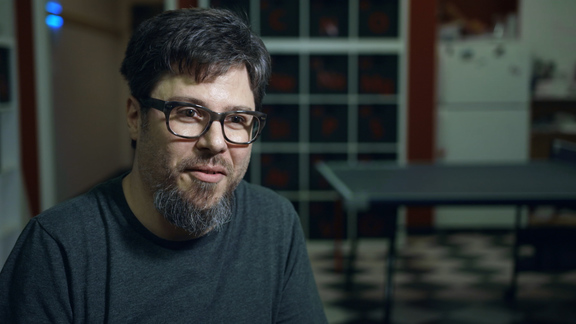 Ben Grosser is an Assistant Professor in the School of Art & Design at the University of Illinois, a faculty affiliate at the National Center for Supercomputing Applications, and an artist focused on cyber-security who has been described as the “unrivaled king of ominous gibberish”. His works include the Interactive Robotic Painting Machine, and the Gmail extension Scaremail, which aims to drown the National Security Agency in nonsense. He joins a roster of security experts, academics, former spies, and privacy advocates, who offer perspectives on surveillance in the new interactive documentary I Spy, created by Justin Pemberton (Chasing Great) and filmed across the Five Eyes countries (USA, UK, Canada, Australia and New Zealand).