Birgitta Jónsdóttir is an Icelandic “poetician” and activist, who was elected in 2013 as a Member of the Althing for the Southwest Constituency. She heads the list for the Icelandic Pirate Party, which is running an anti-corruption campaign against the financial and political elite, and is currently in first place in the polls for the 29 October parliamentary election. 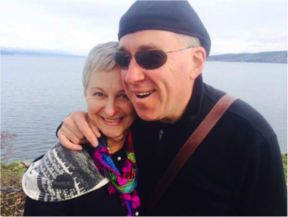 Greg Hopkinson and Sally Lewis are Ishaya monks who teach ascension meditation in New Zealand. Greg wrote about his life in the 2014 memoir Boundless: a Wayward Entrepreneur’s Search for Peace (Mountford Media), and spoke about it in this Saturday Morning interview in 2014. Greg and Sally have co-produced the new documentary, Choice, which shows people finding peace through meditation, including maximum security prisoners in the Apodaca prison in Mexico. 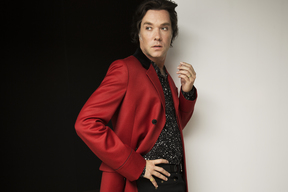 New York-born, Montreal-raised singer songwriter Rufus Wainwright is a celebrated contemporary pop singer, and classical composer who has released eight studio albums, three DVDs and three live albums. His first opera, Prima Donna, premiered in 2009 (his second, based on the story of the Roman Emperor Hadrian has been commissioned by the Canadian Opera Company to premiere in 2018). He will celebrate opera, orchestra and his passion for divas and show songs when he brings selections from Prima Donna and Rufus Does Judy to the Auckland Arts Festival next year, in a two-part concert featuring members of the Auckland Philharmonia Orchestra with special guests (22 March 2017). The full Auckland Arts Festival programme will be revealed on 5 November.

David Lawrence is director of The Bacchanals, a Wellington theatre company he founded in 2000 to explore text-based theatre and redefine classic works. He is also research and development consultant for the Popup Globe, which returns to Auckland in a new and improved theatre in the gardens at Ellerslie Racecourse, for a season of four plays from 23 February 23 to 14 May 2017. As well as discussing this, he will talk about the sacking of Emma Rice from the Globe in London, and the Oxford editors who are claiming Marlowe co-wrote the Henry VI plays.

Andrew Sharp is Emeritus Professor of Political Studies at the University of Auckland, and has lived in London since 2006. He is the author and editor of a number of publications, and his major new book is The World, the Flesh and the Devil: The Life and Opinions of Samuel Marsden in England and the Antipodes, 1765–1838 (AUP).

Kim Evans started her first Little & Friday café in 2007, using fresh, free-range and organic produce, making everything from scratch, and opening only on Fridays. She now operates three Little & Friday stores in Auckland, and has just written (with chef Sophie Beck) her third book, Little & Friday Every Meal (Penguin).

Dr Barbara Anderson is a Rutherford Discovery Fellow at Landcare Research in Dunedin. She is the coordinator of Ahi Pepe | MothNet, a citizen science project that has seen teachers, students and whānau engage with moths this week at Orokonui Ecosanctuary. 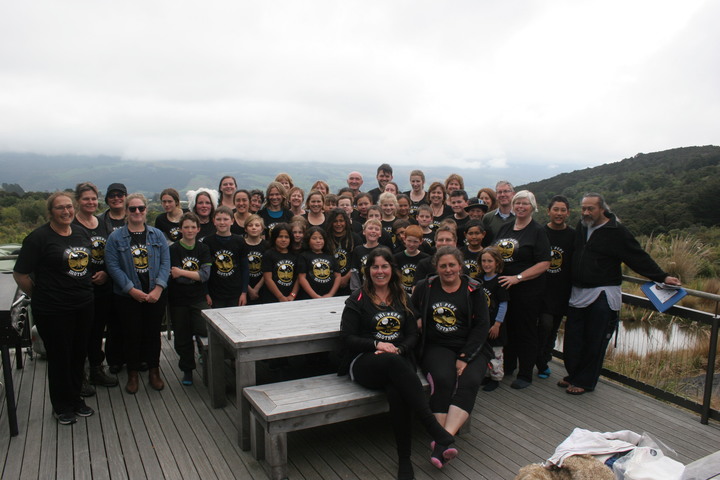 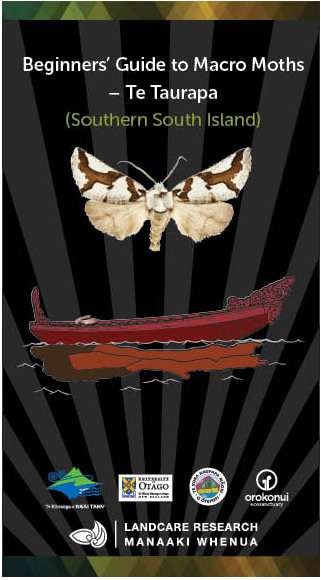 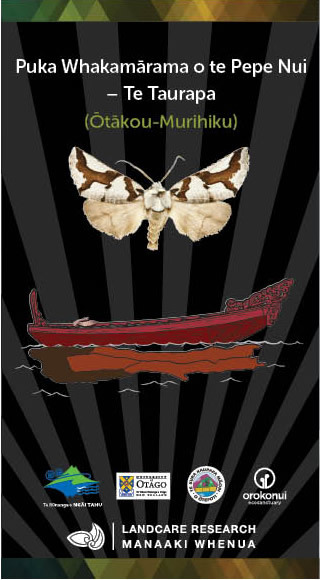 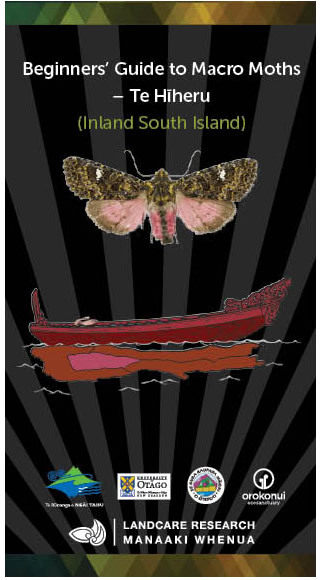 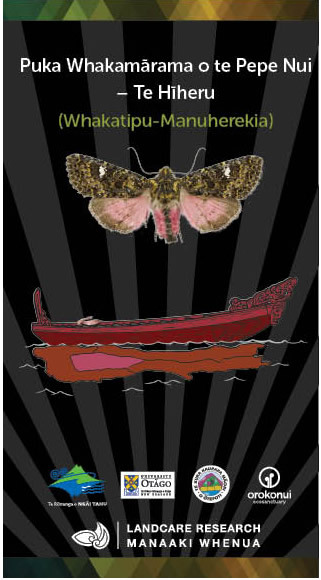 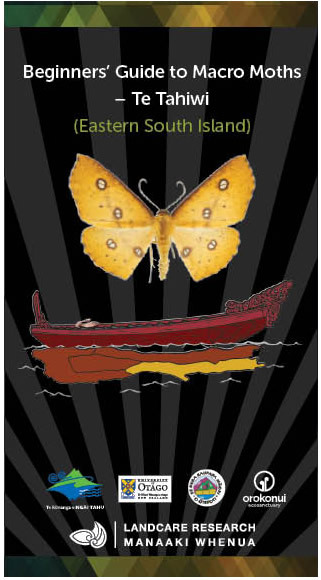 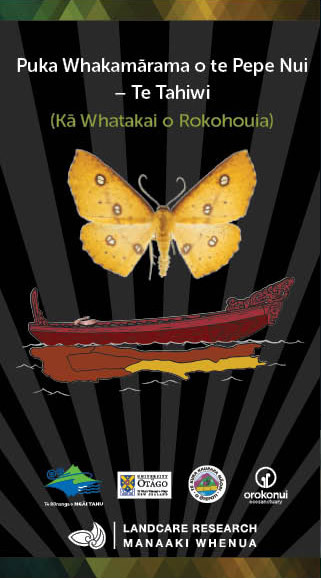 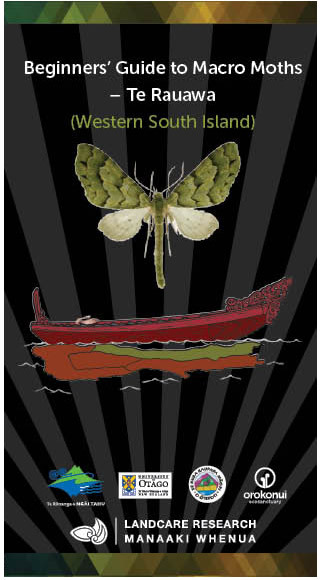 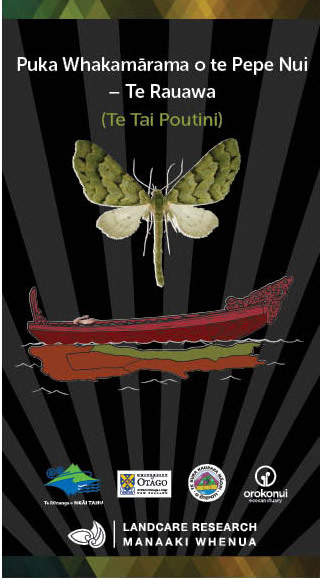 Painter, poet, curator and writer Gregory O'Brien is the author of a number of books. His latest book (with Nick Bevin) is Futuna: Life of a Building (VUP). He will discuss In the Supplementary Garden by Diana Bridge (Cold Hub Press), and Withstanding by Helen Jacobs (Makaro Press).