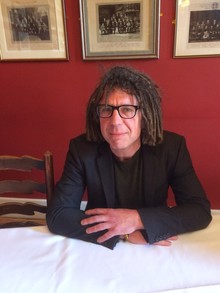 David Goldblatt is one of the world’s most celebrated sports writers. His new book is The Games: A Global History of the Olympics (Macmillan). 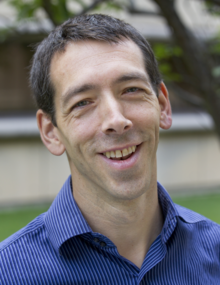 Cardiologist and systems biologist Euan Ashley is Associate Professor of Medicine and Genetics at Stanford University in California. He is director of the Center for Inherited Cardiovascular Disease, the Clinical Genomics service, and Chair of the Biomedical Data Science Initiative, and one of the leaders of a new, integrated approach to the science of genetics. 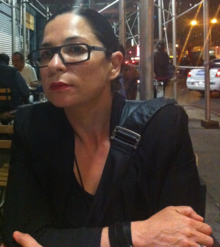 Dr Vicki Karaminas is Professor of Fashion and Deputy Director of Doctoral Research at Massey University Wellington. She is the President of the Popular Culture Association of Australia and New Zealand, and editor of the Journal of Asia-Pacific Pop Culture, and is convenor for The End of Fashion, a major international conference later this year at Massey (8-9 December). She will discuss uniforms. 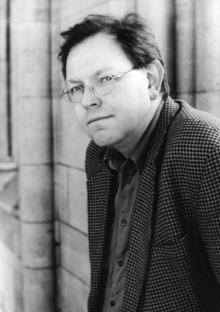 Francis Spufford is a British writer whose books include The Child That Books Built (2002), Red Plenty (2010) and Unapologetic: Why, Despite Everything, Christianity Can Still Make Surprising Emotional Sense (2013). His latest book, Golden Hill (Faber), is an historical novel set in 1746 New York. Listen here to Kim Hill's 2014 interview with Francis Spufford about his earlier books. 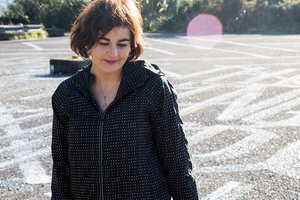 Ashleigh Young is a poet and essayist. She is an editor at Victoria University Press, and teaches creative science writing at the International Institute of Modern Letters. Her first collection of personal essays is Can You Tolerate This? (VUP). 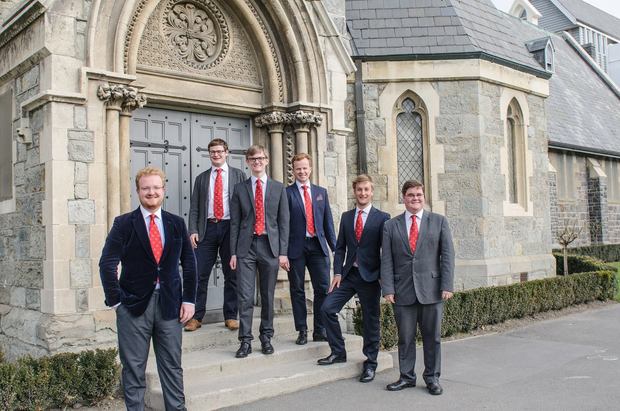