Alok Jha is a British journalist, author and broadcaster, whose science-related topics have included the history of meteorology, climate change politics, how much we should trust scientists, and how the world might end. He will speak about his latest book, The Water Book: the Extraordinary Story of Our Ordinary Substance (Headline), at the WORD Christchurch Writers & Readers Festival 2016 (24-28 August), a Nelson event for the Cawthron Institute (24 August), and Royal Society events in Auckland (30 August) and Wellington (31 August). 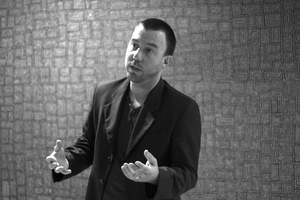 Matt Noffs is CEO for The Noffs Foundation, an Australian organisation founded by his grandparents that works to assist socially disadvantaged and disconnected young people, and has particular expertise in the treatment of young people with drug and alcohol problems. He is the author of Breaking the Ice: How We Will Get Through Australia’s Methamphetamine Crisis (HarperCollins), and is visiting New Zealand as a guest of the New Zealand Drug Foundation to talk about health-focused and pragmatic ways of responding to drug problems.

Dr David Galler has worked as an Intensive Care Specialist at Auckland’s Middlemore Hospital for 25 years, and is clinical director at Ko Awatea. He tells his story in the memoir, Things That Matter: Stories of Life & Death (Allen & Unwin), and will talk about the book at the Going West festival (10 September) in conversation with fellow writer and physician, Glenn Colquhoun.

Roxanne El-Hady won the 2016 Young Scientist of the Year Award in the UK while on a Nuffield Research Placement at Royal Holloway, University of London, for work reconstructing rapid climate change in South Wales at the end of the last glacial period. Born in Hamilton, raised in China and the UK, she is back in New Zealand for a family visit, and to share her enthusiasm for science at local schools. 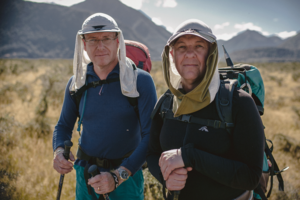 Louise Leitch is a Christchurch director, whose short film Same But Different features the true story of her husband’s best friend, Byron Skinner, who transitioned from a man to a woman at age 50 after a marriage and three children. The film features in Loading Docs, the annual short film initiative which funds ten filmmakers (this year working on the subject of “change”). The series launches online on 4 August, and will also be broadcast on TVNZ ON Demand.

Peter Simpson is the author of six books, a former head of English at the University of Auckland, and a graduate and former teacher at the University of Canterbury. He knew and worked with many of the group of poets, writers, playwrights, painters and other artists in Christchurch who collaborated during a 20-year period to produce distinctive New Zealand art. He tells their story in Bloomsbury South: the Arts in Christchurch 1933-1953 (AUP), and will speak about it at the WORD Christchurch Writers & Readers Festival 2016. 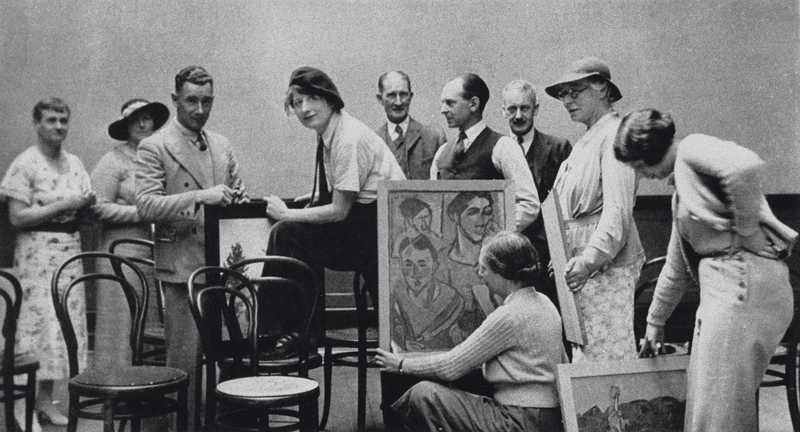 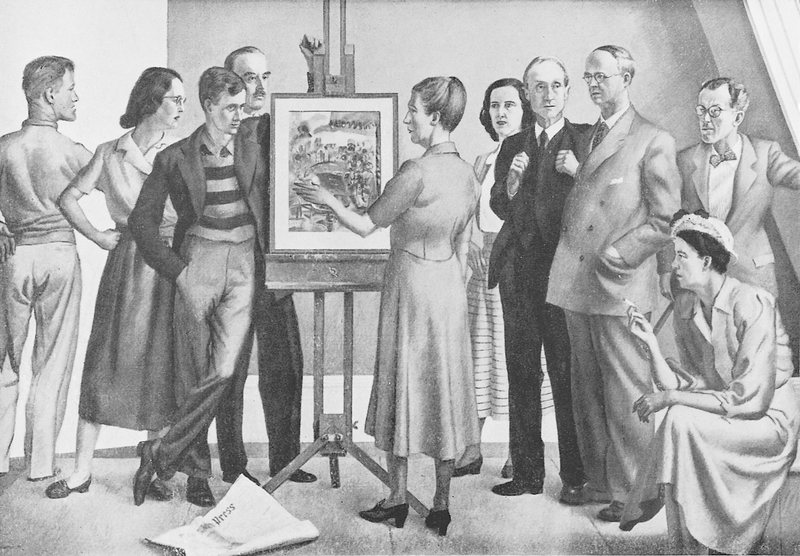 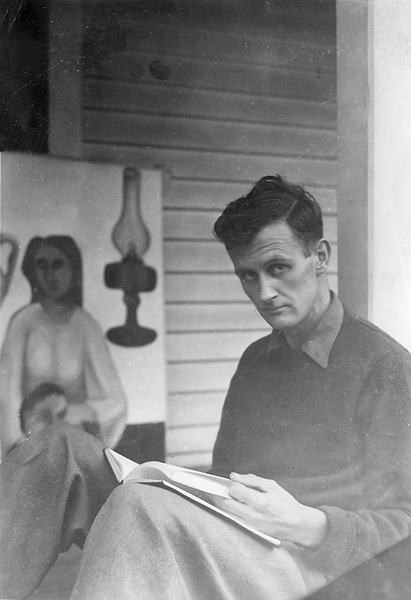 Colin McCahon in 1948 with The Virgin Compared in background. Photo by Theo Schoon. 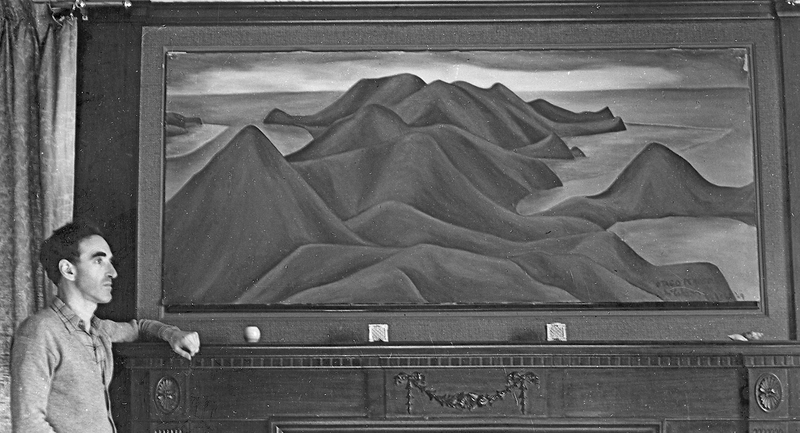 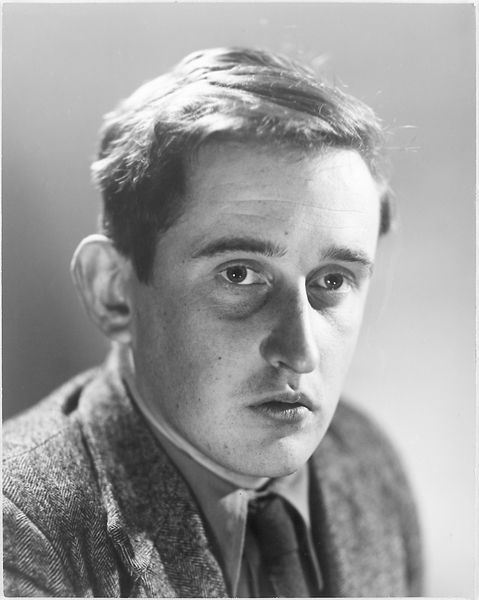 James K Baxter at around 20. Photo by Clifton Firth. 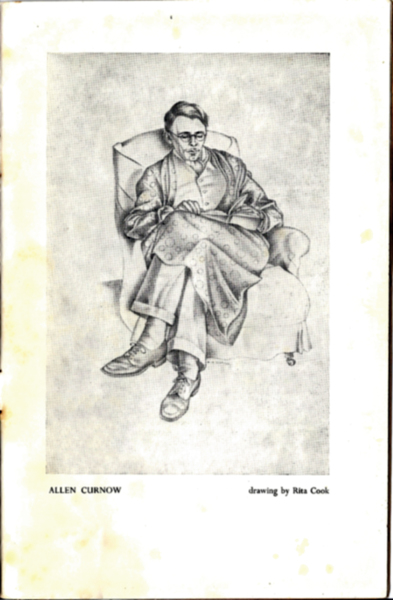 Allen Curnow, drawing by Rita Angus, as published in Book 5, 1942 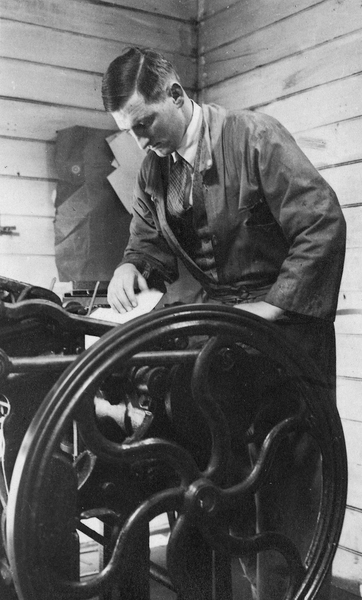 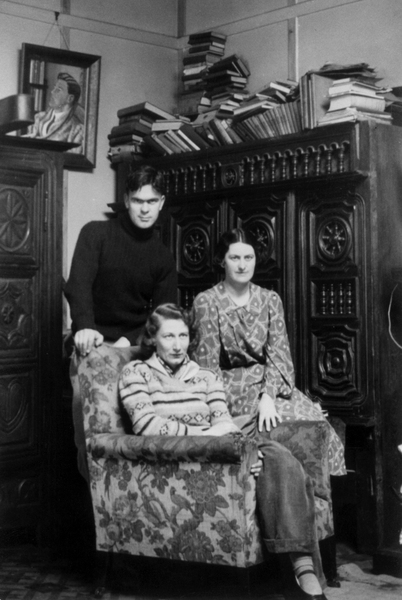 Leo Bensemann, Peggy Bensemann and Rita Angus at 97 Cambridge Terrace, 1938. (Lawrence Baigent, who took the photo, in Bensemann portrait on the wall.) 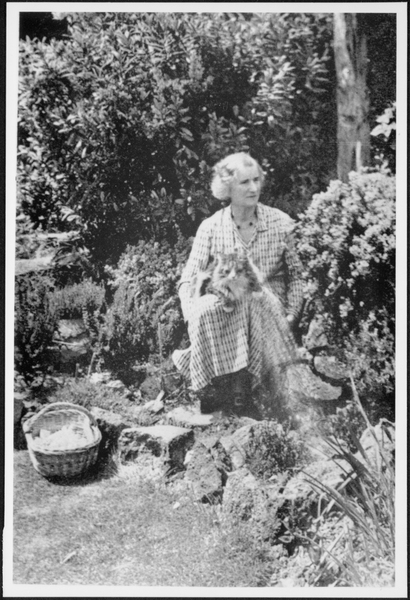 Ursula Bethell in her garden at Rise Cottage. 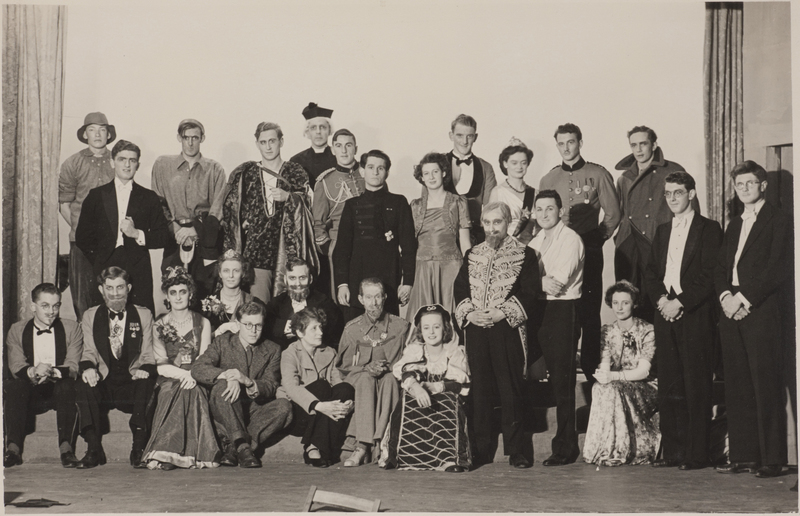 Cast of Hamlet in Modern Dress, 1943. Douglas Lilburn and Ngaio Marsh fourth and fifth from left in front row.

Images from Bloomsbury South: the Arts in Christchurch 1933-1953, by Peter Simpson. 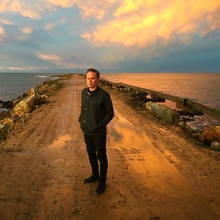 Dunedin musician Shayne P Carter has been writing, singing, and playing guitar since 1978 with Bored Games, DoubleHappys, Straitjacket Fits and Dimmer. He now performs under his own name, playing with Gary Sullivan (drums) and James Duncan (bass), and is about to release a new album of piano-based songs, Offsider. He will present songs from that album and selections from his catalogue at shows in Auckland (18 August), Wellington (19 August), Christchurch (26 August) and Dunedin (27 August). And from 14 October, he and Don McGlashan reunite their successful double act for a ten-date tour of New Zealand. You can listen here to Kim's 2010 interview with Shayne's mother, Erica Miller.