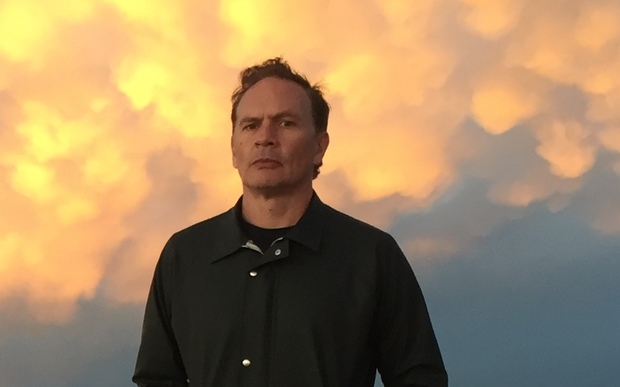 Kim Hill talks to Dunedin musician Shayne P Carter, who has been writing, singing, and playing guitar since 1978 with Bored Games, DoubleHappys, Straitjacket Fits and Dimmer. He now performs under his own name, playing with Gary Sullivan (drums) and James Duncan (bass), and is about to release a new album of piano-based songs, Offsider.

He will present songs from that album and selections from his catalogue at shows in Auckland, Wellington, Christchurch and Dunedin, and in October he and Don McGlashan reunite their successful double act for a ten-date tour of New Zealand.

During the interview, Shayne talks about the classical music he recently discovered, and plays works by Debussy (Children's Corner: IV - The Snow Is Dancing), Liszt (Piano Piece in A Flat Major - Funf Klavierstücke), and Chopin (Nocturne No. 2, Op. 27 in D-flat).