Andy Bearpark arrived in New Zealand in 2013 after a 40-year career as a war zone reconstruction expert. He was one of Margaret Thatcher’s five Private Secretaries for three years, and also acted as her sole Chief of Staff for six months, and was Director Operations and Infrastructure in the Coalition Provisional Authority in Iraq from 2003 to 2004. He is now focused on the opening later this year of BearPark Retreat, a yoga, health and artist retreat in Featherston.

Norm Hewitt is a former All Black, and a kahukura for E Tū Whānau, a Māori kaupapa that focuses on strengthening whānau to bring about change that stops violence. He takes responsibility for the violent behavior in his past in the documentary Making Good Men (Prime, 9.30pm Monday 25 July), which reunites him with actor Manu Bennett, whom he bullied at boarding school 30 years ago.
If you would like to talk to someone about the issues raised in this interview, or the documentary Making Good Men you can contact these organisations:
Shine - 0508 744 633
It’s Not OK - 0800 456 450
Youthline - 0800 37 66 33, Free Text 234

Dr Rochelle Constantine is Senior Lecturer at the School of Biological Sciences, University of Auckland. She and her colleague Dr Ryan Tucker Jones have coordinated this year’s University of Auckland Winter Lectures, Whales and Us: the Past, Present and Future. They present two of the six Tuesday afternoon lectures, followed by Sir Geoffrey Palmer, Olive Andrews, Professor C. Scott Baker, and Sue Taei. Dr Constantine’s lecture, Our Whales Today (26 July), explores how science and technology is helping the recovery of whales.

Terence Davies is an acclaimed English screenwriter and director of original and adapted films, including Distant Voices, Still Lives (1087), The House of Mirth (2000), and The Deep Blue Sea (2011). He is a guest at the 2016 New Zealand International Film Festival in Auckland and Wellington to present screenings of his two latest films, Sunset Song (2015), based on the 1932 novel by the Scottish writer Lewis Grassic Gibbon, and A Quiet Passion (2016), which explores the life of writer Emily Dickinson.

Philanthropist and curator Fiona Campbell worked for a number of dealer galleries before joining forces with Rob McLeod and Gerald Barnett to create the Real Art Roadshow. This mobile art gallery has been travelling to school students in geographically isolated or challenging locations for ten years, unfolding to form an 80-square-metre space, displaying over 60 original artworks by some of New Zealand’s leading artists. The Real Art Roadshow Trust is now looking for a buyer for the project so that the work can continue.

Thomas Thwaites is a designer interested in technology, science, and futures research. His 2011 book, The Toaster Project, detailed his attempt to make an electric toaster from scratch; his second book, GoatMan (Princeton Architectural Press), is about how he took a holiday from being human by becoming a goat in Switzerland. 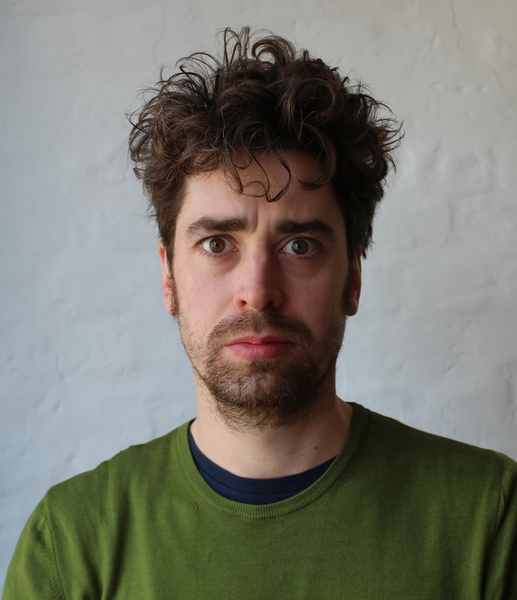 Thomas Thwaites, author of GoatMan, which details his Wellcome Trust-funded attempt to live like a goat. 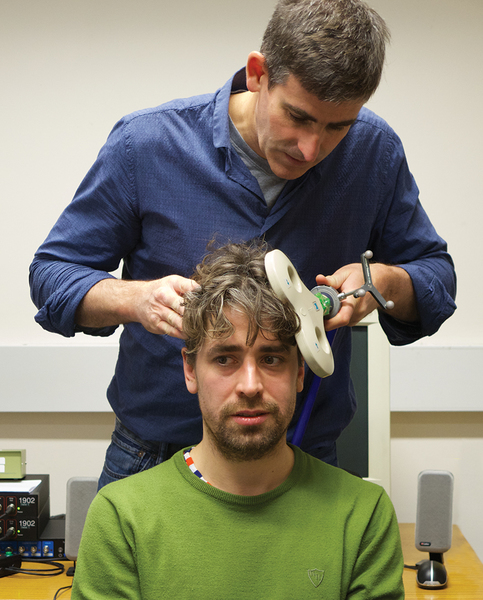 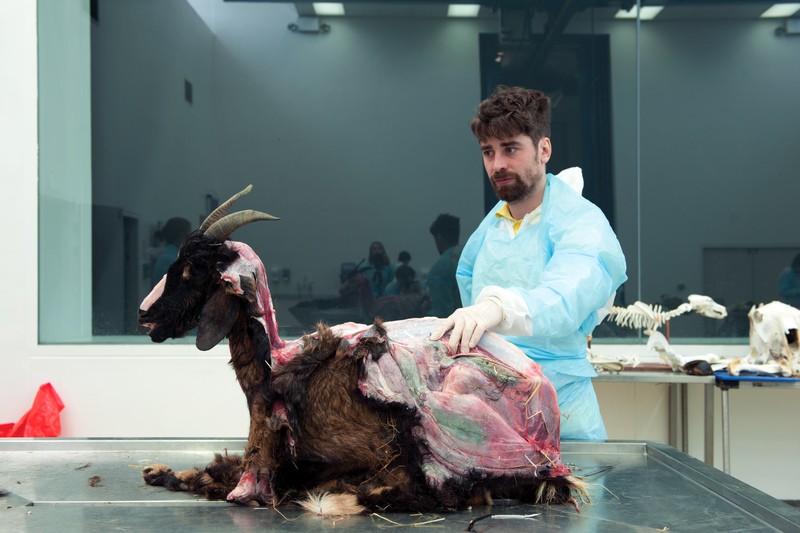 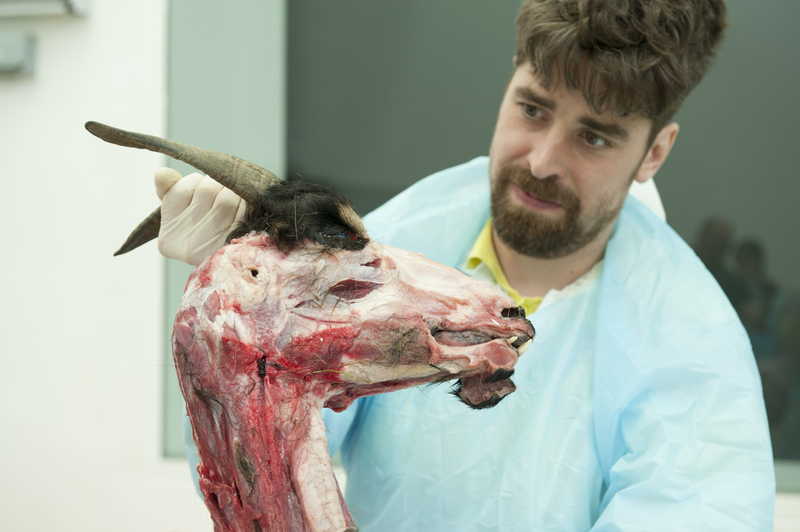 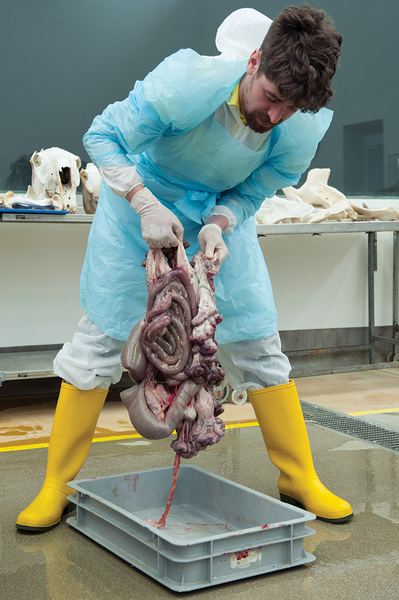 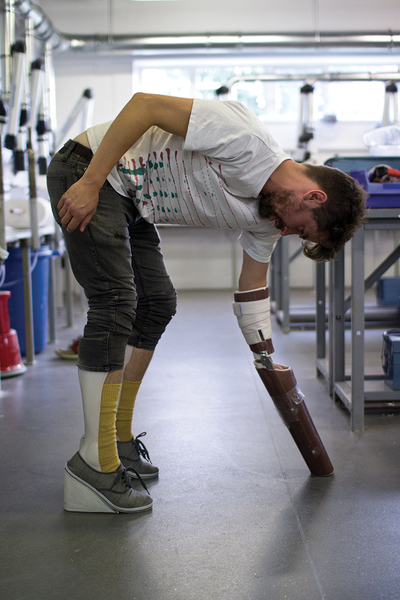 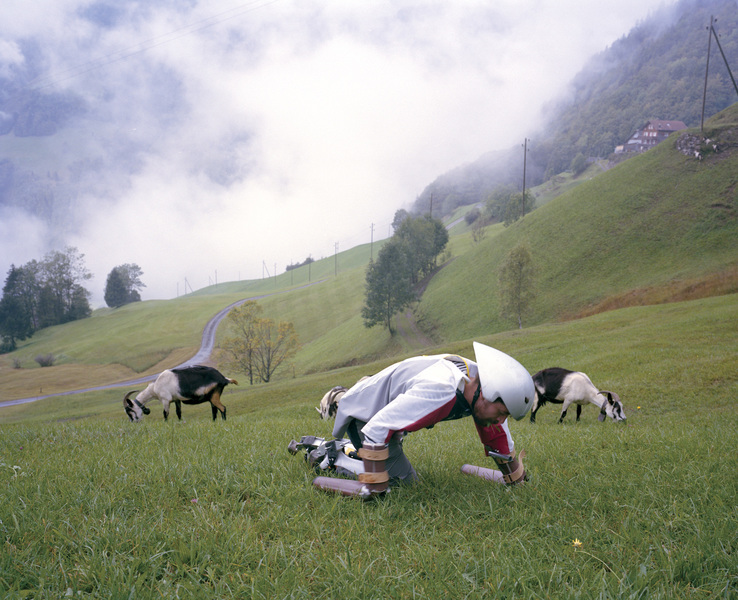 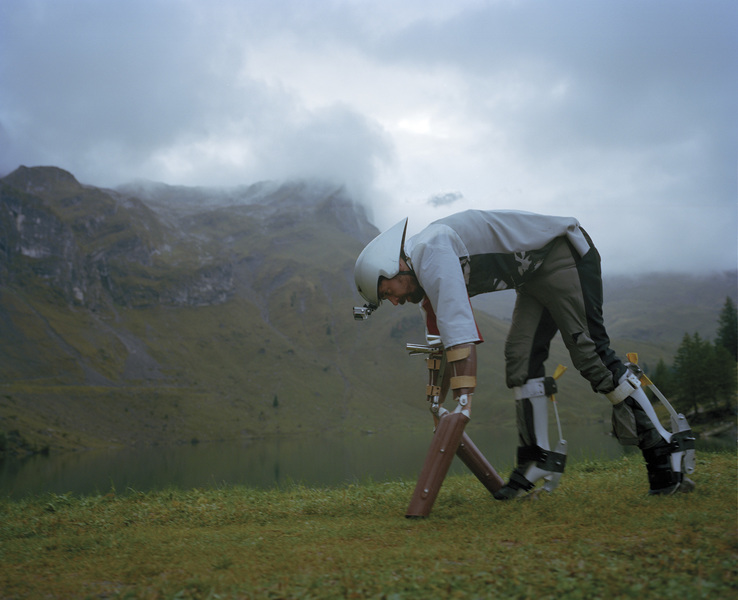 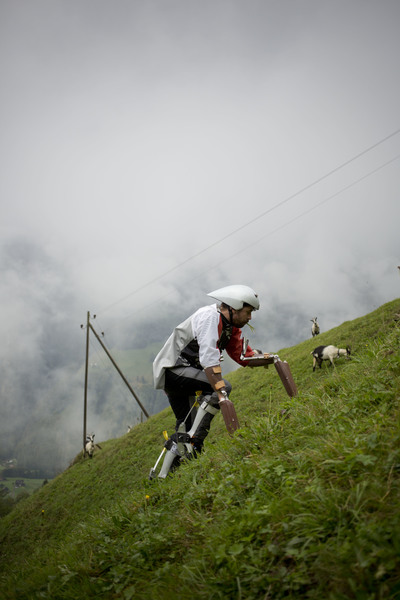 Images of Thomas Thwaites during his Wellcome Trust-funded  project to live like a goat. 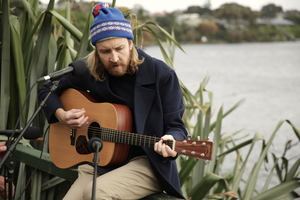 James Milne writes and performs as Lawrence Arabia. Since releasing his self-titled debut album in 2006, he has released two more solo recordings, Chant Darling (2010) and The Sparrow (2010), collaborated with Liam Finn, Connan Mockasin and Mike Fabulous, and provided the music for the podcast series, The Mysterious Secrets of Uncle Bertie’s Botanarium, and the theme for RNZ’s Checkpoint. He is currently on tour in support of his latest album, Absolute Truth (Flying Nun), with concerts in Napier (22 July), Wellington (23 July), Auckland (29 July) and Collingwood, Australia (30 July), and will play concerts in France and the UK in September.