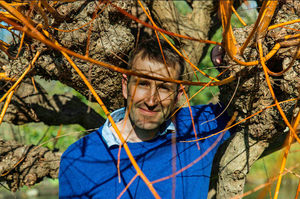 Dr Robert Macfarlane is a Fellow of Emmanuel College, Cambridge, and Director of Studies in English. His first book, Mountains of the Mind (2003), won the Guardian First Book Award, the Somerset Maugham Award, and the Sunday Times Young Writer of the Year Award, and his second, The Wild Places (2007), won three prizes and was shortlisted for six more; both were adapted for television by the BBC. His most recent book, Landmarks (Hamish Hamilton), was shortlisted for the Samuel Johnson Prize (now known as the Baillie Gifford Prize) for Non-Fiction 2015. 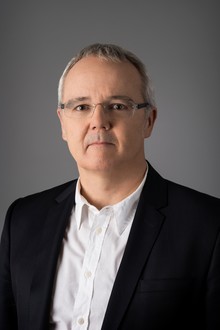 Peter Bale is chief executive officer of The Center for Public Integrity. He has a long career in journalism that includes 15 years as a correspondent and editor for Reuters, then positions as online editorial director of The Times and The Sunday Times, UK editorial director and international programming director for MSN, and three years as vice president and general manager of digital at CNN International. He has returned to New Zealand, where he began his journalism career, to present a keynote address to the World Journalism Congress, hosted by AUT (14-16 July). He will also speak at a New Zealand Centre of International Economic Law event in Wellington, The Panama Papers: Lessons for Law, Policy and Journalism (20 July Rutherford House).

Kim Hill talks to Barçin Yinanç, opinion editor of the Hurriyet Daily News in Istanbul, talking about the unfolding events of the reported military coup in Turkey.

Madeline Di Nonno is the CEO of the Geena Davis Institute on Gender in Media, a non-profit organisation working to address gender imbalance in the media. She is visiting New Zealand for the free event, If She Can See It, She Can Be It, discussing how to improve gender balance in entertainment targeting children, during the New Zealand International Film Festival, in Auckland (24 July) and Wellington (26 July).

Kirsten Johnson is an acclaimed cinematographer who has worked on over 40 feature-length documentaries including Citizenfour, Fahrenheit 9/11, The Oath, and The Invisible War. She is the director of Cameraperson, which draws on the varied footage that she has shot, reframing it for a visual memoir. It will screen nationwide during the 2016 New Zealand International Film Festival.

Arthur Tompkins is a District Court Judge and editor of Art Crime and its Prevention: A Handbook for Collectors and Art Professionals (Lund Humphries). He has a special interest in crimes involving artistic masterpieces, and is writing a bi-monthly series of articles in the online magazine Versopolis about stolen masterpieces. He will discuss the theft and subsequent movements of the 1869 painting Madame Camus at the Piano by Edgar Degas. 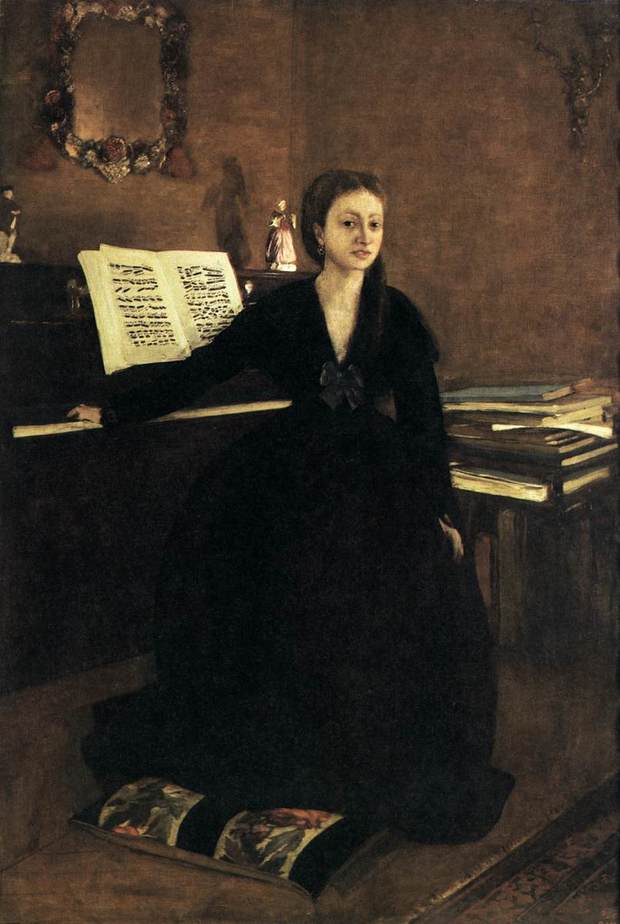 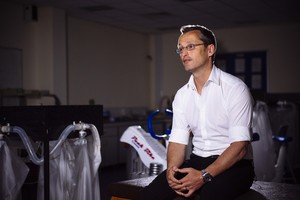 Professor Damian Bailey is a world leading expert on concussion and the ageing brain, and Director of the Research Institute of Science and Health for the University of South Wales. He is a consultant to the British Olympic team, and an experienced free diver and mountaineer, who in April made a summit attempt on Everest with extreme athlete Richard Parks. Professor Bailey was a guest this week at the 2016 New Zealand International Science Festival in Dunedin. 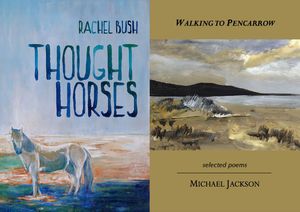 Covers of Thought Horses and Walking to Pencarrow. Photo: supplied

Painter, poet, curator and writer Gregory O'Brien is the author of a number of books. His latest book, written with Nick Bevin, is Futuna: Life of a Building (VUP). He will discuss two new collections: Walking to Pencarrow by Michael Jackson (Cold Hub Press), and Thought Horses by Rachel Bush (VUP).