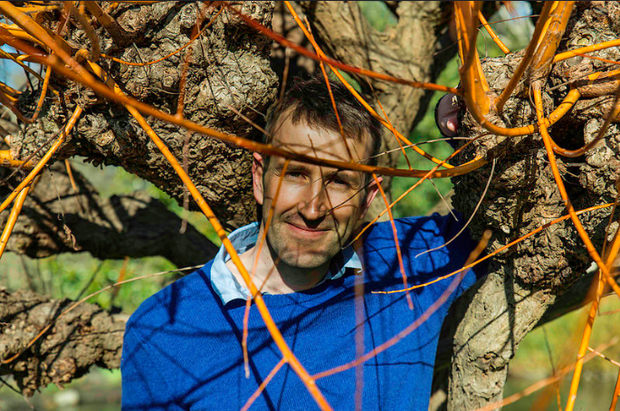 Dr Robert Macfarlane is a Fellow of Emmanuel College, Cambridge, and Director of Studies in English.

His first book,Mountains of the Mind (2003), won the Guardian First Book Award, the Somerset Maugham Award, and the Sunday Times Young Writer of the Year Award, and his second, The Wild Places (2007), won three prizes and was shortlisted for six more; both were adapted for television by the BBC.

His most recent book, Landmarks (Hamish Hamilton), was shortlisted for the Samuel Johnson Prize (now known as the Baillie Gifford Prize) for Non-Fiction 2015.