Madeline Di Nonno wants to call out casual sexism in the media. 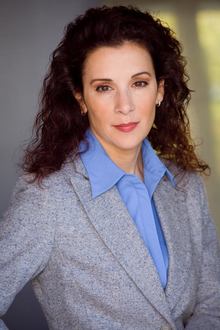 Di Nonno is the CEO of the Geena Davis Institute on Gender in Media, a non-profit organisation working to address gender imbalance in the media.

The institute did a study, about two years ago, of top ten film markets around the world and only 31 percent of all movies had female characters, and only 23 percent had female leads.

And she says the numbers behind the camera were even worse.

Only 7 percent of all the films surveyed were female directors, 20 percent were female writers and only 23 percent had female producers.

Di Nonno says the industry isn't changing that much.

She is visiting New Zealand for the free event, If She Can See It, She Can Be It, discussing how to improve gender balance in entertainment targeting children, during the New Zealand International Film Festival, in Auckland (24 July) and Wellington (26 July).

She talks to Kim Hill.