Darcy G. Richardson is an author, historian and political activist who ran against President Obama in five states as a candidate for the 2012 Democratic Party presidential nomination, and stood for nomination this year for the Reform Party. He will discuss third-party candidacies. 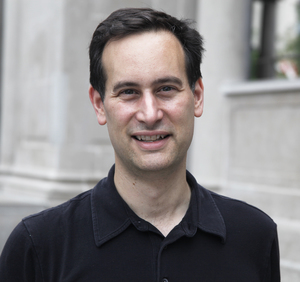 David Levithan is a New York writer, editor and publisher. His award-winning and best-selling young adult books include Boy Meets Boy (2003), How They Met (2008), Every Day (2012), Two Boys Kissing (2013), Will Grayson, Will Grayson (with John Green, 2010), and You Know Me Well (with Nina LaCour). He is a guest at the WORD Christchurch Writers & Readers Festival 2016, where he will present the 2016 Margaret Mahy Memorial Lecture (27 August), and participate in the Inspiring Writers Secondary School Day (25 August), and the Speaking Proud fundraising event (25 August). 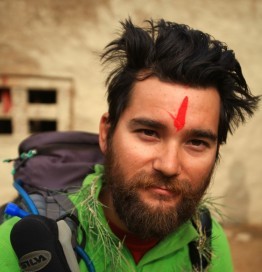 Dawa Steven Sherpa is an environmental activist and tourism entrepreneur who has led more than 150 climbers from 18 different nations to summit Mt Everest, and in the process pioneered environmental practices to make Himalayan expeditions cleaner. He is a climate change ambassador for WWF and patron of the Duke of Edinburgh’s International Award Nepal, and spoke at the Sustainable Summits Conference 2016, celebrating the 125 year anniversary of the New Zealand Alpine Club, at Aoraki Mount Cook (7-11 August). 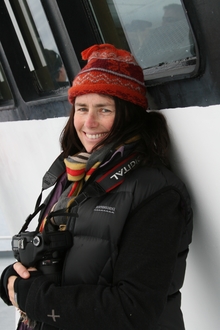 Behavioural ecologist Dr Rochelle Constantine is Senior Lecturer at the School of Biological Sciences, University of Auckland. She and her colleague Dr Ryan Tucker Jones have coordinated this year’s series of University of Auckland Winter Lectures, Whales and Us: the Past, Present and Future. She will discuss the issues of tourism built around whale and dolphin watching. 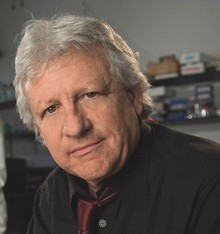 American neuroscientist Dr Stuart Firestein is Chair of Columbia University's Department of Biological Sciences. His lab studies the vertebrate olfactory system, seeking answers to the question: how do I smell? Professor Firestein also serves as advisor for the Alfred P. Sloan Foundation’s programme for the Public Understanding of Science, and is the author of two books on the workings of science: Ignorance, How it Drives Science (OUP, 2012) and Failure: Why Science is So Successful (2015). As presenter for this year’s Sir Douglas Robb Lectures 2016 at the University of Auckland, he will give three public talks on the nature of scientific practice to “dispel the common, but incorrect view of science as the 400-year-long accumulation of an impregnable mountain of facts, largely unavailable to all but the initiated”. 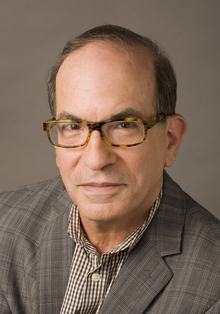 Leonard Marcus is a renowned historian, critic, and exhibition curator, and one of the children's book world's liveliest writers and speakers. His books about children's literature and its creators include: Show Me a Story!; The Annotated Phantom Tollbooth; Funny Business; Golden Legacy: The Story of Golden Books; Minders of Make-Believe; Margaret Wise Brown: Awakened by the Moon; Dear Genius: The Letters of Ursula Nordstrom; and Randolph Caldecott: The Man Who Could Not Stop Drawing (among others). His recent landmark exhibit, The ABC of It: Why Children's Books Matter, was the most visited exhibition in the history of the New York Public Library. He is a keynote speaker at the 35th IBBY Congress in Auckland (18-21 August), the first time the International Board on Books for Young People has held the biennial conference in New Zealand.
If you enjoyed this interview, you may want to listen to Kate De Goldi talking about the influence of Ursula Nordstrom on her writers and illustrators.