Eva Orner is an Australian film director and producer (The Network, Gonzo, Blind Date, Taxi to the Dark Side), and has worked on the television series The Games and Blue Heelers. Her new documentary, Chasing Asylum, is an exposé of the detention centres established by the Australian government on Nauru and Manus Island. It will screen here during the New Zealand International Film Festival, and she will introduce the film at the premiere screenings in Auckland.

David Verrall lives in Hokitika. He is a local historian who is "infatuated” with Richard Seddon, and is involved in celebrations in November commemorating the life of “King Dick” on the Coast; it will be 150 years since Seddon arrived there to join the gold rush, going on to be elected mayor of Kumara, MP for Westland, and premier of New Zealand in 1893. 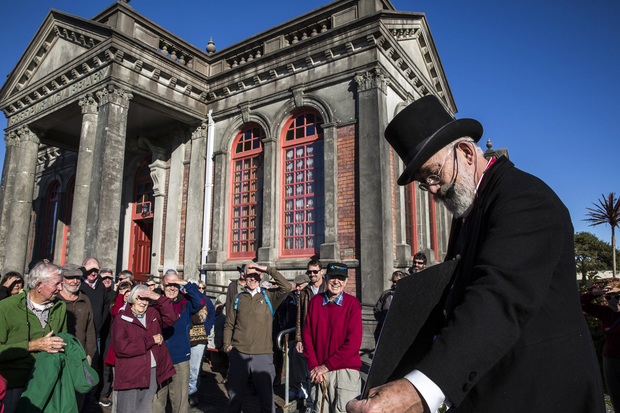 Kevin Mitnick began computer coding at his Los Angeles high school, joining a 'phone phreaking' club whose aim was to break into phone networks. His success with this led to his first arrest. After his release, he hacked into over 40 major corporations, becoming the FBI's most wanted hacker and social engineer. He was arrested by the FBI in 1995 after two years on the run, and sentenced to five years in federal prison. Since his release he has become a security advisor to Fortune 500 companies and governments worldwide, leading the world's top security penetration testing team. He will visit New Zealand for the first time for one Auckland event: Cyber Threats: Insights from the World’s Most Famous Hacker (22 August). 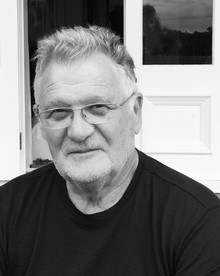 Product designer and design integration consultant Peter Haythornthwaite was awarded an ONZM in the Queen’s Birthday Honours. He recently returned to Kerikeri from presenting at Design Forward >San Diego, alongside international design experts from Milan, Mexico and New York.

Wilko Johnson was the guitarist in pre-punk British rock band Dr Feelgood, leaving to form the Solid Senders, then joining Ian Dury and the Blockheads. He now fronts the Wilko Johnson Band and collaborated in 2014 with The Who’s singer, Roger Daltrey, on the album Going Back Home. He writes about his life, and diagnosis of what appeared to be terminal pancreatic cancer, in the memoir Don’t You Leave Me Here (Little, Brown).

John Lee, CNZM, was raised in the Cardrona Valley in Central Otago, and farmed the area with his wife Mary before developing a ski field and cross-country skiing area, turning the valley into a tourist destination. Their story is told by Sally Rae, with photographs by Stephen Jaquiery, in The Snow Farmer: John Lee of the Cardrona Valley (Random House NZ). 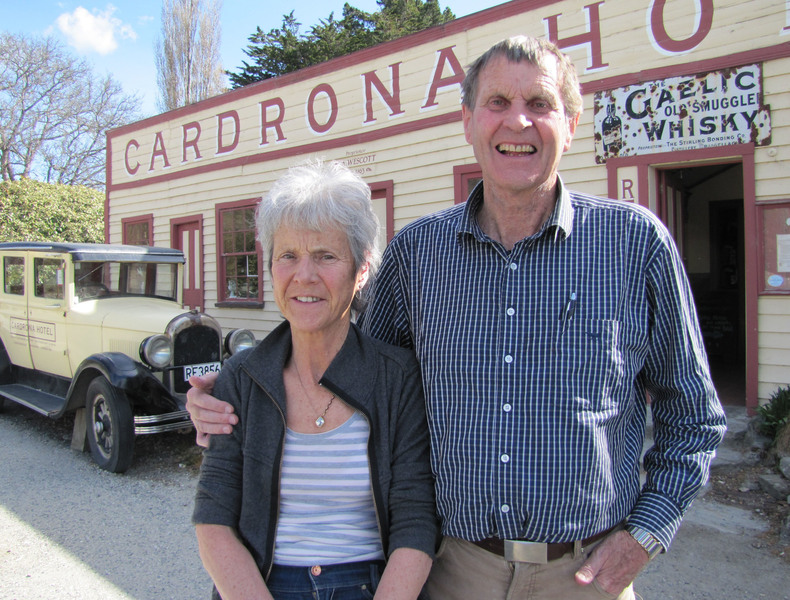 John and Mary Lee, outside the Cardrona Hotel, which they owned in the 1970s. Photograph: Otago Daily Times

Cardrona - "lank grass with most of its goodness burnt out of it by the scorching sun will soon be flattened by winter snow". Photo: Stephen Jaquiery. 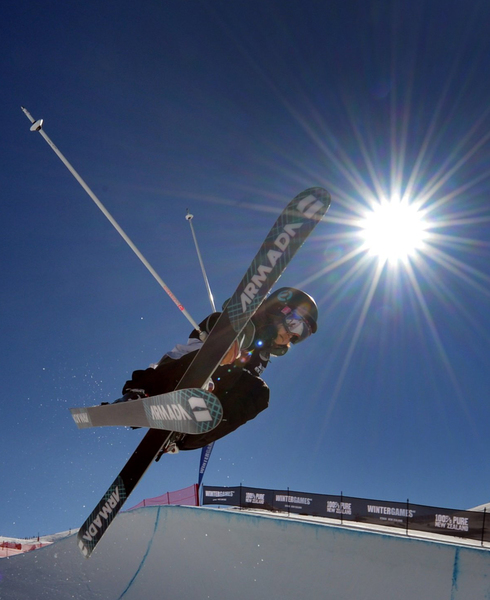 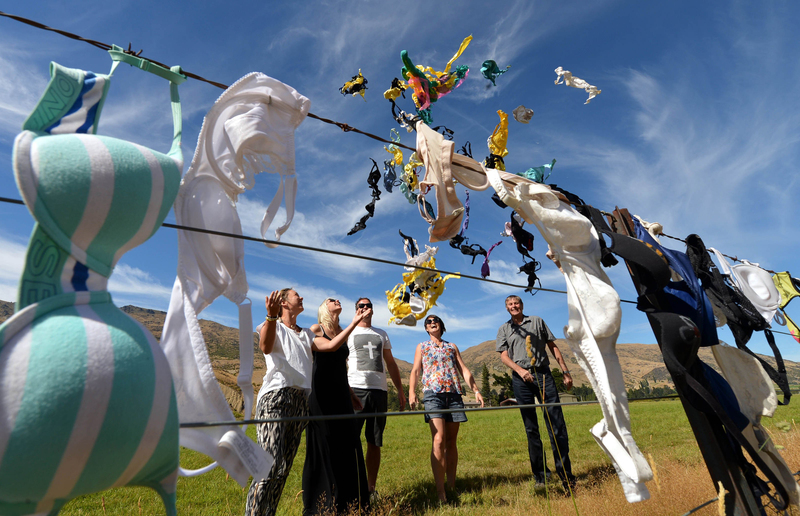 Celebrating the arrival of dozens of internationally donated bras for the fence in 2013 are (from left) Sarah Stewart, Katrina Johnstone, Same Lee, Rachel O’Connell and John Lee. Photo: Stephen Jaquiery. 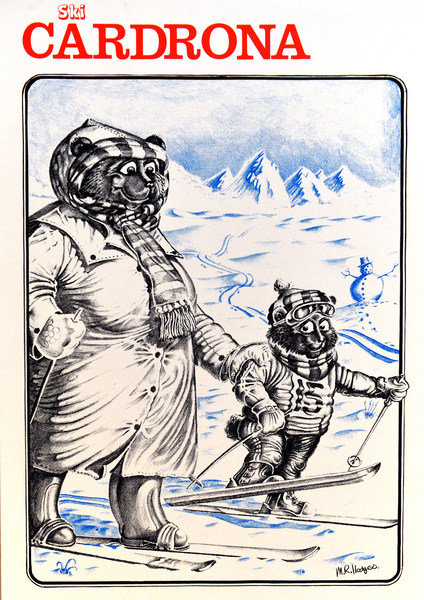 A poster designed for the second year of Cardrona to promote the family-friendly nature of the field. Photo: Michael Hodges 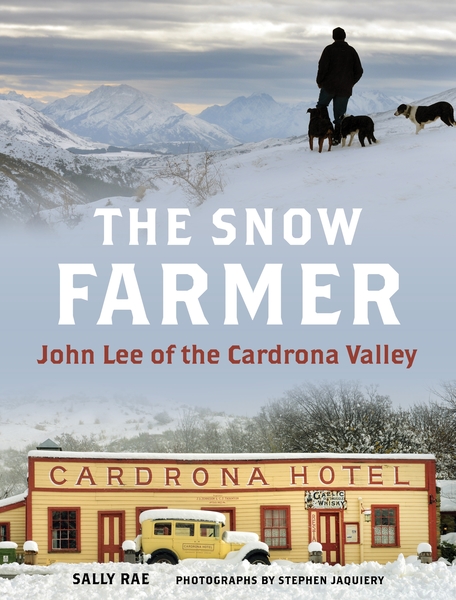 Images from The Snow Farmer.

Painter, poet, curator and writer Gregory O'Brien is the author of a number of books and is Saturday Morning’s poetry commentator. His new book with Nick Bevin is Futuna: Life of a Building (VUP); the monthly open day at Futuna Chapel in Karori is Sunday 3 July, and there is a recording of Gregory reading his poem, Ode to Futuna Chapel, available on this page. 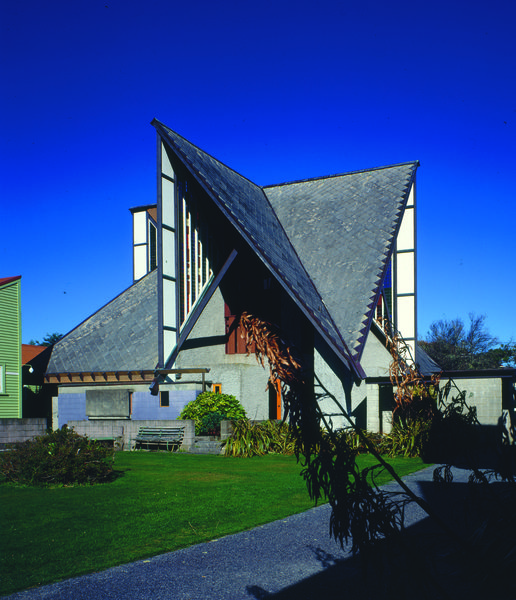 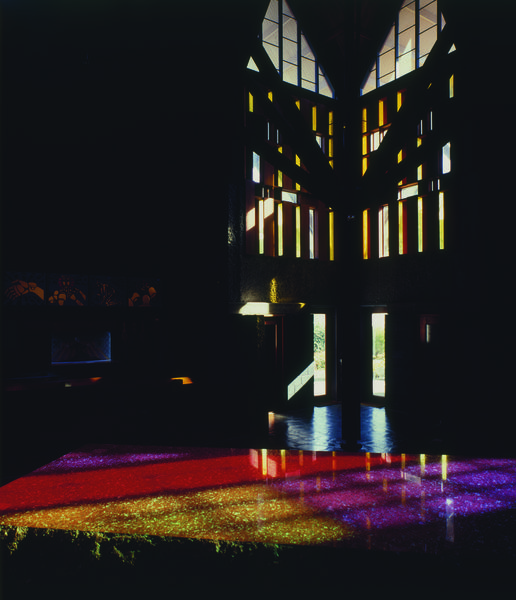 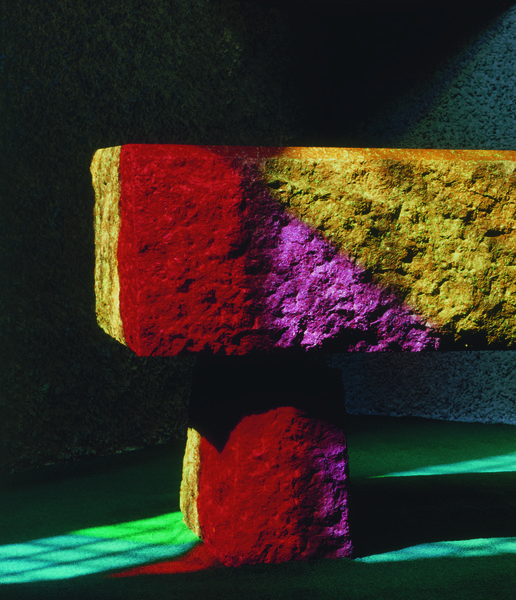 The altar at Futuna Chapel. Photograph by Gavin Woodward. 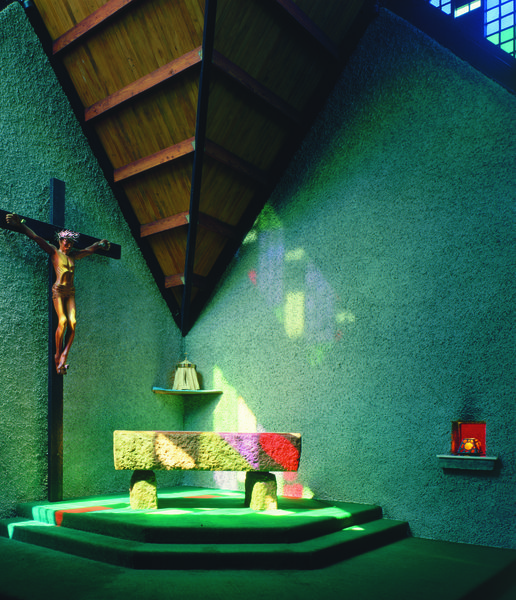 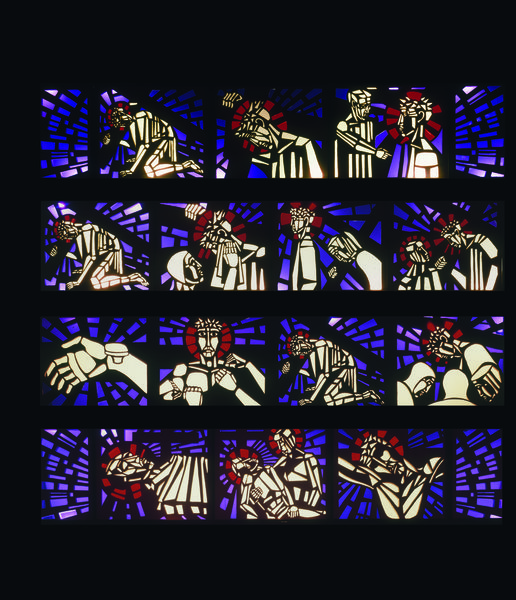 The Stations of the Cross stained glass at Futuna Chapel. Photograph by Gavin Woodward. 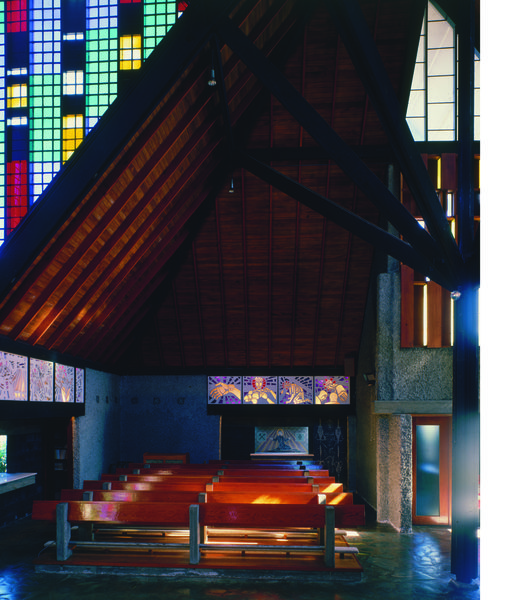 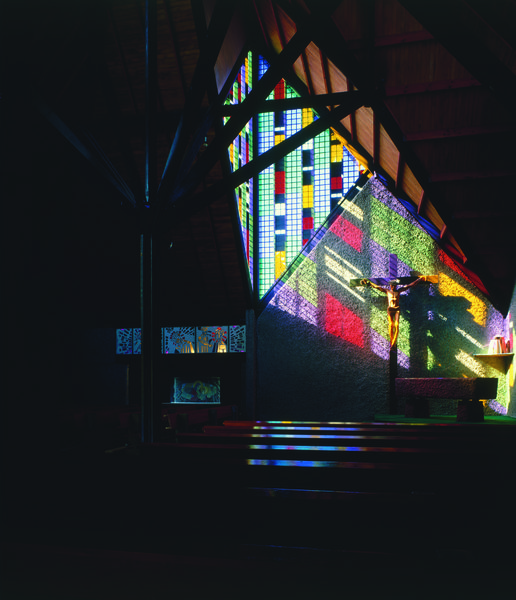 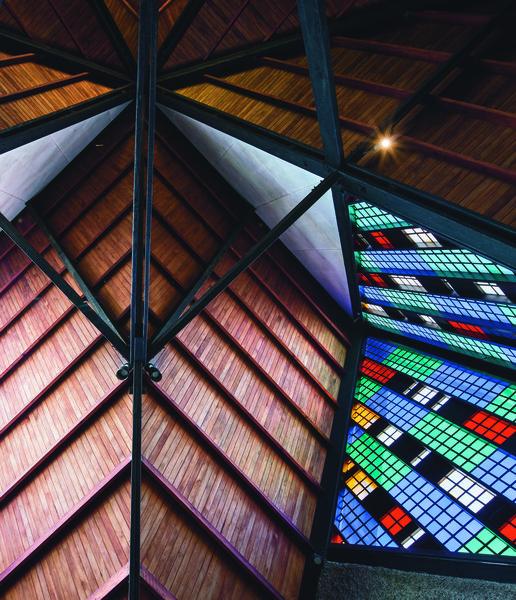 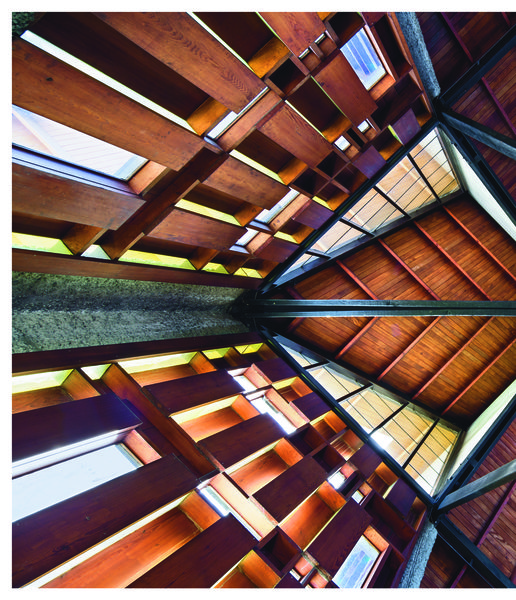 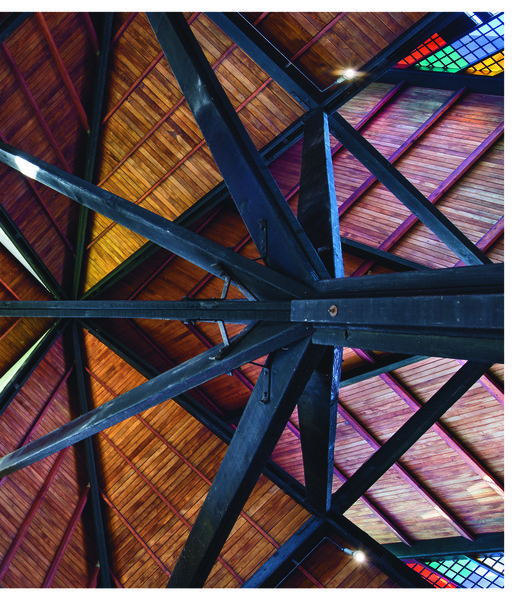 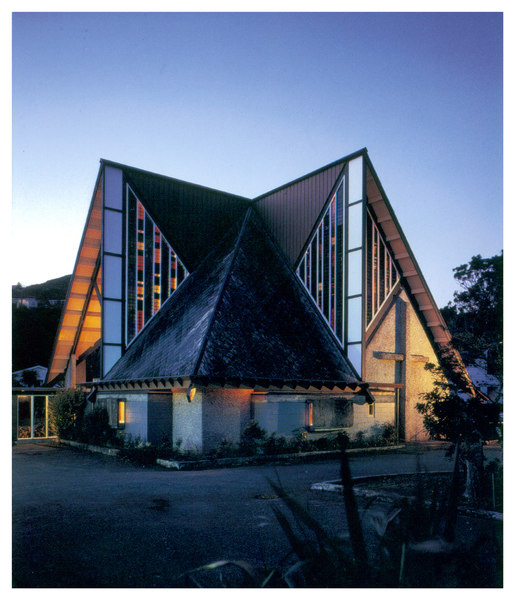 Images from Futuna: Life of a Building.

Artist: Dr Feelgood
Song: She Does It Right
Composer: Johnson
Album: Down By the Jetty
Label: UA, 1975
Broadcast: 10:25