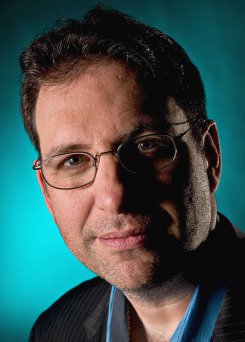 Kevin Mitnick began computer coding at his Los Angeles high school, joining a 'phone phreaking' club whose aim was to break into phone networks. His success with this led to his first arrest.

After his release, he hacked into over 40 major corporations, becoming the FBI's most wanted hacker and social engineer. He was arrested by the FBI in 1995 after two years on the run, and sentenced to five years in federal prison.

Since his release he has become a security advisor to Fortune 500 companies and governments worldwide, leading the world's top security penetration testing team.

He will visit New Zealand for the first time for one Auckland event: Cyber Threats: Insights from the World’s Most Famous Hacker.