Dr Dacher Keltner is the founding director of the Greater Good Science Center and a professor of psychology at the University of California, Berkeley. He is the author of the 2009 book, Born to Be Good: The Science of a Meaningful Life, consulted on the 2015 Pixar film Inside Out, and his new book is The Power Paradox: How We Gain and Lose Influence (Penguin). 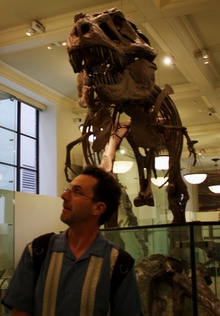 Philip Armstrong is the Head of the Department of English at the University of Canterbury, where he also runs the New Zealand Centre for Human-Animal Studies with Annie Potts. They are the authors, with Deidre Brown, of the 2013 book, A New Zealand Book of Beasts: Animals in our Culture, History and Everyday Life (AUP). Professor Armstrong’s new book, Sheep (Reaktion Books), is the latest in the Animal series of short illustrated natural and cultural histories of particular animals.

Arthur Tompkins is a District Court Judge, and editor of Art Crime and its Prevention: A Handbook (Lund Humphries). He is writing a bi-monthly series of articles in the online magazine Versopolis about stolen masterpieces now back on public display. He will discuss La Bella Principessa, a chalk and ink profile portrait, purportedly by Leonardo da Vinci. 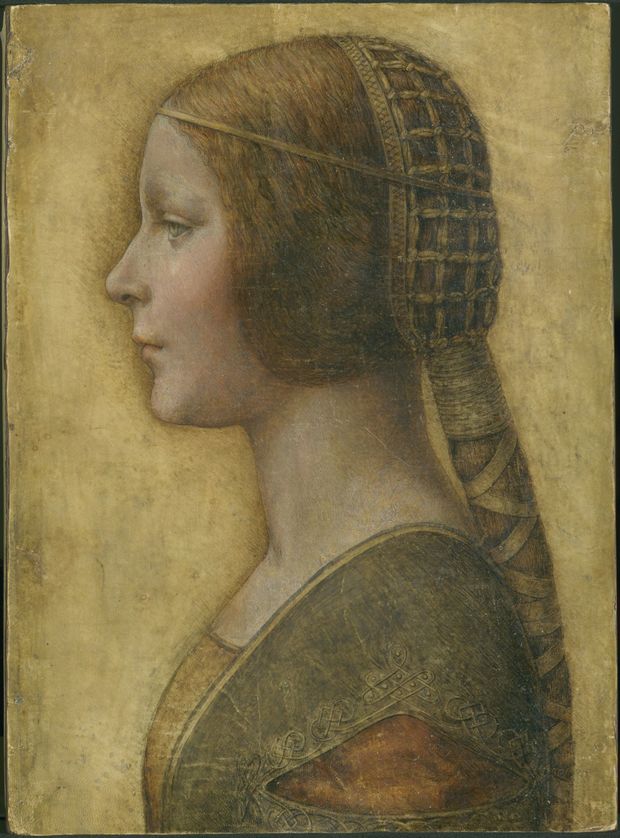 Anna Reed retired this week after working for 28 years as regional co-ordinator for the New Zealand Prostitutes' Collective in Christchurch.

Brannavan Gnanalingam is a Wellington lawyer, and writer of non-fiction (mainly for the Lumière website) and fiction. His fourth novel is A Briefcase, Two Pies and a Penthouse (Lawrence and Gibson).

Richard Ovenden is Bodley’s Librarian at the University of Oxford’s Bodleian Libraries and president of the Digital Preservation Coalition.

Simone Douglas is Associate Professor of Photography at Parsons, The New School in New York. She is the first international guest curator at the Auckland Festival of Photography, and will give a Talking Culture presentation (2pm, 4 June, Auckland Art Gallery) about her curation of the Home exhibition at Silo 6 (to 20 June), which features work by photographers Shan Turner-Carroll, Lin+Lam, Shoufay Derz, Ian Strange, Anna Carey, Sean Lowry, Arthur Ou, and Eva Marosy-Weide. 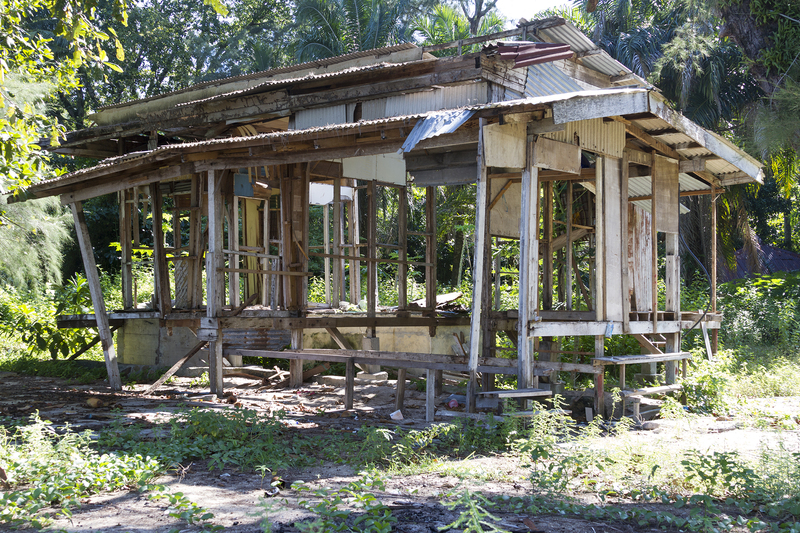 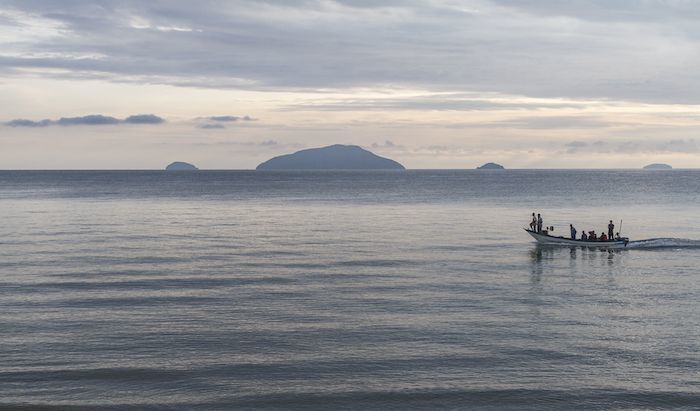 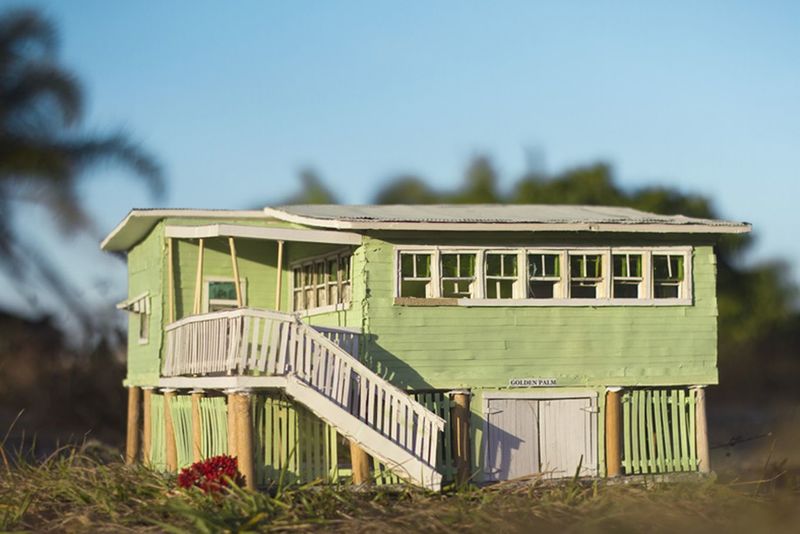 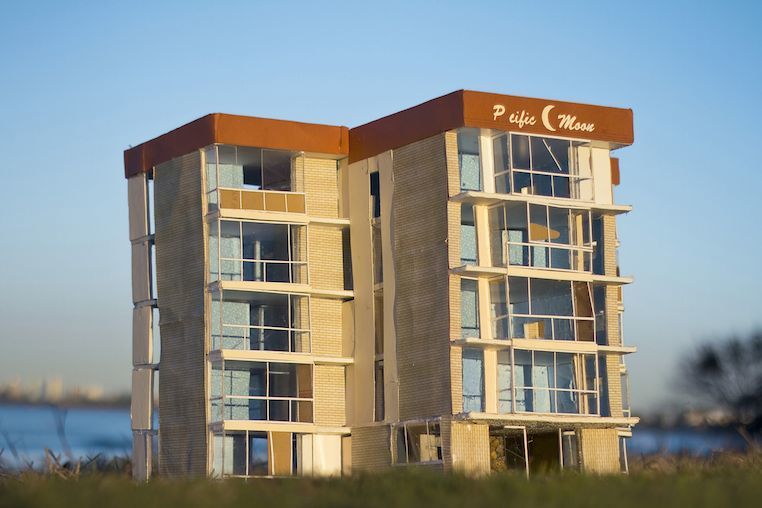 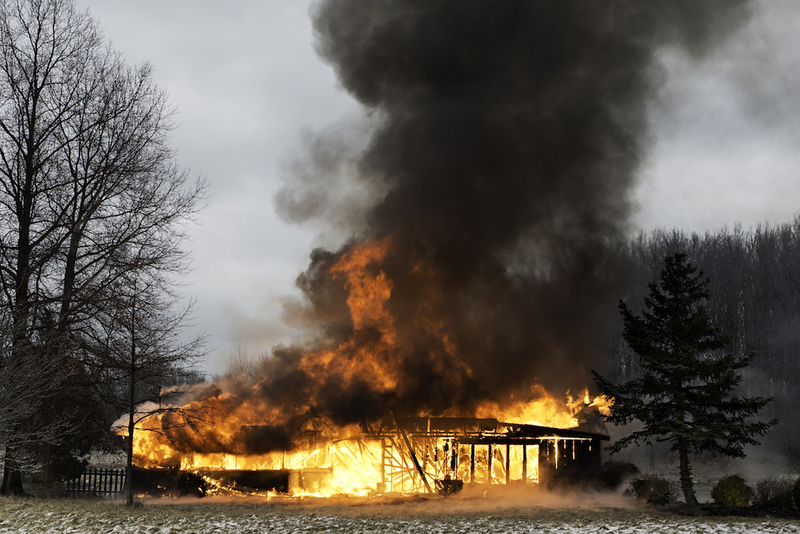 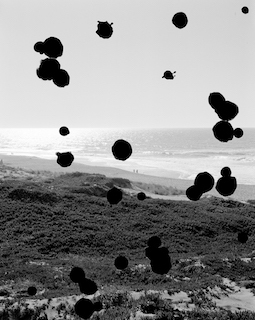 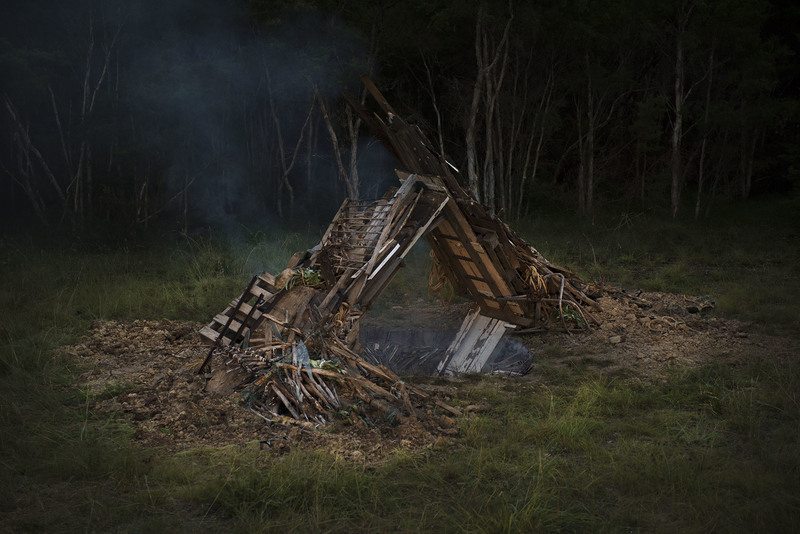 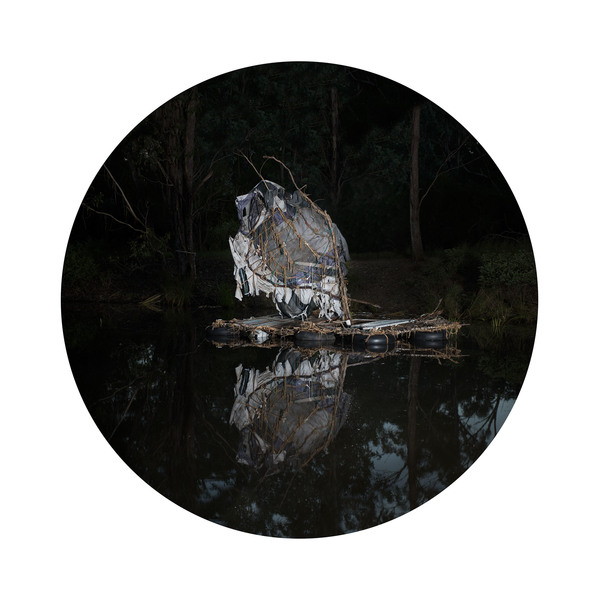 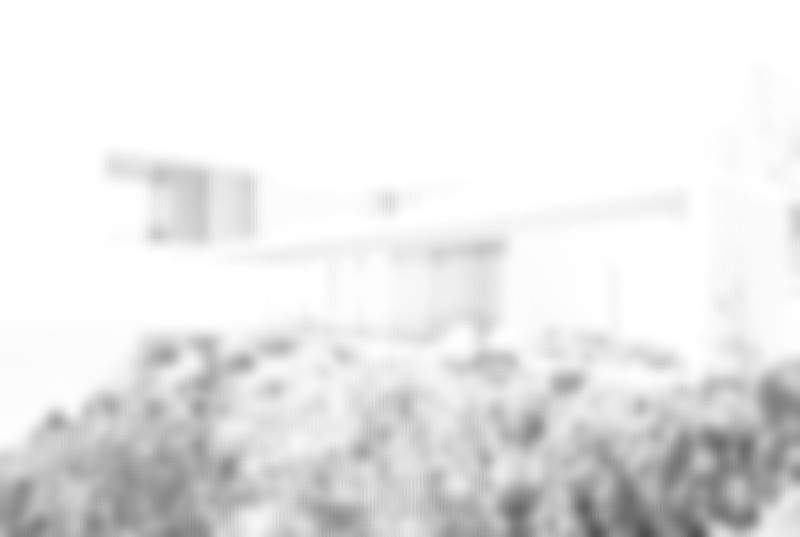 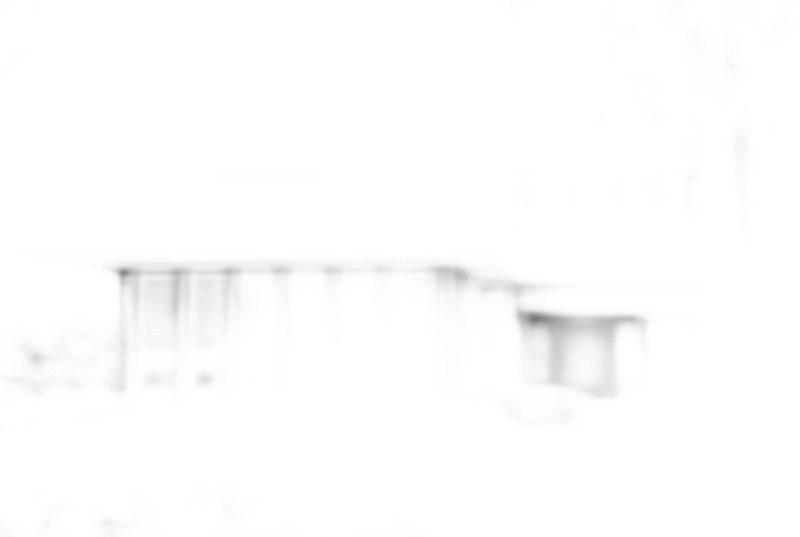