Saturday Morning for Saturday 28 May 2016

Kip Thorne is the Feynman Professor of Theoretical Physics Emeritus at the California Institute of Technology, and co-founder of the LIGO (Laser Interferometer Gravitational Wave Observatory) Project which uses lasers to measure tiny distortions in the fabric of space-time. He is in Stockholm for the awarding of the Crafoord Prize for astronomy to New Zealand scientist Roy Kerr. (You can also listen to Kim Hill's interview with David Wiltshire about this subject, and to Jesse Mulligan's interview with Roy Kerr.)

Kathy Waghorn is a senior architecture lecturer at University of Auckland, and co-director of Future Islands, the New Zealand exhibition at Biennale Architettura 2016 in Venice, the most influential architectural event in the world. (Extra listening: Kim Hill's interview with Biennale director Alejandro Aravena from 2015. 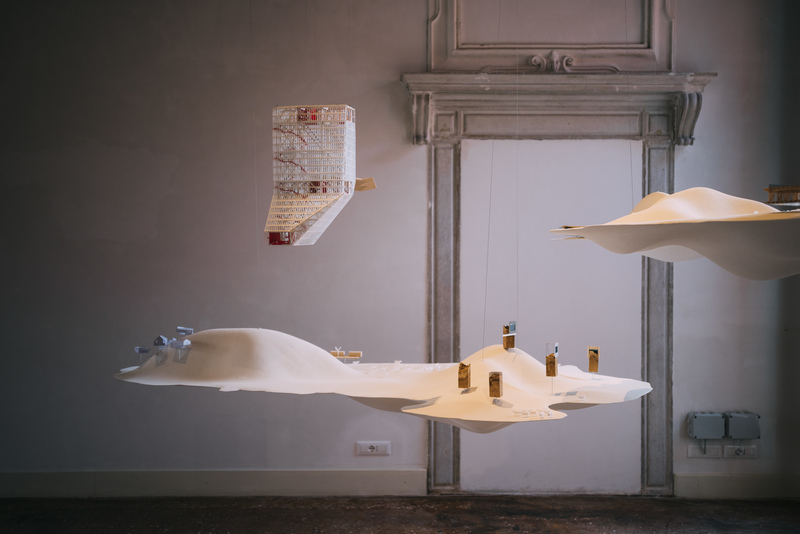 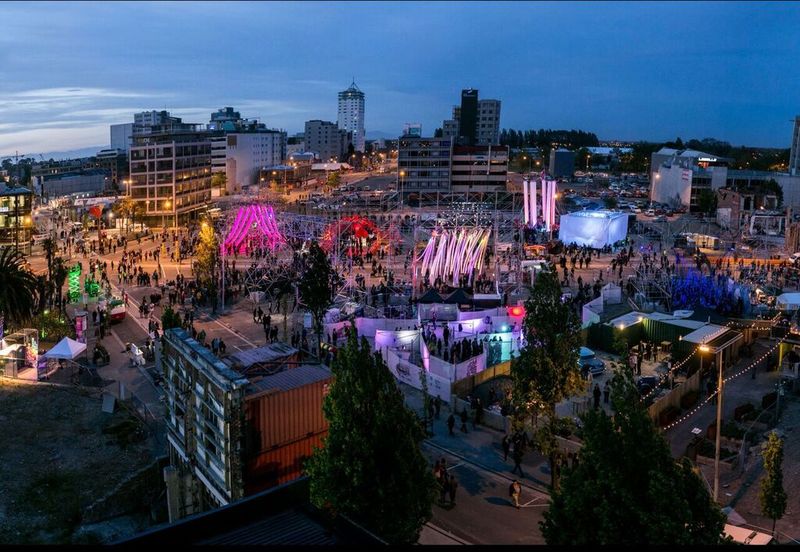 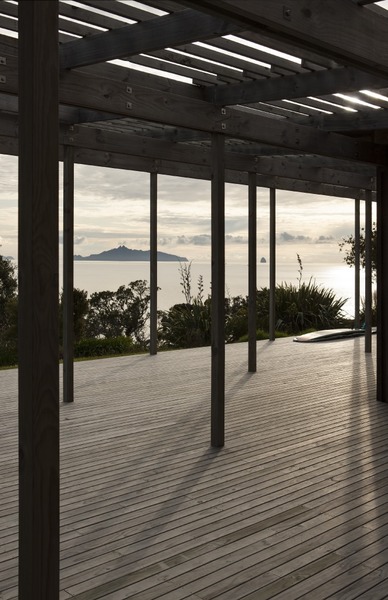 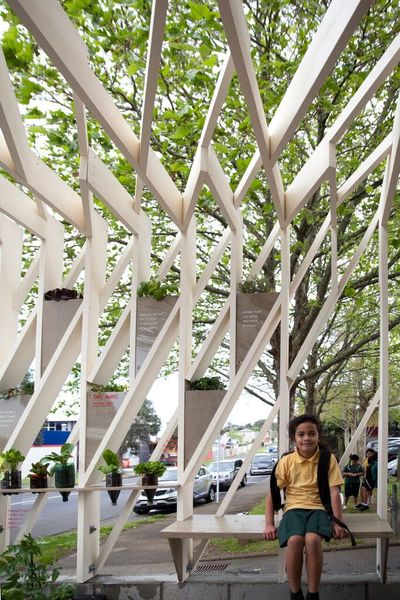 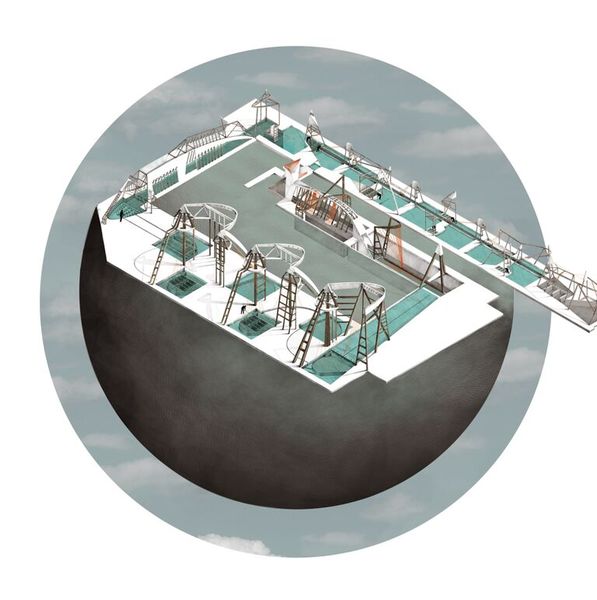 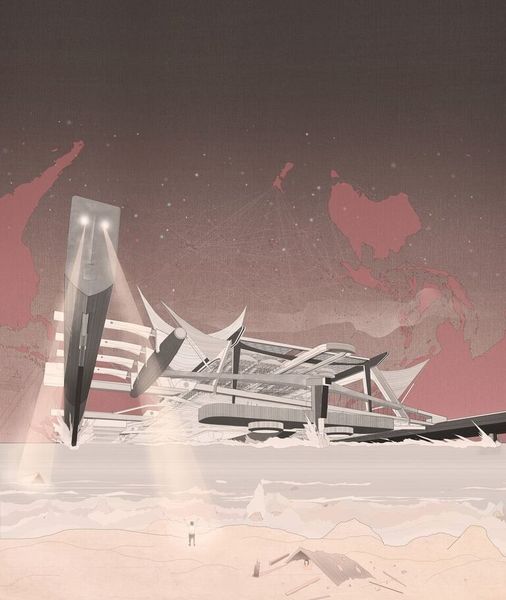 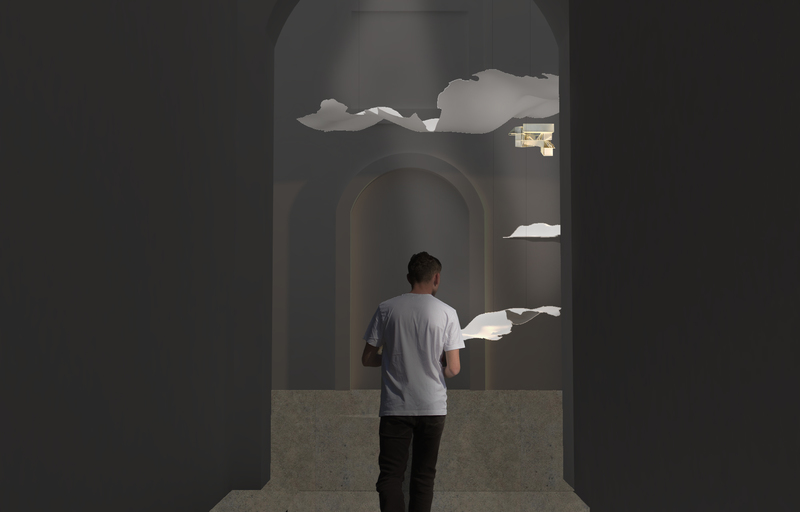 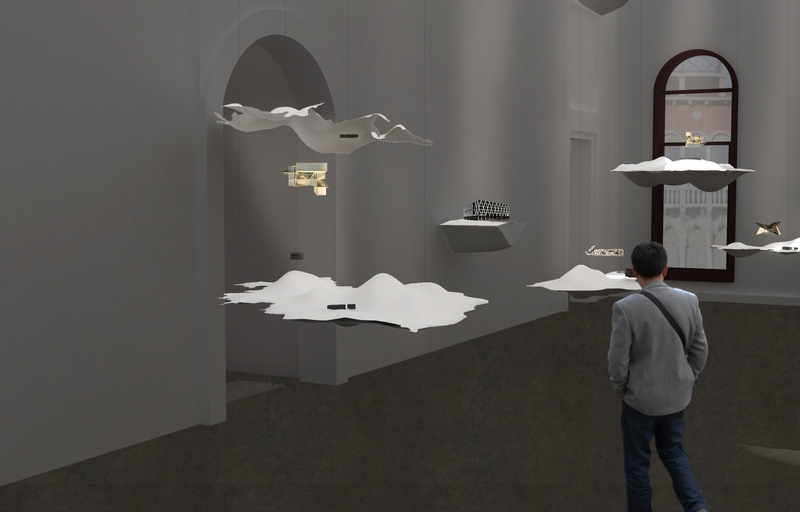 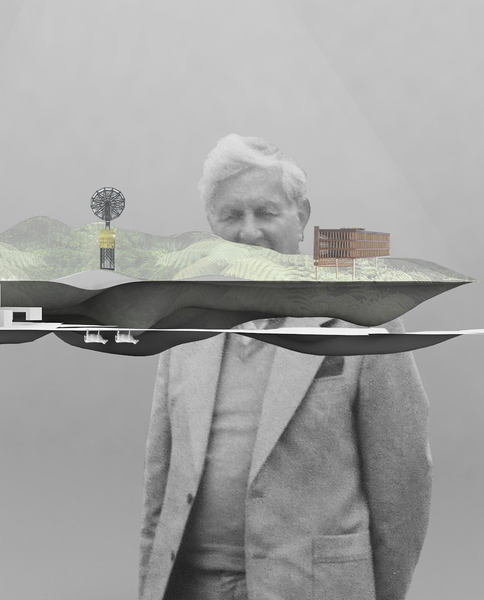 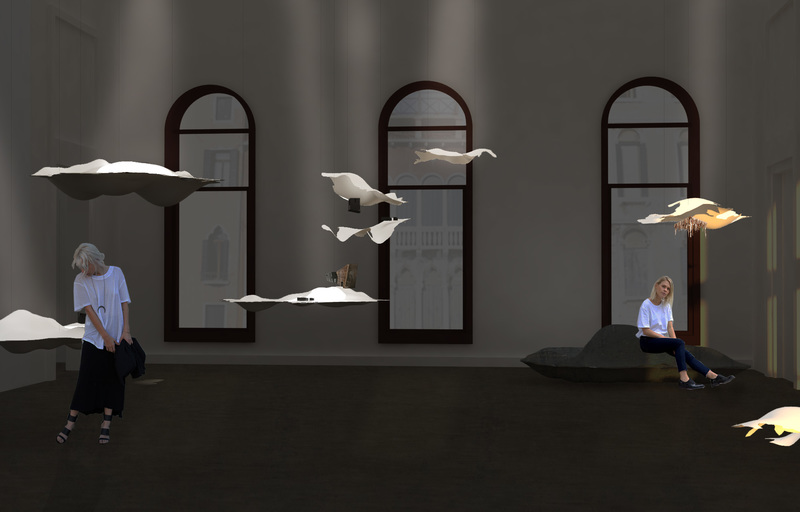 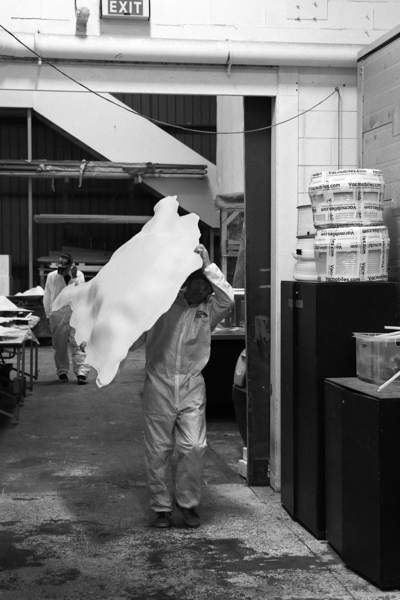 Richie Poulton is the Director of the Dunedin Multidisciplinary Health and Development Study, which has followed the lives of more than 1000 people born in that city in 1972 and 1973, and yielded over 1200 research articles, reports, and books, which have influenced thinking and policy-making around the world. A four-part television documentary series based on the research, Why Am I? (programmed as The Science of Us in the United States), won a silver world medal in the 2016 New York Festivals International Television and Film Awards. The series is available now at TVNZ OnDemand, and will screen Tuesdays at 9.30pm on TV ONE, from 31 May. Richie Poulton is also co-director of the University of Otago’s National Centre for Lifecourse Research, which he founded in 2007, and Chief Science Advisor to the Ministry of Social Development, a role to which he was appointed in 2014 and performs in addition to his duties as Director of the Research Unit.

Rich Cohen is a contributing editor at Vanity Fair and Rolling Stone, and his work has been published in many other magazines. He is co-creator ­- with Martin Scorsese, Mick Jagger and Terence Winter - of the HBO television series Vinyl. Over the past 15 years he has travelled with, reported on, and become friends with the Rolling Stones, and writes about the band in his new book, The Sun & the Moon & the Rolling Stones (Hachette).

New Zealand artist Francis Upritchard has lived in London since 1998, and has won a number of awards (including the 2006 Walters Prize) for her sculptures that scramble suggestions of ethnic and cultural stereotypes, and represented New Zealand in 2009 at the Venice Biennale. She receives her first survey show in New Zealand, Jealous Saboteurs, at City Gallery Wellington (28 May to 16 October), a joint project between the Gallery and Monash University Museum of Art in Melbourne. 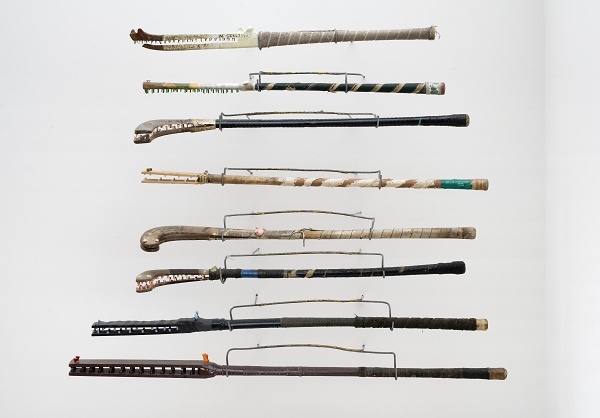 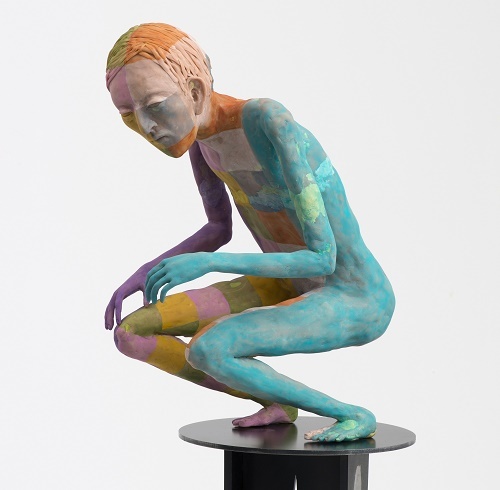 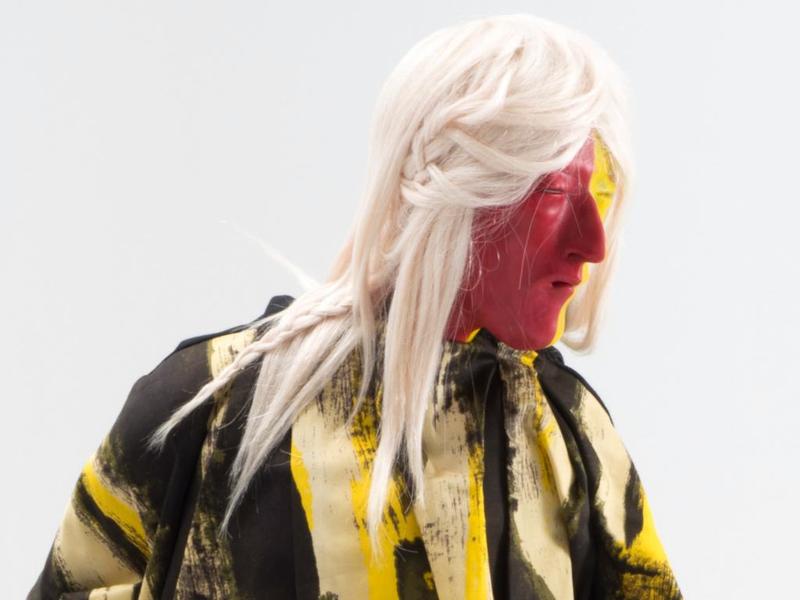 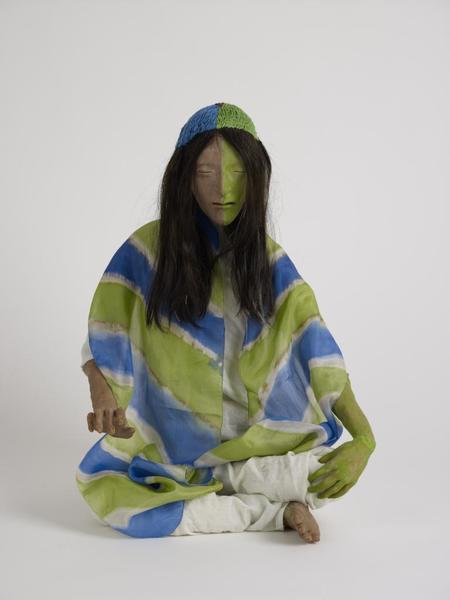 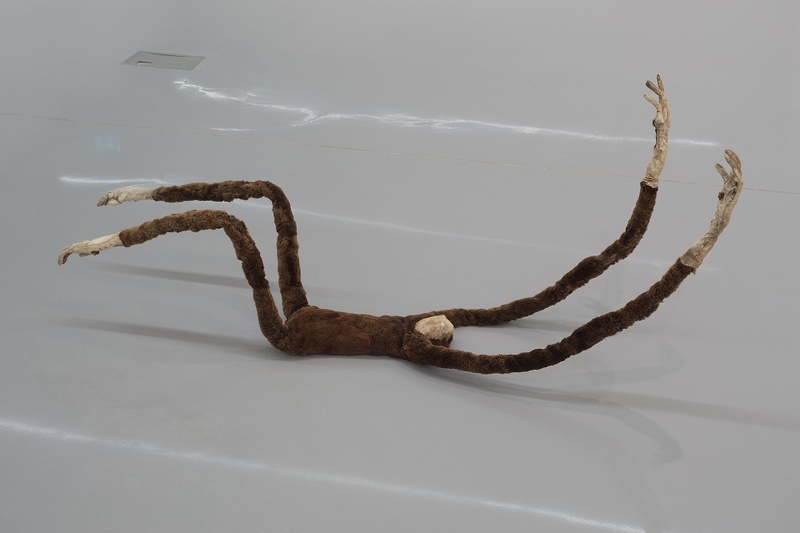 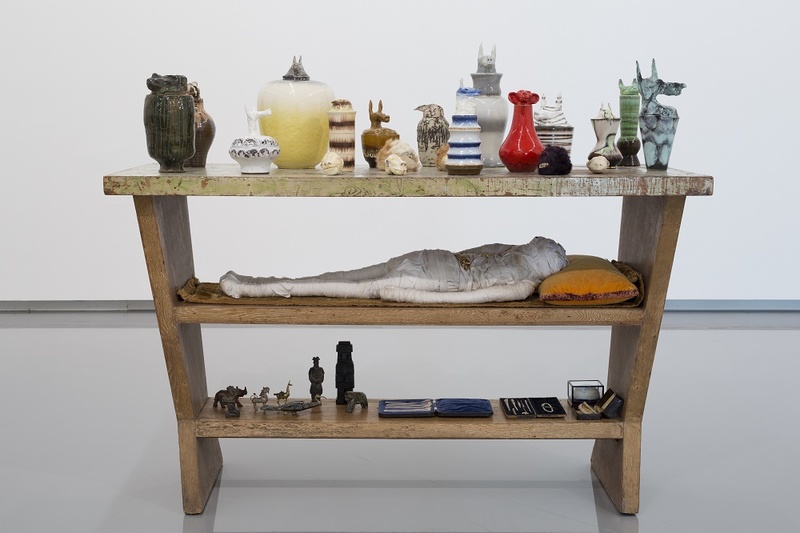 Images from Jealous Saboteurs, the first survey show in New Zealand of the work of Francis Upritchard.