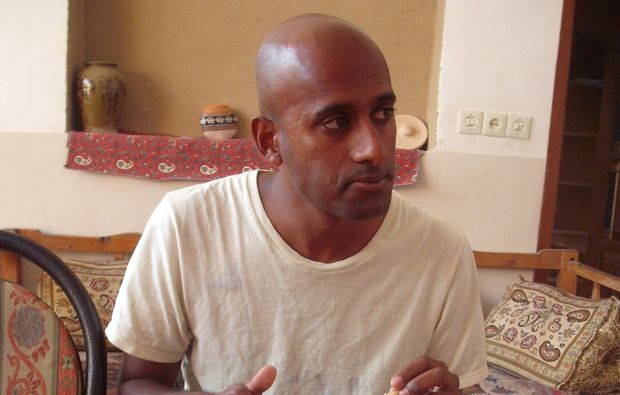 Brannavan Gnanalingam is a Wellington lawyer and writer of non-fiction (mainly for the Lumière website) and fiction.

His fourth novel is A Briefcase, Two Pies and a Penthouse (Lawrence and Gibson).

The title is a reference to a top spy who misplaced a briefcase in Wellington's Aro Valley.

All that was in the case were his business cards, a diary, three mince pies, two fruit pies, the NZ Listener, and a Penthouse magazine.

Gnanalingam's novel is is a satirical take on modern-day spies in New Zealand and how, instead of Communism, the new existential threat is Islamic terrorism.