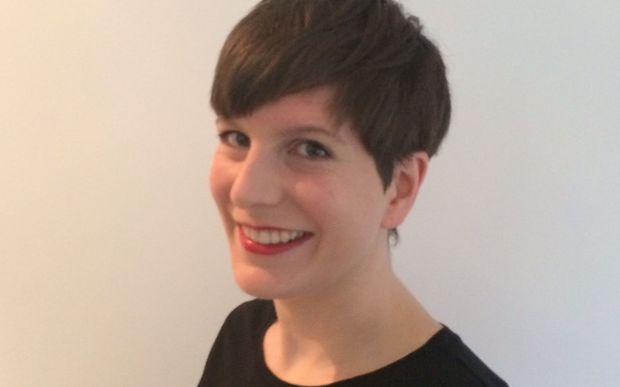 Michelle McGagh is co-founder of London Minimalists and is half-way through her year of buying nothing. Horrified by the horrendous consumerism of Black Friday – traditionally the Friday after Thanksgiving in the US when retail stores have huge sales –  Michelle was inspired by the counter-movement, Buy Nothing Day. Six months in to her self-imposed shopping ban, she discusses how she’s changed, what she misses, and how she’s managing to hide the massive hole in her cycling pants. 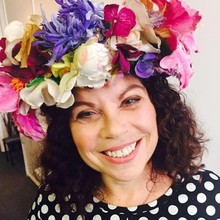 Cheryl Sucher is a writer, broadcaster and commentator who recently left the Hawke’s Bay to return home to the US. She and her husband and their dog drove from Los Angeles to New Jersey, crossing many of the southern states and taking the political temperature of people they met along the way. Cheryl Sucher is the author of the novel The Rescue of Memory and her short stories and essays have appeared in a number of publications. Her essay, 'The Last Happy Days of Her Life' is included in the recent New York Times bestselling anthology, What My Mother Gave Me.

Ben Goldacre is an author, broadcaster, campaigner, medical doctor and academic who specialises in unpicking the misuse of science and statistics. He is a Senior Clinical Research Fellow at the Centre for Evidence Based Medicine in the Department of Primary Care in the University of Oxford, a Research Fellow in Epidemiology at LSHTM, and runs the EBMdataLab in the University of Oxford. His best-selling books include Bad Science (2008, 4th Estate), Bad Pharma (2009, 4th Estate), and Collected Journalism and Papers (2014, 4th Estate), and wrote the weekly Bad Science column in the Guardian for a decade. He will visit New Zealand for a Think Inc event in Auckland, An Evening With Ben Goldacre (24 September, Mercury Theatre, Auckland). 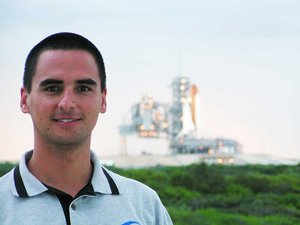 Mana Vautier, of Te Arawa, Ngai Tahu, Ngati Kahungunu and Ngati Raukawa descent, is an Aerospace Engineer at NASA’s Johnson Space Centre in Houston, Texas and he’s applied to be an astronaut – he hopes to become the first Maori in space. He is currently in Rotorua for Callaghan Innovation’s second Māori Inspire Event, Matariki X, which brings together up to 350 Māori entrepreneurs and selected rangatahi, to explore the importance and role of innovation and the opportunities it will bring to the Māori economy. 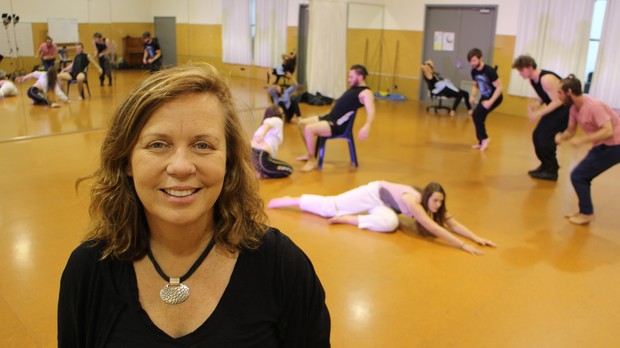 Anna Marbrook has a career spanning over 25 years as a director, series director and creator of theatre, film and television. She recently collected a world medal at the New York Film and Television Awards for Te Mana o te Moana – The Pacific Voyagers, a film co-directed with Mike Single that follows a two-year voyage of seven 72-foot waka hourua as they retrace the ancient pathways of the great Polynesian explorers. She also created and directed two seasons of the food and social development show Real Pasifik for TVNZ which is currently replaying on Maori Television. Both seasons were awarded finalist certificates at the New York Film and Television Awards. She is guest director at Toi Whakaari for the graduate production of Hotel Europa by Goran Stefanovski (15-22 June) 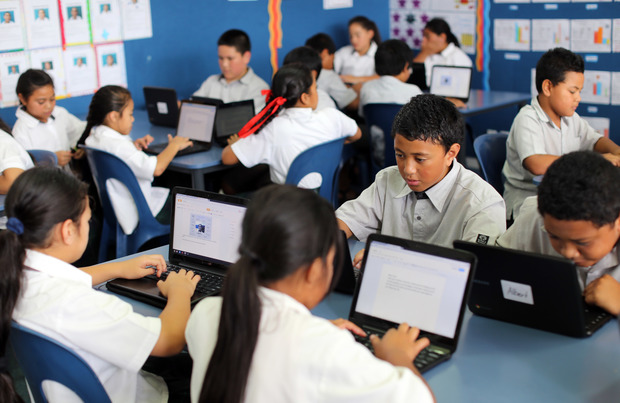 Children at a Manaiakalani (Hook of Heaven) school engaged in their digital learning. Photo: Supplied

The Manaiakalani group comprises 13 decile one primary and secondary schools in the Auckland suburbs of Glen Innes, Panmure and Point England where students are doing almost all their class work on digital devices. The idea is to give all students equal access to information regardless of their socio-economic background, raise their expectations of success and prepare them for a digital future. Dr Rebecca Jesson is evaluating the programme. She is a senior lecturer in the School of Curriculum and Pedagogy in the Faculty of Education and Social Work at the University of Auckland. 11:05 Rob Knight 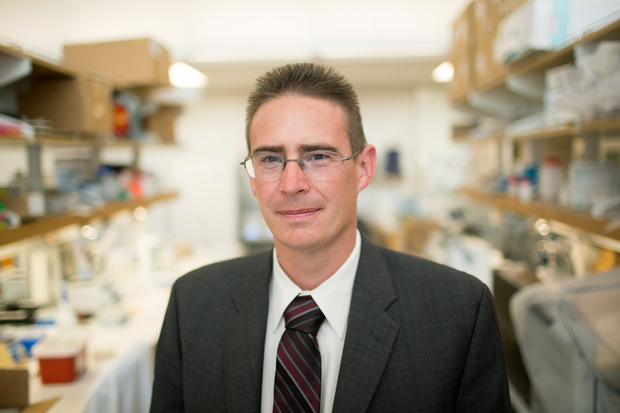 New Zealand scientist Rob Knight is Director of the Center for Microbiome Innovation, and Professor of Pediatrics and Professor of Computer Science & Engineering, at the University of California San Diego. He has been working since secondary school on ways to genetically engineer a pest species to produce all male offspring. With a range of collaborators, he has lodged three bids for research funding to pursue this idea, most recently a new proposal for the 2016 Smart Ideas round, which specified that proposals must contain risk. This new proposal was based on the recently developed cutting-edge technique of CRISPR-Cas9 Gene Drive, a technique which is revolutionising approaches to control of pests such as mosquitoes.

Rachel Stewart is the 2016 Canon Media Award Opinion Writer of the Year. The former president of Wanganui Federated Farmers is off-side with much of the rural community she calls her ‘tribe’ after raising her concerns about the environmental impacts of diary farming, and this month she told the Wanganui Federated Farmers conference that 80 percent of dairy cows have to go. 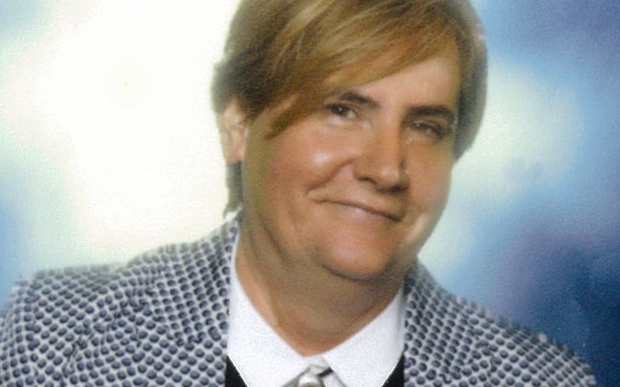