Steven Pinker is a Johnstone Family Professor in the Department of Psychology at Harvard University. He conducts research on language and cognition, writes for many publications, and is the author of ten books, most recently The Sense of Style: the Thinking Person’s Guide to Writing in the 21st Century (Allen Lane, ISBN: 978-1-846-14550-6).

Professor Sir Peter Gluckman is the Prime Minister's Chief Science Advisor. He is known for his work promoting the use of evidence in policy formation and the translation of scientific knowledge into better social, economic, and environmental outcomes, and his research interests include the developmental origins of health and disease, epigenetics, and evolutionary medicine.

Marieke Hardy is co-curator with Michaela McGuire of the monthly Women of Letters occasion in Melbourne, in which six well- known women each read out a letter to an audience on a topic received in advance, followed by a panel discussion. With a theme of Letter to my Unanswered Question, Women of Letters will be staged in Wellington on 16 November as one of the events at Lit Crawl, a weekend literary festival first staged in San Francisco in 2004, and taking place in New Zealand for the first time (15-16 November). 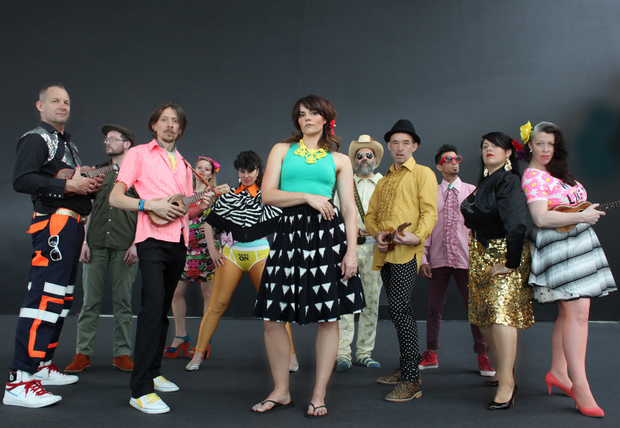 Richard Louv is co-founder and Chairman Emeritus of the Children & Nature Network. He is the author of eight books which helped launch an international movement to connect children and their families to nature, most recently The Nature Principle: Human Restoration and the End of Nature-Deficit Disorder (2011, Algonquin, ISBN: 978-1-616201418). He will visit New Zealand to speak at the national event A Place to Live, to be held in Whanganui from 16 to 19 November, building on themes from the 2012 Transit of Venus Forum.

David Haywood has a Ph.D. in engineering and lives in Dunsandel. He is currently contributing This Week in Parliament on his Southerly blog at Public Address, and is the author of the collection of humorous essays My First Stabbing, the children’s book The Hidden Talent of Albert Otter, and The New Zealand Reserve Bank Annual 2010 (all publicaddressbooks.com). He will continue his discussion of solar photovoltaic energy (you can listen to the first part here).

The Wellington International Ukulele Orchestra: Wake Up
From the 2014 album: Be Mine Tonight
(WIUO)
Played at around: 10:05

The Wellington International Ukulele Orchestra: Team
Live in the Wellington studio of Radio New Zealand
Played at around 10:30

The Wellington International Ukulele Orchestra: E Ipo
Live in the Auckland studio of Radio New Zealand
Played at around 10:50

The Wellington International Ukulele Orchestra: Howzat
From the 2014 album: Be Mine Tonight
(WIUO)
Played at around: 10:55