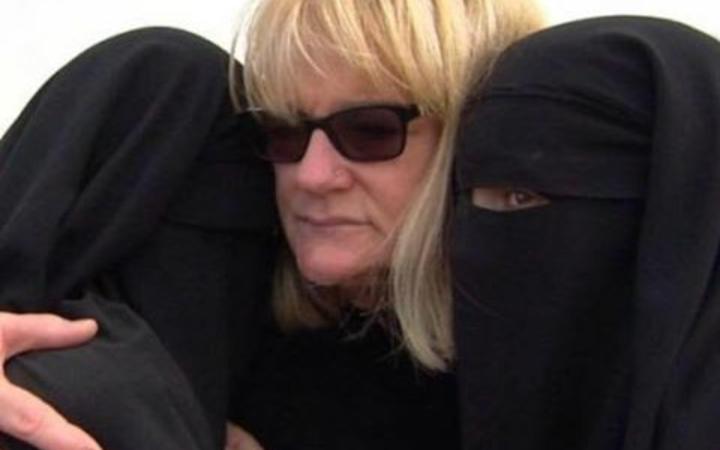 The orphaned children of two Australian ISIS fighters are on their way back to Australia. Prime Minister Scott Morrison made the announcement earlier this week saying "children should not be punished for the sins of their parents". The group includes three children of Khaled Sharrouf, the now-dead Australian terrorist, and his late wife Tara Nettleton. In 2014 their young son made headlines around the world when he was photographed next to his father holding a severed human head. Now their three remaining children, and the three children of their 18 year old daughter, are to be allowed into Australia after a long campaign by their grandmother and great-grandmother Karen Nettleton. Lynn speaks with Ms Nettleton's friend and lawyer Robert van Alst.

09:20 Brexit and the NHS. Fighting for public health care 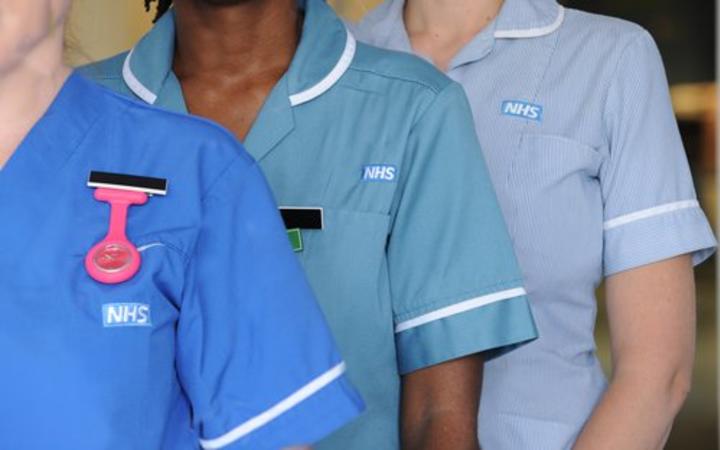 The impact of Brexit on Britain's National Health Service has long been a source of debate - remember the big red bus and the pledge to claw back £350m a week from Brussels during the EU referendum? Lynn Freeman is joined by Professor of European Public Health at the London School of Hygiene and Tropical Medicine, Martin McKee. He is a passionate public health advocate, a fierce critic of recent NHS reforms, and one of the world's leading experts on the maintenance of universal health care in the face of financial crisis. He's in New Zealand as the keynote speaker for the Association of Salaried Medical Specialists 30th anniversary conference. His speech was entitled: "Why a public health system is worth fighting for." 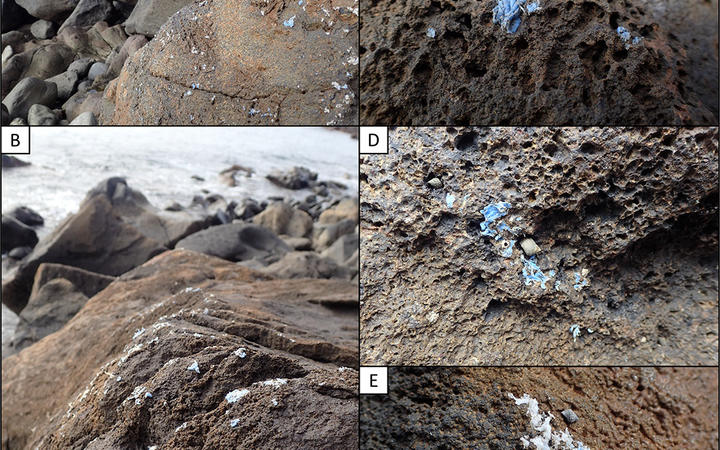 A new generation of never-before-seen plastic pollution has been discovered on the shoreline of the volcanic island of Madeira. Scientists are calling it 'plasticrust' as it forms a grey-blue crust on its rocks. Tests have showed the material is polyethylene, the world's most widely used plastic, found in packaging and food containers. Lynn Freeman talks to marine ecologist Dr. João Canning-Clode at the Environmental Research Center in Madeira.

Asia correspondent Ed White with the fears for the safety of an Australian student who has reportedly been detained by authorities in Pyongyang. Also, the G20 summit gets underway in Osaka.

Many Kiwis end up living on the Gold Coast, but few have made more of a name for themselves than The Koi Boys. The group, made up of Kevin Keepa, Ngahere "Nuz" Ngātai and Danny Fai Fai - have been performing together for almost a decade. They hit the big-time after appearing on The Voice Australia - which, although they didn't win - helped propel them into signing with Universal Music and releasing their first album 'Meant to Be' in 2016. They'll talk to Kathryn about their new docu-series on Maori Television which started last night. 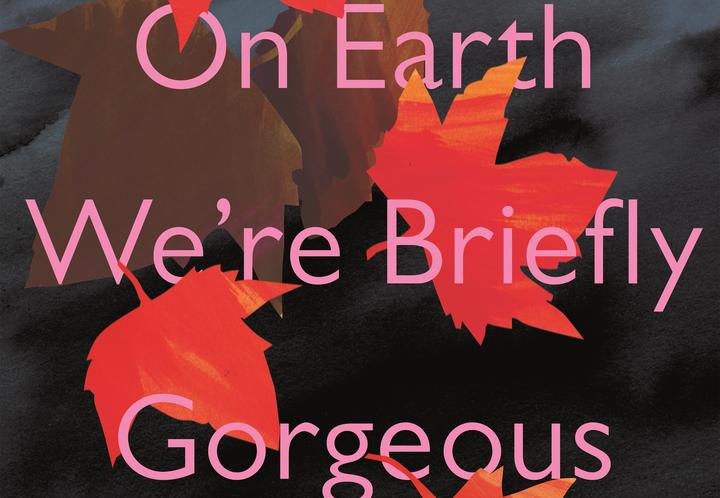 Melanie O'Loughlin of Unity Books reviews On Earth We're Briefly Gorgeous by Ocean Vuong, published by Penguin Press. A stunning novel in the form of a letter; Vuong paints an authentic picture of what it is to be the child of refugees, transplanted into a land where you look, sound and feel different.

Jeremy Taylor from SlowBoat Records with the grim romanticism of Dublin's Fontaines DC, the pop smarts of Carly Rae Jepson, a selection of Prince songs recorded by others, and a timeless classic from Willie Nelson. 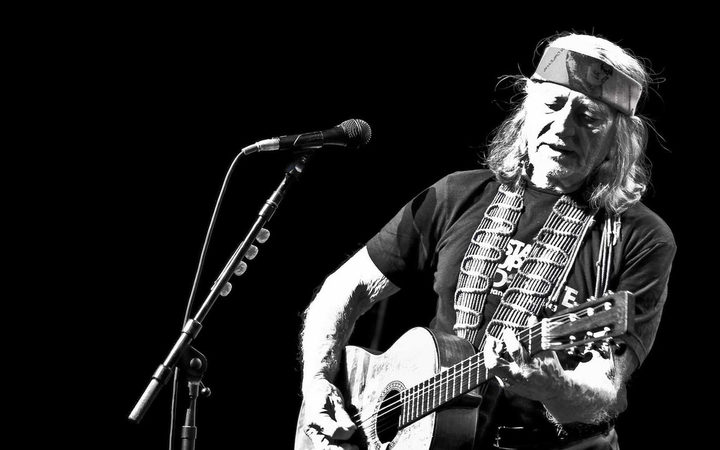 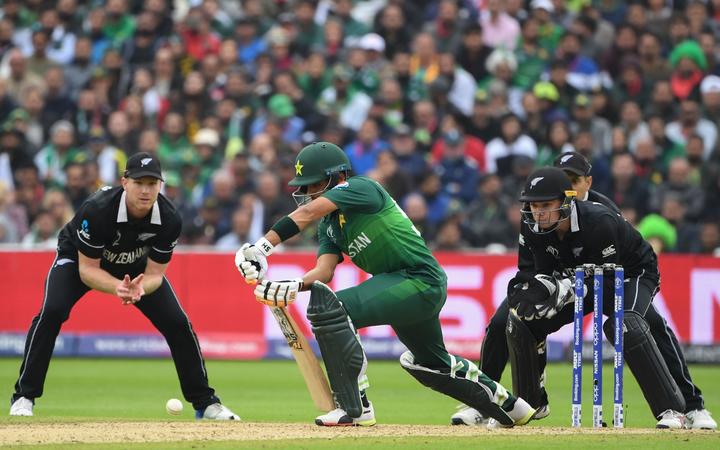 11:45 Prison blunder, with back to front one way glass!

The week that was with comedians James Elliott and Melanie Bracewell. They have the tale of the botched installation of one way glass at Auckland prison's new wing at Paremoremo, aimed at keeping an eye on inmates. However it was installed back to front and had to be quickly remedied. 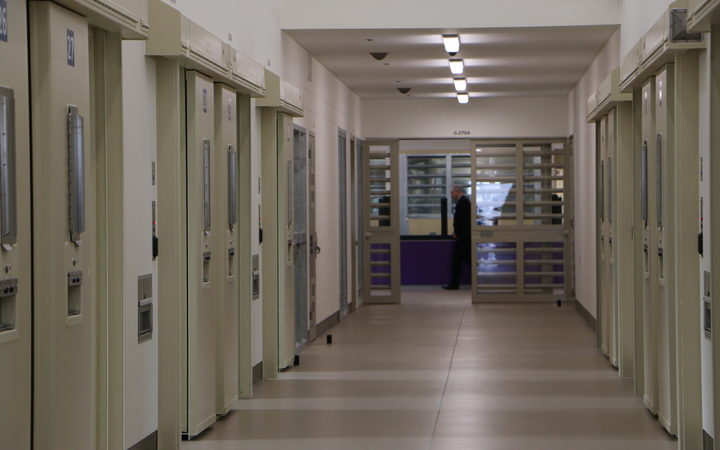