Brexit and the NHS: fighting for public health care

Already the UK's sluggish economy and paralysed government are putting it at grave risk, he tells Lynn Freeman. 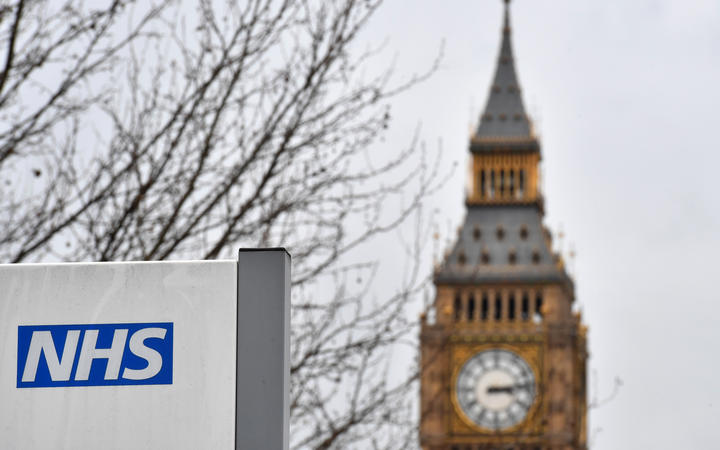 The NHS was weakened by a misguided attempt at reform back in 2012 and it now faces a number of challenges, Professor McKee says.

“Already we're seeing the growth in the [UK] economy slowing down dramatically, the value of the pound has fallen. The cost of important medicines and technology is going up and the shortage of health workers is a real problem. There's been a decline of 96 percent in the number of nurses coming from other EU member states.

“Third – and probably most important – is the paralysis of government. Because we've now have had the longest parliamentary sessions since the English Civil War. The government has demonstrated no ability to get a Queen's Speech through Parliament and the legislative process has ground almost completely to a halt.”

Meanwhile, right-wing politicians, such as Nigel Farage, leader of the Brexit Party, are saying the NHS should move to a US-style private insurance model.

But the US system is less efficient than publically-funded models, McKee says.

“The example that we use most is the United States, which spends 17 percent of its GDP on health compared to under 10 percent in New Zealand. It’s very expensive.

“But the outcomes in terms of measures of more deaths from conditions that should not happen in the presence of timely and effective care, avoidable mortality, are very much worse in the United States than in any other industrialised country.” 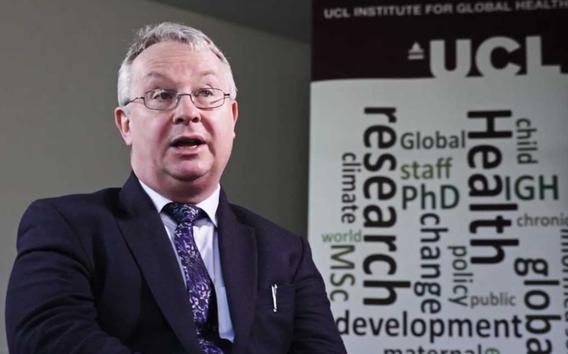 Public health systems have to pick up the pieces after policy failures in other areas, McKee says.

He gives the UK's rising rates of infant mortality as a worrying example.

“Historically, societies experiencing a rise in infant mortality, it's been the canary in the coal mine. It's been the warning that there's something deeply wrong in society.

“It was the first indicator that there was a problem in the Soviet Union. In the 1980s, at a time when many political scientists were saying they're putting rockets into space and they're winning the arms race, it was the demographers who were saying, 'well, all of that may be true but with rising infant mortality, there is a problem'. And of course, it led to the collapse [of the Soviet Union] a number of years after that.”

McKee has little hope that the UK's political paralysis will be ended by either of the current contenders for Leader of the Conservative Party – and therefore Prime Minister of Britain – Boris Johnson and Jeremy Hunt.

“The difficulty is that neither of the candidates have shown any grasp of reality. Now with Boris Johnson, that's not surprising. There was a scathing commentary by Max Hastings, former editor of The Daily Telegraph, who was Boris' boss, that it might have been better if the Johnson family had remained in entertainment like the Marx Brothers or the Osmonds, this would have been better for the world.

“Frankly, there is a danger that people take him seriously. He is not a serious politician, he changes his mind from one minute to the next. He's an Anglicised version of Donald Trump.” 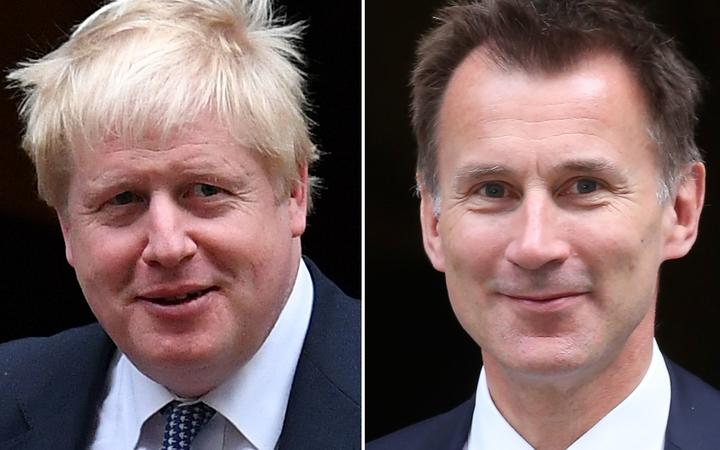 Jeremy Hunt – who campaigned for the UK to remain in the EU – is now backing for it to leave due to his own political reasons, McKee says.

“It's very surprising because he is not deluded, he was clearly very strongly in favour of remaining in the EU, but he has changed his tune. He knows very well what the dangers [of leaving the EU] will be and so therefore what he's saying is clearly for political purposes. What he will do in practice I really don't know.”

The Conservative government has been gripped by a “collective insanity”, McKee says.

“The claims that are being made are verifiably untrue. Boris Johnson was saying that they would negotiate with the new team in the European Commission so they would have a deal before 31 October. And it was put to them that the new team doesn't even come into being until November the first the day after.”

“It's almost as if we're getting into some pre-Enlightenment argument about the number of angels on the head of a pin or Galileo when he was told that you have to say the earth is at the centre of the solar system. He said 'well, okay, if I have to say that or be burned at the stake I'll say it' and then he pointed up to the stars and said ‘yet still it moves’.

“This is the problem, that we almost take [Johnson and Hunt] too seriously, because they, frankly, are talking complete and utter nonsense.”

Martin McKee, CBE, is Professor of European Public Health at the London School of Hygiene and Tropical Medicine. He is visiting New Zealand to speak at the Association of Salaried Medical Specialists' 30th-anniversary conference.