Many Kiwis end up living on the Gold Coast, but few have made more of a name for themselves than The Koi Boys.

The group, made up of Kevin Keepa, Ngahere "Nuz" Ngātai and Danny Fai Fai - have been performing together for almost a decade.

They hit the big-time after appearing on The Voice Australia - which, although they didn't win - helped propel them into signing with Universal Music and releasing their first album 'Meant to Be' in 2016.

They'll talk to Kathryn about their new docu-series on Maori Television which started last night. 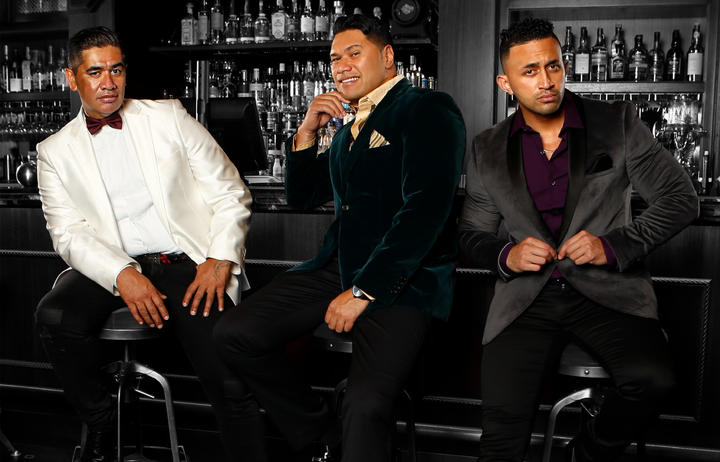