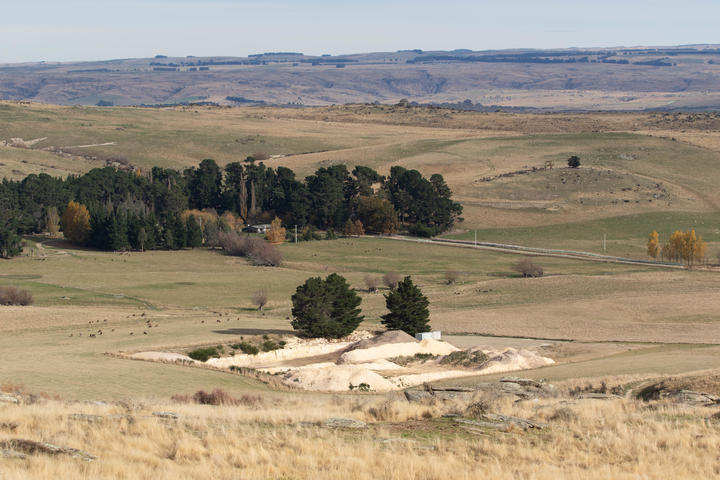 The Mayor of Dunedin says it's crucial that action is taken quickly to protect Foulden Maar - Otago's treasure trove of pre-human fossils. The mining company Plaman Resources - which was planning to mine diatomite for animal feed from the 23-million-year-old crater lake near Middlemarch - went into receivership last week. Council staff have been working on an options paper for councillors which is due shortly. Earlier this week, around 160 people attended a meeting in Dunedin where they called on both central and local government to do more to protect Foulden Maar. Dave Cull says the receivership came as a surpise, and adds to the urgency.

Victims of the Christchurch mosque attacks have been invited to a meeting today to hear details of how the final money from the Givealittle fundraising page will be distributed. Nearly $11 million was donated to the Victim Support fund from more than 100,000 donors in the two months after the attacks. Victim Support has already distributed more than $7 million directly as emergency and lump sum payments to 296 claimants. New York lawyer Ken Feinberg has managed many of the United States' highest-profile disaster funds- including the September 11 Victim Compensation Fund, and funds established after the Sandy Hook shootings and the Boston Marathon bombing.

9.30 Mind your back: managing lower back pain 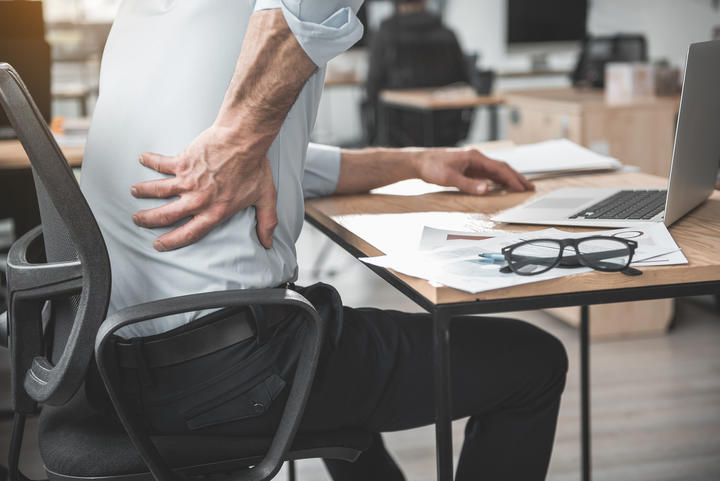 The Stratified Care Model for Management of Low Back Pain - or STarT Back, was developed at Keele University in the UK.  It's a new model for getting on top of lower back pain which addresses patients individually and challenges a reluctance to be physically active with back injuries.  In New Zealand back pain is one of the biggest health issues for people aged between 15 and 64. Kathryn Ryan speaks with Consultant Physiotherapist Gail Sowden from the Research Institute for Primary Care & Health Sciences at Keele University, who was here recently running workshops in Dunedin. Also joining the conversation Professor David Baxter from the University of Otago's Centre School of Physiotherapy.

UK correspondent Matthew Parris joins Kathryn for a look at the last two men standing in the race for the Tory leadership, as well as  Boris Johnson's admission of his peculiar hobby - building buses out of wine boxes. He'll also talk about Jeremy Corbyn's dogged resistance to endorsing a second referendum for a Labour government and a report from the Sutton Trust about the huge advantage going to an independent school has on future work prospects in Britain. 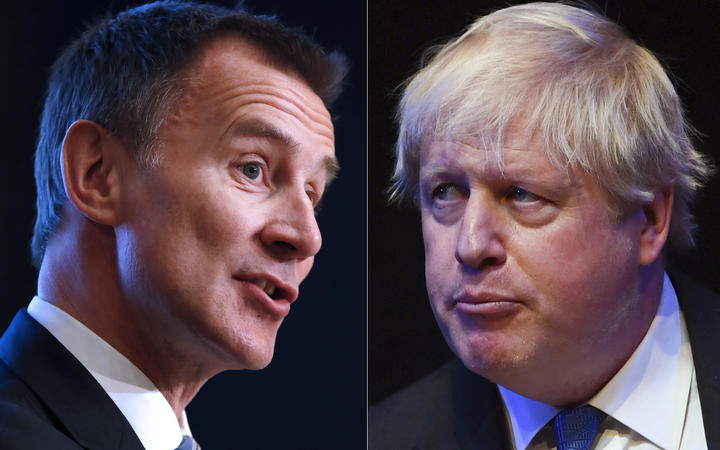 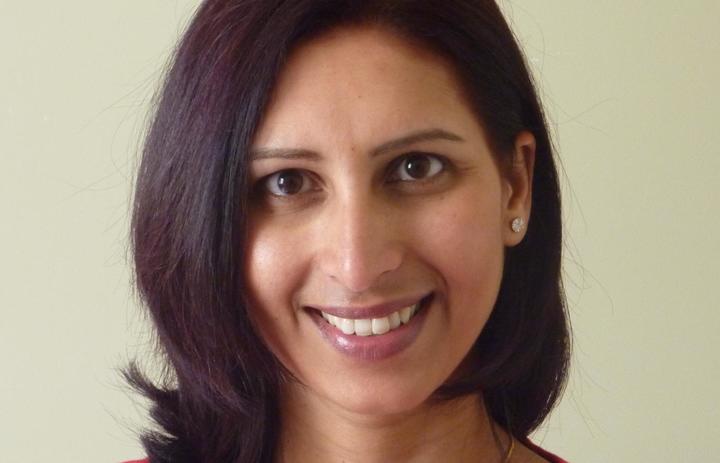 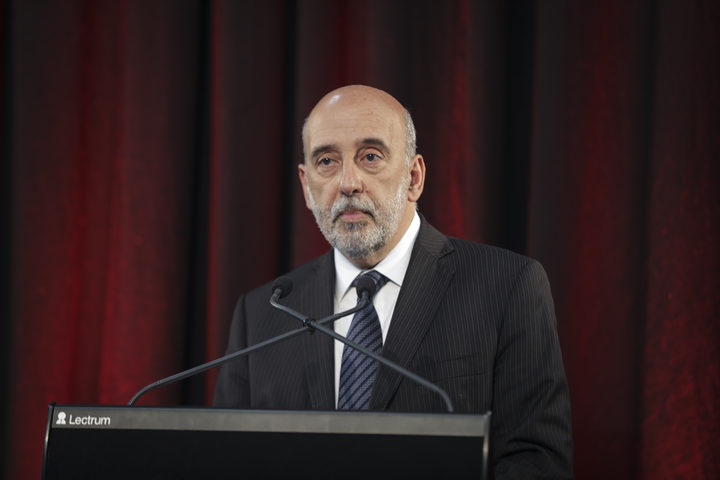 The State Services Commissioner has criticised the outgoing Treasury secretary Gabriel Makhlouf for his handling of claims of hacking as clumsy and unreasonable. In the days before the Budget, Mr Makhlouf claimed the Treasury website had been deliberately and systematically hacked. It was later revealed the National party had used the website's search bar to obtain information from the Budget. The Commission's report has just been released by Peter Hughes. RNZ political editor Jane Patterson was at the news conference. 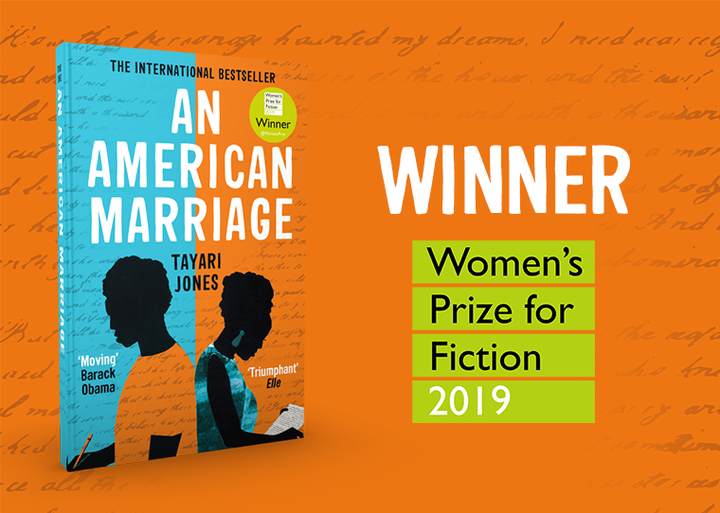 Laura Caygill reviews An American Marriage by Tayari Jones, which is published by Oneworld Publications. A lyrical and moving story of injustice in the American South. Winner of the Women's Prize for Fiction 2019.

At the Edge of the World, a short story by Charlotte Forrester told by Catherine Zulver
The fourth in a series of short stories from the collection 'Page Numbers 2019' - new writing from the MA Course at International Institute of Modern Letters at Victoria University. 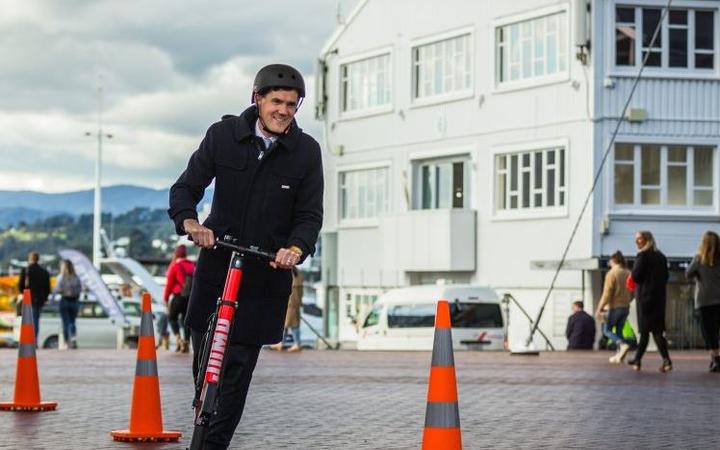 11:25 Stardust: shifting the stigma of having a parent in prison 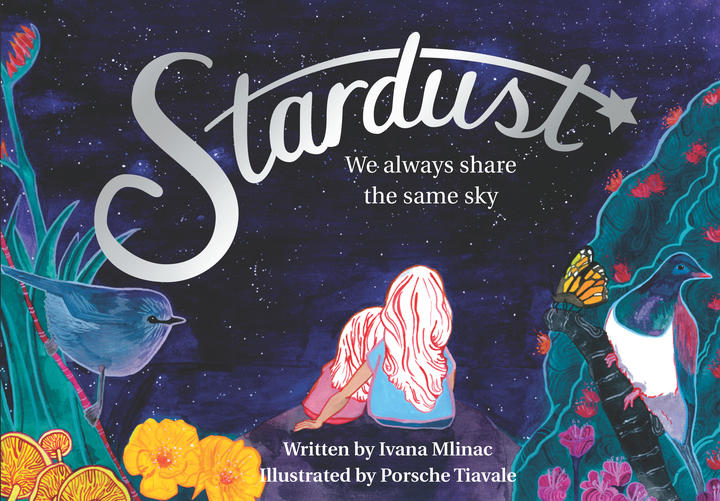 Ivana Mlinac speaks with Kathryn Ryan about helping children overcome stigma and separation anxiety when their parent is in prison.  Ivana's research into parental incarceration inspired to her write children's book Stardust - we always share the same sky.  It's a magical book encouraging children to explore their feelings about missing their mum or dad. In New Zealand 23,000 children have parents in prison, and are often living with financial hardship and bullying in addition to separation anxiety.  Ivana describes these children as having been handed a "secondary sentence".  Ivana has an MA in Criminology, and is a Research Programme Coordinator at the University of Auckland.

Film and TV reviewer Sarah McMullan looks at Korean black-comic thriller Parasite, which recently took top honours at the Cannes Film Festival. She'll also look at what's on offer ahead of the Festival, which kicks off on the 18th of July. 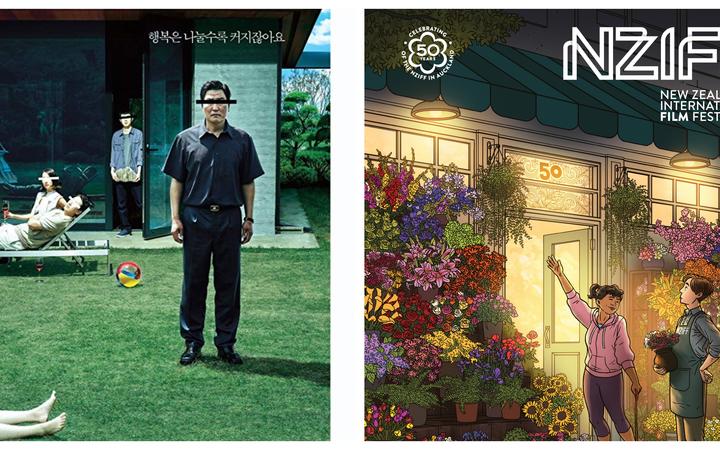