09:05 The minister responsible for planting 1 billion trees: what's the plan? 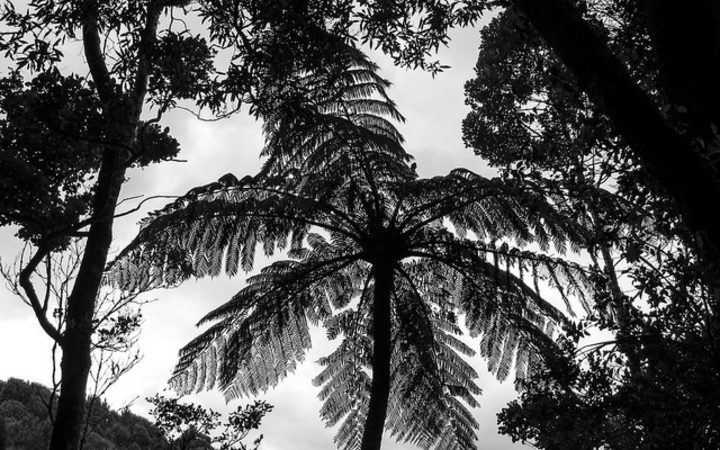 Kathryn Ryan speaks to the minister responsible for planting a billion trees in ten years - Shane Jones, following questions on what to plant, where and who will decide. This follows urgent calls from environmentalists for natives to play a major part in a comprehensive plan which they say does not yet exist, but which needs to be implemented before planting starts this winter. In unveiling the Provincial Growth Fund in Gisborne last Friday, Shane Jones said the $ 1billion tree-planting programme is already underway. Fifty-five million trees are being planted this year, with 70 million planned next year and 90 million in 2020. 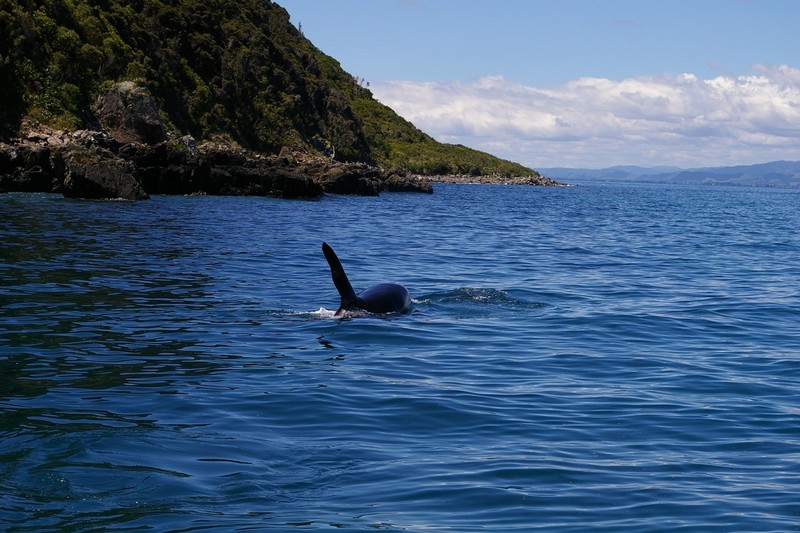 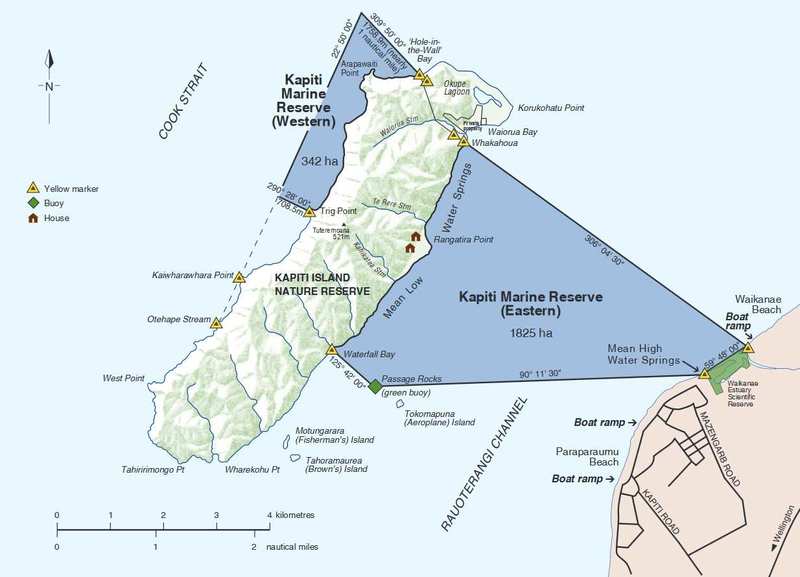 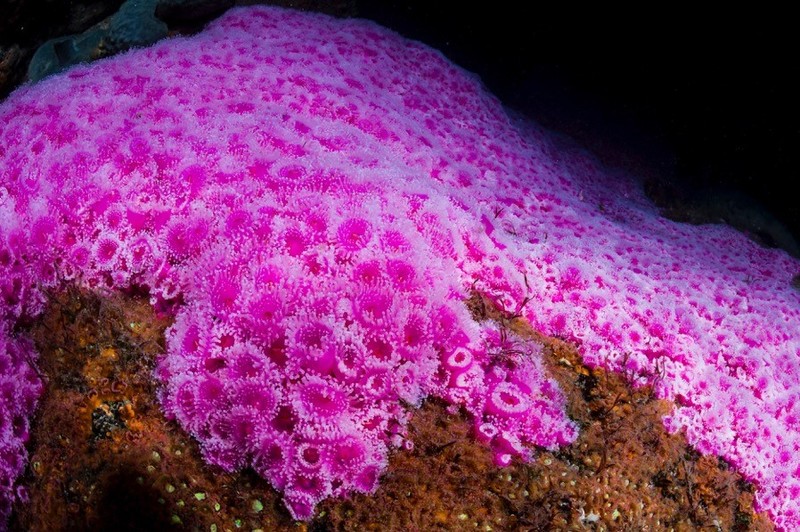 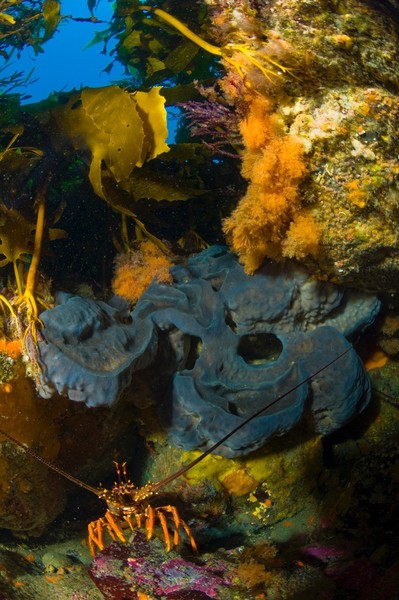 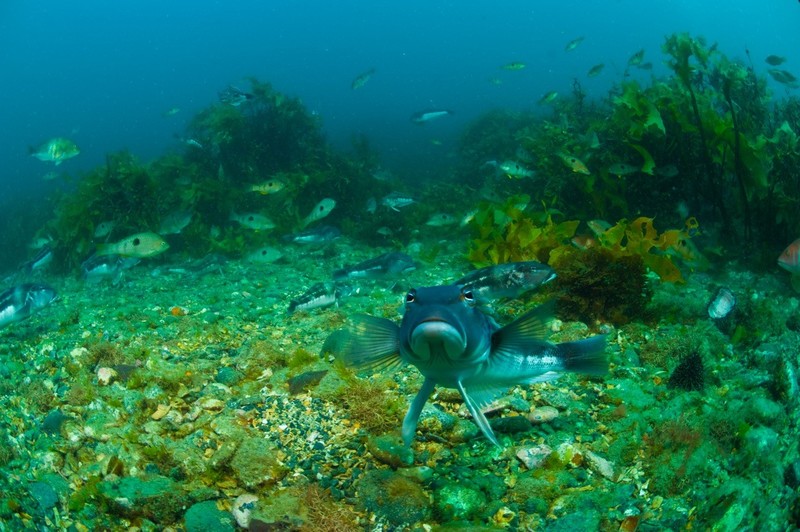 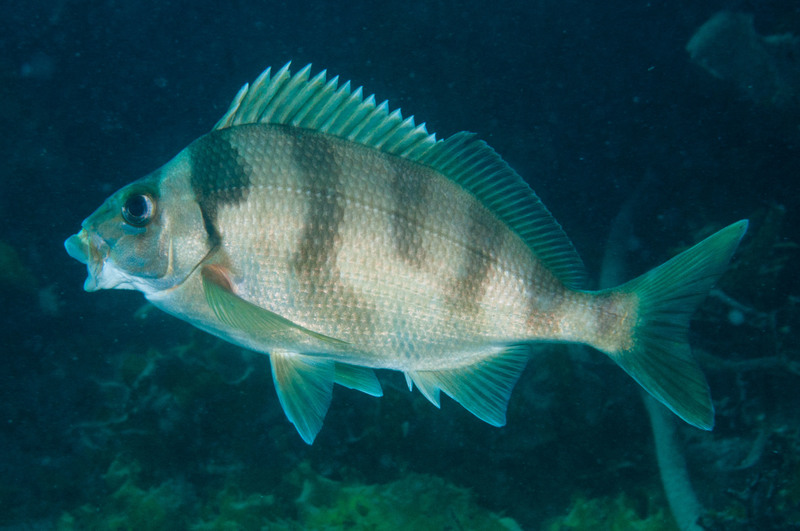 Since setting up a volunteer security force last July to protect the Kāpiti Marine Reserve, The Guardians of Kāpiti say more than 20 incidents have been reported to DOC, compared to just one the year before. They're also noticing a decline in the number of fish within the reserve because of illegal fishing, prompting concern from scientists in the area for ongoing research projects. Kathryn speaks with Guardians of Kāpiti Marine Reserve chairman, Ben Knight, and a professor of Marine Biology at Victoria University, Jonathan Gardner.

09:30 Dominant bosses are bad for groups so why do we keep choosing them? 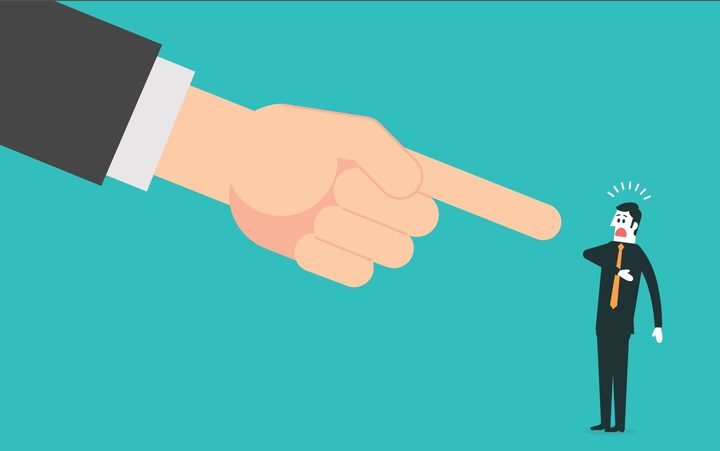 The science documenting the differences between dominance and prestige oriented leaders. The research shows that dominant leaders tend to exhibit arrogance, superiority, and conceit, and are even more likely to have perceived sexual interest from their subordinates, so why do they succeed?

The beleaguered Barnaby Joyce has quit as Deputy Prime Minister in the wake of a sexual harassment allegation, replaced by the little-known NSW MP Michael McCormack; and Government now has to start the year over again, in effect, but with lingering tensions between Malcolm Turnbull's Liberals and the Nationals. 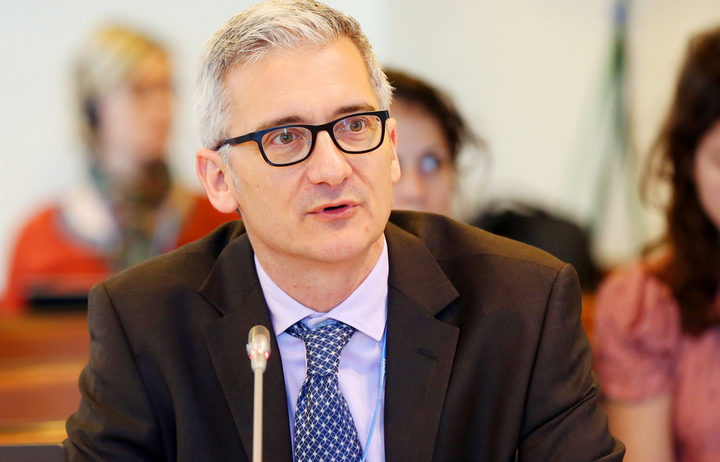 Jacob Werksman is the European Union's chief climate change negotiator. He's in New Zealand to hold bilateral talks and meet with climate change experts. Jacob joins Kathryn to talk through the challenges of turning policy into actual reductions in emissions, and what the effects have been of the US withdrawing from the Paris Agreement. 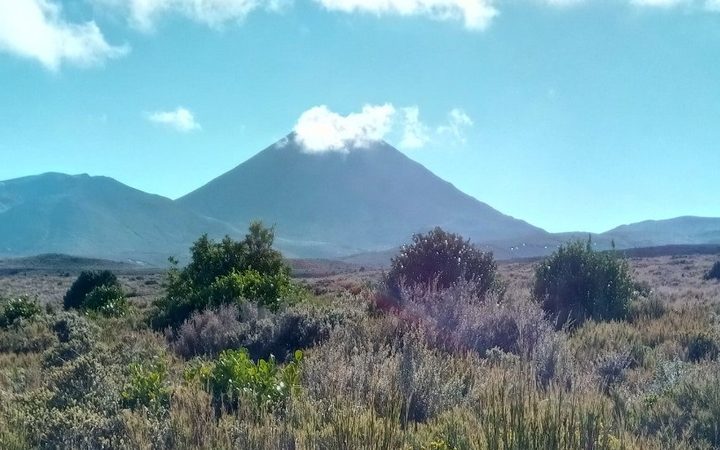 Bruce Hopkins continues The Long Way Home. In today's episode, Bruce is taking on the big one – the Tongariro Crossing. But before he can get going, he has an apology to make.

Musicologist and Senior Lecturer in the Department of Music at the University of Otago Graeme Downes takes a look at Shania Twain's latest album, Now – her first studio release in 15 years. Twain has named it as her most personal album and described its theme as "going from lost to found, from feeling sad to happy." 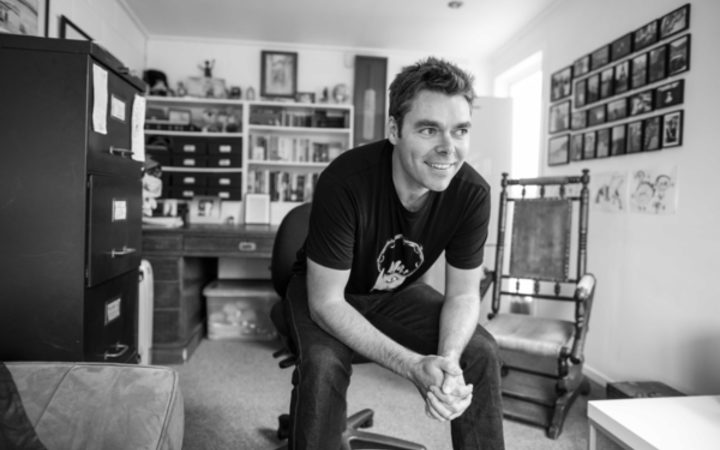 Shot bro! Pop a manu! Skuxx, sick and munted – just some of many somewhat baffling New Zealandisms used in every day life. Auckland author, broadcaster and blogger Justin Brown has just published an updated edition of his book Kiwi Speak, adding new kiwi slang, putdowns, phrases and expressions that have joined the lexicon.

A powerful new exhibition by Luke Willis Thompson at the Adam Art Gallery in Wellington investigates the power of images in communicating the inheritance of trauma, memory, and loss. Courtney also looks at another NZ Festival pick, 546 Moons, the From Scratch survey at Te Uru in Titirangi.

Song: That Don't Impress Me Much

Album: Come On Over

Song: Swingin' with My Eyes Closed

Song: We Got Something They Don't