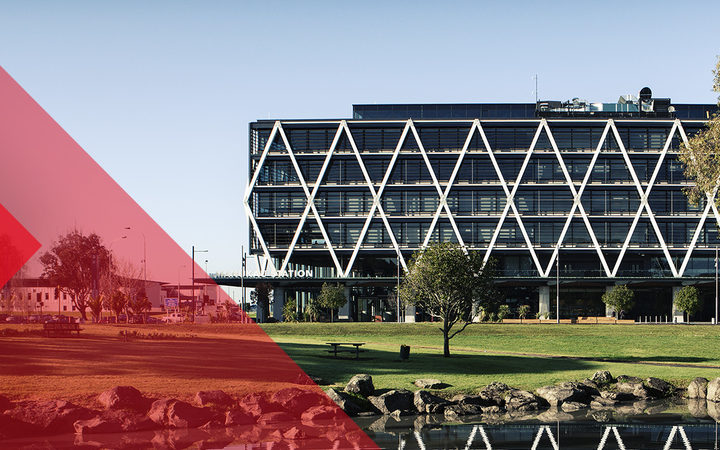 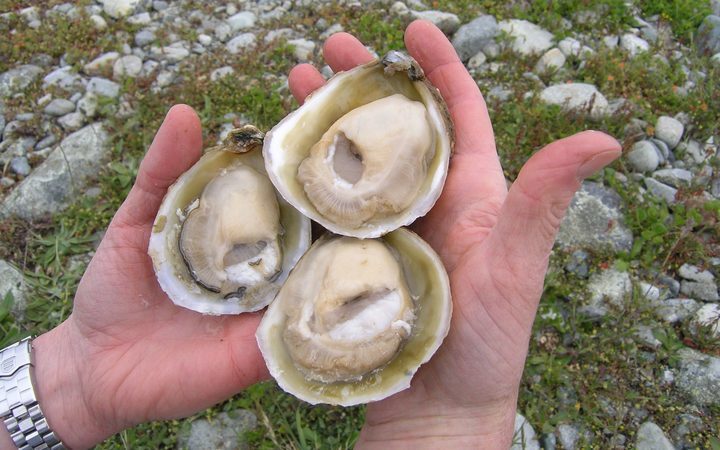 The 2018 Bluff oyster season is underway less than a year after a huge cull of farmed oysters took place on Stewart Island to stop the spread of the bonamia ostreae parasite. The cull put an end to several large scale oyster farms on Stewart Island - some are still going through a compensation process. However, the wild oyster fishery was given the all-clear, much to the relief of Graeme Wright, who operates the Bluff Oyster Management Company. He joins Kathryn to talk about this season - along with chef Gareth Stewart who will be waiting on the wharf for the boats to arrive back with this year's first haul of oysters.

The EU has published a plan to keep Northern Ireland in the customs union throwing Brexit negotiations into crisis. Also Snow Joke: the UK is battling blizzards, bringing the whole  country to a standstill. 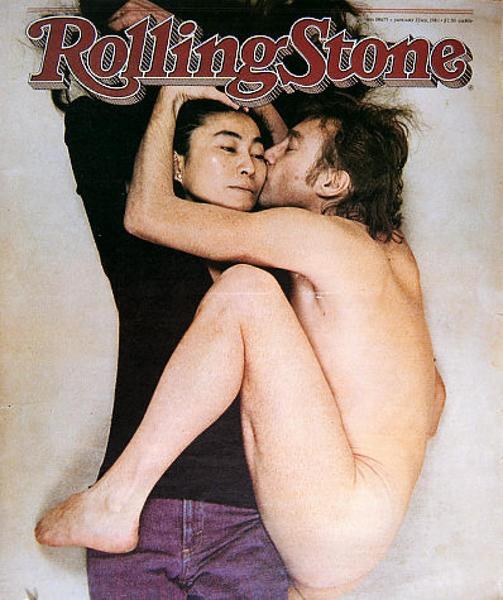 John Lennon and Yoko Ono on the cover of Rolling Stone, shot by Annie Leibovitz. 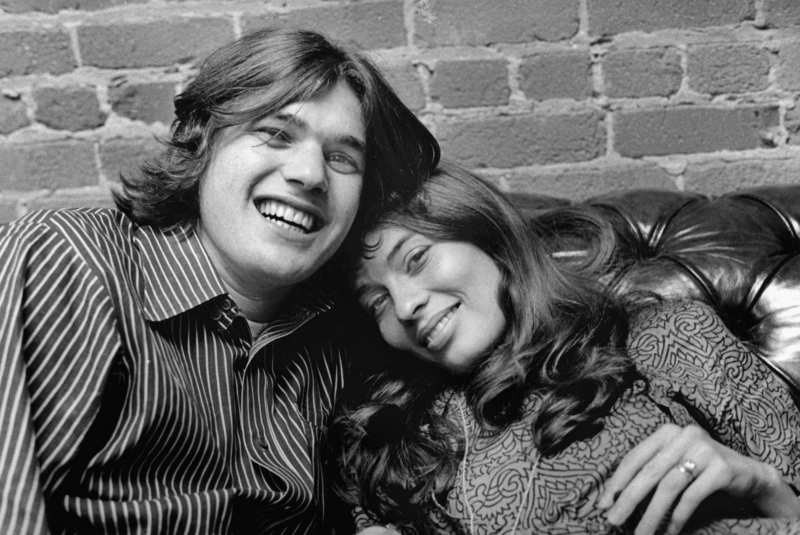 Jann and Jane Wenner at their home on Ord Court, December 1970. (Robert Altman) 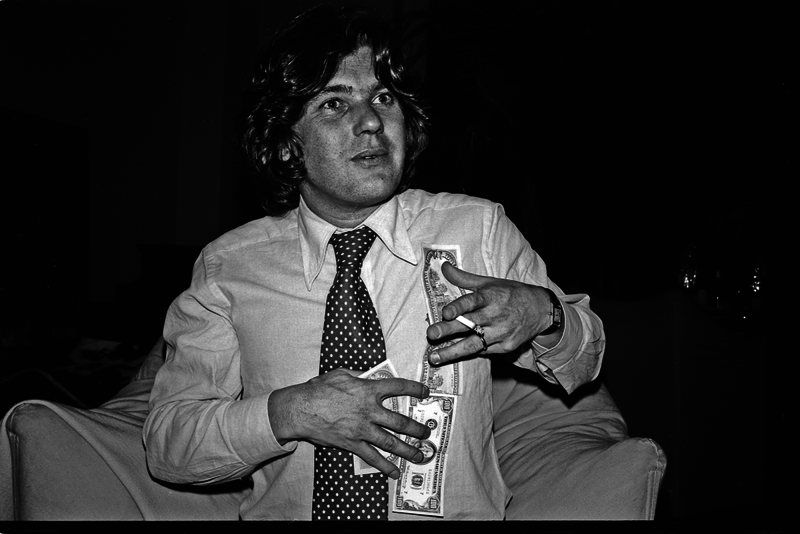 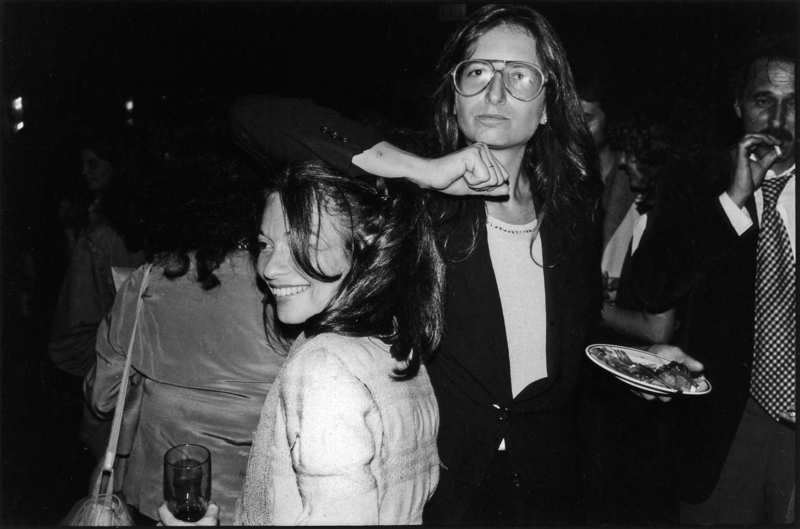 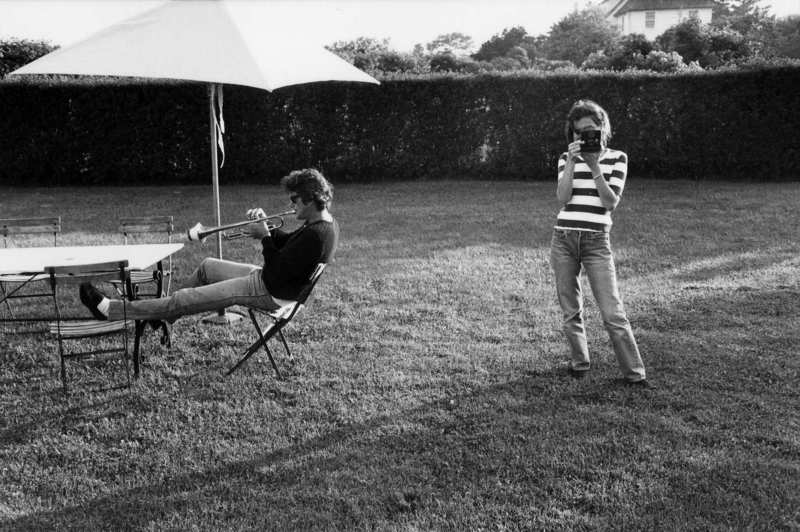 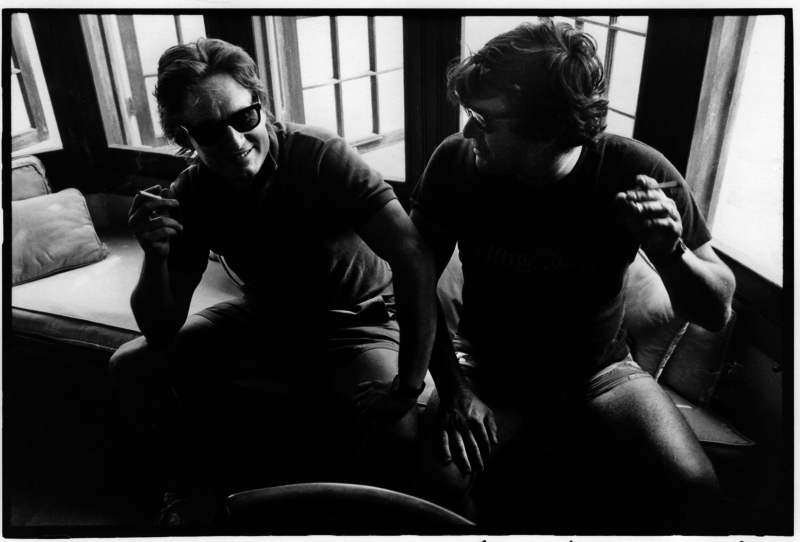 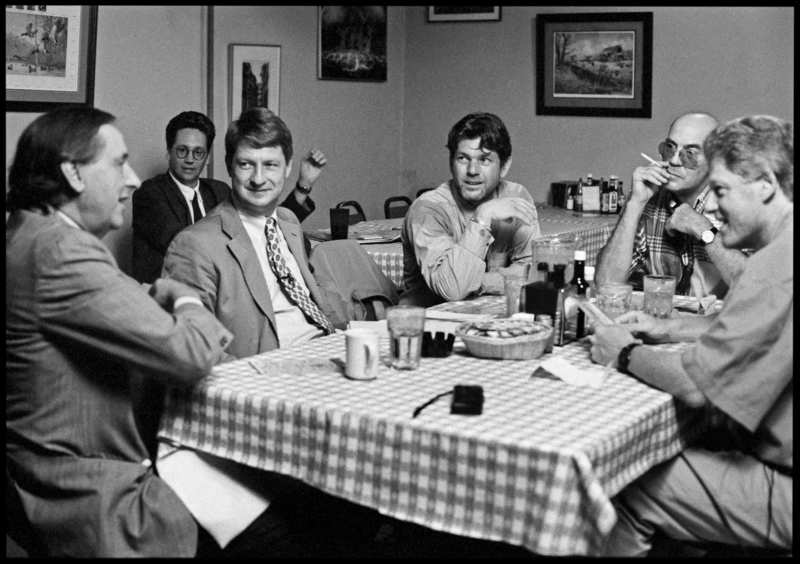 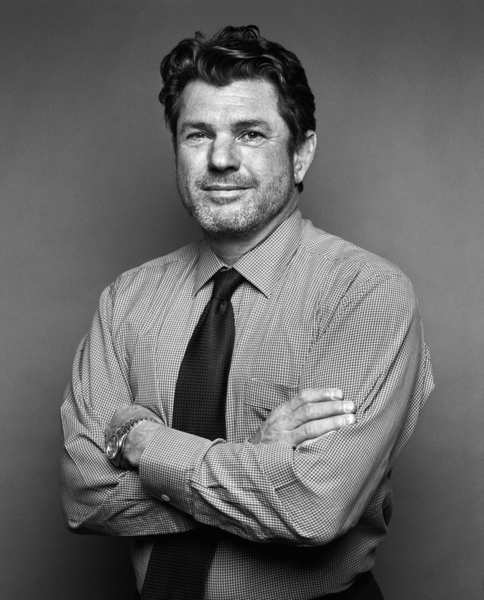 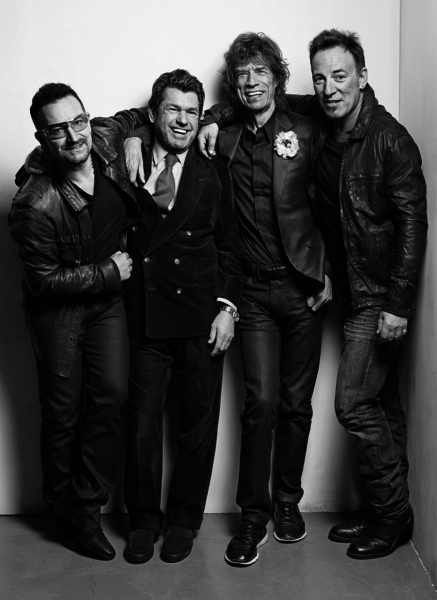 Bono, Jann Wenner, Mick Jagger, and Bruce Springsteen, at the 25th Anniversary of the Rock and Roll Hall of Fame, in 2009 (Mark Seliger). 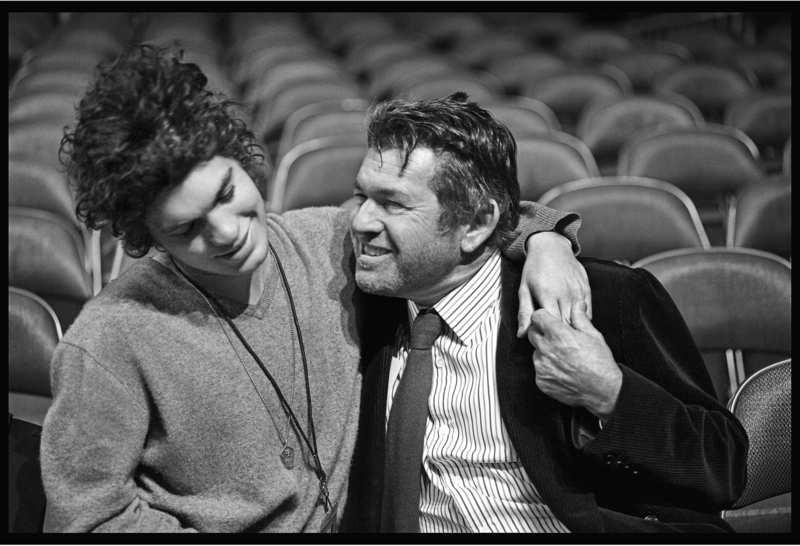 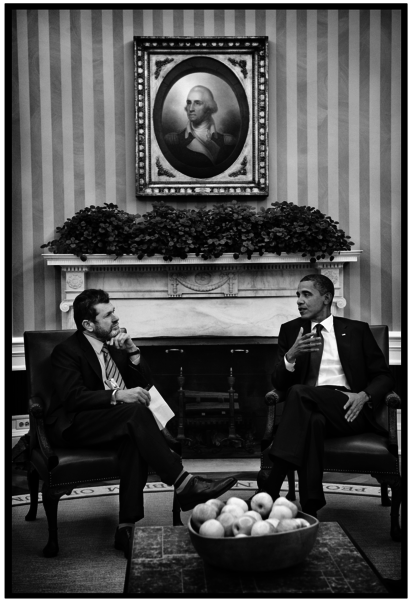 Over the course of five decades, Rolling Stone has managed to capture the rock and roll counterculture of the 1960s and bring it into the mainstream. Its co-founder and publisher, Jann Wenner, went from a 21-year-old Berkeley dropout with no business experience to one of the most influential forces in pop culture. His career has been chronicled in Sticky Fingers: The Life and Times of Jann Wenner and Rolling Stone Magazine. Kathryn speaks with its author, American journalist Joe Hagan. 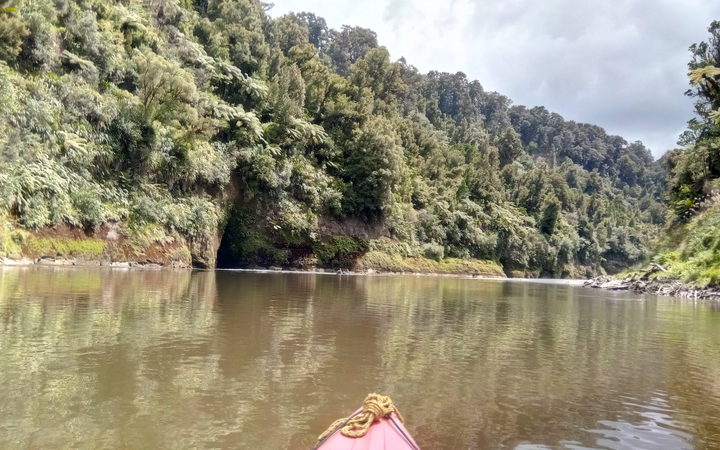 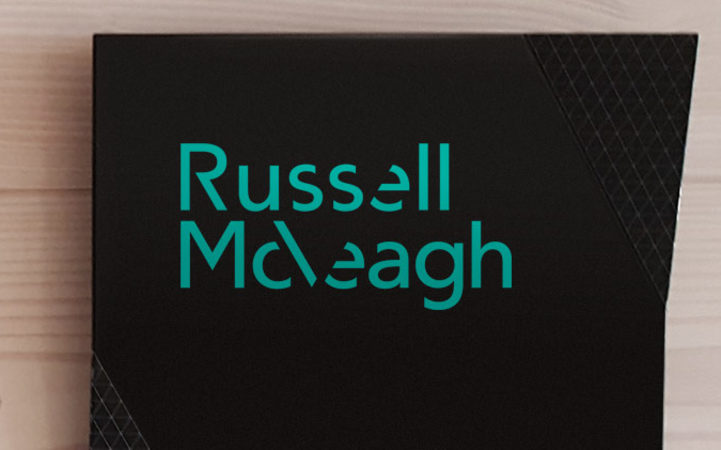 The Law Society is to establish a working group to look at how to improve the reporting of sexual harassment in the legal profession. The leading law firm Russell McVeagh has been embroiled in allegations that lawyers assaulted young interns working there, and the Law Society has also been criticised for its handling of the situation. Kathryn Ryan speaks with the president of the Law Society, Kathryn Beck. 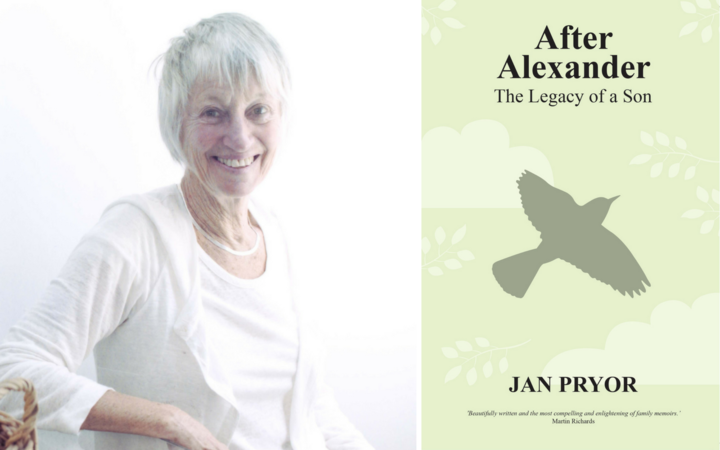 Former Families Commissioner and psychologist Dr Jan Pryor talks about losing her baby son, Alexander. He was four months old when he died  - 37 years ago. She speaks to Kathryn Ryan about the impact of the devastating loss on her family and about the memoir she's written, partly to help other families, called After Alexander.

Song: Cover Of The Rolling Stone