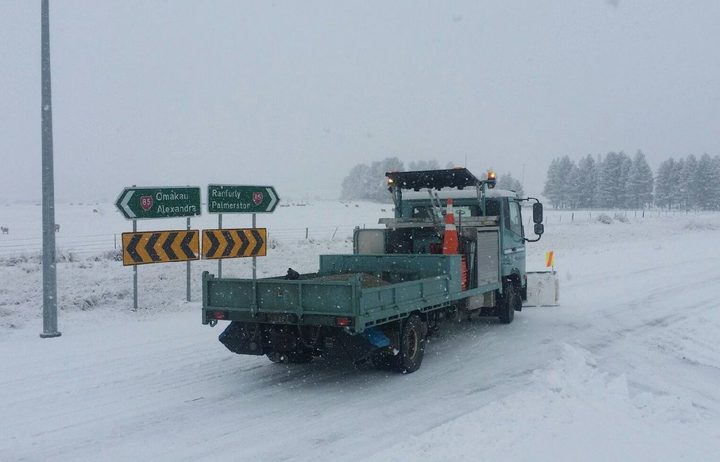 A bitterly cold front has swept through the country overnight – with snow hitting parts of the South Island, including Dunedin and Canterbury. Contractors have been out since late last night spreading grit and plowing the roads in an effort to get traffic moving again. MetService says temperatures will plummet further, bringing snow down to as low as 100 metres today. Kathryn Ryan speaks with NZTA Maintenance Contract Manager in Otago Nic Rodger, and a sheep and beef farmer in Waiau, Henry Pinckney. 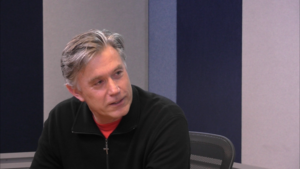 The non-profit Kiwisaver fund manager Simplicity has put companies it invests in on notice, saying they must produce a plan to increase diversity of their boards and senior management. Kathryn Ryan talks to Simplicity's General Manager Sam Stubbs who has written to chief executives of the largest companies on the stock exchange and asked them to significantly increase diversity in their boards and senior management within five years. 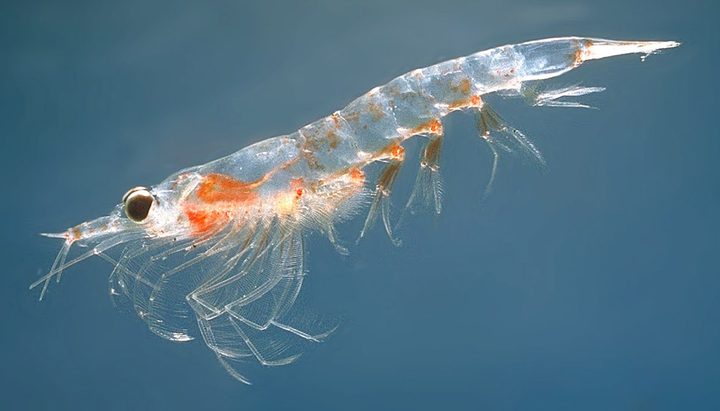 Scientists in Australia have discovered seismic surveys commonly used for underwater oil exploration could be doing significant damage to plankton populations. The experiment found that one hour after a survey there was 60 percent less plankton in the water and two to three times more of those plankton were dead. Kathryn Ryan speaks to one of the study's authors, Associate Professor Robert McCauley from Curtin Univeristy in Perth.

Turnbull vs Abbott, round 576,749. Plus the issue of marriage equality continues to dog the Australian government

Canine and equine behaviour and welfare with Veterinarian, Paul McGreevy. He is the University of Sydney's first Professor of Animal Welfare Science. He has authored six books and more than 200 peer-reviewed articles on animal behaviour. He also recently received a lifetime achievement award at the International Canine Health Awards in London. Professor McGreevy is the proud owner of two dogs and three horses. 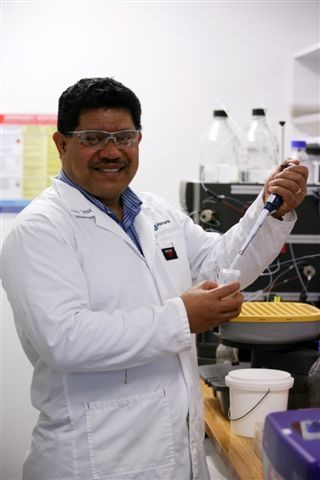