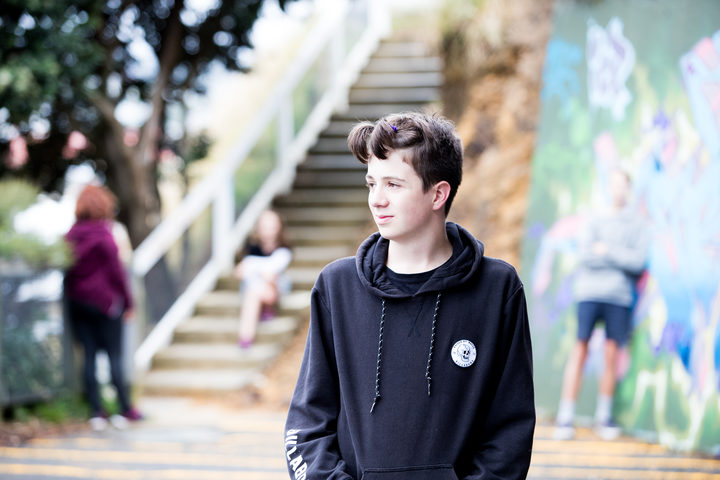 Oranga Tamariki came into being in April, so it's very early days in the life of the new standalone ministry, which incorporates Child, Youth and Family, some MSD and Community Investment functions, and other services. How close is it to achieving any of its goals? Head of Oranga Tamariki, Grainne Moss, and also the ministry's youth justice deputy chief executive Allan Boreham, talk to Lynn Freeman about initiatives that are underway. 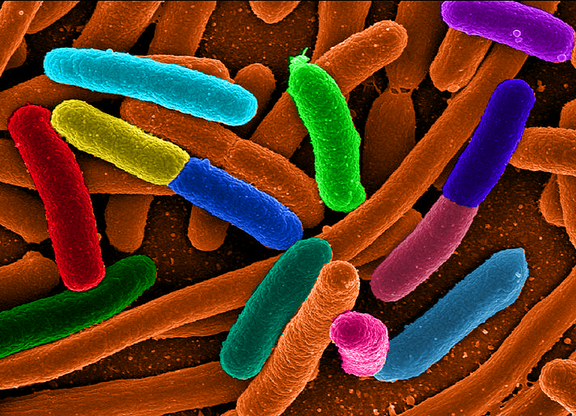 10:05 Minchin takes on Dahl classic in Matilda the Musical 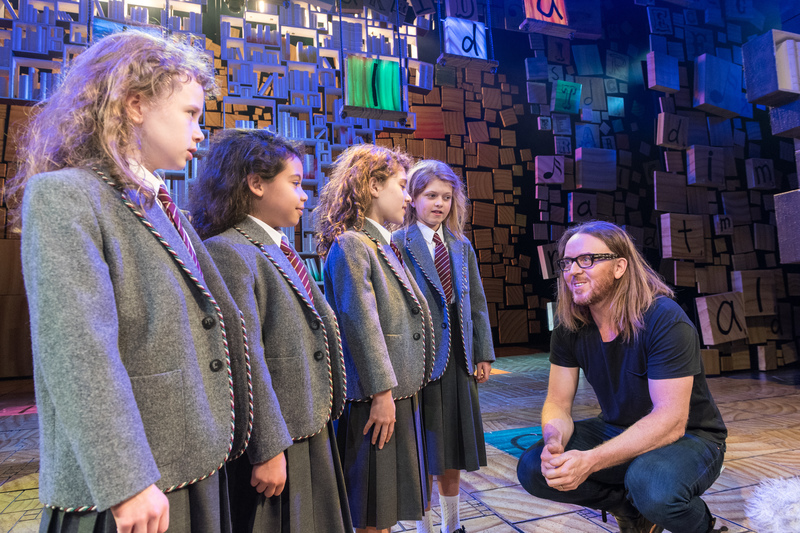 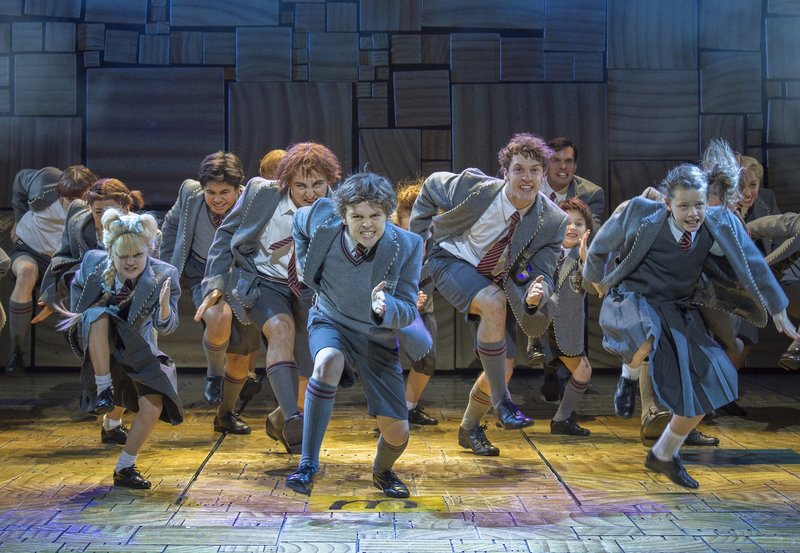 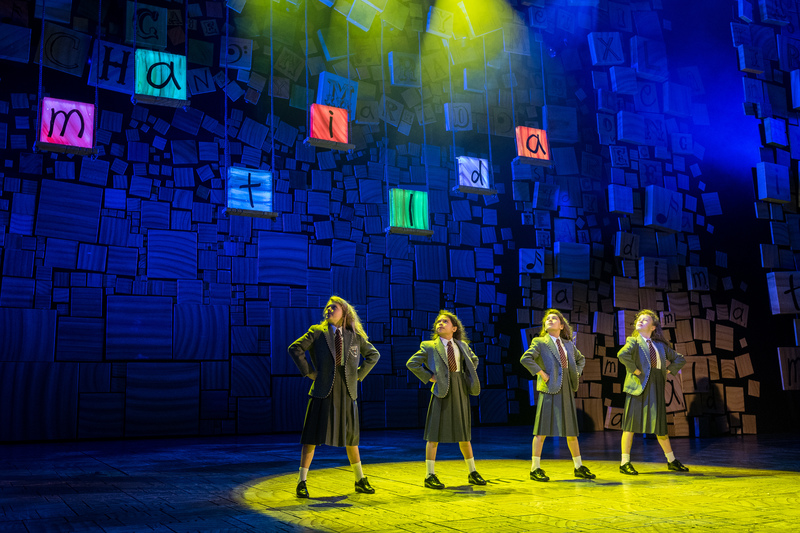 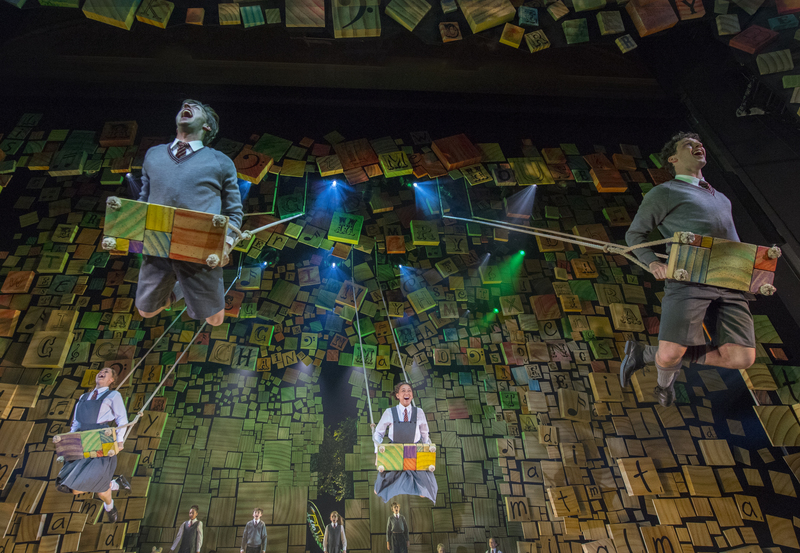 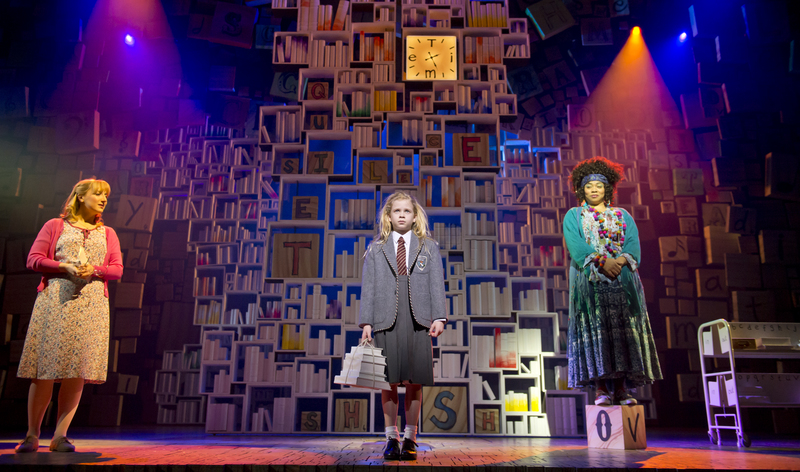 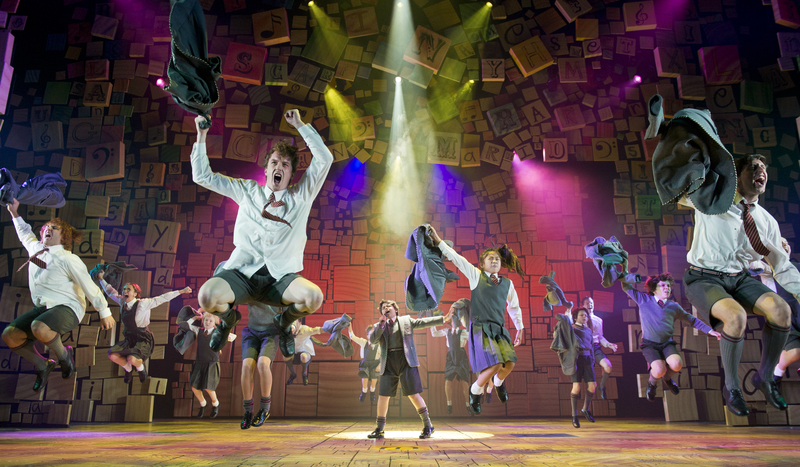 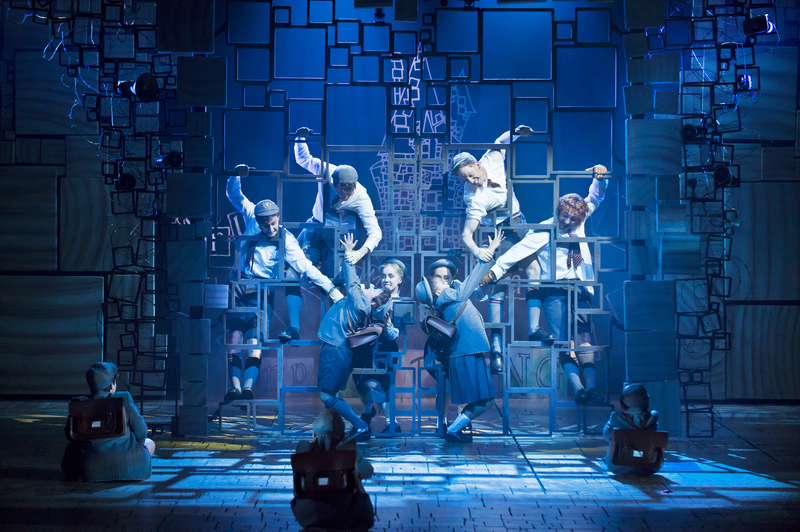 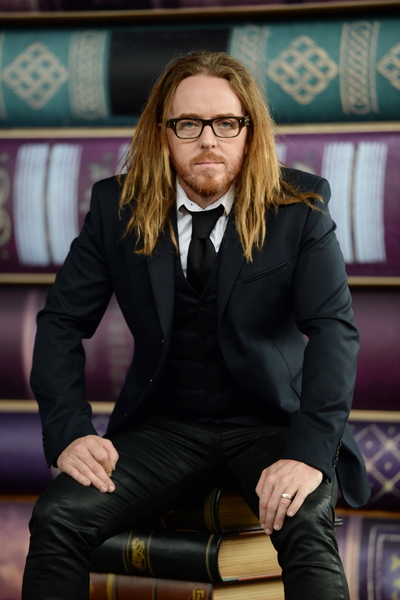 Tim Minchin has composed the music and lyrics for the most awarded musical in Australian history, despite never having learned how to read music. The Royal Shakespeare Company's critically acclaimed production of Matilda the Musical has earned more than 70 international awards, including five Tonys and a record-breaking 13 Helpmann Awards across the ditch. The Perth-native shot to fame as a comedian in the early 2000s – writing provocative songs, poems and sketches about sex, religion and politics. He's just visited Auckland, where Matilda The Musical will premiere at The Civic next month.

Jenna Todd has been reading A Separation, by Katie Kitamura.

Rod Oram talks to Lynn Freeman about the government’s decision to keep reviewing fuel prices, and its decision not to act on steel imports from China. Also, the spectacular plummet in the number of offshore trusts registered here, after the government asked them for more information about themselves.

11:30 From underachiever to Fulbright scholar 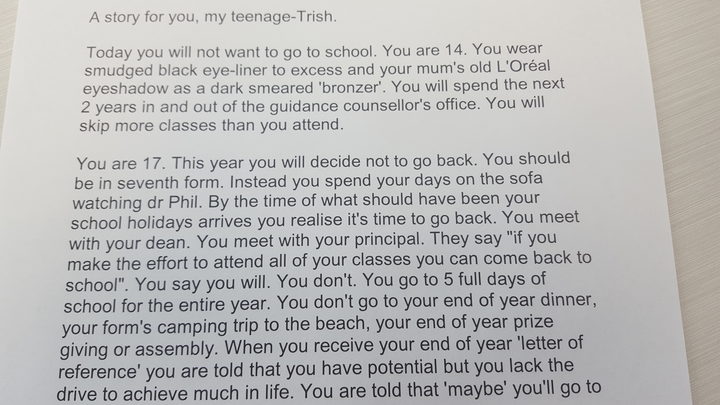 Trish Tupou's letter to her teenage self Photo: supplied

Trish Tupou's ode to underachievers, from disengaged student to Fulbright scholar – she says your school years do not have to define you. Here's a letter to her teenage self, which is a look back at her rocky school attendance days in Hamilton to eventually nailing a Bachelors degree at the University of Auckland. The Fulbright scholar is now heading to the University of Hawaii to do a Masters degree.

Gavin Ellis with a Press Council decision upholding a complaint against the Northern Advocate, and also the suspension of publication of Mana Magazine.