09:05 "It's like a hidden area of the animal industry": SPCA on doggy daycare 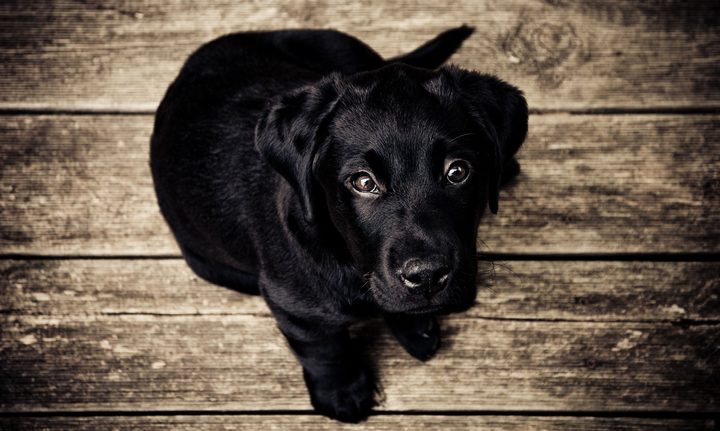 A new code of welfare governing doggy day cares, boarding kennels and catteries is close to being introduced, but the SPCA says the industry still lacks regulation, auditing and compliance checks. Kathryn Ryan speaks with the SPCA's Chief Scientific Officer Dr Arnja Dale who says there should be mandatory ratios of humans to animals, requirements for qualifications of staff, and how animals should be segregated and supervised.

09:20 The race to get hybrid-electric jet planes off the ground 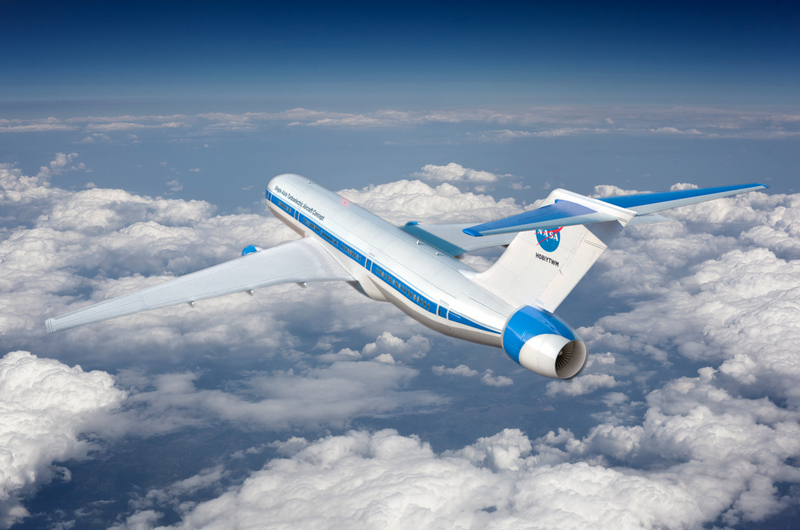 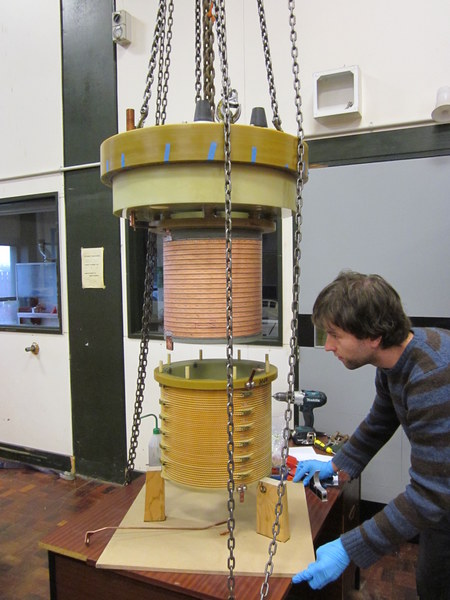 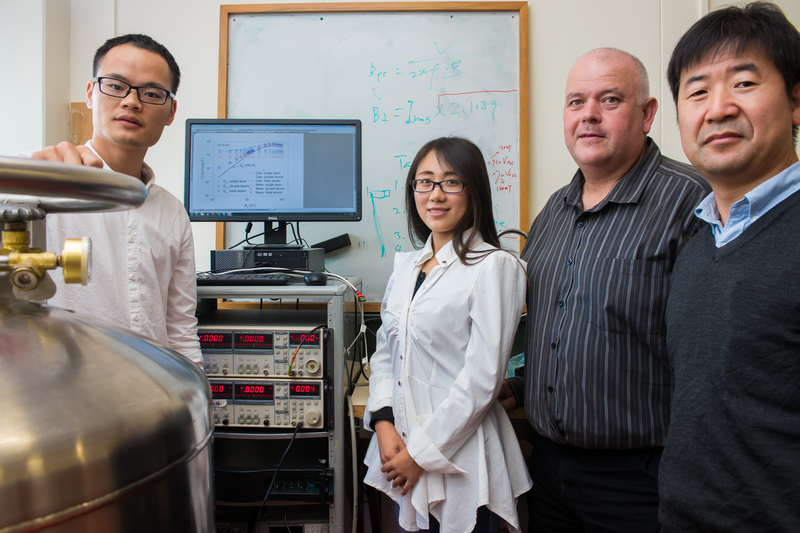 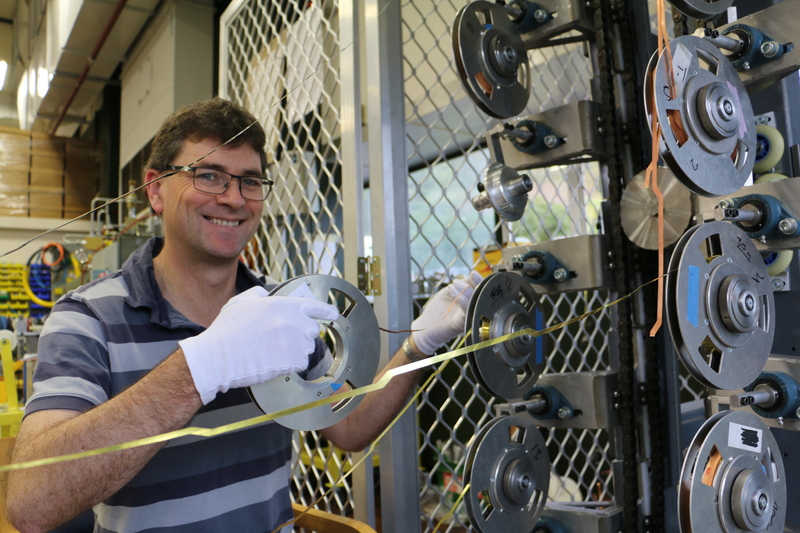 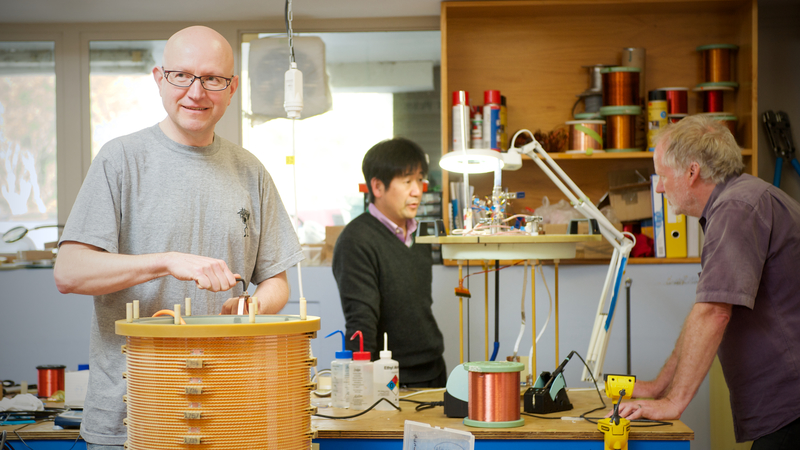 A team of Wellington scientists is hoping to use their technology to help build the world's first hybrid-electric jet plane. Three researchers from Victoria University's Robinson Research Institute have been invited to talk at a NASA special session in Wisconsin this month about using superconductor technology – an essential part of getting these planes off the ground. Emissions from planes have grown by 75 percent since 1990 – double the rate of other sectors of the economy. Kathryn Ryan speaks to the Institute's principal engineer and deputy director, Rod Badcock.

Clashes at the G20 meeting in Hamburg, the huge protest march from Ankara to Istanbul comes to an end and a spat among top EU officials in the European Parliament. 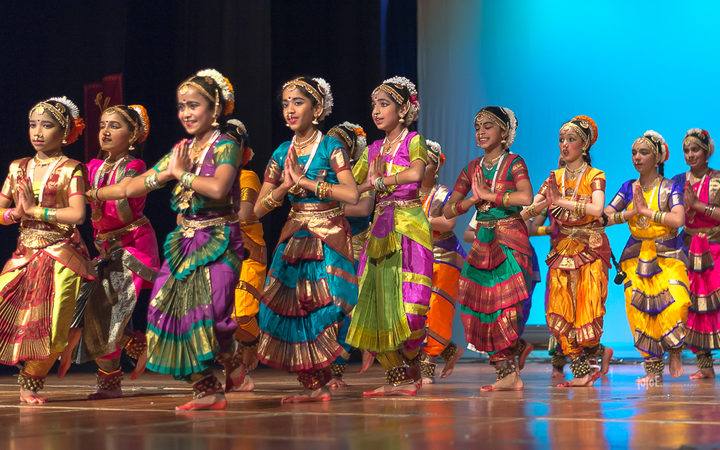 India's beautiful national classical dance Bharatanatyam has has been performed for thousands of years in the Hindu temples of the Tamil Nadu region of South India. Prabha Ravi hopes Bharatanatyam could become one of New Zealand's national dances. She runs the Natraj School of Dance in Lower Hutt and has recently been awarded a Queen's service Medal for services to the ethnic and dance communities. The school's next performance takes place on the 15th July. For tickets go to their Facebook page or email: natrajschoolofdance@gmail.com

11:30 Sophisticated options for the non-drinker

Kathryn meets the founders of Arahi, producers of non alcoholic drinks they say are a sophisticated option for the social non-drinker. David Wilson and Jo-Anne Short started the business after they started going out together and realised how few options there were for Jo-Anne, who doesn't drink alcohol. Arahi produces sparkling Sauvignon Blanc juice, still Sauvignon Blanc and a still Merlot, made from cold pressed, premium New Zealand wine grapes. 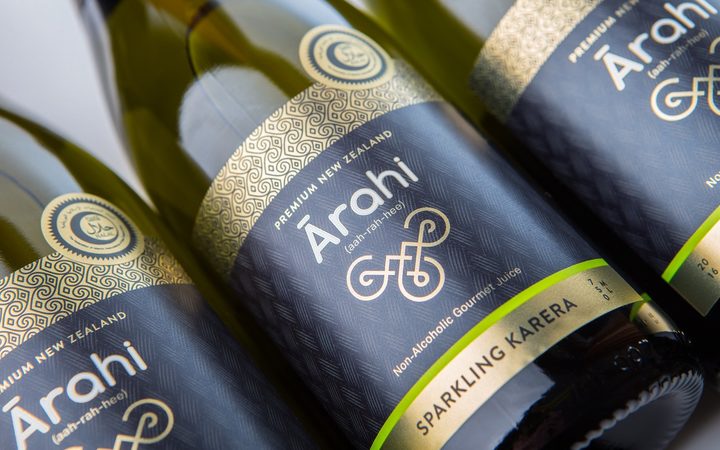 Bill McKay discusses whether bedrooms are required to have windows and illuminates us on how New Zealand’s Building Code works.