Do you understand your dog?

Dogs are complex, social animals who are better at reading us than we are at reading them, says veterinarian and author Paul McGreevy. 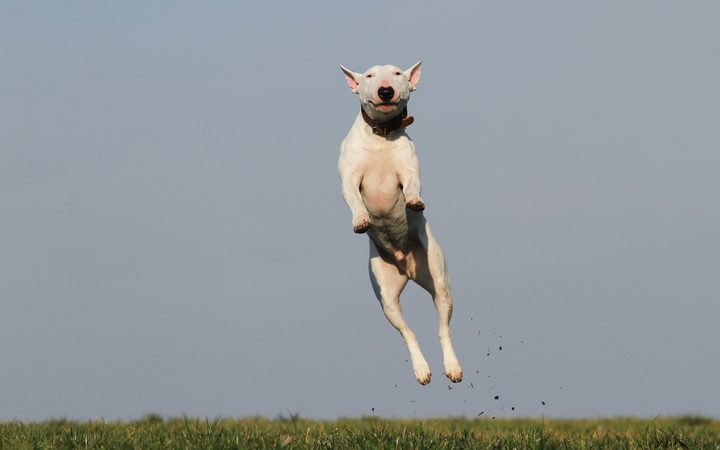 Abnormal behaviour is the biggest killer of dogs under three, says McGreevy, and the most common cause of canine euthanasia is a dog's inability to fit in with the human world.

"They don't want to go on international holidays, they don't like meeting lots of strangers, they certainly don't need chocolate, they might like the couch occasionally!

We have to learn to understand what our dogs are telling us, he says.

"If we give the animal what we think they need we run the risk of making some very big mistakes. Managing dogs has yet to be refined. We do many, many dogs a disservice by the way we treat them and the way we train them."

Owners' personalities are a big influence on dog behaviour.

"People who score high on the neurotic scale tend to give too many signals, too many verbal cues and that creates white noise. The dog struggles to understand what's appropriate and it usually delays a dog's responsiveness, these dogs perform poorly in obedience trials."

"Conscientiousness is a great quality in dog owners. It seems to translate to better outcomes in dog trials. Agreeableness on human personality scale manifests well. They tend to be kinder to their animals and there is far less verbal correction." 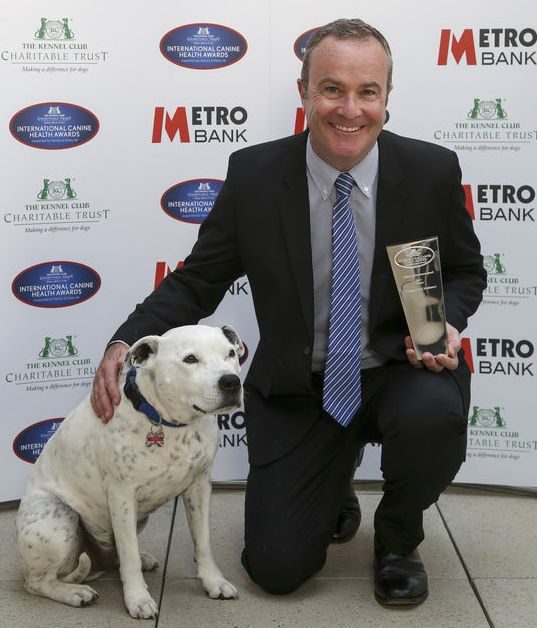 Look first to your own behaviour before pointing the finger at pooch, McGreevy says.

"If we always blame the dog we're going to get things wrong half the time."

Dogs, on the other hand, are highly attuned to us.

"I think dogs are better at reading us than we are at reading them. They are social athletes, they're walking around in social groups with teeth that have been likened to box cutters or Stanley knives and it's incredibly important for them to keep the peace ... They don't want to dominate each other. The social lubricant in the dog world is more to do with submission than anything."

So what is your dog thinking when caught red-pawed in the kitchen bin? Don't be fooled by that guilty expression, says McGreevy.

Any idea that some dogs attempt to dominate their humans is also unlikely, he says.

"The evidence suggests they live in the moment. There used to be this notion that there were dominant dogs who were trying to dominate their owners. That involves all sorts of cognitive planning and all sorts of strategising to wrestle power off the alpha - and that's been largely debunked."

On the contrary, dogs need us and they know it, he says.

"They want resources and we're the source of resources. We can open doors, tins of food... we make magic happen.