Palatasa Havea: 'Everybody wrote me off' 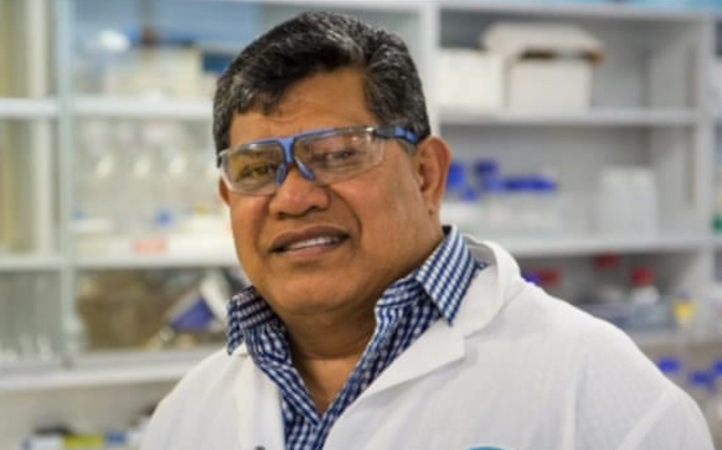 Tasa grew up on the northern Tongan island of Vavaʻu, where he spent three years in Year 10 (formerly 4th form).

"I was seen as a dumb student. Everybody wrote me off and all that. But there's always opportunities."

Tasa transferred to one of Tonga's best schools on the main island of Tongatapu, where the students were working to pass rather than expecting to fail, he says.

After high school he worked for the Tonga Commodities Board, developing products with local resources such as coconut.

They sent him to Massey University in Palmerston North to study food technology, where he completed a Masters degree in food technology with first-class honours.

It wasn't always easy. he found the lecturers spoke too fast so he had to ask them for photocopies of their notes – a request they'd never had before, he says.

Finding Christianity was also helpful to him, along with a couple of special teachers like his biology teacher Bill MacIntyre.

"He believed in me and he always asked the key questions that unlocked my thinking … All of a sudden someone tells you that you are good."

Tasa went on to do his PhD on whey protein – a byproduct of cheese production often fed to pigs.

It has become a trendy ingredient in things like power bars and Tasa is pioneering ways it can be used in new Fonterra products.

He encourages Pasifika youth to follow their own passions, which may not necessarily be academic.

"My message for the Pacific Island kids – you are doing far better than I was when I was your age. And if I can do it, you give me one good reason why you can't."