In Canterbury a de facto water market has sprung up where people can buy and sell water permits - but should this be formalised nationwide in a similar way to Australia? Kathryn Ryan talks to Warwick Pascoe, from Canterbury water permit broker Hydro Trader,  and Rob Brooks, General Manager at Aware Water Group which buys and sells water in the Murray Darling Basin in South Australia 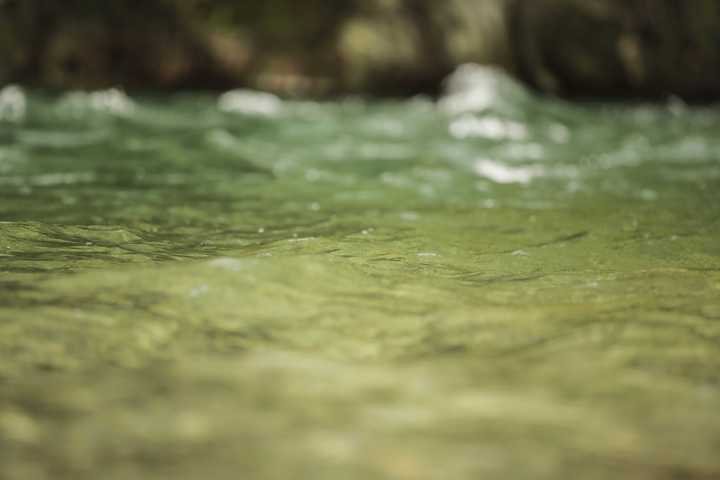 New figures show older New Zealanders are struggling financially heading to retirement, and are making up an increasing percentage of bankruptcies. The data comes from credit score provider CreditSimple.co.nz and finds that many baby boomers are facing larger mortgages and high personal debt -- and when faced with divorce or unexpected unemployment, they're unable to recover. Almost 30 percent of bankruptcies are by people aged over 55 -- up from just over 20 percent in 2010. Kathryn Ryan speaks with Credit Simple spokesperson Hazel Phillips. 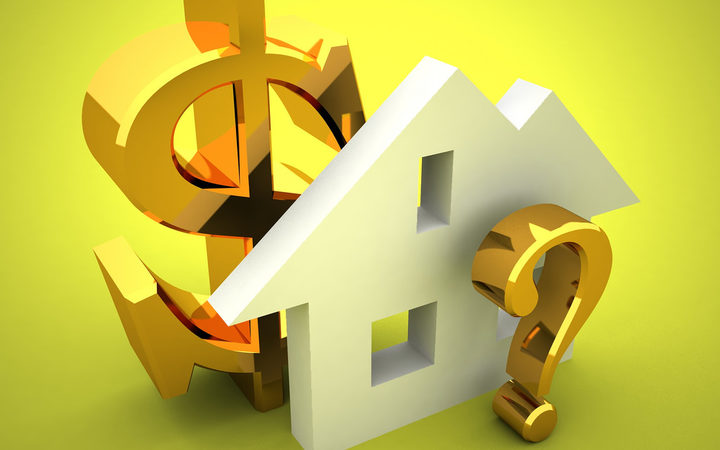 Peter reports in on the fallout from the coroner's report into the Lindt Cafe siege in Sydney, Indigenous group's calls for constitutional change and a treaty and the arrival home to Australia from Indonesia of convicted drug smuggler Schapelle Corby. 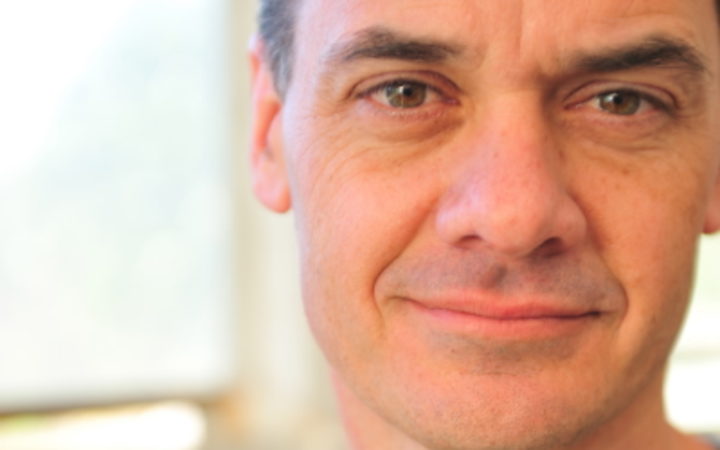 Doctor and poet Glenn Colquhoun talks to Kathryn Ryan about the challenges of the health system and of being a doctor in that system. His latest book Late Love is about the tension he's felt between writing and medicine, and reconciling the two. 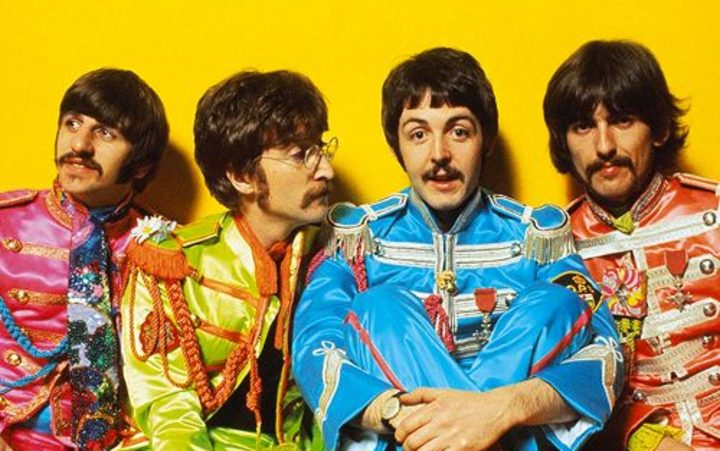 Songwriter and musicologist, Graeme Downes, plays The Beatles, more than five decades since their first single Love Me Do was released. 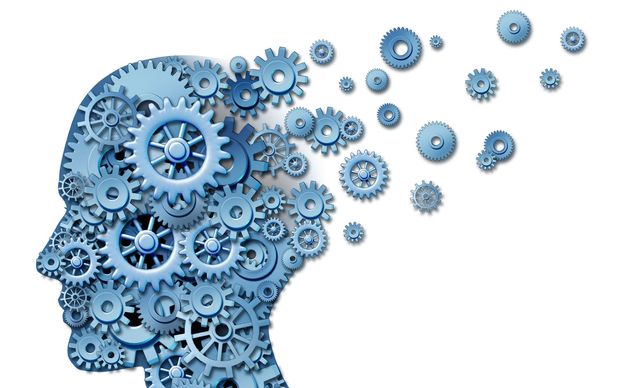 Worldwide, 47 million people are affected by dementia, estimated to rise to 132 million by 2050. The World Health Organisation is about to release its Global Action Plan on dementia, challenging governments around the world to make the disease a public health priority. Kathryn Ryan talks to Glenn Rees, the global chair of Alzheimers Disease International which represents Alzheimer associations from 90 countries around the world.

Kathryn Ryan talks to scientist Dr Siouxsie Wiles talks about science funding and crowdfunding, how climate change could disturb your sleep, and intriguing new research that suggests our brains may be able tell when someone is starting to get sick.