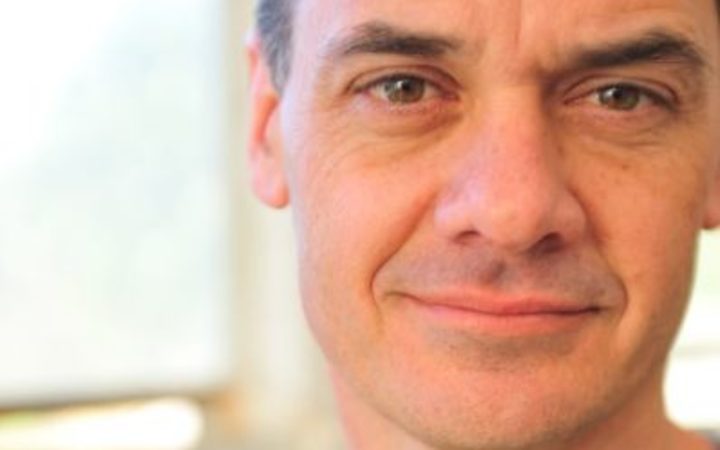 His new book Late Love tells how he came to love medicine as an act of creativity and also looks at the challenges of the New Zealand health system.

At first, poetry was Colquhoun's love and he was "doing the right thing" in medicine.

Writing poetry felt safer, while as a doctor, he was always frightened that he was going to do the wrong thing.

In medicine you can never know enough – "and when you do know it, they've changed it," he laughs.

Now he sees poetry in his work all the time.

Working with young people is like reading a Dickens novel every day, he says.

"The characters, the joys, the sorrows, the ridiculousness, the pathos..."

Personal connection benefits both the doctor and the patient.

"Intimacy is better than pay. It's the human condition, it's what we live for. It's a long cool drink of water for the soul."

Anytime he enters a room, Colquhoun's personal ghosts are with him, he says.

"My long dead dad, my bright and shining daughter, Auntie Rongo, my poor old estranged wife - they're all in the room meeting the ghosts of the people opposite me.

"A lot of the medicine is done between my spooks and their spooks."

Most families in New Zealand are doing well, but those that aren't need more support, he says.

"There's amazing families and amazing young people and we mainly get it right. But for those who get it wrong, I'm not sure that we really have an angle on that."

As a society, we all go down together, he says.

"A hurt young person can spend an awful lot of public money on a Friday night in Levin."

In his beloved Levin, there are pockets of tremendous hurt which is being passed down through generations, says Colquhoun.

"It's those spaces where things are not working that spit out dysfunction.

"I don't want it to become a message that we're all going to hell in a handcart. It's just that we're leaving people behind."

Colquhoun says New Zealand's "stressed" medical system is like an old inner city suburb that's been added on to over time – not too bad to navigate you know your way around, but a struggle for those on the outside.

Sometimes you just want a big earthquake to wipe the city so you can start again, he says.

Science is making medicine more expensive and complex, he says, and the demand for new costly treatments to be mainstreamed is putting a strain on the health budget.

One thing we can do is work to prevent the socially derived illnesses through building relationships and dropping judgements, he says.

"We stop stigmatising people who hurt others and see the story that took them there.

"We stop making it horrible for them to come in from the cold."

Human health is a triptych of the physical body, social connections and thoughts – and medicine must treat all three aspects, he says.

Our national approach to health care should focus on prevention and accessibility and also have a spiritual element.

"The best systems in the world aren't going to stop the ravages of being human.

"People are medicine to people."

You can find the Dental work for Shelby Givealittle page here.